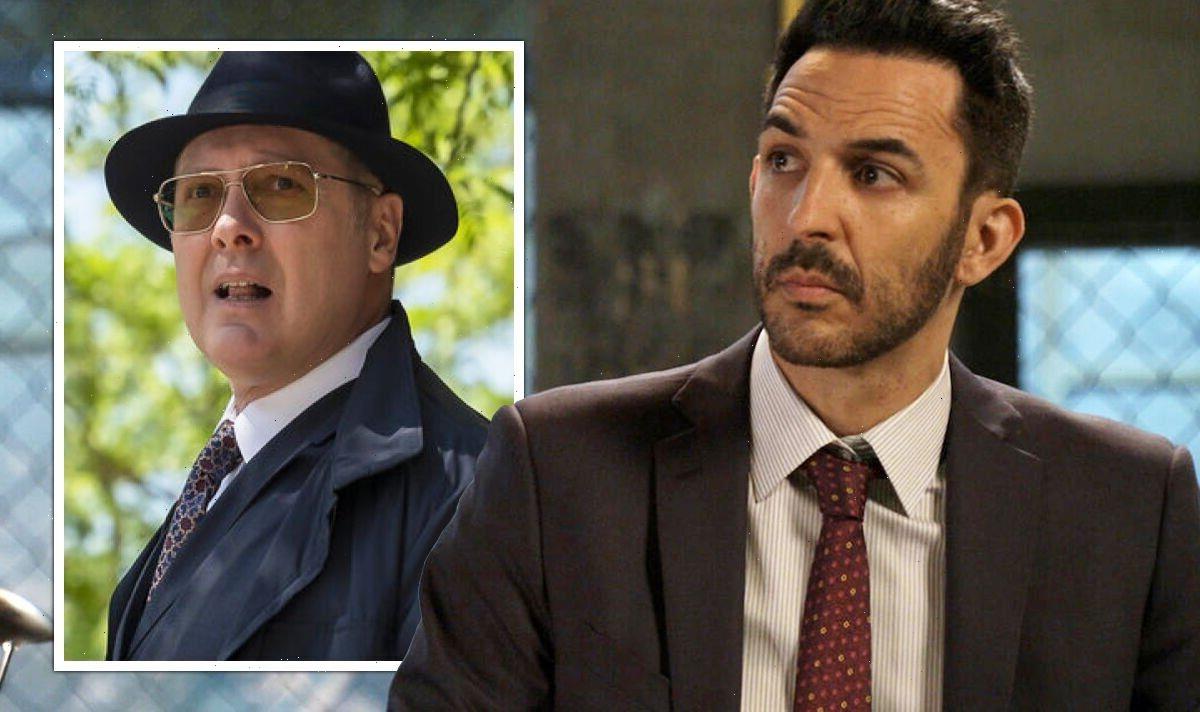 Raymond ‘Red’ Reddington (played by James Spader) has worked with a constantly rotating cast of agents and specialists throughout his mission to take down some of the world’s most dangerous criminals on The Blacklist. Among them, only a rare few have more cases under their belts than Aram Mojtabai (Amir Arison), and the long-running cast member has reflected on nearly a decade with the non-stop NBC thriller.

Amir admitted he had no idea The Blacklist would continue for more than a few seasons when it first began in 2013.

The US TV star joined as a computer specialist in a supporting role for the show’s first season.

However, Aram quickly proved himself to be an integral part of Red’s team, and Amir was swiftly promoted to series regular for season two.

He has since undergone a number of key changes throughout the series, having become one of the FBI’s most loyal field agents.

“It’s really beautiful, the writers really write for us and our voices. He evolved, and I’m so thankful to the writers to do that.”

Throughout the series, Aram has grown in confidence after initially being wary of Red due to his reputation as a dangerous ex-criminal.

Unfortunately, his love life has invariably ended in failure thanks to his dangerous and demanding career in espionage.

Despite Aram’s setbacks, he managed to survive eight seasons of the series intact and even decided to leave the FBI on his own terms before season nine.

“First of all, in today’s market, I don’t know what shows go eight seasons,” Amir explained on Cullen on Film.

“You go three seasons, five is a miracle. We’re so saturated with content.

“Certainly not eight years, when I started I was really just the information, computer guy for a procedural.”

Reflecting more on Aram’s change, he continued: “And then he has a crush and he gets romance. He’s nervous, then he goes out in the field.

“It’s emotional, then all the relationships with all the characters. And he’s afraid.”

Not only did Amir not expect to continue his role for several years, but his performance as Aram was also a dramatic departure from where he expected his career to go.

“I always wanted to be in a comedy,” he added. “I always thought I’d end up on a comedy. Then I get this drama.”

“But I ended up getting to do all this funny stuff on the drama. I’m so grateful, I get to flex a lot of the muscles.”

At the end of season nine, Aram decided to step down from the FBI alongside fellow agent Alina Park (Laura Sohn).

In reality, Arim had to reduce his role with the long-running drama to focus on his stint in The Kite Runner on Broadway, so there’s always a chance for him to make a surprise return in season 10 or beyond.

The Blacklist season 10 premieres Sunday, February 26 on NBC in the USA. A UK release date is yet to be announced.