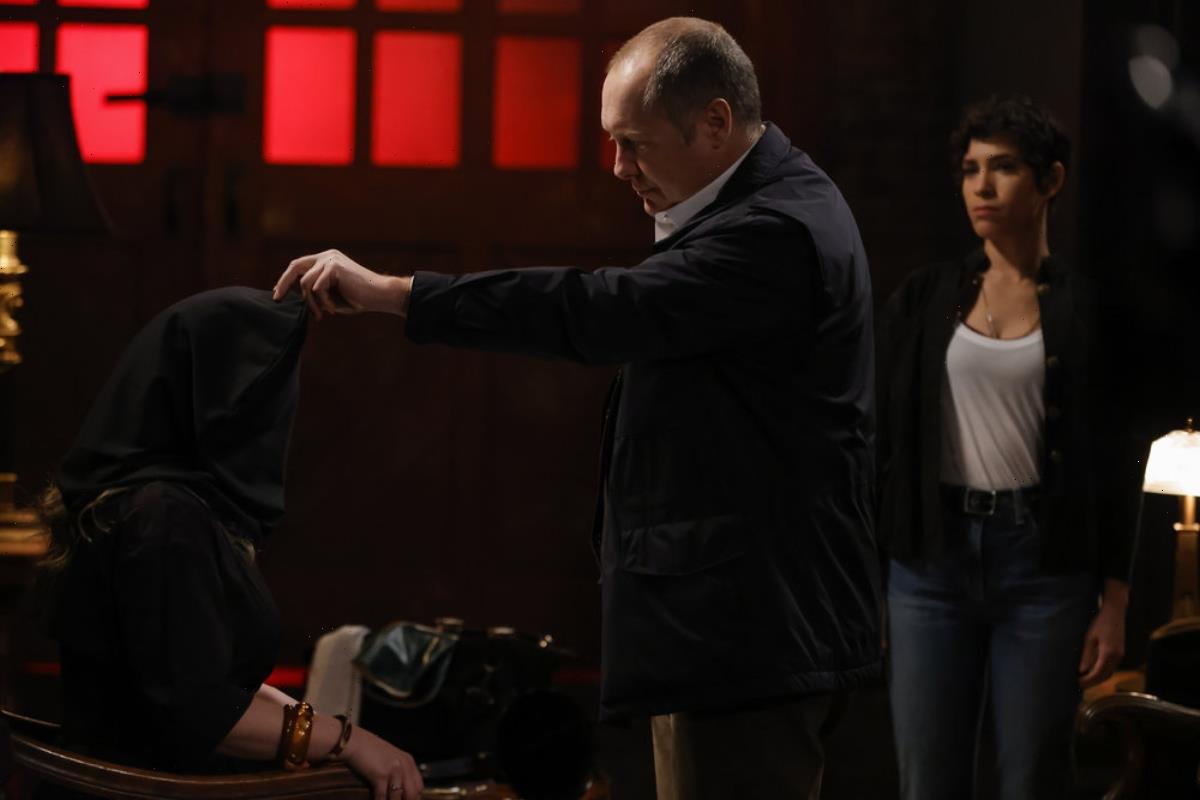 The Blacklist Season 9 is finally back after a long break during the month of February. The series returned with episode 10. “Arcane Wireless” introduced Aram’s former mentor and had the task force working on a case with multiple twists and turns. It seems that episode 11 will return to Raymond Reddington investigating Liz’s murder, and he won’t give up easily. 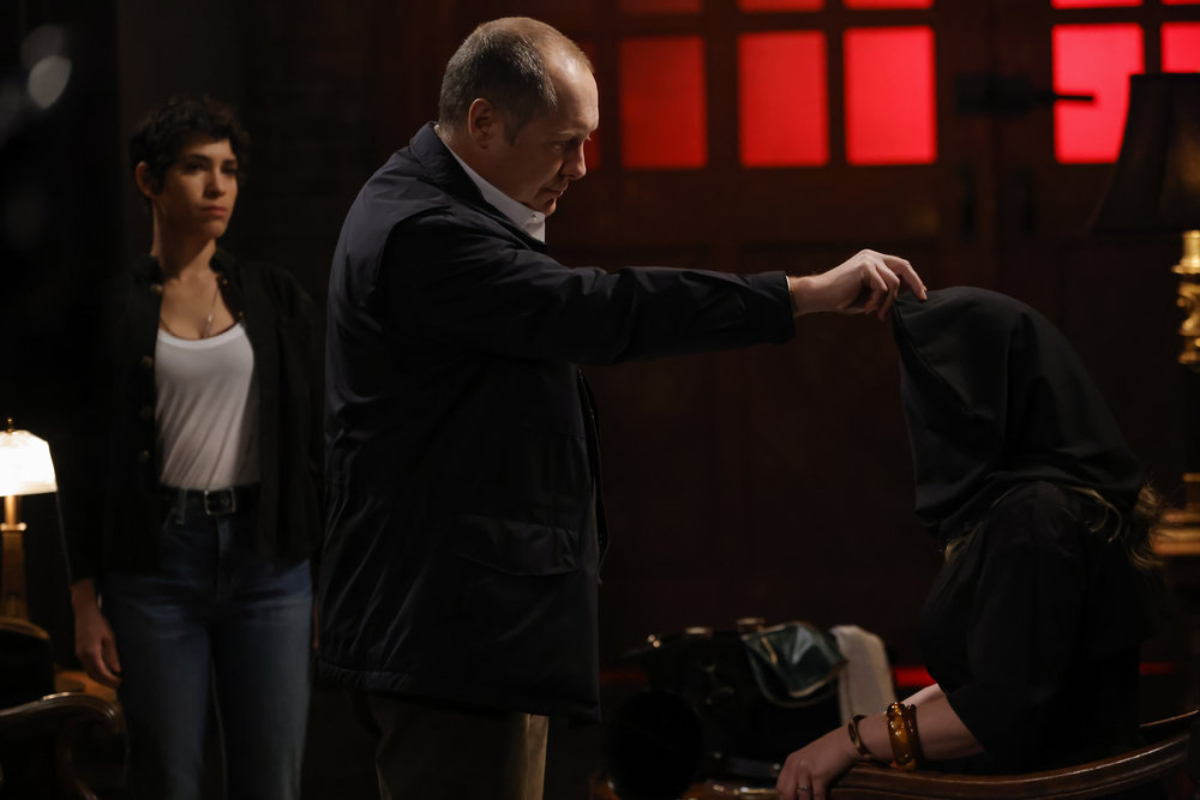 What happened in ‘The Blacklist’ Season 9 Episode 10?

Red finds himself dealing with a complicated situation when one of his associates is arrested in The Blacklist Season 9 Episode 10. Red works with Marvin Gerard to get Heddie Hawkins out of prison. However, Red gives her a test of loyalty first, and luckily, she passes.

Meanwhile, the task force investigate a black market company called Arcane Wireless. The organization makes untraceable phones for criminal organizations and is run by a man known only as The Seer. While investigating the case, Aram meets up with his former mentor, a man named FJ Powell.

Eventually, FJ tells Aram that he is the creator of Arcane Wireless. The organization is secretly run by the FBI in order to track criminals and the Seer himself is an FBI agent. Ressler and Dembe learn this information too late. They arrest the Seer and blow his operation. The task force later learn that this was Red’s plan all along, as Arcane Wireless’ true target was Red himself.

What is ‘The Blacklist’ Season 9 Episode 11 about?

The Blacklist Season 9 Episode 11 is titled “The Conglomerate.” According to epicstream.com, the episode synopsis reads, “An investigation into the Conglomerate, a group of former government-sponsored assassins, becomes complicated when the Task Force learns one of their own may have ties to the group. Red digs deeper into the events leading up to Liz’s death.”

Red is on what feels like a neverending quest for revenge against anyone responsible for Liz Keen’s death. A preview of episode 11 posted by Hollywood Life shows Red questioning a woman who might have answers. Red refers to this woman only as “Helen from apartment 3B.” Helen agrees to give Red information on Vandyke, but she denies that he ever mentioned Liz to her. Red doesn’t seem entirely convinced.

Release date and where to watch episode 10

The Blacklist Season 9 comes out on a new night in 2022. Episode 11 will air on Friday, March. 3 at 8 p.m. EST on NBC. The new episode will also be available the following day on the NBC streaming service Peacock. For fans who need to catch up, seasons 1-8 of The Blacklist are currently streaming on Netflix.