During an appearance on the Kelly Clarkson Show Penny Hofstadter star Kaley Cuoco revealed she had spent her summer creating a rather sentimental gift for her Big Bang Theory cast members. The sitcom ran from 2007 until the May of this year, meaning the star had a large collection of pictures from her time on the show.

Wanting to do something sentimental to celebrate her time on The Big Bang Theory, the star quickly got to work on making a gift for her co-stars.

Speaking on the show, she revealed: “For 12 years on Big Bang I must have taken about 2,000 Polaroids of the cast…

“So when we wrapped my sister and I put all the Polaroids onto a hard drive and sent it to the cast and crew.”

As you can imagine the task took a long time, meaning her famous co-stars only received the gifts a few weeks ago, despite the final episode airing in the summer. 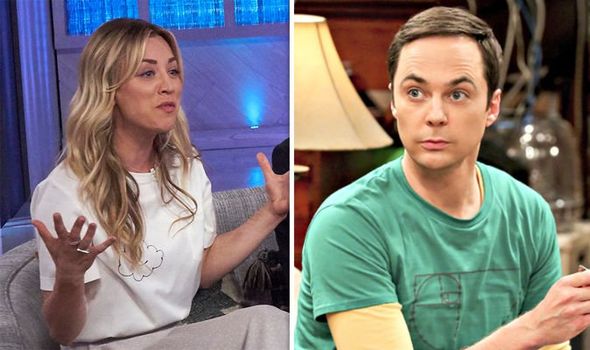 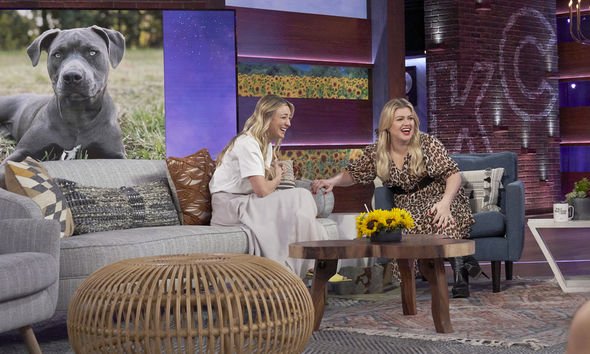 The star went on to reveal he has recently been in touch with her on and off screen friends.

She added: “They just got it a few weeks ago, so they started texting me, like, ‘I got the pictures!”

The also spilled that she still watches the show.

However, she is sometimes surprised at herself when watching the older episodes, explaining she went through a lot of changes. 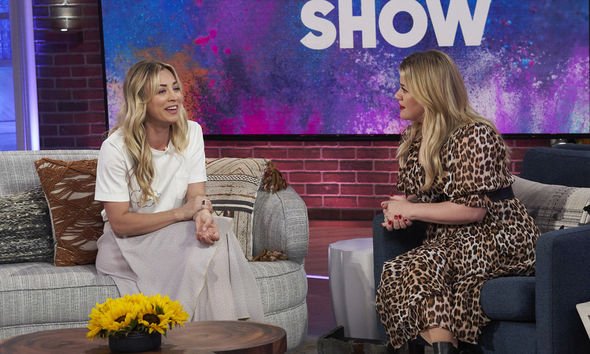 The actress continued: “It is on a lot and so I’ll be flipping channels and once in a while I will turn it on.

“I went through a lot of changes – a lot of hair, a lot of different clothes.”

Game of Thrones: Bran star would be ‘gutted’ if he wasn’t King [INTERVIEW]

The star has taken up a brand new role in an LGBTQ documentary series.

The documentary, titled Equal, will look back on historical moments within the LGBTQ+ community.

The actor will be teaming up with writer producer and filmmaker Greg Berlanti to tell the story which marks the first show to come from Warner Horizon Unscripted TV’s new documentary series unit.

The series will be spilt equally into four parts and will focus on landmark wins and the fight for rights for the community.

The star’s new venture looks to shine a light on the forgotten heroes of the movement, giving them long overdue recognition for their fight.

Each episode will last an hour, showing viewers never before seen interviews and re-enactments of real life events and stories.

The finale is set to feature a special on the Stonewall Riots, which marked it’s 50th anniversary back in June.

The Big Bang Theory season 12 is available on CBS and All4.