David, 43, shared the snap of his family, including his wife Victoria, 44, and their children, Brooklyn, 19, Romeo, 16, Cruz, 13, and seven-year-old Harper, after they’d been turned into the iconic yellow characters by an artist. 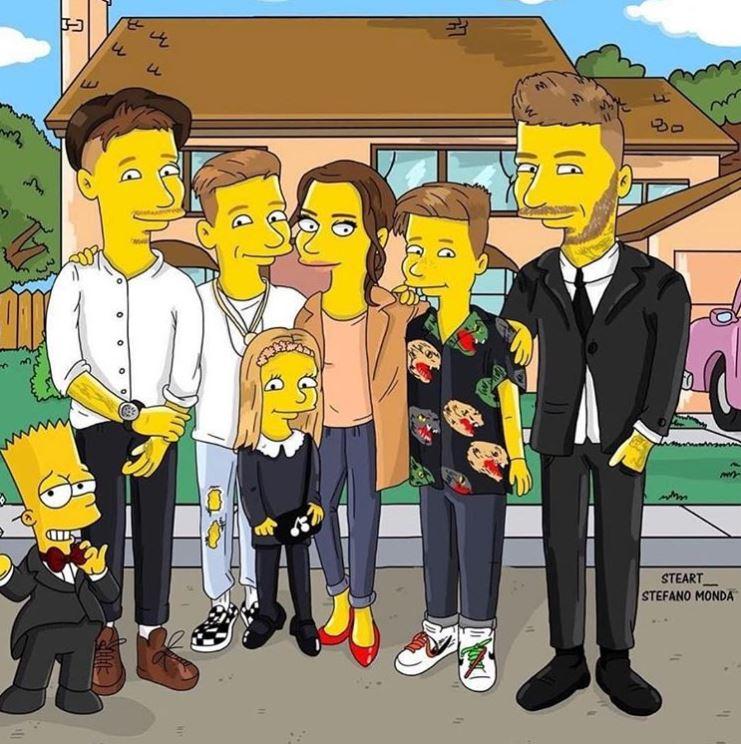 He posted the picture on his Instagram account and thanked Stefano Monda for making his dream come true.

David captioned the post: “I mean come on really…thank you!”

The Simpsons’ principal writer and executive producer Al Jean admitted in 2010 he had turned down David’s request for the family to make a cameo.

He said at the time: “We get a lot of requests from celebrities, and it's always a shame when we have to turn people down. 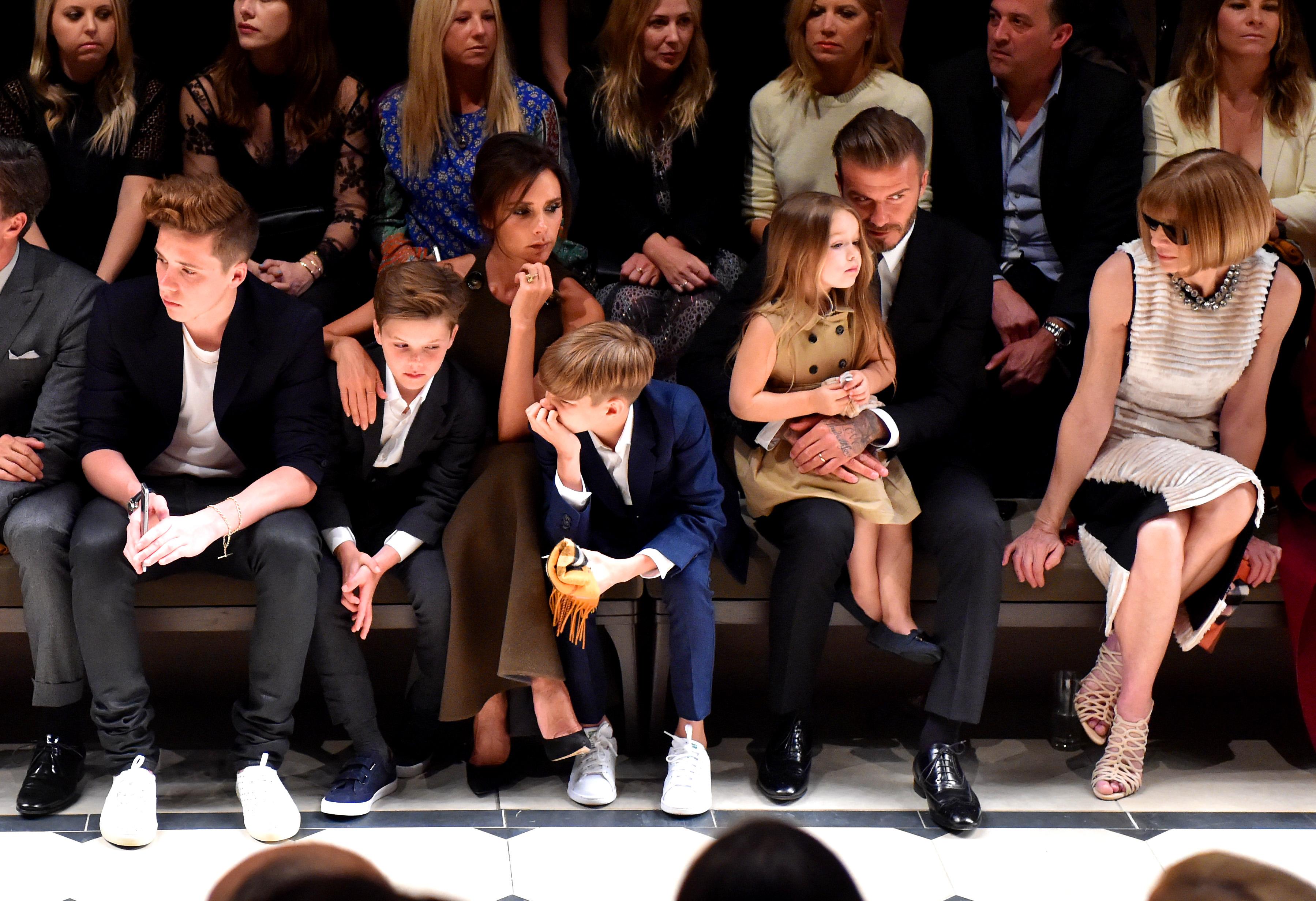 “We had a request from David Beckham and I had to phone him up and tell him sorry but I didn't want him on the show right now.

“I didn't think he was a big enough star for an American audience.

“I got a lot of grief about that. Some people got really angry about it and I was told, 'I bet you would have put George Best on.'

“I can pretty much say I would have turned him down too.” 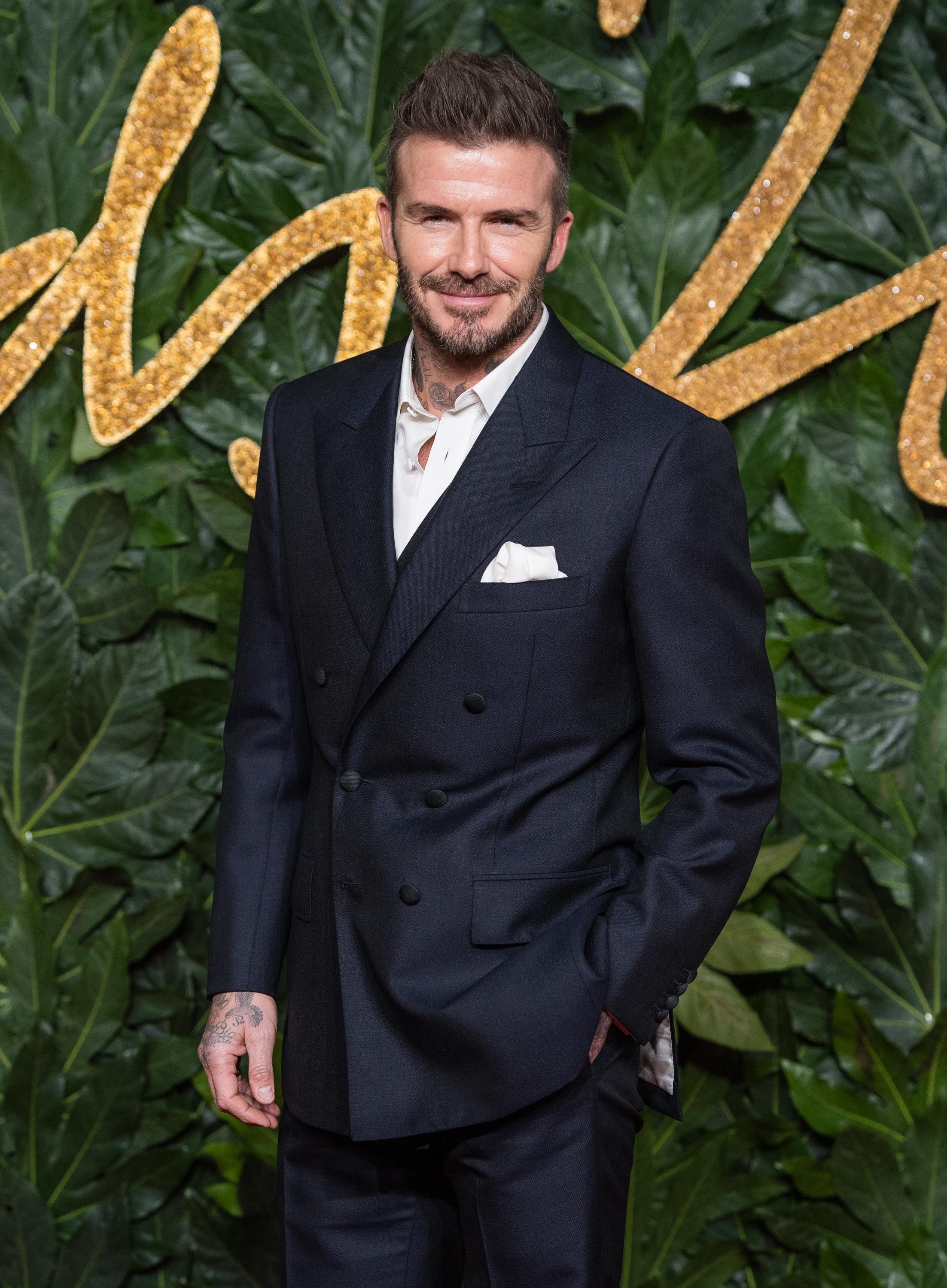 A previous request, in 2003, is also reported to have been turned down.

Other stars immortalised by the artist Stefano include Justin Bieber and his wife Hailey Baldwin, and Sophie Turner and Joe Jonas.