The Bay episode two will air on Wednesday (March 27) at 9pm on ITV. ITV viewers have been hooked on episodes of The Bay since they started last week and will be tuning in to find out whether Sean Meredith (played by Jonas Armstrong) killed his twins. The Bay will have six episodes which are airing now on ITV.

When does The Bay start on ITV?

The Bay started on Wednesday, March 20 at 9pm on ITV.

Each episode of the ITV drama will last an hour and air weekly.

The synopsis for the first episode reads: “With the Meredith family reeling from Dylan’s death and Sean’s arrest, Lisa is charged with finding his alibi and makes a game-changing discovery.

“Suspicions are raised about another Morecambe resident’s involvement with the twins and the police rush to find them.

WHO IS IN THE CAST OF THE BAY? 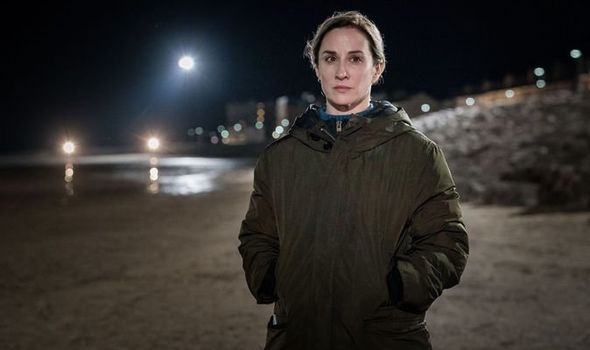 “Abbie grows closer to newcomer Vincent, whilst Rob agrees to take on a risky dare.

“Frustrated by the police investigation, Sean takes matters into his own hands.”

Episodes will air on ITV every Wednesday as well as streaming live on ITV Hub.

The Bay episodes will also be available on ITV Hub’s catch-up service shortly after they air.

In February, ITV released the first trailer for The Bay onto YouTube.

WHERE IS THE BAY FILMED AND SET? 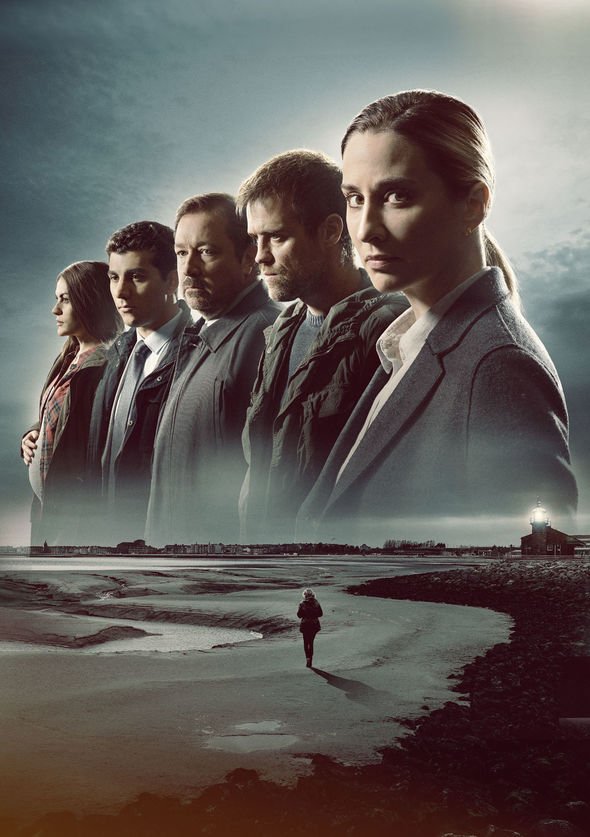 How many episodes are in The Bay?

The Bay will have six episodes which will air on consecutive Wednesdays on ITV.

These six episodes have not been given episode titles by ITV.

At an event attended by Express.co.uk, The Bay writer Daragh Carville said of these episodes: “I wanted to write something that spanned the genres of crime drama and family drama.”

Morven Christie said of her character: “It’s not about superhero female cop, she’s a human being that messes up and get some things really right and somethings wrong.”

WHO PLAYS MARGARET FOLEY IN THE BAY? 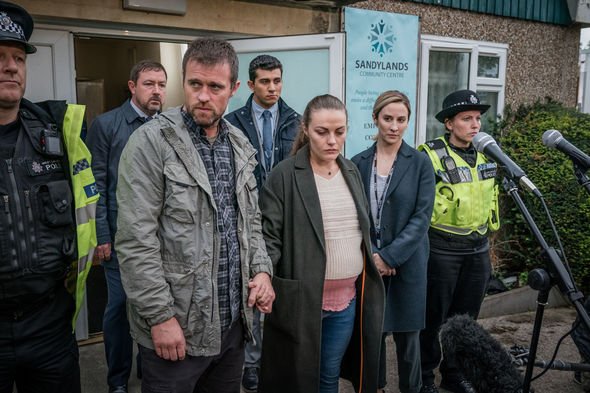 Actor Daniel Ryan, who plays the head of The Bay’s police force, said of the series: “It’s not a kind of cops and robbers show.

“It’s about caring for those who are around you and it’s about the job sometimes meaning more than what’s happening in your real life.”

Viewers will have to tune in, however, to find out all the mysteries hidden in The Bay.

The Bay starts next Wednesday at 9pm on ITV