The Bay episode two will air on ITV tonight (Wednesday, March 27) at 9pm, with DS Lisa Armstrong (played by Morven Christie) continuing to investigate who killed the Meredith twins. Sean Meredith (Jonas Armstrong) was arrested for the crime at the end of the episode, but the ITV synopsis for The Bay episode two seems to suggest he is quickly released. Jonas Armstrong and Chanel Cresswell (who plays Jess Meredith in the ITV series) have dropped some hints of who the actual killer might be in The Bay on ITV.

Based on tonight’s episode synopsis and quotes from some of The Bay cast, a number of characters can be ruled out as the killer.

The synopsis for tonight’s episode of The Bay reads: “The Meredith family are reeling from Dylan’s (Noah Valentine) death and Sean’s arrest, and Lisa must test Sean’s alibi – which leads her to a game-changing discovery.

“But things are moving too slowly for Sean, who takes matters into his own hands.”

This seems to suggest that Sean is released by the police and does his own digging to find the killer – strong evidence that he did not murder Dylan.

WHO PLAYS MARGARET FOLEY IN THE BAY? 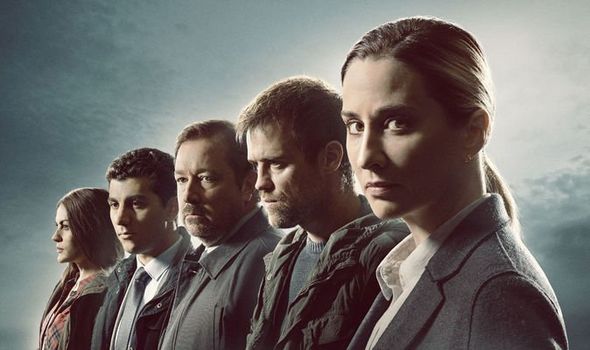 Another suspect who can be ruled out is the twins’ mother Jess.

Speaking to Express.co.uk, Jonas and Chanel spoke about whether they asked the crew who the killer was.

Chanel said: “I didn’t want to know because I wanted to find out naturally.

Jonas then joked: “But then I told her that she had killed them.”

DID SEAN MEREDITH KILL THE TWINS? 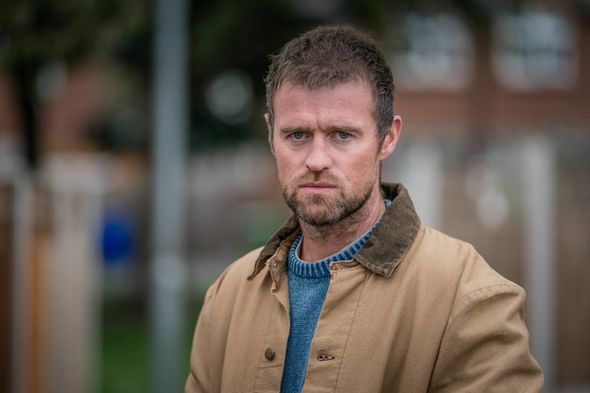 When asked whether knowing the identity of the killer changed the way that Jonas played Sean, he said that it had not.

This seems to suggest that the killer is not a member of the Meredith family whose crimes Sean is covering up.

This pretty much puts the Meredith kids Jake (Liam McCheyne) and Kelly (Lucy Hillyard) off the hook for the murder of their brother and sister.

It may also mean that Jess’ mother Margaret Foley (Tracie Bennett) is innocent.

HOW MANY EPISODES ARE IN THE BAY? 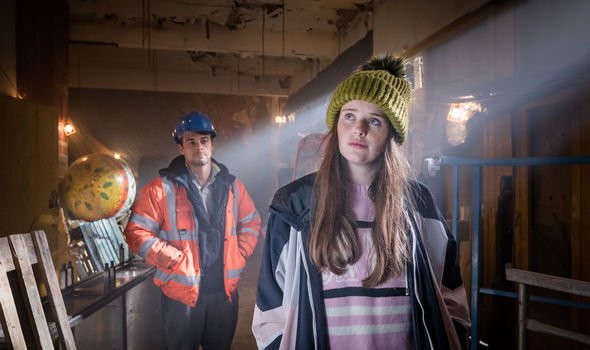 This does leave a small number of suspects not related to Sean who could have committed the crimes.

A big possibility is Vincent Chapman (Adam Long), a construction worker who has taken an interest in Lisa’s daughter Abbie (Imogen King).

We do not know much about this character’s history or motives in flirting with Abbie, which could be a sign he is up to no good and trying to get in with Lisa to throw her off of the scent.

However, ITV viewers will have to keep tuning in to The Bay to find out the killers’ identity.

The Bay continues tonight at 9pm on ITV