THE BAY fans were left furious with its "anti-climactic" ending last night, taking to social media to demand a second series of the ITV show.

Viewers shared their disappointment at the final scenes, branding them "boring" with untied endings.

Having previously been compared to hit drama Broadchurch, viewers were eager to see how The Bay would wrap all of its loose ends.

However, when Lisa Armstrong unmasked Sam as Dylan's real killer, the murder was relatively underwhelming – with Sam explaining that Dylan died after hitting his head in a fight.

Meanwhile, viewers claimed that they lacked closure as the series ended with Sean facing eight years behind bars after getting involved in drugs to provide for his family, and Lisa still suspended from the force after concealing police evidence.

One critic wrote: "I've never been so underwhelmed and let down by a last episode of a drama series. 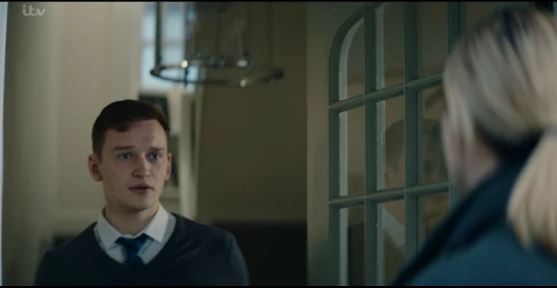 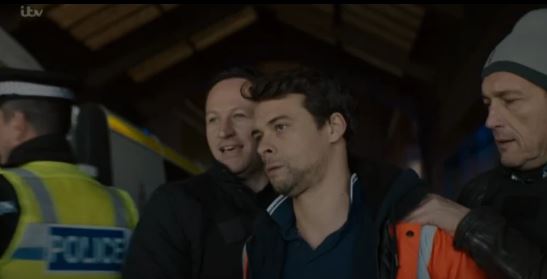 "It was supposed to be a 'no wayyyyyyy', instead It was very pffffftttttt."

Another added: "I have a lot of unanswered questions e.g. What happened with Lisa's son and the cyber-bullying? Who moved the body?

"Why was Holly locked up and how did Nick know where she was? Hopefully these can be answered in a potential series two?"

A third said: "Did anyone else watch #TheBay ?? I’m actually raging that I spent 6 WEEKS watching that for that ending!! Plus so many unanswered questions!?"

Well, that's six hours of my life I'll never get back, having watched #TheBay

That ending was disappointing. #thebay

Still so many unanswered questions #TheBay

The ending of #TheBay was such an anti climax. What a disappointment.

#TheBay ? is that it? All that drama and they all skip off into the sunset? What happened to Victor? What about the creepy partner of the Nan? Massive anticlimax!

Is that it?!! ? I’ve waited six weeks for that boring mediocre ending ? What a letdown #TheBay

#thebay misleading pointless side stories with no closures. This show was compared to Broadchurch before it started. Nowhere near it.

Explaining what had happened to Dylan to Lisa, Sam explained in last night's episode: "There was a fight, it was just one punch and he went down. He hit his head. I didn't mean it to happen.

"I didn't know what to do, Holly wanted to call an ambulance but anyone could see it was too late.

It is yet to be confirmed whether or not The Bay has been picked up for a second series.