Robert Pattinson is the perfect Batman in the latest take on the Caped Crusader. ‘The Batman’ is a cinematic feat that will go down as one of the best comic book movies of all time.

Any time there’s a new adaptation about the Caped Crusader, expectations are always extremely high. Batman on the big screen has had his fair share of highs and lows over the course of three decades, and all eyes have been on Robert Pattinson as he steps into the role of The Dark Knight in The Batman. You don’t have to worry about a thing. Rob does a complete metamorphosis into Batman, and it is a sight to behold. 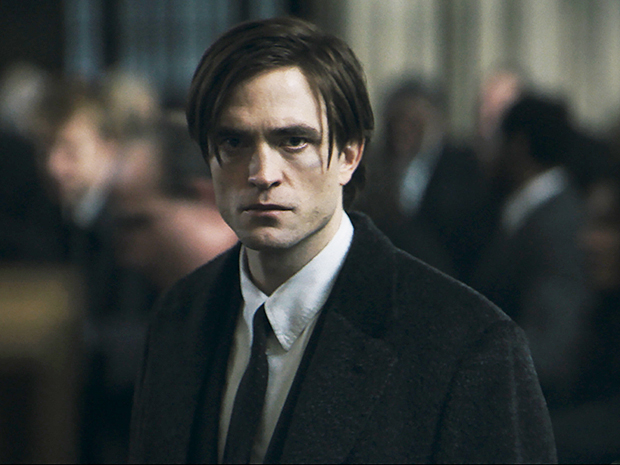 The Batman isn’t your run-of-the-mill superhero movie. The Batman is in a class all its own. The film is a bold and captivating noir that reaches into Batman’s origins to propel the narrative forward. There’s plenty of action in The Batman, but the mystery surrounding the truth and ultimately corruption at the center of Gotham takes center stage.

Robert’s Bruce Wayne isn’t the charismatic billionaire we’ve seen in previous iterations. He’s a man on a mission to bring justice to those that have wronged those of Gotham. This quest directly challenges his family’s legacy, and Bruce has to battle both inner and outer demons to reconcile these new truths. The Twilight alum’s performance is a quiet tour de force. You can feel the moment Batman steps into the room. His presence is loud and comforting amidst the chaos going on around him.

But it’s not just Rob who is excellent. Zoë Kravitz shines as Selina Kyle/Catwoman. She’s much more intertwined into the mystery rather than just being solely a love interest for Batman — however, their chemistry is sizzling. Zoë commands the screen as the sultry, fierce Catwoman with a surprisingly rich backstory. Colin Farrell is a riot as Penguin. He’s totally unrecognizable in the role, and it’s clear that Warner Bros. has big plans for him. 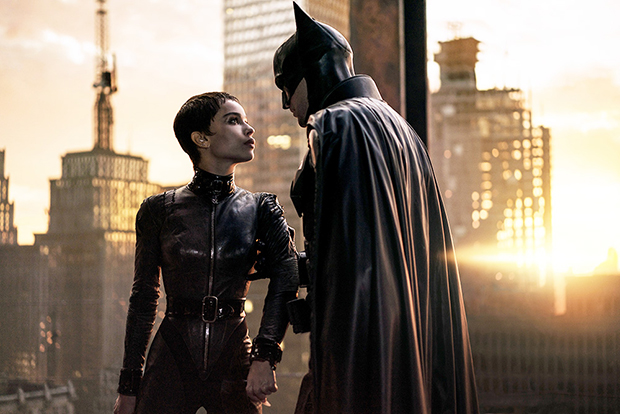 Paul Dano, where do I even begin? Jim Carrey’s Riddler in Batman Forever became iconic for its campiness. When you think of Riddler, people think of Jim’s version. Paul’s performance as Riddler in The Batman is bone-chilling and an instant classic. Even when he’s not onscreen, you can feel his looming presence. Paul’s Riddler is relentless, meticulous, and his obsession with exposing “lies” drives the film to its shocking climax.

Matt Reeves has created an incredibly detailed and fully-realized world in The Batman. Gotham is dirty, dangerous, and deteriorating because of the relentless corruption. Reeves embraces the darkness full tilt, with stunning imagery at every turn. There’s not a single shot that isn’t carefully thought out and many will simply take your breath away. His use of intense contrast at key moments is cinematic perfection. 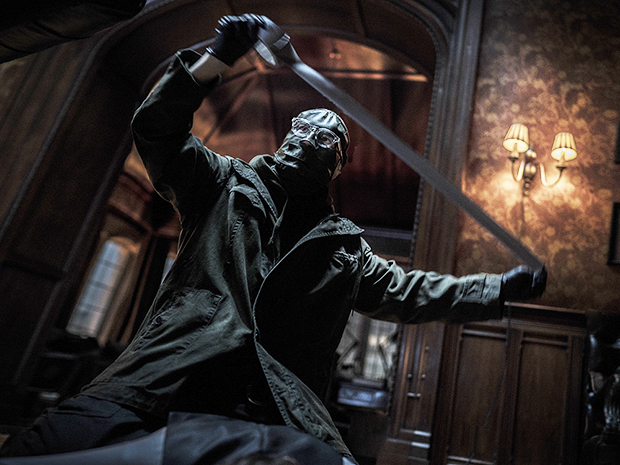 By the end of The Batman, it’s clear that the Caped Crusader’s mission is just beginning. Although he is The Dark Knight, he is Gotham’s light in the dark. The future looks very bright for Batman after this movie masterpiece. Bring on the sequel. The Batman will premiere exclusively in theaters on March 4.