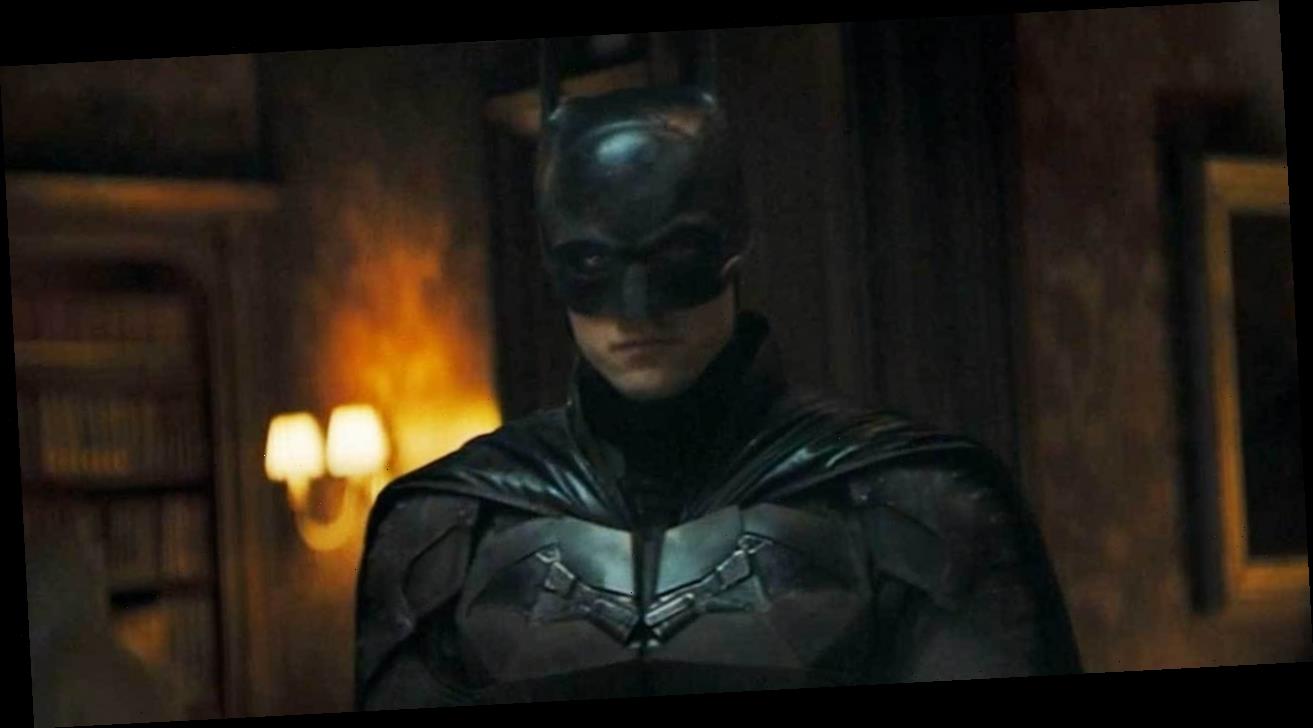 The Caped Crusader’s COVID-troubled production has finally wrapped. The Batman director Matt Reeves announced the end of production following more than a full year of filming in the U.K. amid COVID-19 shutdowns and delays. The filmmaker marked the end of filming with an Instagram photo of his last day on set.

Reeves announced that The Batman has officially wrapped filming as of March 13, snapping a pic from his last day on set and posting it on his Instagram and Twitter.

“#LastDay,” the filmmaker wrote in the caption for his picture, which showed The Batman clapper board wrapped up in plastic alongside a few other knick-knacks.

Regardless, the delay forced Warner Bros. to move down the film’s original planned debut from June to October 2021, as Reeves had only shot roughly 25% of the movie at the time. The film was delayed once again (and presumably for the last time) to 2022.

The Batman is currently scheduled to open in theaters on March 4, 2022.