THE Bachelor's Lauren Bushnell said the birth of her son has had an impact on her marriage with country star Chris Lane.

The 31-year-old star, who welcomed her baby boy in June, admitted that her son's birth has caused a "strain" on her marriage to Chris, 36. 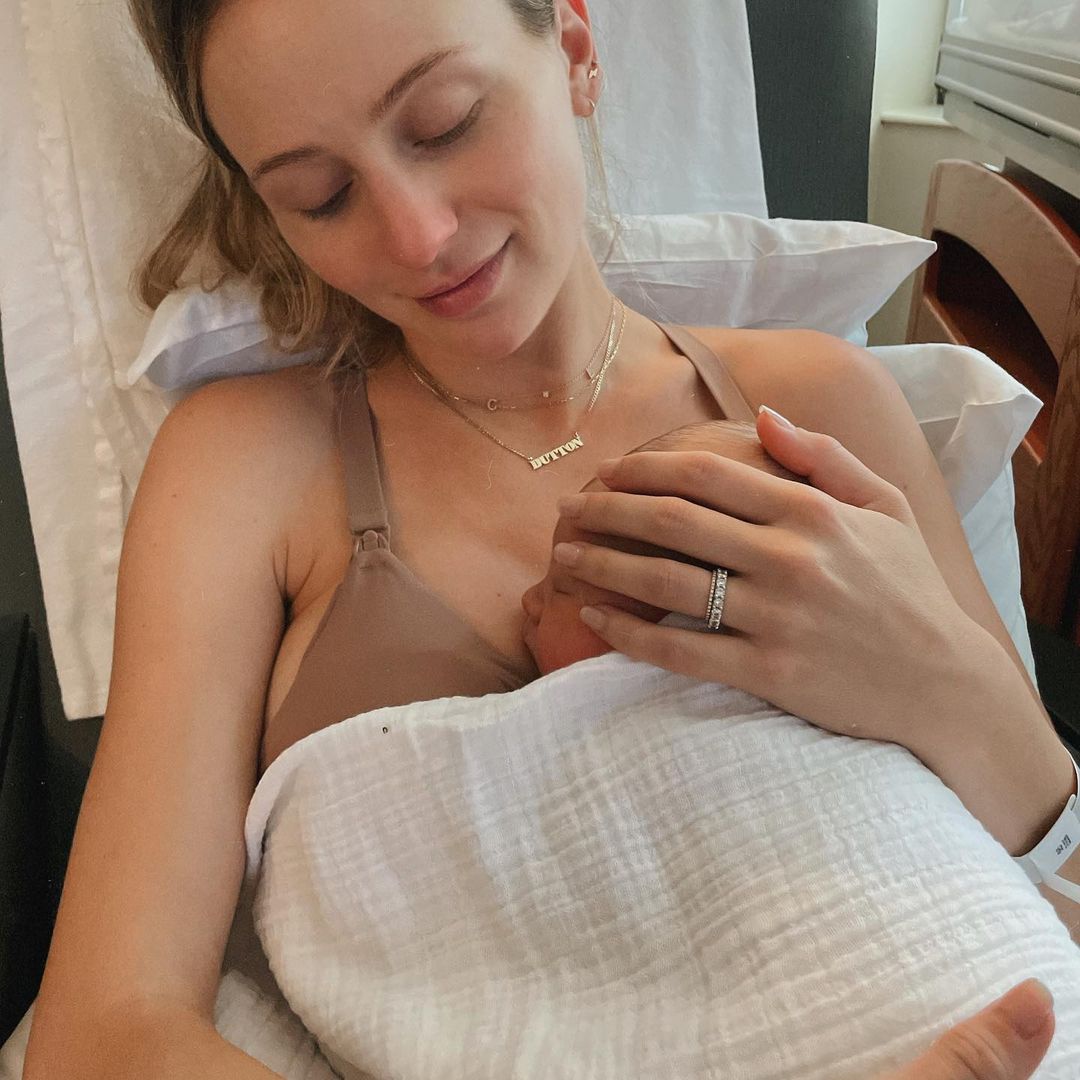 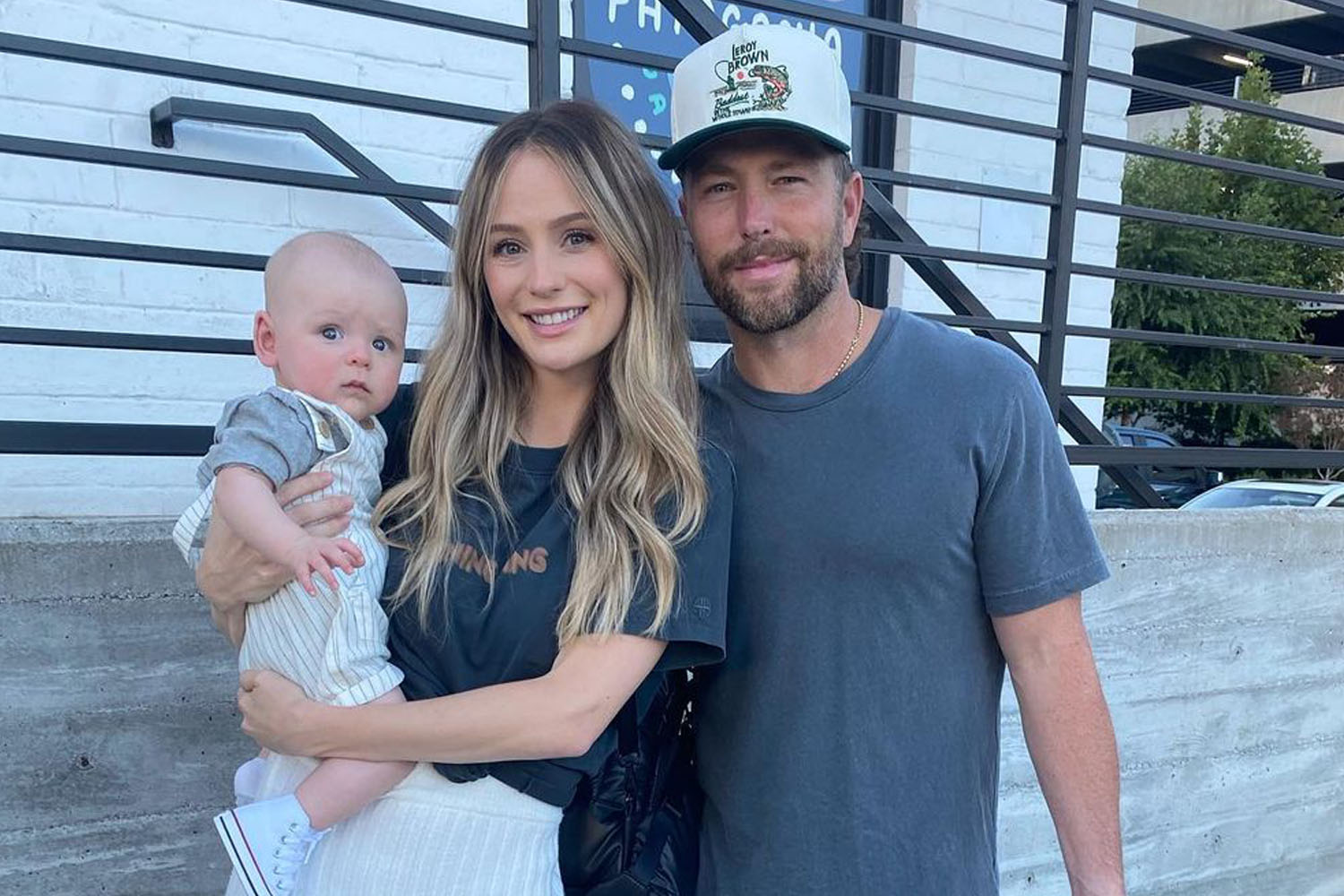 She continued: "For instance, he was touring a lot about a month ago and when he got back, I left him alone with Dutton for a couple of days just running errands, trying to get my work done.

Chris returned to the stage in July, going on to play shows in August and September.

The Bachelor star announced the pregnancy news in December of last year, after tying the knot in 2019.

The couple shared the news by posting two sweet photos on Instagram, as both Lauren and Chris cradled their newborn son.

"Your dad and I can’t get enough of all 9 pounds of you. Now back to baby cuddles and praising Jesus over and over again for this little miracle!! 🙏"

On December 7th, 2020 Lauren and Chris announced their first child by uploading an ultrasound video of their growing baby.

The new mother shared the video which played over Chris's song Big, Big Plans, and captioned her post: "A dream.

"Except I’m not dreaming. I’m wide awake. Holding your dad's hand, watching you dance around in my belly. Listening to your little heartbeat.

"My new favorite sound. A miracle. New life. Our sweet baby. Thank you Jesus! All the glory belongs to You," she gushed.

Lauren was a contestant on season 20 of The Bachelor, where she got engaged to Ben Higgins.

After settling down in Denver, they were given their own spinoff, Ben and Lauren: Happily Ever After?

However, the couple called in quits in May of 2017.

Ben made it clear that there are no hard feelings, as he commented on Lauren's baby announcement: “Congrats! What a thing to celebrate!”

Chris then hopped in the comments to add his own two cents, as he joked: "Hunni when were you gonna tell me you were pregnant?"

Despite feeling ecstatic about their little one, Lauren made sure to be kind towards those who haven't been as lucky with their pregnancies.

"As excited as we are, for me, it was sometimes hard to see posts like this.

"For those on their own journey to getting pregnant, I'm thinking of you. Thank you for all the love," she wrote on social media at the time. 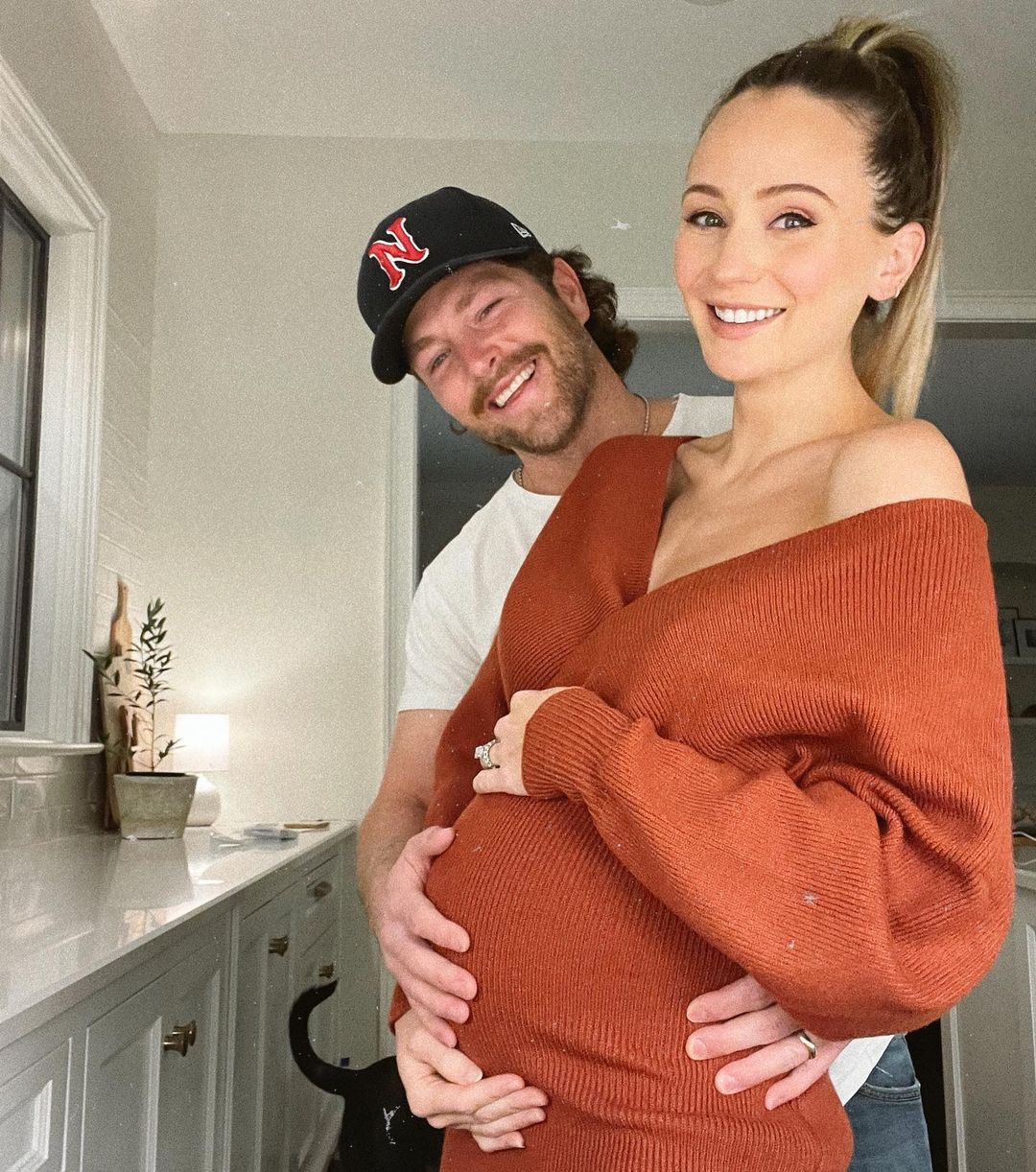