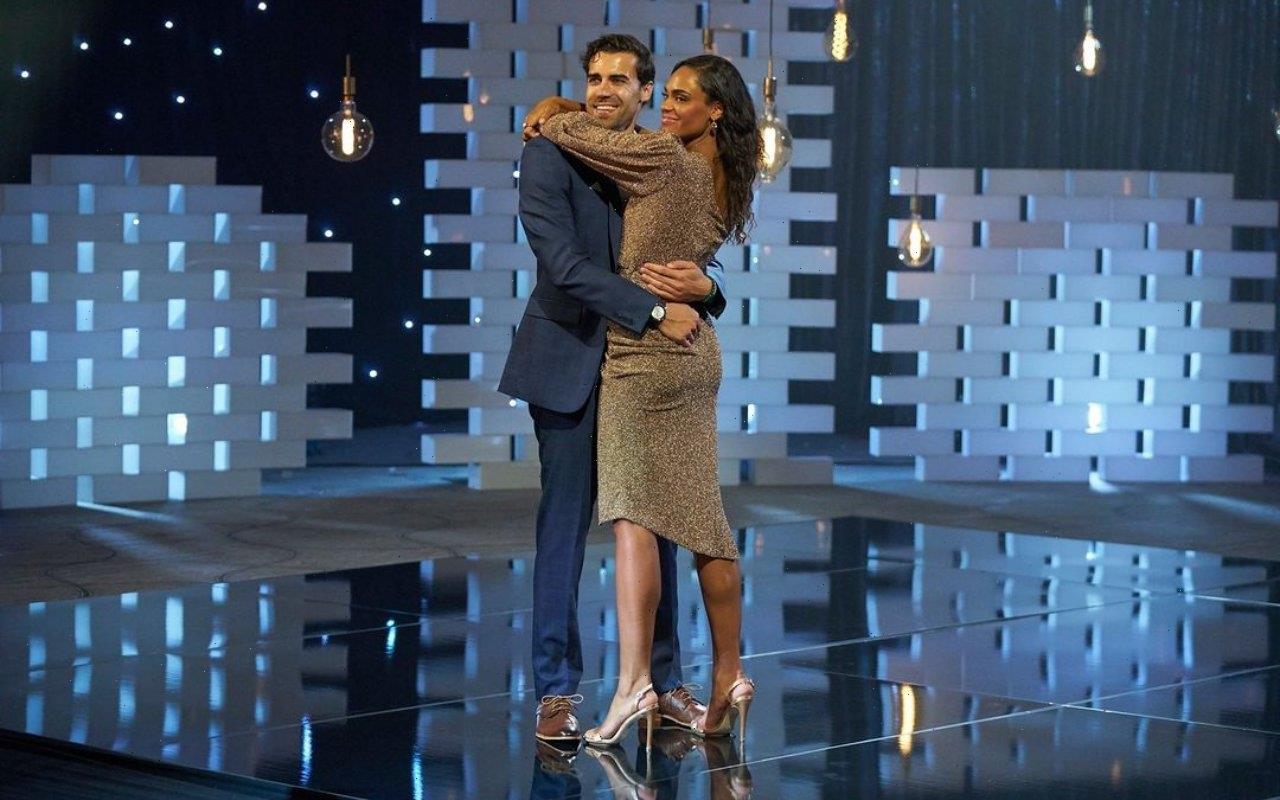 According to its official logline, the new episode of the ABC show will see the Bachelorette feeling ‘unseen in a way that feels all too familiar to her past and compels her to share her truth with the group.’

AceShowbiz -“The Bachelorette” season 18 returned with an all-new episode on Tuesday, November 9. According to its official logline, the new episode would see Michelle Young feeling “unseen in a way that feels all too familiar to her past and compels her to share her truth with the group.”

Kicking off the episode was a one-on-one date between Michelle and Martin. The pair were at the BMW performance track. Michelle told him that they were going to be driving some BMWs and they would be learning how to slide a BMW on a kick path. During the date, they shared a kiss before enjoying a bottle of champagne while in a hot tub.

Later, they talked about Jamie as Martin was close to him. Martin said that while he wasn’t trying to take his side, he told Michelle that Jamie isn’t a bad guy. They also talked about their beliefs in raising a family, which was something that bonded them. She gave Martin a rose.

Next, Will, Chris S., Casey, Chris G., Leroy, Rodney, Olumide, Brandon, Clayton, Joe, Romeo and Nayte were invited to a group date, in which they were having a slumber party. Then, Nikki Bella and Brie Bella arrived, announcing that the men had to compete in The Ultimate Teddy Bear Takedown. Michelle was upset because the boys were not spending time with her. Michelle felt that she was unseen during the date, though she didn’t think it was intentional.

Michelle decided not to talk about it because she didn’t want bring down the energy in the room. After the game, nobody talked to her nor pulled her aside. That hurt Michelle and made her frustrated. She eventually shared her feelings with the guys, who were shocked as they didn’t see that coming. Oly cried because his two sisters went though the same thing, so he knew how she felt and he was truly sorry. Michelle gave Oly the group date rose.

For the one-on-one date with Rick, Michell e and Rick took a ride over the mountains, 8500 feet up high in the air. The two found a wish box, where people have actually written down wishes and put them in the box, and they did the same. During the date, they kissed and got candid about their family before they headed to a private concert from Andy Grammer.

At the cocktail party, Chris S. gave a speech in which he said that some guys didn’t make the best effort that Michelle deserves and that was why she felt unseen. Later at the Rose Ceremony, Michelle presented the roses to Brandon, then Leroy, Joe, Rodney, Clayton, Casey, Nayte and Chris S. She also announced that the boys would be going to Minneapolis with her.