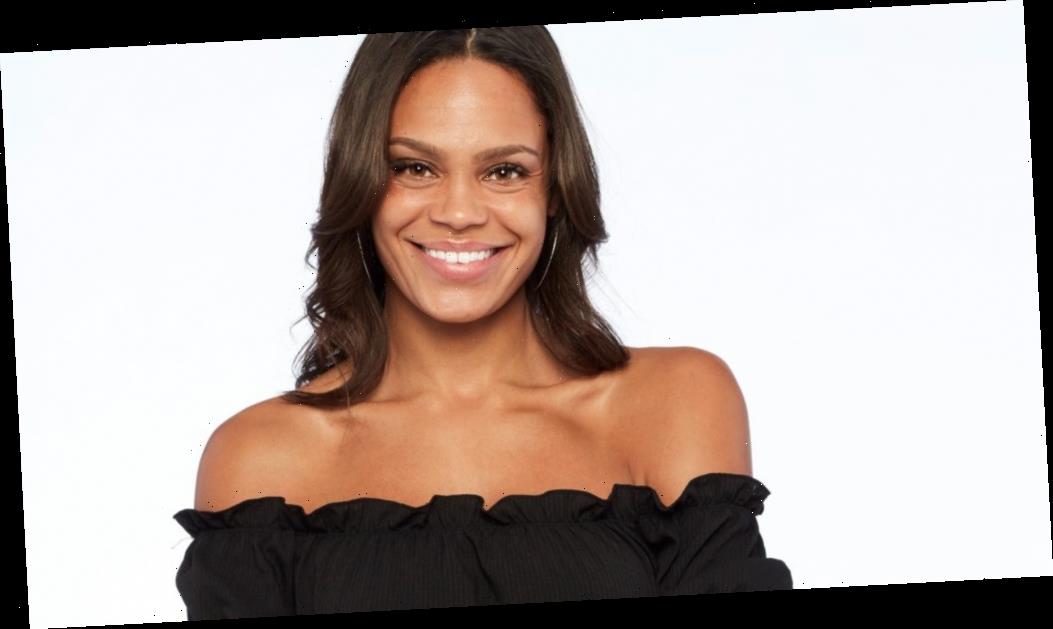 It’s official — Michelle Young and Katie Thurston are the next two bachelorettes in 2021. The two leading ladies will receive their own seasons, and Katie will go first. This also means the franchise has some more time to pick the right contestants for Michelle. So what’s Michelle looking for in her next partner on The Bachelorette Season 18? Here’s what she said.

Who is Michelle Young from Bachelor Nation?

Michelle is a fan-favorite contestant from The Bachelor Season 25 with Matt James. The teacher from Minnesota arrived a few weeks into filming. But even so, she hit it off with Matt right away. So no one was surprised when Michelle made it through to the finale.

That said, Matt did not pick Michelle on The Bachelor. At the end of the couple’s final date, Matt revealed he was having doubts, and he didn’t think he could “get there” with Michelle. So they broke up.

Meanwhile, Michelle and Matt received some closure during the “After the Final Rose” special. Then Michelle revealed that she wasn’t in love with Matt anymore. “I care about you,” Michelle told Matt. “We went through a lot together. We laughed a lot together, and I’m a very forgiving person. You and me talking about it right now, I’ve honestly already put it down. I’m not in love like I was leaving the show.”

When speaking on “After the Final Rose,” Michelle revealed how she feels about being cast as one of the new bachelorettes.

“I would be lying if I didn’t say, when they first told me I thought we were gonna be the bachelorette at the same time. So I was a little nervous,” Michelle said. “But once I found out it was two different seasons, I was here for it. I’m excited that I get to have somebody to bond over with this and share notes as we go.”

Then Acho asked Michelle whether she was ready to fall in love again after her split from Matt.

“I am ready,” Michelle said, adding that she believes The Bachelor process works. “When you can set down all these outside distractions, and really dive in, you can really learn about somebody.”

In an interview with The Bachelorette’s Becca Kufrin and Tayshia Adams on the Bachelor Happy Hour podcast, Michelle revealed what she’s looking for. And ultimately, it boils down to two things — intrinsic motivation and emotional intelligence.

“The biggest thing I look for in someone is if they have that intrinsic motivation. I’m a very motivated person,” Michelle said. “I have a lot of goals. I want to make an impact. It’s super important for me to have that in my partner. You can bring the best side out of each other when you’re with the right person and I love that.”

She added, “It’s super important for whoever I’m with to come into that relationship with that intrinsic motivation because that’s something that I’m really attracted to, somebody who is not just going to — super cliché — talk the talk but also walk the walk.”

Michelle also noted that she wants to be with someone who has emotional intelligence. “Not that you have to be able to perfectly talk about your feelings, but to know what you’re feeling and to be empathetic to the person that you’re with and to be open-minded.”

Meanwhile, Michelle was asked about her “list,” and the new bachelorette hinted that she wants someone who lives an active lifestyle.

“I’m a very active person, as far as lifestyle goes. … Not that you have to be this chiseled, athletic person. But I want you to be able to live a fit lifestyle with me because I think that’s something that can hold two people together,” Michelle said. “When life gets busy and you both are going to work and you have all these other things going on, being able to go to the gym together and knock out a quick workout is something that I would love to have in my partner.”

Then Michelle revealed that she also looks for someone who really listens to the small things.

“I think it’s super important that when you’re talking, that other person is genuinely listening to you and genuinely interacting in those conversations and is able to bring up those things that you said at a later time because you know that they were listening,” Michelle said. “Somebody can truly listen and understand and learn about you. Somebody who actually wants to continue to learn about you.”

She continued, “When I was on this season with Matt, I talked a lot about staying in love, and I got a lot of that from my parents. I watched how they treated each other, how they listen to each other when they’re talking. That goes such a long way.”

Whether Michelle ends up engaged with her future husband on The Bachelorette Season 18, it seems like the new lead knows exactly what she wants in her next partner. So stay tuned. Michelle’s season is expected to start this fall.