Peter Weber’s season of The Bachelor came to a conclusion last night. Hannah Ann Sluss, Madison Prewett, and the Weber family each shared their feelings about the way things ended for the bachelor.

Weber’s mom Barbara wasn’t too keen on the whole situation and she made that very clear. As the producers were rolling footage from Weber’s final moments with both Sluss and Prewett, it was evident Barbara was still rooting for Sluss.

If her facial expressions weren’t enough, Barbara whispered something to her husband Peter Sr. after Chris Harrison asked for his opinion on the situation. Here’s what Barbara was saying. 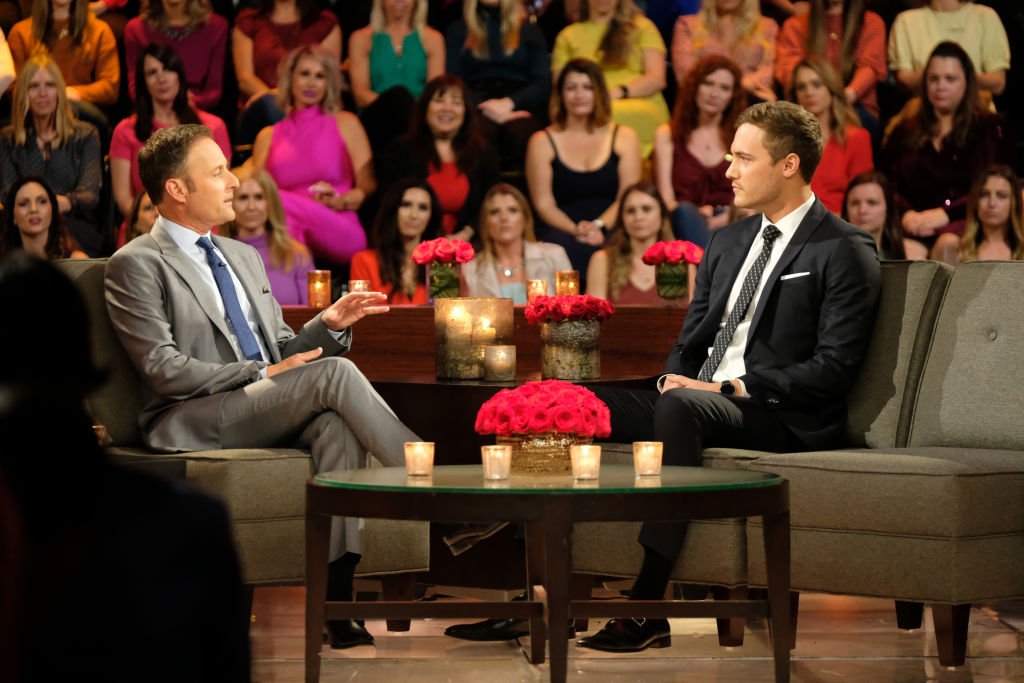 During the “After the Final Rose” special, Barbara made it very clear she was #TeamHannahAnn. That was made evident after the Weber’s met Sluss in Australia, but driven home when they rolled the footage of Weber’s family FaceTiming Sluss. Once Weber told his family about his engagement to Sluss, Barbara asked “Where’s my daughter?!”

Harrison gave Barbara the floor so as to give Bachelor Nation some color as to why Barbara had a problem with Prewett. She explained:

When I met Madison, it was a rocky road. We waited three hours to meet her and she didn’t apologize. And when I proceeded to ask her if she was madly in love with my son, she said no, that she wouldn’t accept a proposal in four days. As a mother, that wasn’t what we were expecting.

She went on to explain that this was her and Weber’s journey. Weber stepped in to make it clear that he was in love with Prewett and willing to pursue a relationship with her.

Disappointed in her sons actions, Barbara told Harrison that “He’s gonna have to fail to succeed. Everyone that knows him knows that it’s not going to work.”

At that point, everyone in Bachelor Nation rallied around Prewett, including Weber. As the audience booed Barbara, Weber responded: “I’m telling you, I love Madison, and that should be enough.”

Harrison turned the conversation over to Peter Weber Sr. He didn’t have too much to say about the situation, but before he could utter a response, Barbara leaned over and whispered something to him.

Reportedly, Barbara said: “Di algo mal también, ayúdame,” which translates to “Say something bad too. Help me.” Peter Sr. reinforced the family’s overall disappointment in Weber’s choice, but he wasn’t nearly as theatrical as Barbara.

Are Madison Prewett and Peter Weber together?

When speaking to her relationship with Weber, Prewett said: “I love Peter and that hasn’t changed since that day in Australia. And the love and care that we have for one another, I feel like it’s so evident.”

Despite the awkwardness that occurred during “After the Final Rose,” Prewett’s feelings for Weber never went away. For now, it seems Weber and Prewett are going to give their relationship another shot.