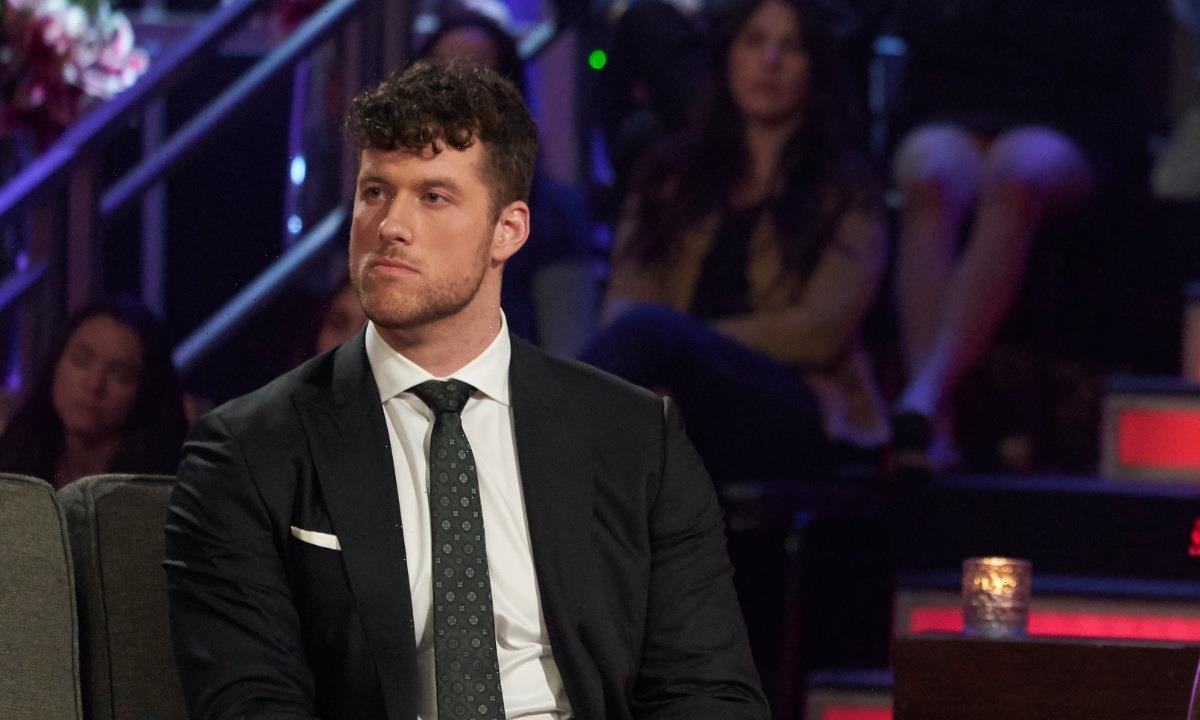 The Bachelor star Becca Tilley has weighed in with her thoughts on the shocking season and viewers have taken to social media to react, with many agreeing with the fan-favorite contestant.

MORE: The Bachelor viewers calling show ‘most dramatic ever’ after shocking episode

Posting on her Instagram Stories about Clayton Echard and Susie Evans’ fight, which began when Susie realized that Clayton had also spent a night in the Fantasy Suite with both Rachel and Gabby as well, Becca wrote: “1100000% think Susie was justified and valid in her feelings. I think not wanting the person you might get engaged to sleeping and being in love with two other women is a very normal reaction… I’d be curious to know exactly when she decided that it would be a dealbreaker.”

She continued: “I think Clayton was totally valid in wanting to sleep with the other women he had a connection with. It’s pretty much known that that’s what the fantasy suites are about… seeing if the emotional connection is also physical but with that decision comes the possibility of someone having a reaction to it… I didn’t like the switch in his demeanor but I honestly think that came from fear and knowing he was losing her and maybe some regret which led to him getting defensive.

MORE: Love is Blind’s Nick Lachey reveals if he and wife Vanessa would have found love in the pods

She concluded: “I’m so curious what’s going to happen… I can’t see there being a happy ending at this point because it looks like everyone gets hurt?” Taking to Reddit in response, one person wrote: “This is a pretty good take. I have to say though we saw the cold/detached side of Clayton come out when he was dumping Sarah, too. He did that lockjaw / angry look thing. I rewatched that episode yesterday and was like hmmmm. Interesting. Maybe this is how he reacts to heated / emotional conversation.”

Another person added: “I really enjoyed Becca’s take on this situation. And I appreciate that she didn’t insinuate that Susie was just reacting this way as some sort of Bachelorette audition.”