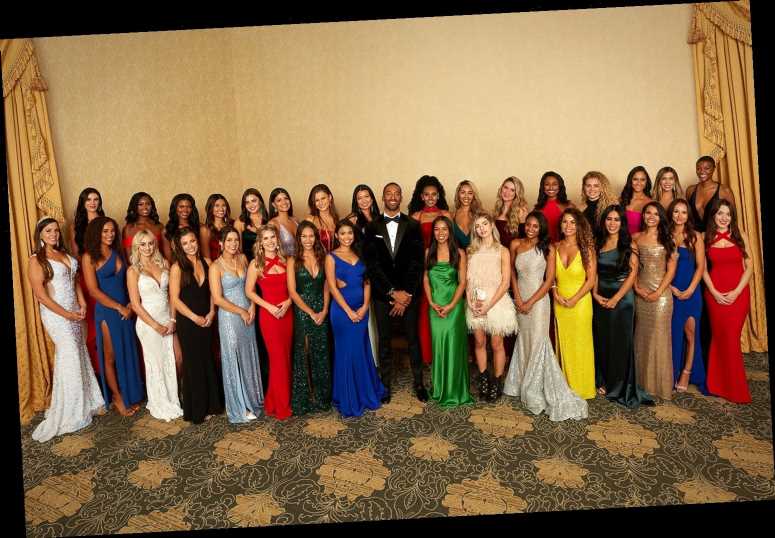 Despite the ongoing controversy surrounding Chris Harrison's response to Rachael Kirkconnell's past racially insensitive actions, the Bachelor contestant has actually seen her Instagram follower count boom since season 25 of The Bachelor premiered.

Instagram account @bachelordata, which looks at the numbers behind the reality show, pointed out in a post last week that, of Bachelor Matt James' final four contestants — Kirkconnell, 24, Serena Pitt, Bri Springs and Michelle Young — Kirkconnell's follower count skyrocketed above the rest.

Per a growth chart that Bachelor Data posted Thursday, Kirkconnell has hit nearly 500,000 followers, while the closest season 25 finalist behind her, 24-year-old Springs, boasts just over 200,000.

Will you accept this rose? Sign up for PEOPLE's free weekly Bachelor Nation newsletter to get the latest news on The Bachelor, The Bachelorette and everything in between.

As for Springs, she saw the largest amount of new followers on her Instagram after the Fantasy Suite episode aired. She gained 22,070 followers while Young, 27, added 8,566 and Kirkconnell picked up 4,354.

Springs also received the most screen time of the final three ladies during last week's episode, according to a pie chart Bachelor Data posted Thursday.

As speculation about who will be the next Bachelorette increases with James' season coming to an end, Bachelor Data revealed that week 9 marks the most popular week for the future Bachelorette to be eliminated from their Bachelor season.

While Bachelor Data is not affiliated with ABC, it counts Bachelor Nation stars Blake Horstmann, Ashley Iaconetti and Danielle Maltby as followers.

The Bachelor: After the Final Rose special will air Monday at 10 p.m. ET on ABC, immediately following the season finale of The Bachelor.