The Bachelor and America’s Got Talent: Extreme went head-to-head once again with their latest two-hour episodes, but the ABC romance competition came out on top as the night’s highest-rated program.

All networks, save for The CW, will broadcast the State of the Union on Tuesday. 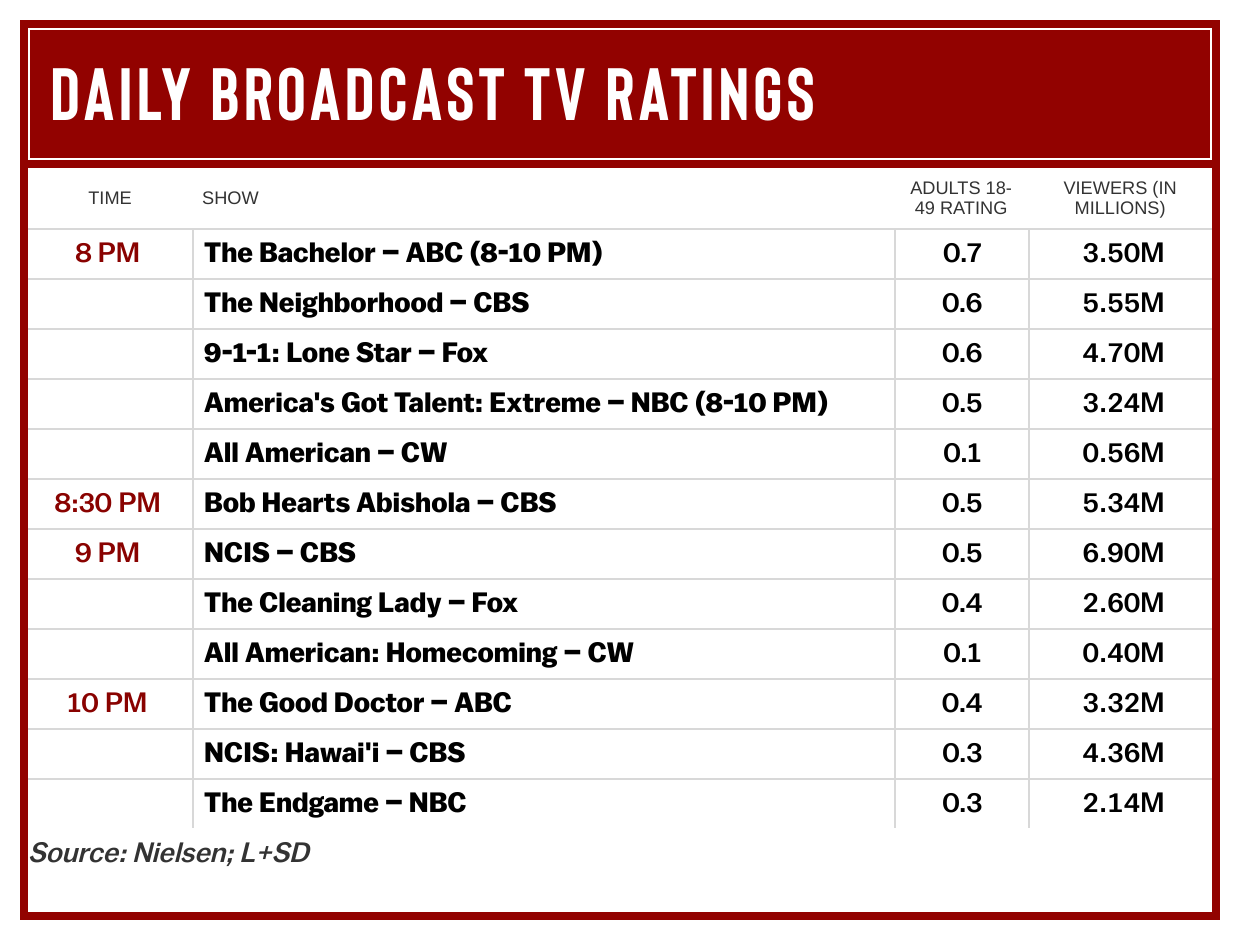 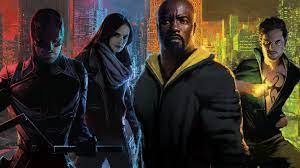 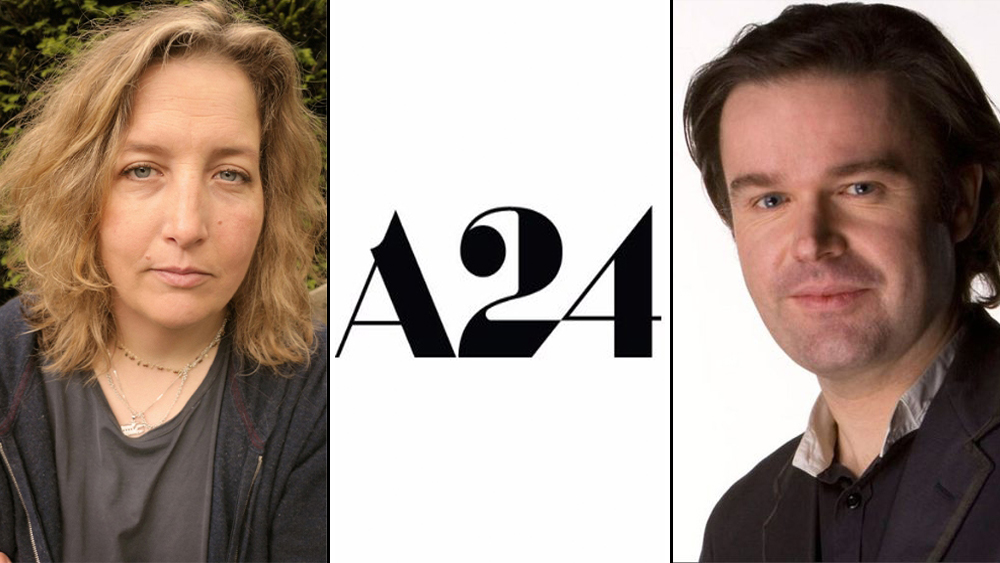