Bachelor Nation is one heck of a fandom that has a passionate hold on the franchise. With this season of The Bachelor so divisive, it has the fans riled up, and no hint at who Peter Weber ends up with. But Feb. 10’s episode was tamer than the past couple, even though he still sent two women home. Natasha Parker was one of them, and former Bachelorette contestant Tyler Cameron got some heat for a “hot take” he posted on Twitter about her. 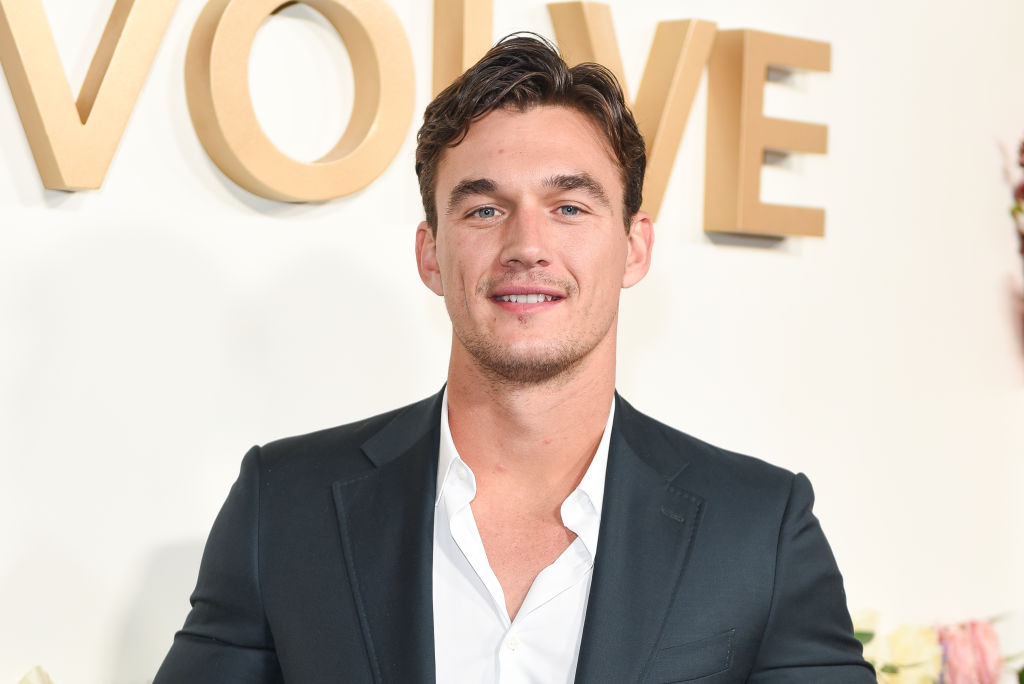 On the Feb. 10 episode of The Bachelor, Weber finally gave Parker her first one-on-one, when there were only six women left. They’ve had a connection so far, otherwise Weber wouldn’t have kept her on the show so long. Their date went well, and stuffed llamas were involved, however, it wasn’t enough for Weber to give her a rose.

Instead, Weber told her that he felt more of a friendship connection with Parker, but not something he could base a marriage on. “I’m falling in love with Madison,” Weber said during a confessional. “But I don’t know if I’m there yet with Natasha. So tonight I just have to be very honest with Natasha, and with myself.” He let her go, along with Kelley Flanagan. His final choices for Hometowns are Hannah Ann, Victoria F., Kelsey, and Madison.

For the first time this season, Cameron was live-tweeting during the episode, and wrote, “Natasha is that gf that sends 100 text before a response #intense #TheBachelor.” The fan-favorite from Hannah Brown’s season of The Bachelorette might have gotten that vibe from her excitement regarding her one-on-one or something else.

But, despite his favored status with Bachelor Nation a lot of people came at him.

One user responded, “This is extremely rude and disrespectful.” Yet another replied with, “Yikes, she has been unproblematic with the exception of not settling for being treated like less than she deserves. This tweet is a yikes from me dude.” And one other wrote, “NO. You respected women so well, until this unnecessary tweet about someone you’ve never met. Who is the LEAST problematic woman this season. #Tyleriscancelled” Lastly, one user simply wrote, “No. That’s Victoria.”

Cameron did respond and quoted that original tweet with, “Yikes sorry guys… this is my first episode of the season. Was just a hot take. Not that deep.”

Cameron also had a bit of a bone to pick with Kelley Flanagan, the attorney from Chicago. He originally joked about how Flanagan shouldn’t have joked about someone not having a job or a “good” job. But then he got a little more serious, writing, “From what I’ve seen and heard I think Kelley is a bad ass, but for those saying she’s right about calling the others girls out because they don’t have an elevated job are wrong.” He continued with, “We all are on different journeys and time tables of successs, who are we to judge others journey.”

There were still some who didn’t appreciate his commentary on Flanagan as well, but he is not backing down. However, it’s probably safe to say that Cameron definitely isn’t “canceled.” He finished out the night with, “Stop taking my tweets serious and go watch my newest tik tok.” And with that, Cameron is still the golden boy of The Bachelor franchise.