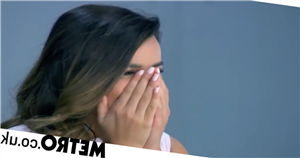 Harpreet was revealed as the winner on Thursday night, beating stiff competition from Kathryn Burn.

She is now looking to expand her dessert parlours after winning £250,000 of investment from the business mogul.

However, it emerged the show filmed two different endings, and the girls didn’t find out who had won the process until last week.

But due to not being able to get too excited in the boardroom, Harpreet said she had to use some acting skills to try and give a strong reaction – which wasn’t quite that simple.

Speaking alongside Kathryn and Lord Sugar on Friday’s This Morning, Harpreet revealed all about the behind-the-scenes gossip. 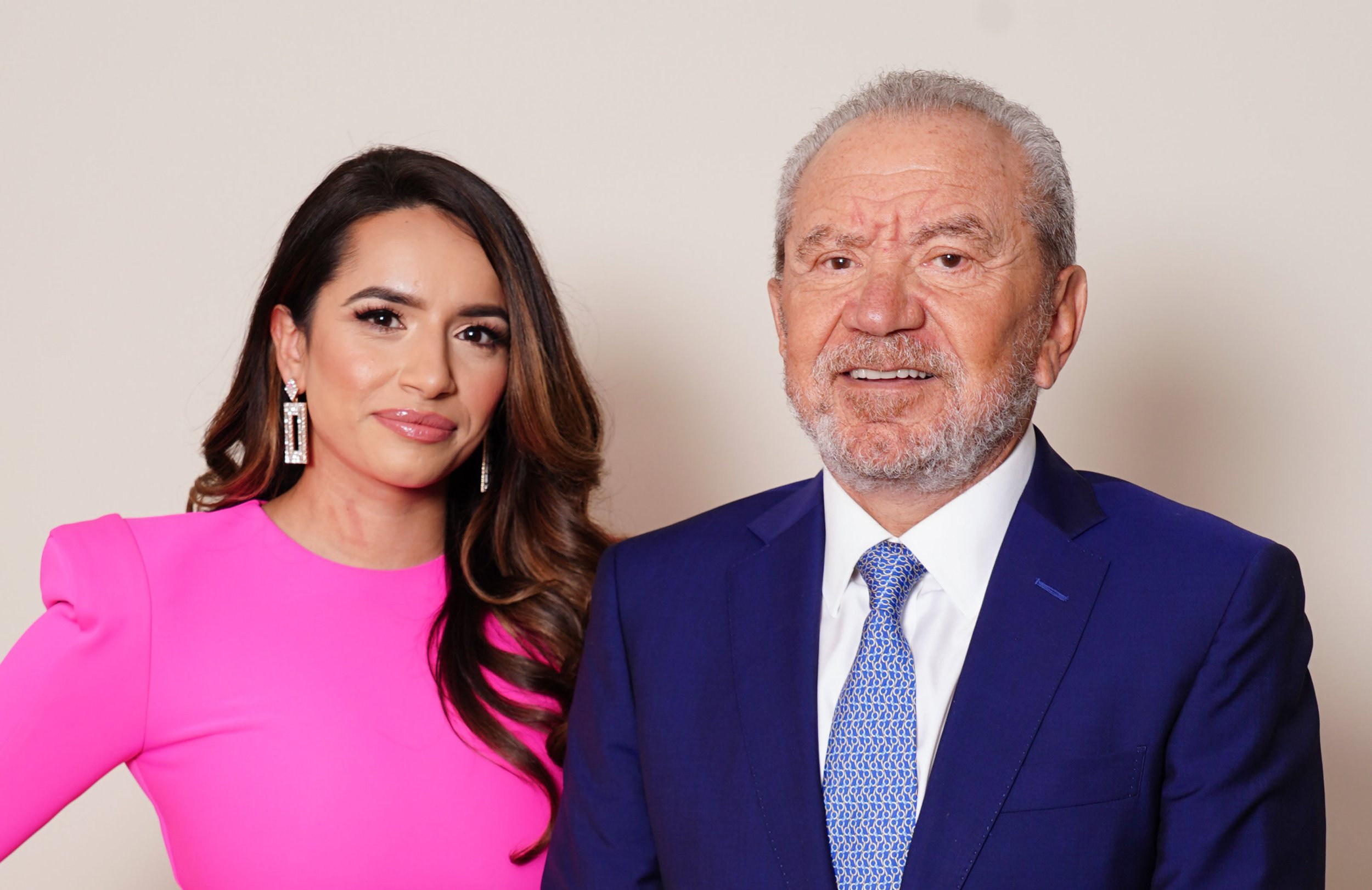 This Morning host Alison Hammond asked: ‘You didn’t actually know you had won, they film two endings, is that right?’

‘That is correct,’ the winner revealed. ‘Obviously, as you watch the show, someone gets fired every week, but with the final boardroom, you have to kind of act out “You’re Hired!”

But Harpreet struggled to get the right level of excitement, as the two candidates were still in the dark about who had actually won.

‘I actually had to do it again because my reaction wasn’t very good. I’m not very good at acting.

‘It’s hard because it’s so intense and you’re just in this little bubble,’ she added.

It comes after the pair both explained to Metro.co.uk how they felt about filming alternative endings.

Kathryn said: ‘I guess it was a bit weird, but for me, to even be in the final, I was happy.

‘I was happy either way,’ she told us.

Harpreet shared: ‘Everything on The Apprentice is filmed as you see it – there’s no acting.’

She concluded. ‘At the end, you do have to film two alternates. It’s just been amazing to finally have that closure of “okay, so I did win!”’

Harpreet will be hoping her dessert business will sweep the nation, as she looks to charm the UK with her tasty treats.

The Apprentice can be streamed in full on BBC iPlayer now.