The swimwear model may have just scooped the ultimate prize by winning The Apprentice final but it seems she's already had a taste of the high life. 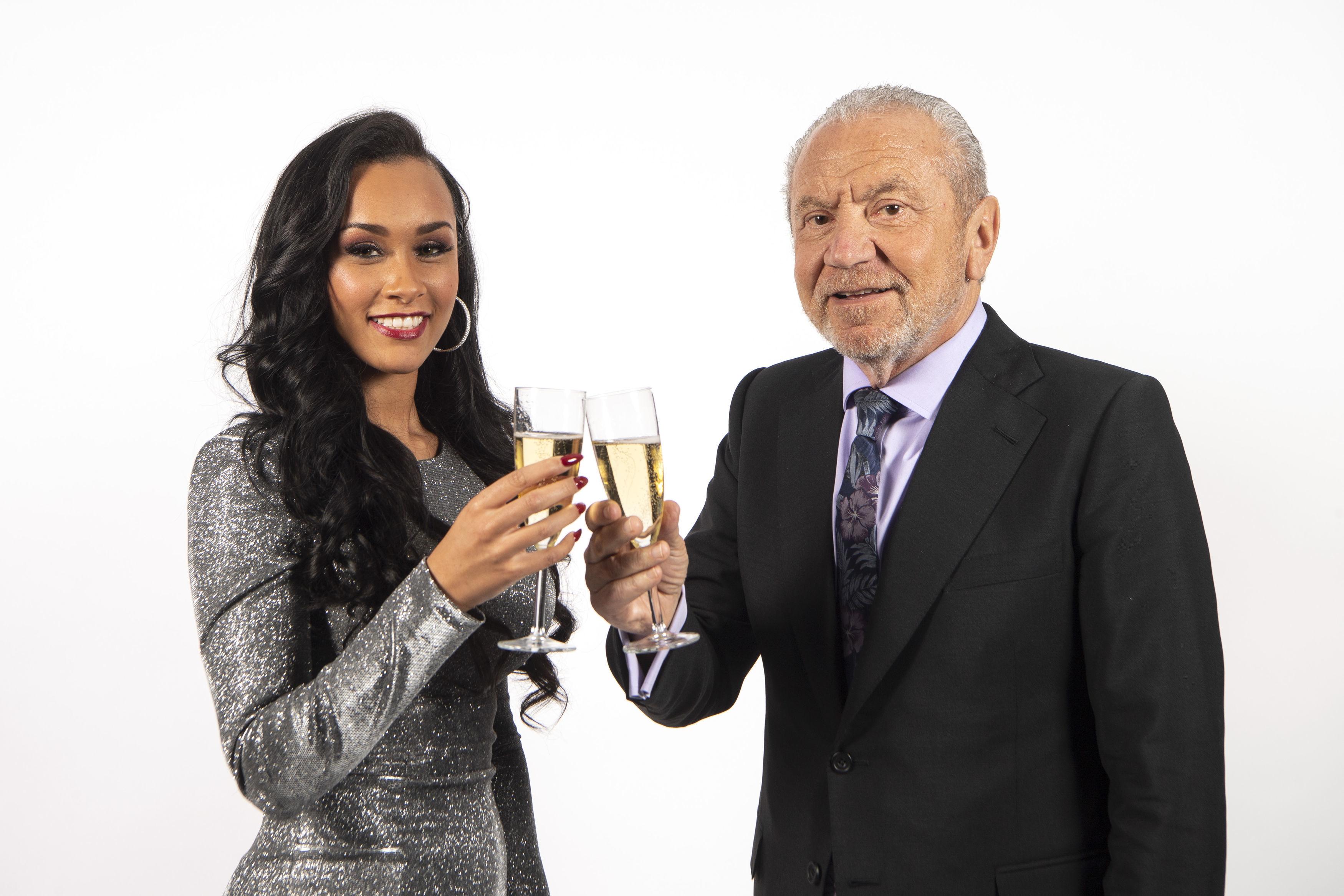 Despite declaring that her victory was "life-changing" Sian, 26, already lived a millionaire's lifestyle.

In one snap she stands on a helipad with the wind in her hair as she prepares to hop on board the  chopper.

And with her mini summer dress and huge over-sized sunnies, you'd be forgiven for mistaking her for a Hollywood star, not aspiring businesswoman.

She captioned the pic: "Throwing it way back to the South of France… helicopter vibes'in – need to go back pronto!" 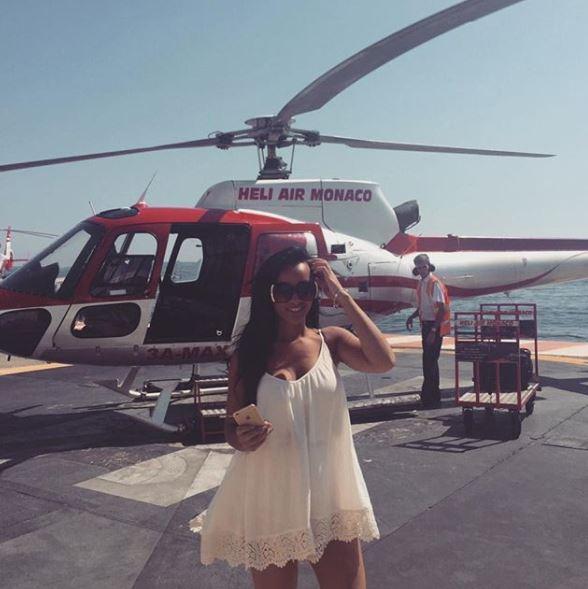 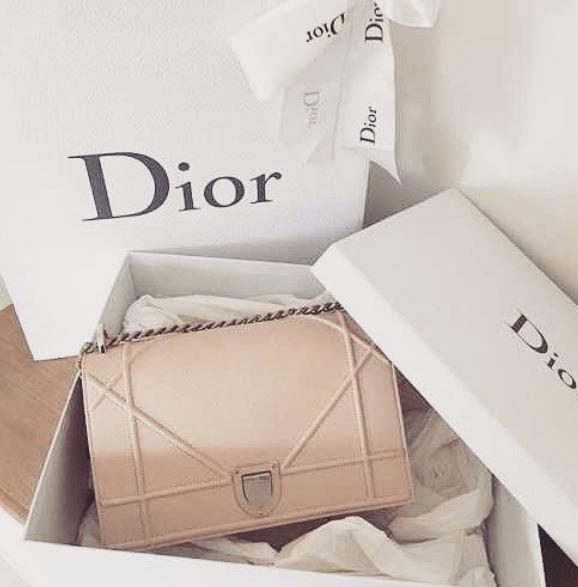 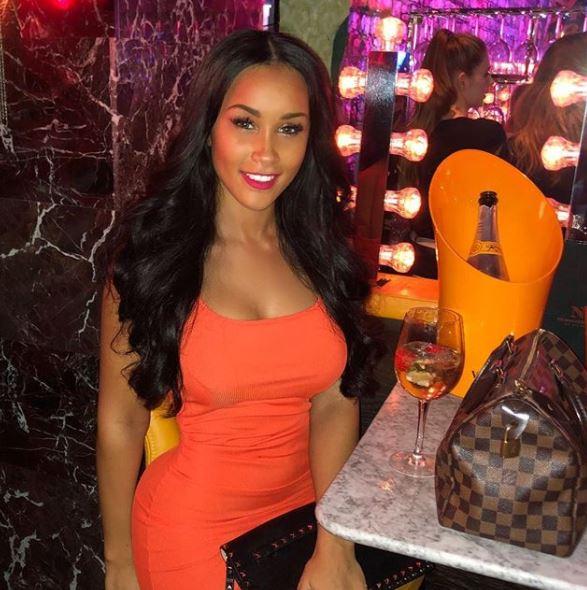 She captioned the pic: "Throwing it way back to the South of France… helicopter vibes'in – need to go back pronto!"

No doubt the heli was dropping her off on one of the numerous luxurious holidays she's often seen enjoying.

And in another shot she proudly shows off an expensive new purchase.

An artful shot shows a freshly-bought beige 'Diorama' Dior bag – which retails at a cool £2,600 minimum – unwrapped from its box.

In another pic she poses next to an iconic Louis Vuitton bag that comes with its own hefty price tag.

And that eye-watering purchase is just one addition to her already busting-at-the-seams accessory collection.

Sian shared a snap of a wardrobe dedicated entirely to her shoes – with almost thirty pairs in view alone. 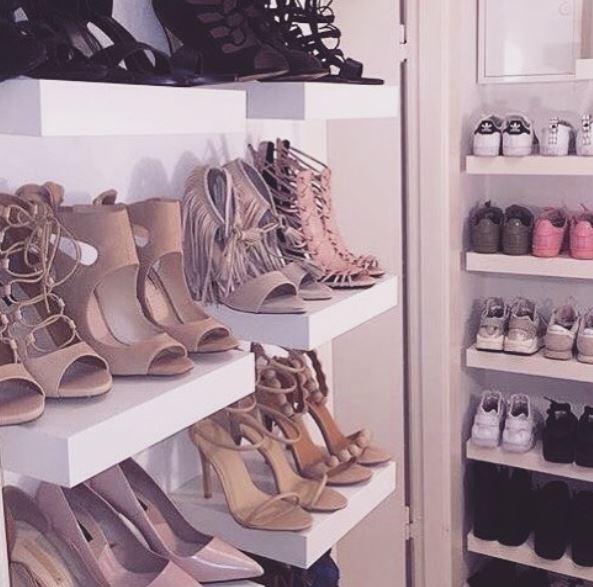 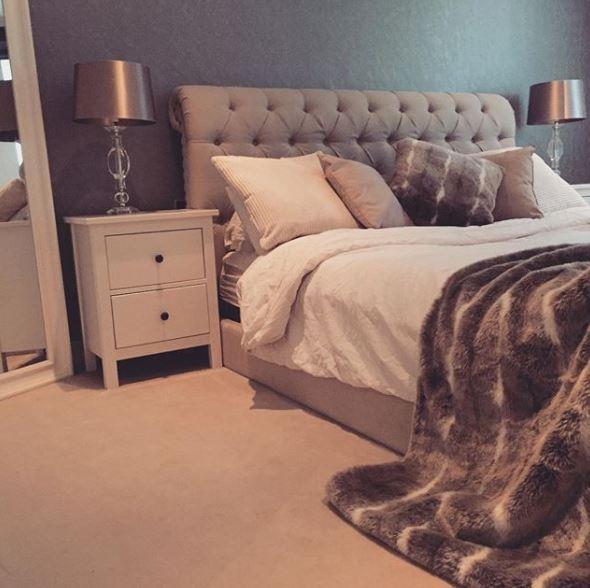 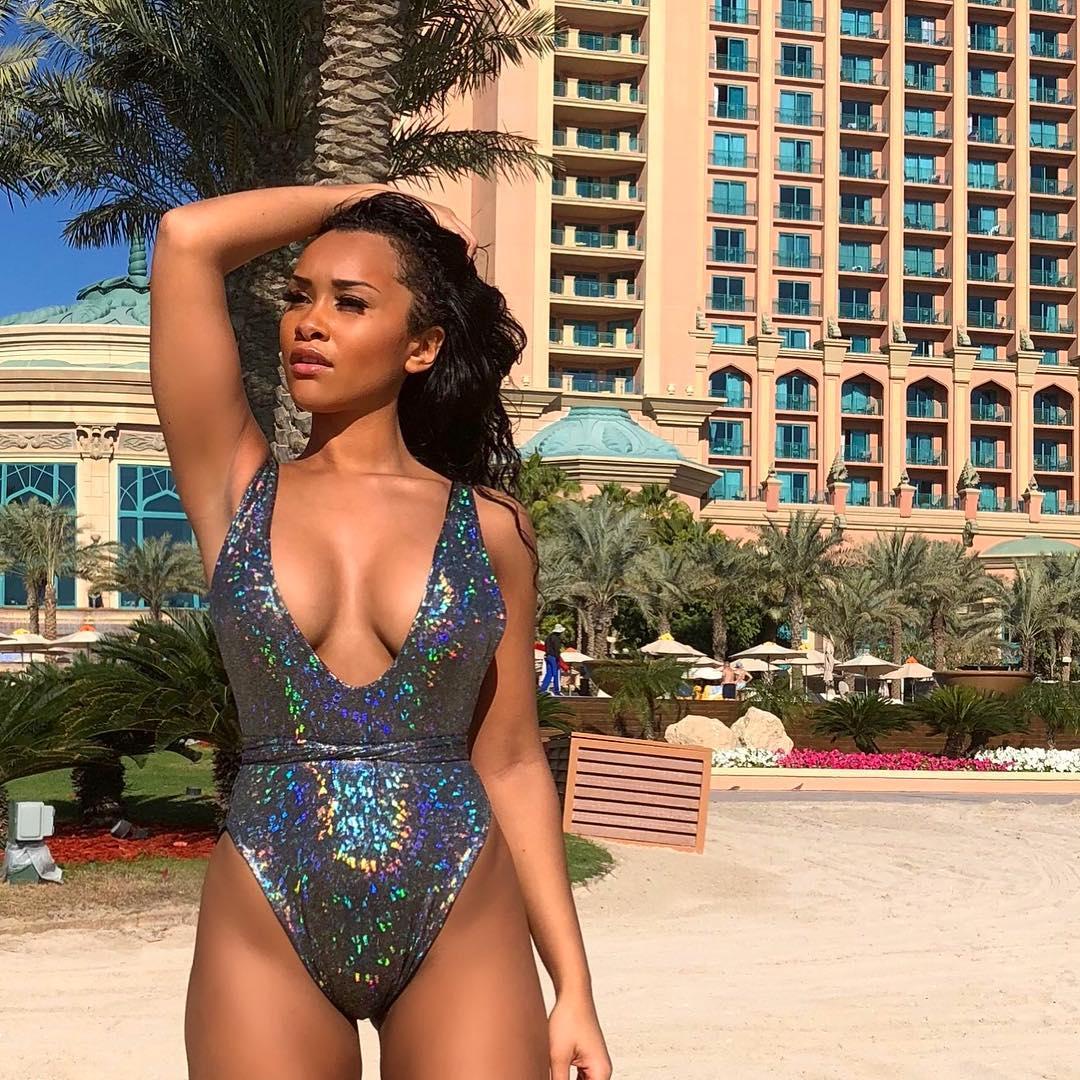 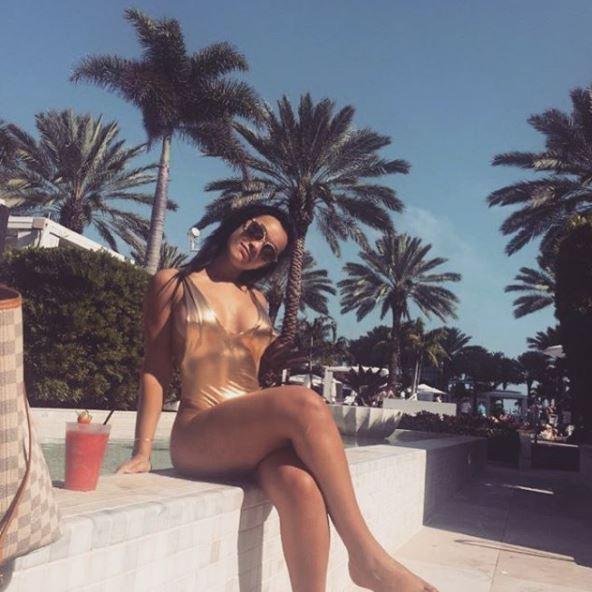 Teasing fans, the entrepreneur captioned the insight into her luxxe life: "Planning tomorrows outfit – which pair to wear?"

The telly star also showed off her immaculately decorated bedroom equipped with a fur throw on the bed.

She wrote "didn't want to leave this baby this morning" and you couldn't blame her.

Her social media account shows a story of someone accustomed to the high life.

So it shouldn't take much adjusting for Sian to her newfound success and fame.

The swimwear brand owner beat Camilla Ainsworth, 22, to the coveted prize in last night's final, and told The Sun Online of her ambition to make millions of pounds after winning the £250,000 investment from Lord Sugar. 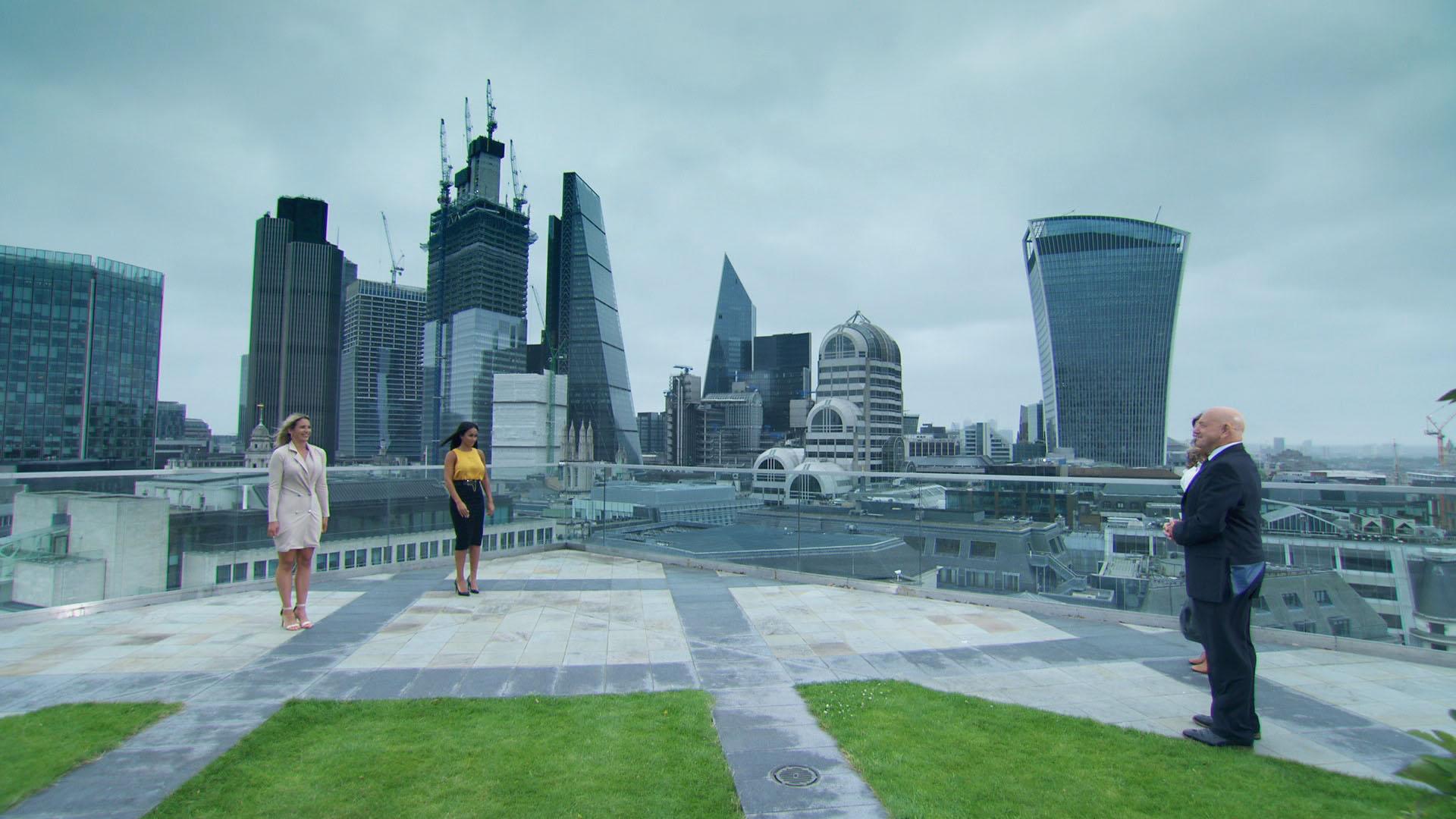 She said: "I'm not the most emotional person but it's life-changing. Nothing is unachievable. I want to make millions and prove Lord Sugar right.

"I can't even explain how I felt. I was absolutely over the moon. Because our businesses were so different, it was hard to have any idea what was going to happen.

"I believe in my business and myself. I think I proved to him [Lord Sugar] I was a really strong contestant.

"As a business woman I always aim high. I did get people saying I will never set up a functioning business in Leeds and I did it.

"I'm really happy with myself. I'm proud of myself. I've never really said that."

Humble Sian described herself as a "workaholic" and revealed she's already had her first business meeting with Lord Sugar, however, the details of which remain a secret.

Rather than a lavish party, Sian opted for a quiet celebration with her parents and boyfriend after she was crowned champion.

"My mum, dad and boyfriend hugged it out. We can't believe it. We are very normal people. We are humble and down to earth.

"I'm from a small family. Me and my boyfriend have been together for a long time and I needed their support."

Having watched previous seasons of the show, Sian was convinced she had what it took to win.

Despite her drive and self-belief, she admitted the challenge was incredibly hard, however, she never once contemplated throwing in the towel.

She explained: "I'm a massive fan of the show. I always watched it and thought I can do a better job than those people.

"But it's not even just the tasks, it's a massive psychological thing. I have massively grown as a person."