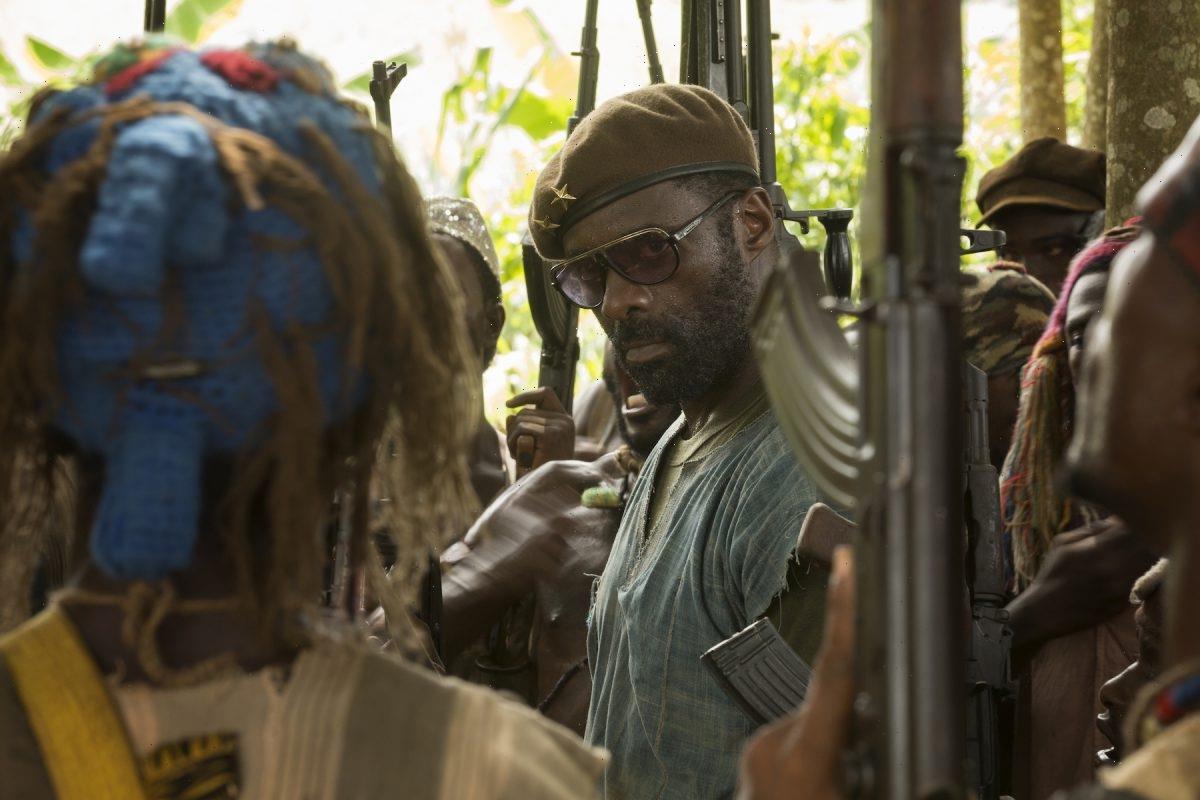 Independence Day is the perfect time to grab some popcorn and curl up on the couch with a fantastic war movie — but choosing the best one can prove difficult with so many options available. So, what are the best war movies on Netflix you can watch on July 4, 2021? Here’s our list of the top 5 must-see films ready to stream.

The 5 best war movies on Netflix: ‘The Patriot’

When it comes to the best war movies on Netflix, The Patriot starring Mel Gibson and Heath Ledger remains a classic from 2000. Gibson plays Benjamin Martin, a farmer whose son (Ledger) gets murdered. This sparks him to lead the Colonel Militia during the American Revolutionary War.

Roland Emmerich directed the July 4th classic. And fans of The Patriot may remember Emmerich’s other film, the 1996 alien classic Independence Day. While The Patriot isn’t too concerned with historical accuracy, it does provide a hero’s journey through the Revolution, making it one of the best war movies on Netflix in 2021.

The Pianist boasts an impressive 95% fresh rating on Rotten Tomatoes. And it’s one of Adrien Brody’s most notable acting roles. The Roman Polanski classic has Brody playing Wladyslaw Szpilman, a Polish Jewish radio station pianist in World War II. Wladyslaw’s eventually taken to the Warsaw Ghetto and assists in an uprising, and the film follows him through his journey in surviving while he’s separated from those he loves.

Brody had a tough time filming the movie, too. “I was depressed for a year after The Pianist,” he shared, according to IndieWire. “And I don’t suffer from that, generally. It wasn’t just a depression; it was a mourning. I was very disturbed by what I embraced [in making that film], and of the awareness that it opened up in me.”

‘Beasts of No Nation’

Beasts of No Nation also has an incredibly high Rotten Tomatoes score — 92% fresh — making it one of the best war movies on Netflix. The American-Ghanaian war film starring Idris Elba follows a child soldier who fights in the civil war in Ghana.

Cary Joji Fukunaga, the director of the film, talked to Entertainment Weekly about shooting with Elba, who perfectly plays the role of Commandant. “I thought with Idris, whether in his role as Stringer Bell on The Wire or as Mandela, there are always multiple levels to the character there,” he explained. “He’s somehow able to communicate through his acting. That’s a rare skill, and there’s a small set of people in this world who have that.”

The King is a relative newcomer to the list. But fans and critics raved over Timothée Chalamet’s depiction as King Henry V of England. The film follows Hal, the Prince of Wales, as he’s crowned King Henry V after his father dies. He learns to navigate the tough political sphere around him made even more complicated due to his father’s previous reign.

During an interview with Vanity Fair, Chalamet discussed paying homage to William Shakespeare with his role. The actor noted, “it was interesting seeing how his plays lined up with history … whether it was Henry being more loose with his drinking, or maybe he had his eye on the throne more than in the play and in our movie.”

Spike Lee directed, produced, and co-wrote Da 5 Bloods, one of the best war movies on Netflix in 2021. The film follows four African-American veterans who return to Vietnam after the war in an effort to recover the remains of their leader. They also attempt to find the treasure they buried years prior when serving in the country.

The war film hit Netflix in 2020 and boasts an impressive 92% fresh rating on Rotten Tomatoes. Lee wanted to tell the story of Black lives affected by the Vietnam war — and he did so beautifully. “The fact is that the majority of the films that dealt with Vietnam, the Black experience was not a part of the story,” Lee explained to NPR. “When we got the script from the producer … Kevin [Willmott] and I automatically knew what we needed to do. … This would give [us] the opportunity to tell the story of the Black effort, the ‘Bloods,’ who fought and died in Vietnam.”