Season seven of The 100 will be the last outing for the teen sci-fi series. The drama debuted back in 2014 and saw the human race on the brink of extinction following a nuclear apocalypse. As a form of punishment, a group of 100 dispensable delinquents were forced to travel to a decimated Earth and report back on whether it was still liveable.

One of the 100 group was Finn Collins (played by Thomas McDonell) who was part of the show for two seasons.

Finn was with Raven Reyes (Lindsey Morgan) but he also briefly had a relationship with Clarke Griffin (Eliza Clarke) which wasn’t destined to last.

Throughout the course of the show, Finn struggled with the feelings he had for Raven as well as Clarke.

Despite their brief romance, Clarke and Finn stayed friends until his tragic demise. 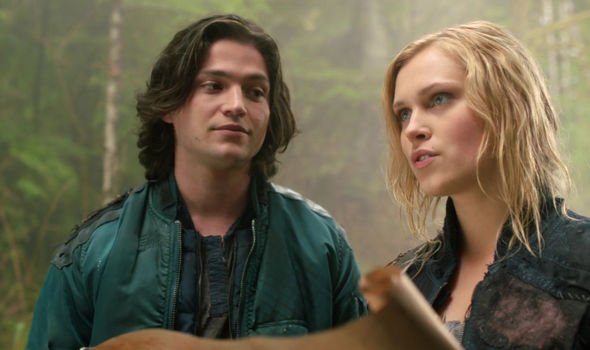 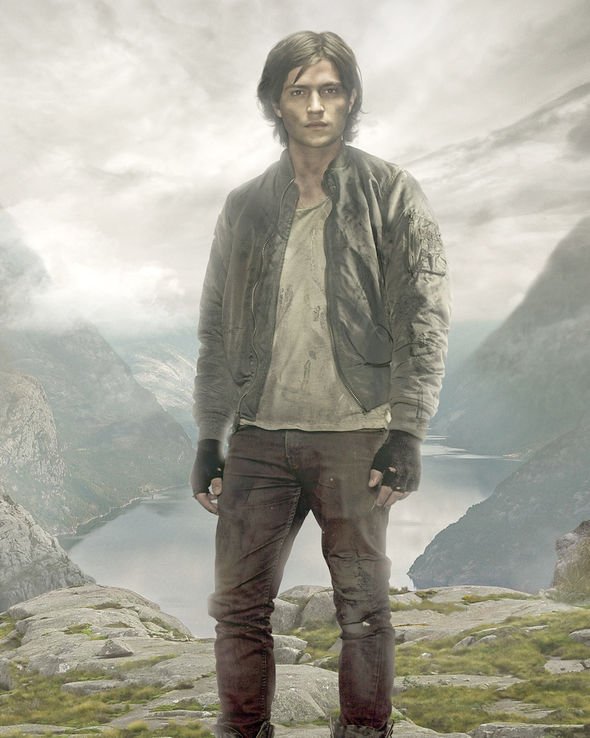 Sadly, the end was nigh for Finn after he killed many Grounders with Lexa (Alycia Debnam-Carey) demanding his death in punishment for the massacre.

Lexa was baying for blood and Clarke was desperately trying to find a solution to save Finn.

However, time ran out and in the end, Clarke was the one to kill Finn in an act of mercy.

She stabbed him in the abdomen, leaving her brokenhearted at having to make such a callous move.

Speaking about Finn’s death, The 100 showrunner Jason Rothenberg previously told Entertainment Tonight: “We were trying to figure out the most emotionally impactful way to do it.

“Part of the reason that it hit so hard and worked so well was because it happens in the same episode where we do flashbacks that tell you how much of a great guy [Finn] is.”

He said of the development of Finn’s arc before his untimely death: “You come into a season and you know certain things, and I knew this season that I wanted to explore a dark place with Finn. 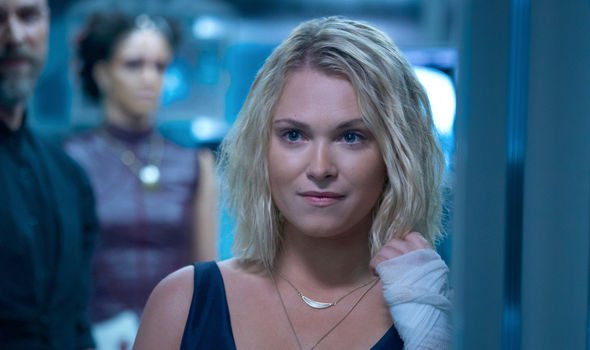 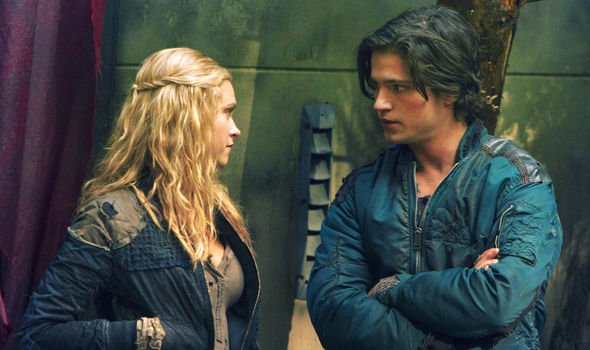 “Thomas and I sat down and talked about it in New York before we started filming the season, and I knew it was going to be Clarke who did it.”

Although Finn was very much dead and gone, the character made a brief comeback in season six as a memory.

Since leaving The 100, actor McDonell has starred in a number of projects including TV series Four Stories, Good Girls and The Long Road Home.

With The 100 coming to a close, Finn could get a mention as the series comes full circle.