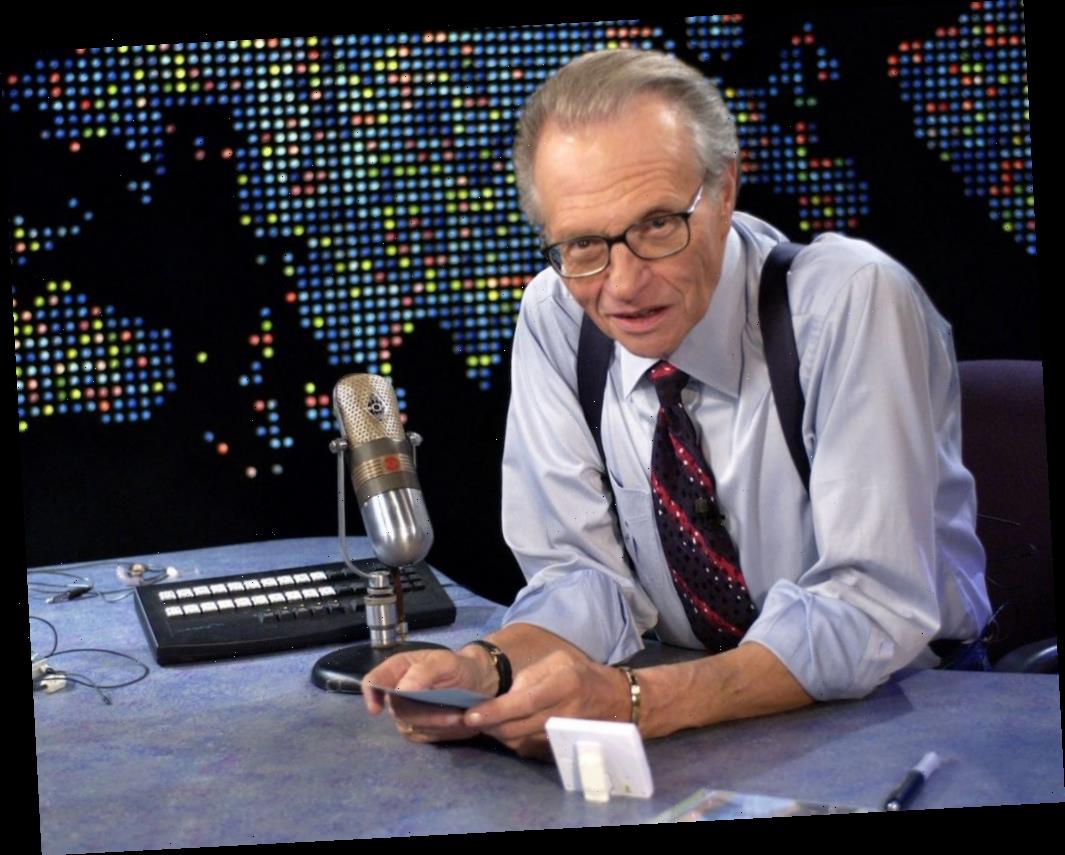 In Larry King’s 60-plus years as a broadcaster, he conducted tens of thousands of interviews with headline makers, sports stars, musicians, and even convicted criminals.

Out of all these conversations over the decades of his life’s work, King boiled it all down to one interview that he said prompted the most reaction.

Here’s what King had to say.

Starting out in the 1950s and ’60s, King began honing his interviewing skills and eventually went national in 1978 with The Larry King Show radio program.

King ended his radio show in 1984 and the following year launched Larry King Live, his nightly hour-long show that would become CNN’s longest-running and highest-rated program.

Viewers and presumably King’s guests appreciated his simple questions that produced entertaining and revealing answers. His one-on-one interviewing format became known as the program to watch for conversations with the latest newsmakers.

King died on Jan. 23 reportedly from complications of COVID-19, with which he had been diagnosed earlier this month. The longtime Larry King Live host had dealt with decades-long issues with his heart as well as a bout with prostate cancer in the late 1990s. In 2019, King as well suffered a stroke.

King on how he wanted to be remembered

In his 2011 book Truth Be Told: Off the Record about Favorite Guests, Memorable Moments, Funniest Jokes, and a Half Century of Asking Questions, King touched on the legacy of his career.

“How would I like to be remembered?,” he asked. “My favorite way would probably be: Larry King. One hundred and eight years old and still going strong…“

Referring to the 43rd president of the United States, King added, “But I think George Bush 43 had the best response to the legacy question. That is: ‘I’m not going to be here, so why worry about it?’”

The interview he got asked about most

King in his book expanded on the interview that garnered the most attention and questions.

“What’s the one interview that I’m most asked about?,” he wrote. “It ain’t even close. The one where Marlon Brando kissed me on the lips.”

The veteran host mused on the lip-smacking moment saying, “I couldn’t stop looking at him when I was around him and I couldn’t stop remembering the experience afterward. I think he had that effect on everyone.”

The broadcaster also contemplated about which portion of his vast work would be talked about most at his death. His guess has been quite on the mark.

“I doubt that many people are going to look back to see me ask Congresswoman Michele Bachmann about her views on immigration in the early part of the 21st century,” he said.

“But a hundred years from now, when people watch The Godfather and want to know about the actors, they’ll be able to find out through the archive of Larry King Live,” King added. “So I know I’ve left a mark.”