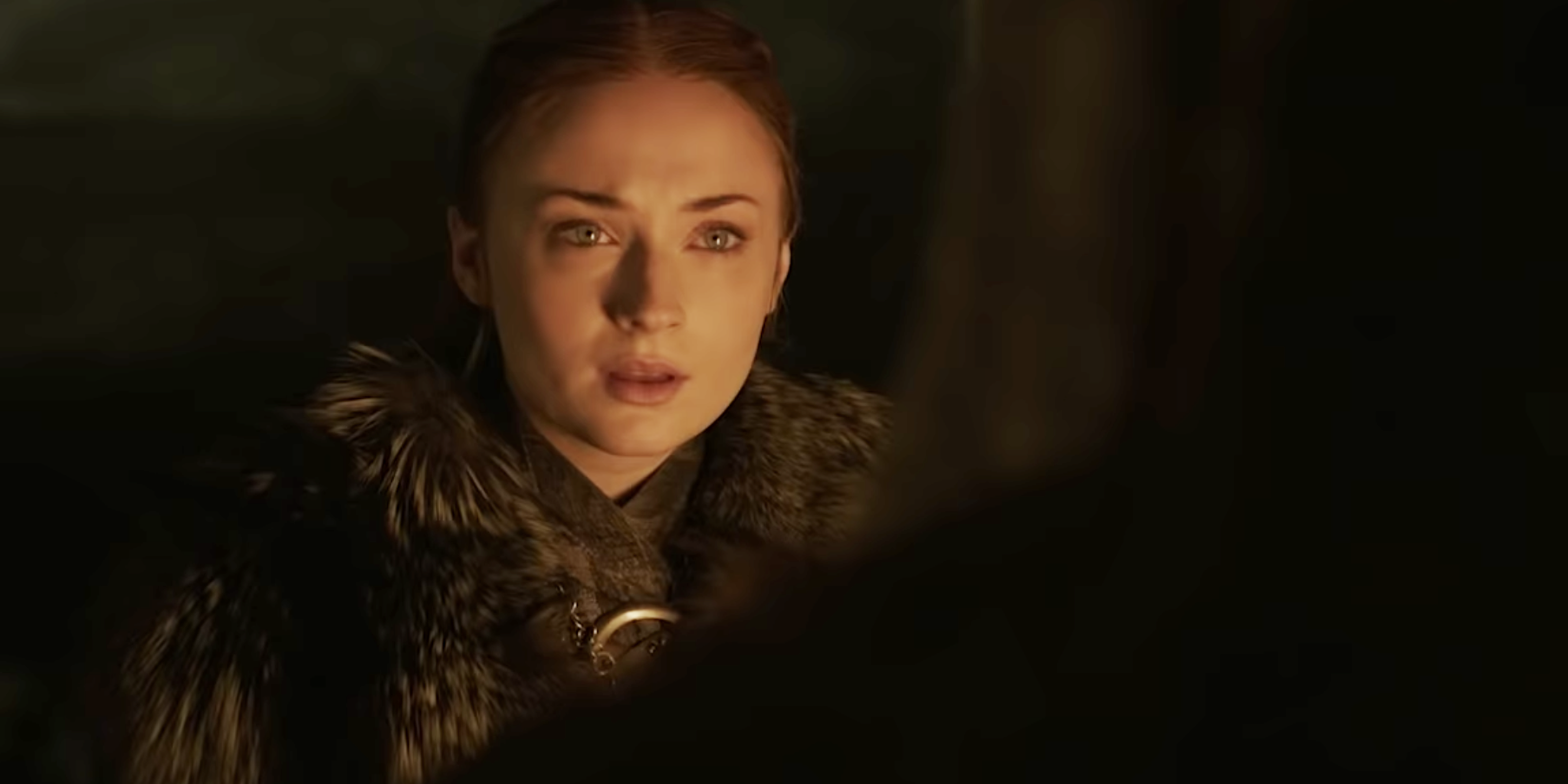 Earlier this month, HBO released a new teaser trailer for Game of Thrones‘ eighth season, showing Jon Snow, Sansa Stark, and Arya Stark together in the crypts of Winterfell. Although the preview got fans excited and theorizing, it actually did not contain any real scenes from the upcoming episodes. (Do you think a show this secretive about spoilers would give away clues that easily?)

GoT fan site Winter Is Coming pointed out that Sophie Turner (who plays Sansa) actually mentioned during Comic Con in October 2018 that the visuals in the Season 8 teaser are unrelated to the events in the upcoming episodes.

“We did this promo for season eight where – I don’t know if I can say this, actually. Well, actually, no. It’s got nothing to do with the series; it’s just a promo,” she said at the time. “It was this big kind of statue of me, of Sansa, and I wanted to have it in the garden of my new house. But they obviously wouldn’t ship it from Belfast to New York, so…” 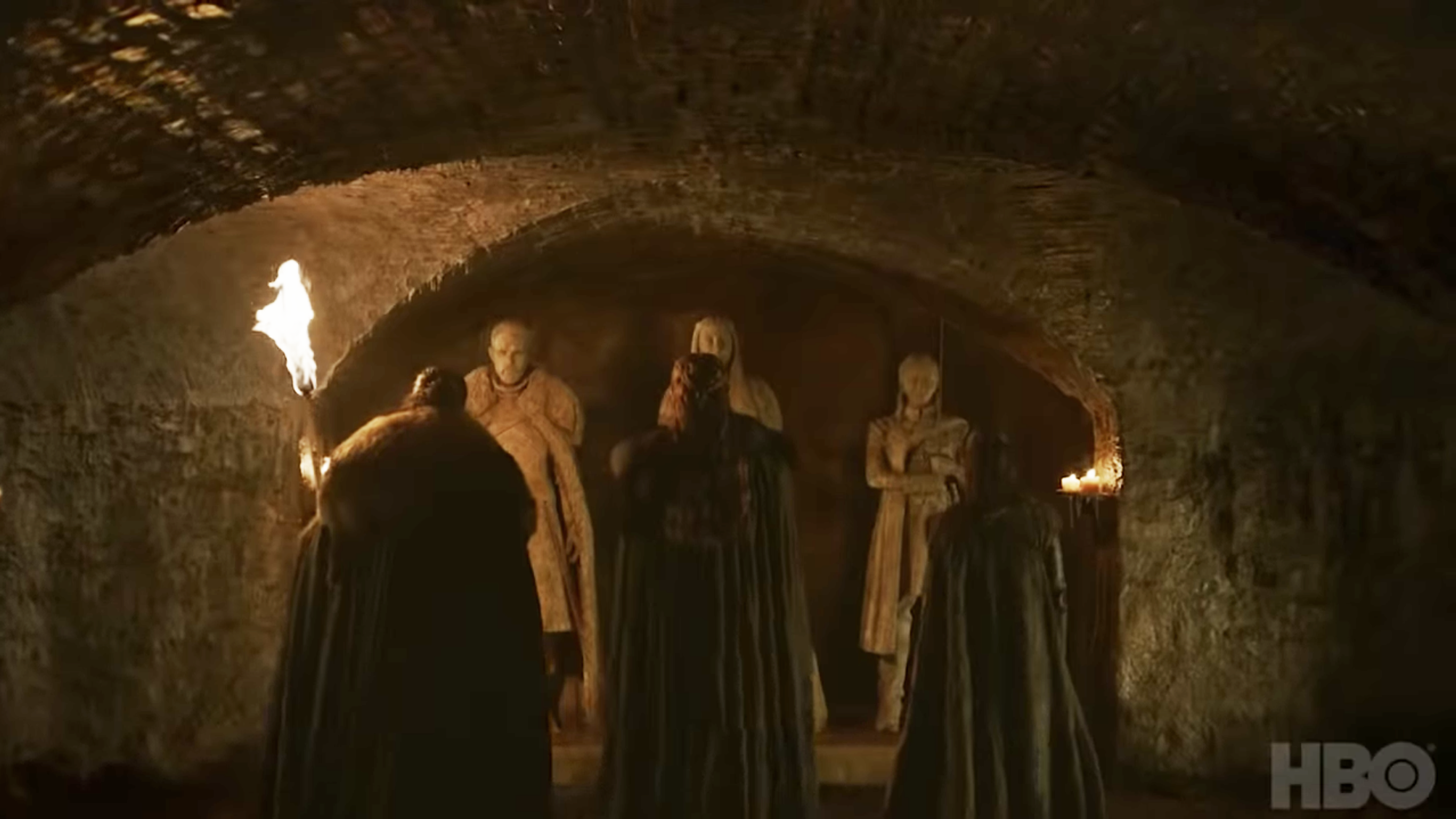 Turner is referring to Sansa’s statue in the trailer, which was placed in one corner of the Winterfell crypts, along with Arya’s and Jon’s statues. The figures’ mysterious appearance in the trailer was probably meant to be an ominous clue that the Starks would be doomed in the next season, but now that we know it’s not real footage, who knows what it means.

This isn’t the first time HBO faked us out with a GoT teaser. Ahead of Season 6, the network released a trailer that showed the main characters’ faces in the Hall of Faces, which could only happen if they were dead. However, that scene never appeared in any episodes. 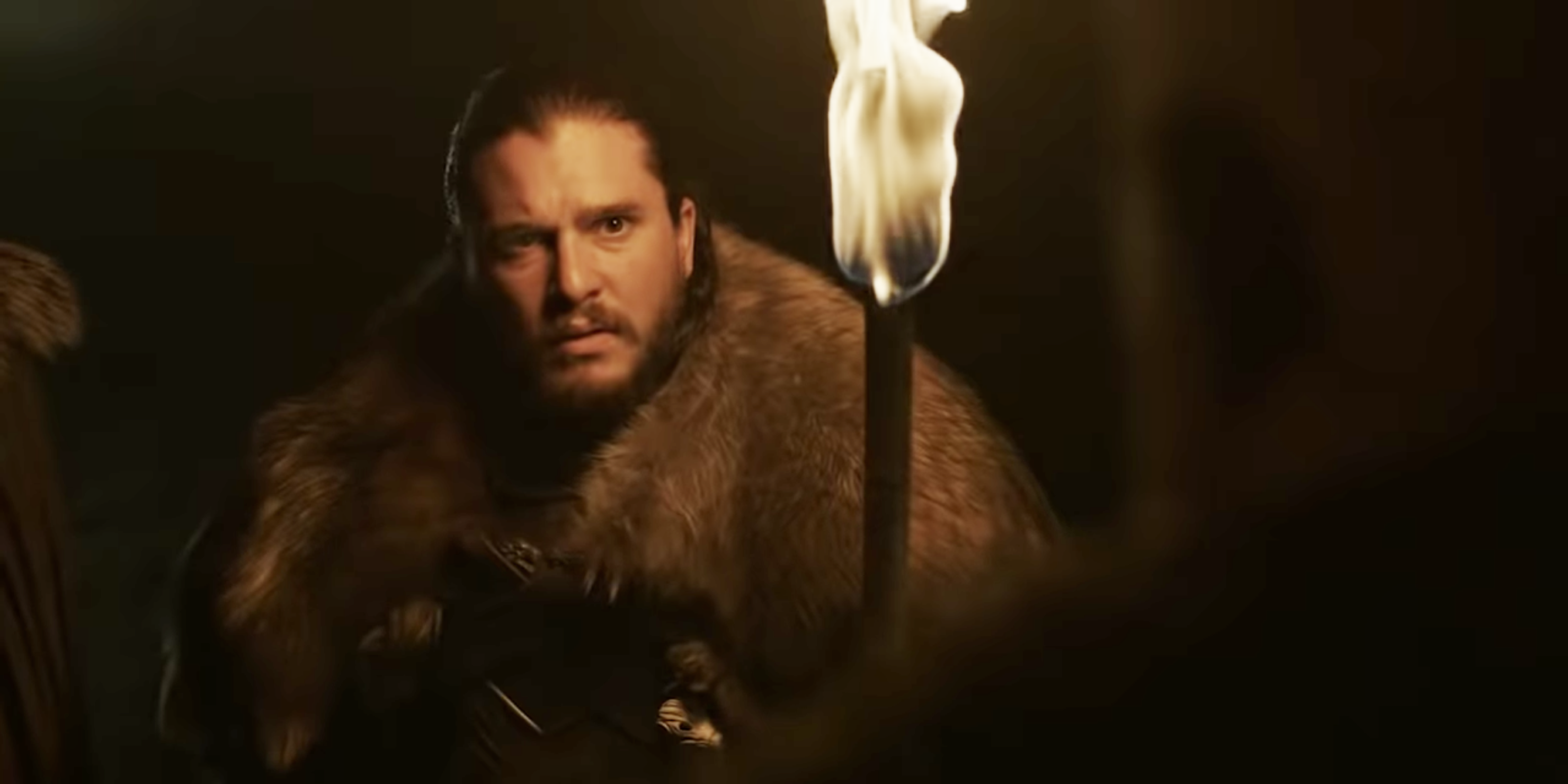 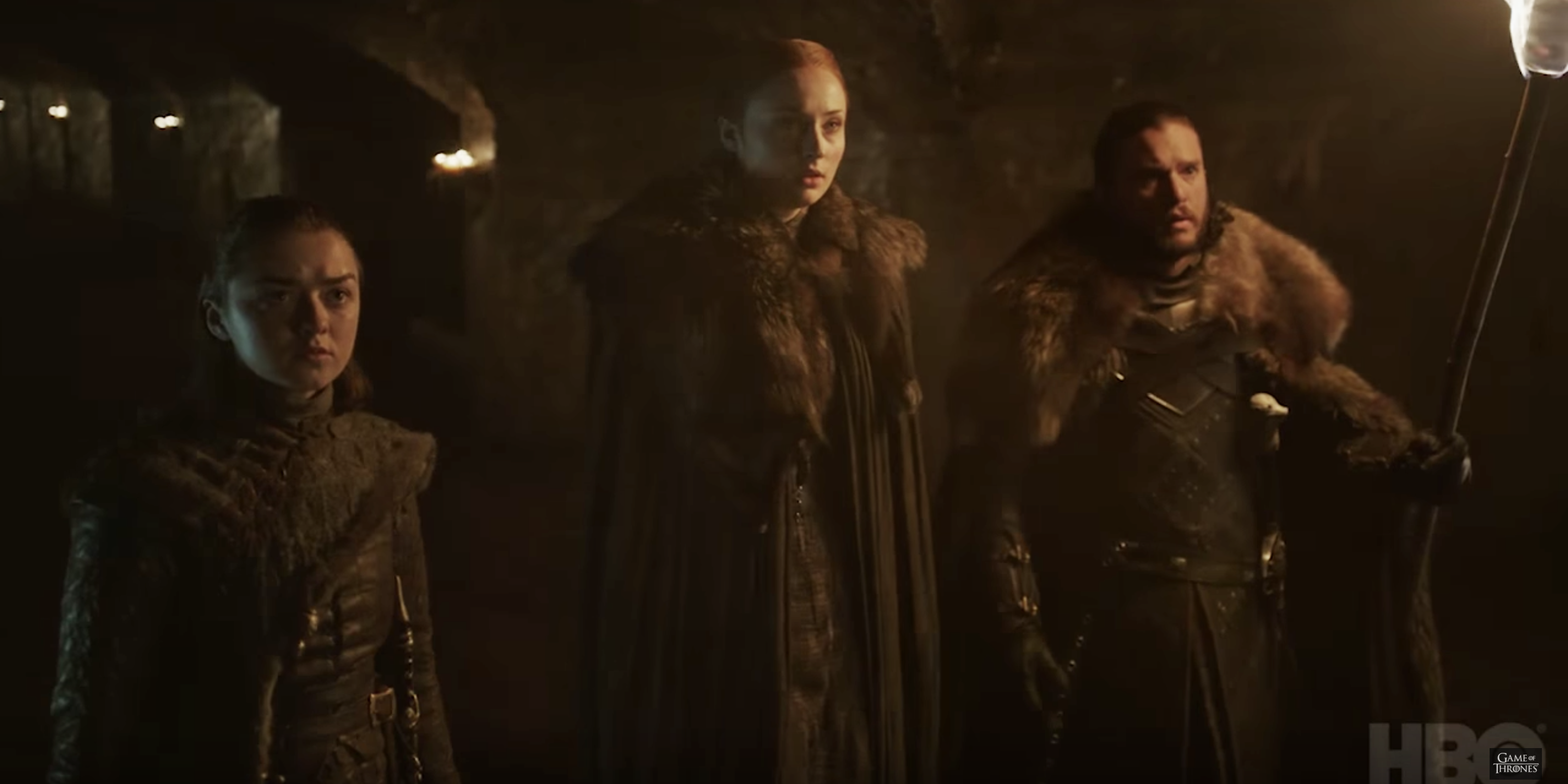