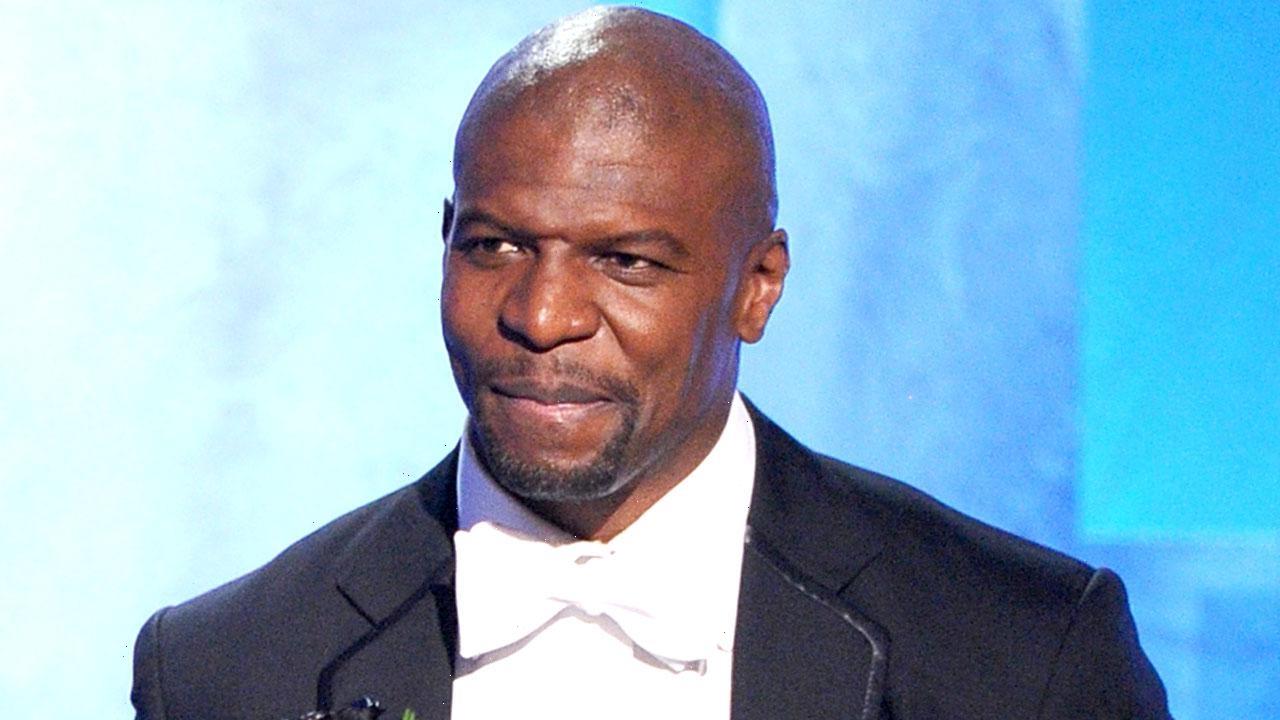 Terry Crews had an emotional experience during Matt Mauser’s America’s Got Talent audition. ET’s Nischelle Turner spoke to the show’s 52-year-old host, who recalled watching the widower’s performance alongside his three kids.

Matt was married to Christina Mauser, who died in the same helicopter crash that killed Kobe Bryant last year. On Tuesday night’s AGT, Matt advanced to the next round thanks to a performance of Phil Collins’ 1984 track, “Against All Odds,” as his kids watched from the wings.

“I’m actually sitting there in between his children and him on stage and I’m watching the judges. So I’m seeing everything as it’s all playing out,” Terry recalled. “We couldn’t move… As the emotion came out of the song — and it was a beautiful song, a wonderful rendition — I watched his kids start to cry.”

“I was about to lose it. I don’t know what to tell you. Being his babies, this is their mom that he’s singing about,” he continued. “… I broke.”

Due to COVID-19 restrictions, Terry couldn’t hug Matt or his kids like he wished, but he made sure to voice his support to the family.

“When he finished performing and they hugged their dad and they came over and they looked at me, I just poured everything I could pour out of my heart to this whole family. I was just like, ‘You guys are what courage is all about,'” Terry said. “I just shared that and they smiled at me. That blew my mind.”

“To be going through all of this and they were actually happy and they were joyful,” he continued. “… They wiped their tears and smiled at me and I just said, ‘My god, what strength. How amazing is that?'”

Terry was emotional about Matt’s audition before he even took the stage, telling ET that he “was in tears myself knowing that I was going to meet with a man who was going through tremendous grief.”

“It was wild because… while we were talking during our interview, he was like, ‘Man, I don’t know if I could do this.’ This was before he actually went on stage,” Terry said. “I said, ‘I [understand] if you don’t. I totally do. But… we are here not to use you. We are here to help you. Whatever you want to do, however you want to help your family by doing this, we are here for you.’ He decided to do it. He was so courageous. It blows my mind to this day.”

In a separate interview with ET, Matt opened up about going through with the audition to make sure his kids saw him “do something instead of just being sad.” That decision is one that makes Terry greatly admire Matt.

“It breaks me down every time because he was doing it so he could show his kids that they had to continue, that life is worth living and they had to take joyful moments and continue with their lives,” Terry told ET. “He was going to do that for his kids. He was going to do that for his family. There’s so much respect and so much honor that comes with that, and courage. It really puts things in perspective for everyone, especially for me.”

It’s meaningful auditions like Matt’s that make Terry proud and grateful to be a part of AGT.

“I would do this show for free. That’s just the way it is,” he said. “It does more for me than I can ever do for it, because it’s one of those things where you’re giving dreams to people. It crosses everything from gender to age to color. It just doesn’t matter. Anyone with a talent can get on and really show the world what they have.”

Tune in to Wednesday’s episode of Entertainment Tonight for more of ET’s interview with Terry. America’s Got Talent airs Tuesdays on NBC.