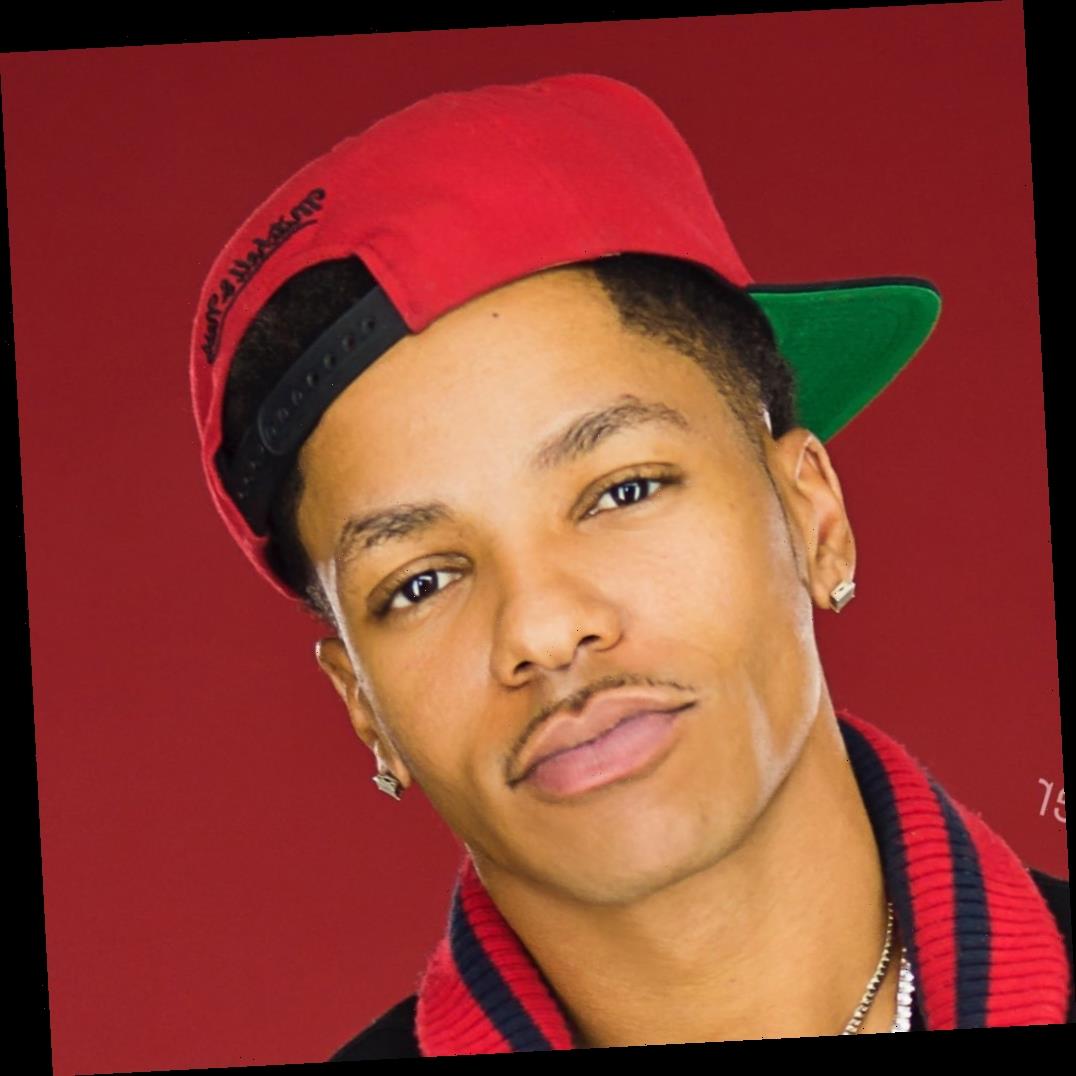 Actor Terrence Green, aka “Rigo” from the Step Up television series, is being disciplined for a joke gesture toward a law enforcement officer that was deemed threatening.

A report by TMZ indicates Green used his hands to mimick pointing a gun at a cop while filming at the Atlanta, Ga. courthouse this week. Green apparently approached the police officer and gestured as though pointing a gun.

The alleged joke fell flat, and the officer was not amused. Starz has declined to elaborate on the incident, but told TMZ that Green “will receive strong disciplinary action.”

A spokeperson said, “We do not condone any on-set behavior, even a gesture, that suggests or simulates violence toward another individual.”

The nature of the disciplinary action was not revealed, and Green has yet to comment on the incident.