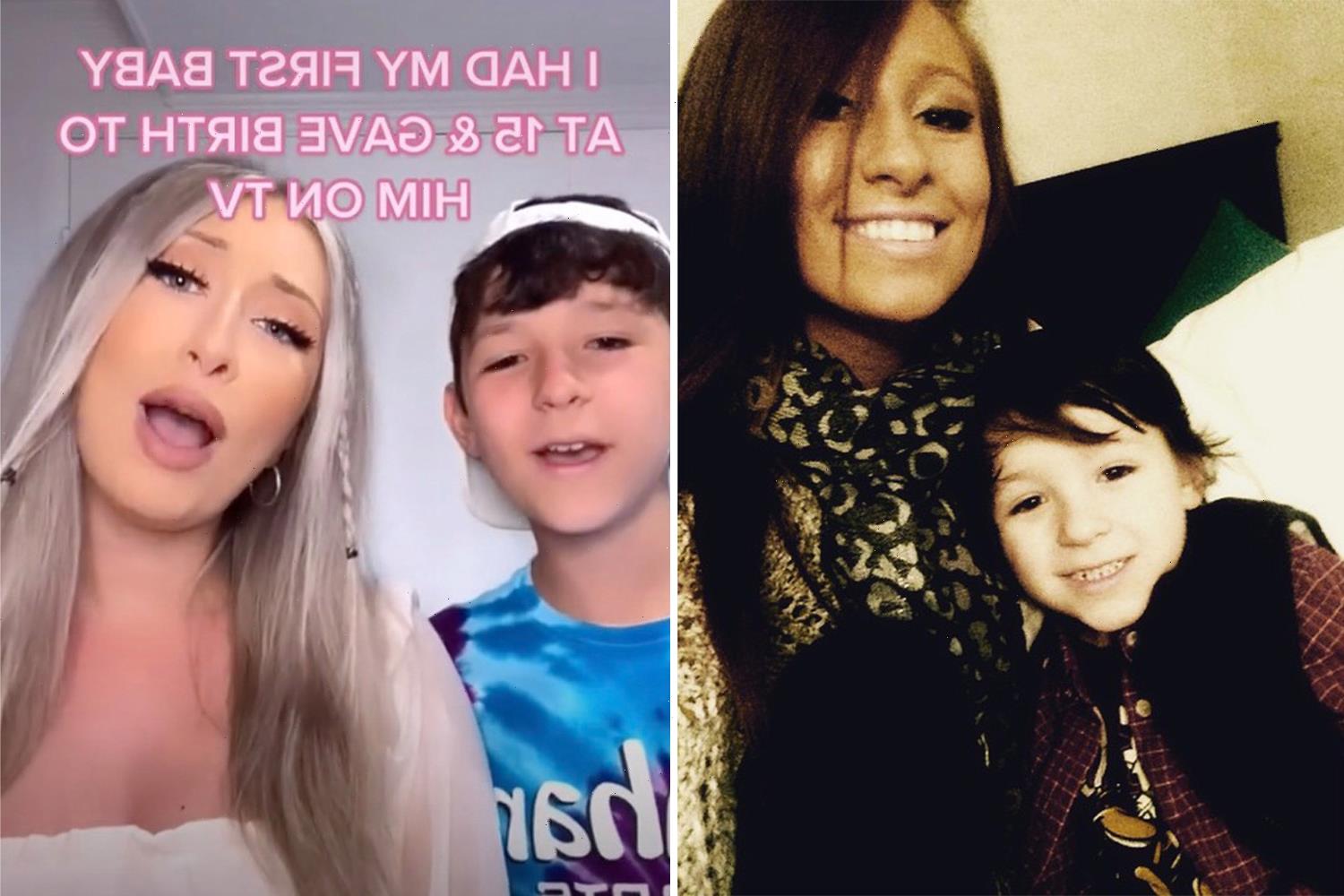 NIKKOLE Paulun reflected on "giving birth" to her son Lyle when she was just 15 in a cute new TikTok video.

The Teen Mom alum recently opened up about her tragic miscarriage that took place last year in a tearful new clip. 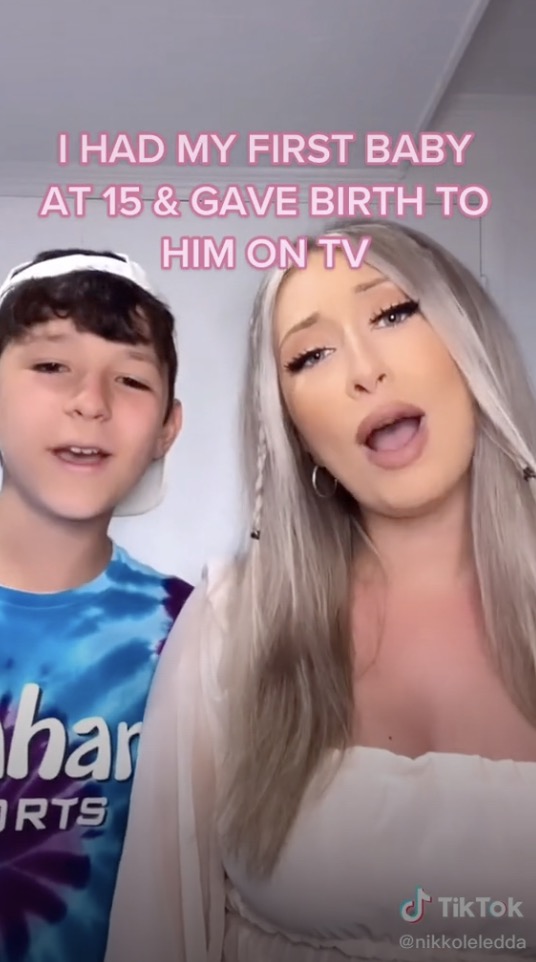 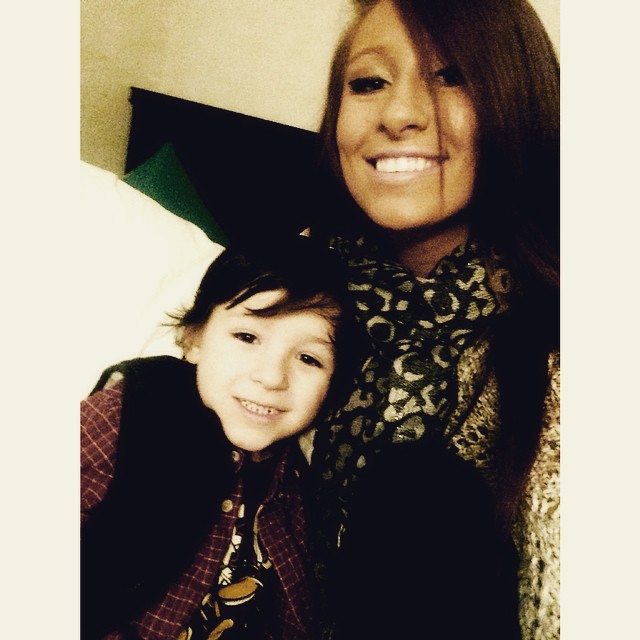 Nikkole, 27, posted a new video on Tuesday alongside her son Lyle, 11, as she remembered "giving birth" to the pre-teen when she was just a teen herself.

In the clip, the reality star wore a white peasant top, her hair in two thin braids, and full glam makeup as she lip-synced the words to Know Yourself by Drake.

Towards the end of the video, the TV personality's son Lyle popped in, wearing a tie-dye tee-shirt and looking very grown up in a backward baseball cap.

Nikkole and her son sang the last bit of the song together, and she captioned her post: "I had my first baby at 15 & gave birth to him on TV. ps I made him say sh and not the s word."

The TV star has been very open about her parenting journey over the years, and earlier this month she broke down in tears over her miscarriage with her husband Kyle.

The emotional video recapped the devastating day just over a year ago when she and her beau lost their first baby together.

The clip began with current footage of Nikkole in tears, then jumped to her showing off her pregnancy test and then her ultrasound photo, before displaying personal texts with Kyle.

"There's no heartbeat Ky," she told her hubby, as he responded, "I'm on my way."

The young mom was then shown at the hospital as she said: "I'm not ready to say goodbye but I know this is what I have to do."

Nikkole called her husband the "most supportive man ever" as they held hands in the final shot.

The MTV star captioned the post: "You’ll always be my favorite what if…" and added the hashtags "miscarriage awareness."

However, the couple became pregnant shortly after, and in July welcomed their first bundle of joy together, a son named Bodhi.

As they shared an intimate moment from his birth in the hospital, Nikkole wrote: "Baby boy is here! After 14 hours of labor we welcomed our sweet rainbow babe last night!

"We’ve been just resting & soaking him all in. Thank you all so much for the prayers & congratulations. He’s perfect!"

In 2009, Nikkole welcomed her first son, Lyle, with her ex Josh Drummonds.

In 2015, she gave birth to her second child, a daughter named Ellie Jade with her ex-boyfriend, Ryan Rice.

The mother of three married her husband Kyle in July of 2020, as she told fans she “Married my best freakin friend."

Nikkole has faced internet trolls of late after sharing nearly naked photos of herself while breastfeeding.

She was recently pictured nursing her newborn in only a pair of white underwear as she showed off some underboob.

After haters raided the comments, she clapped back, saying: "If seeing a woman breastfeed makes you uncomfortable that's a YOU problem.

She continued: "It's one of the most natural things in the world yet we've created taboo around it. You wouldn't say this to a bottle-feeding mother so why say it to me?" 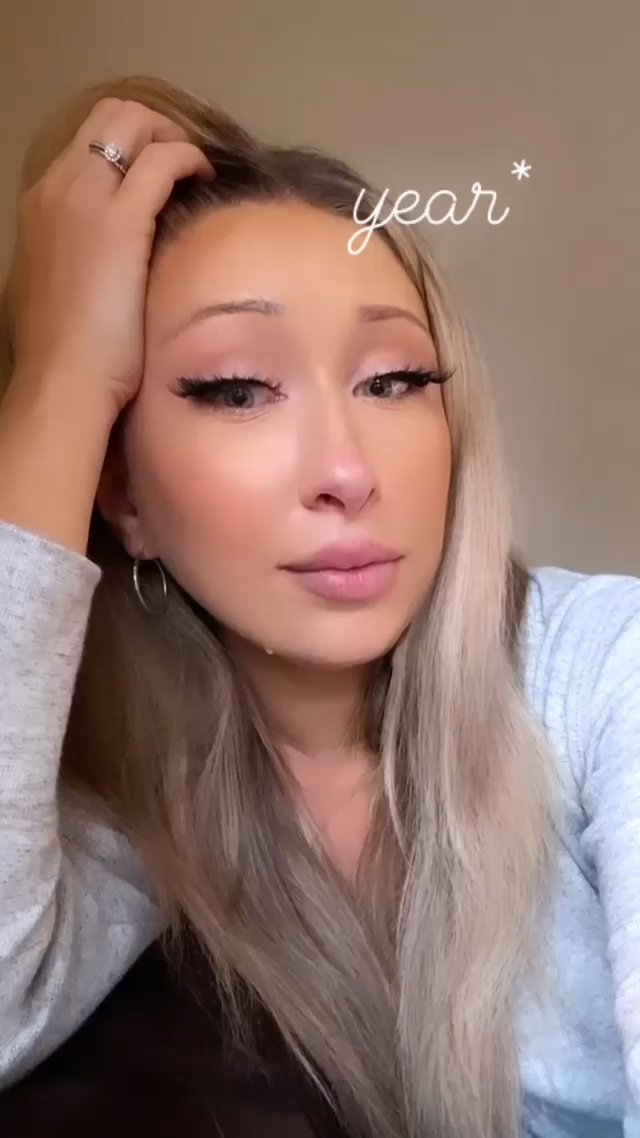 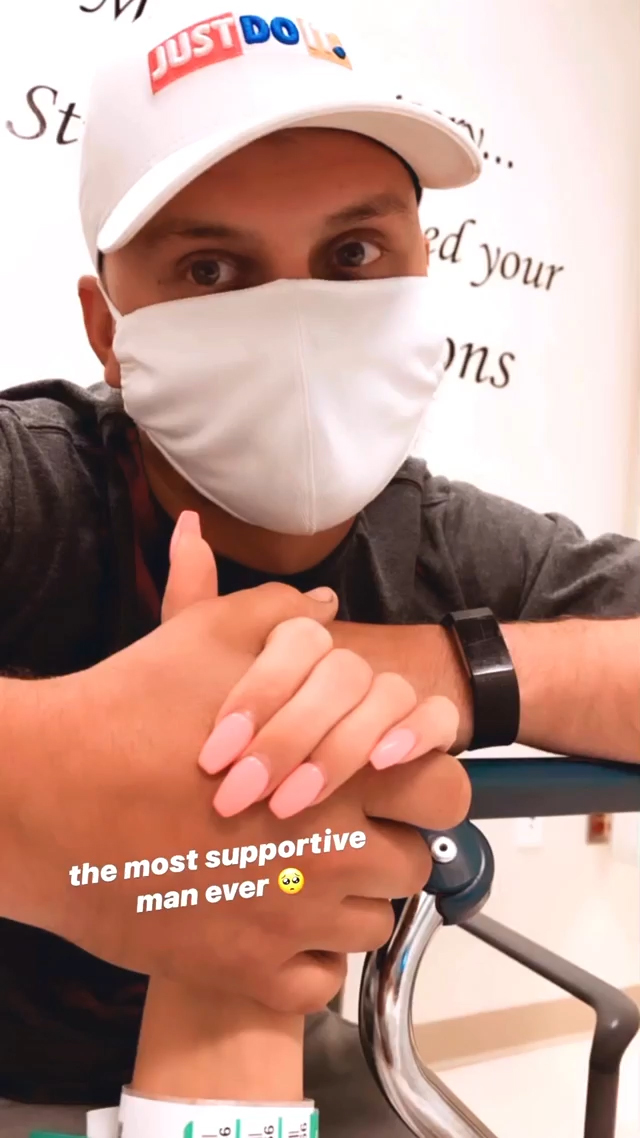 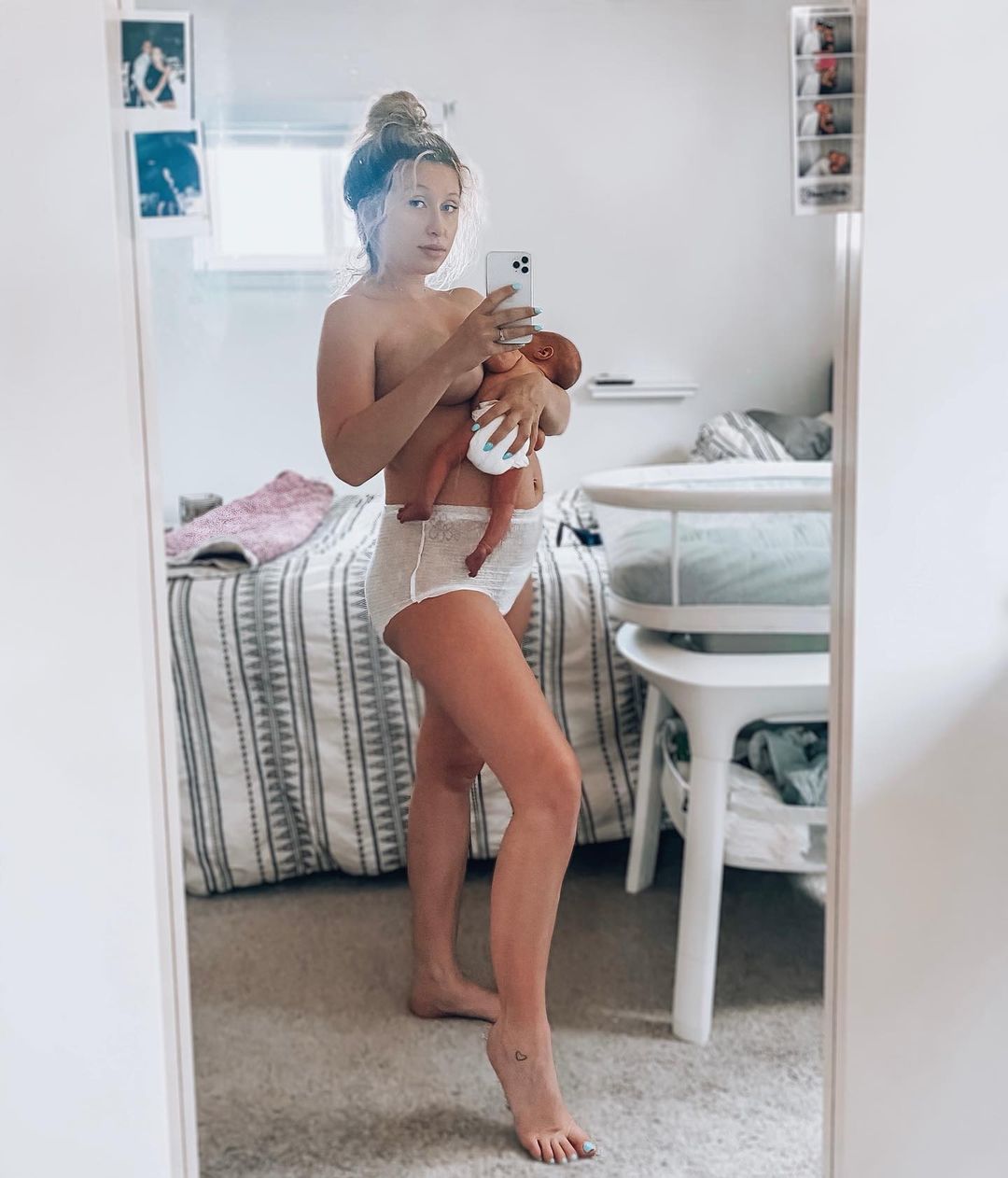