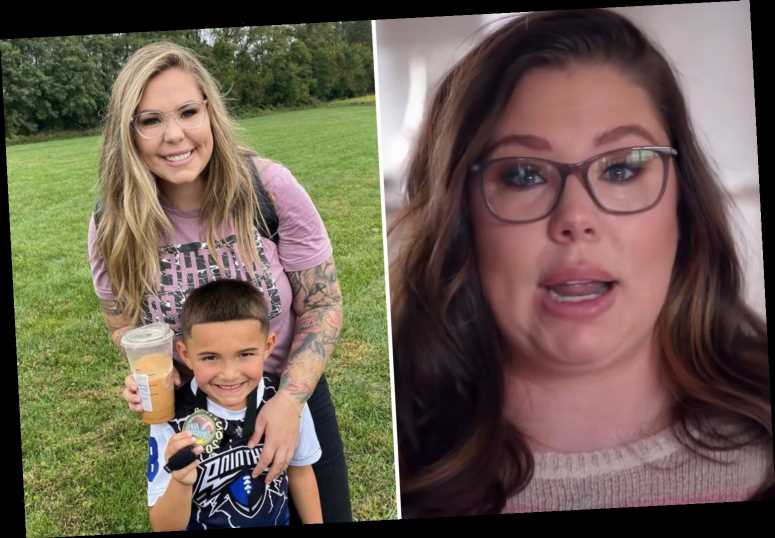 TEEN Mom Kailyn Lowry relayed on her podcast how she had to rush her seven-year-old son Lincoln to the emergency room.

The mom-of-four shared how he hit his head and then was "gushing blood" from his nose. 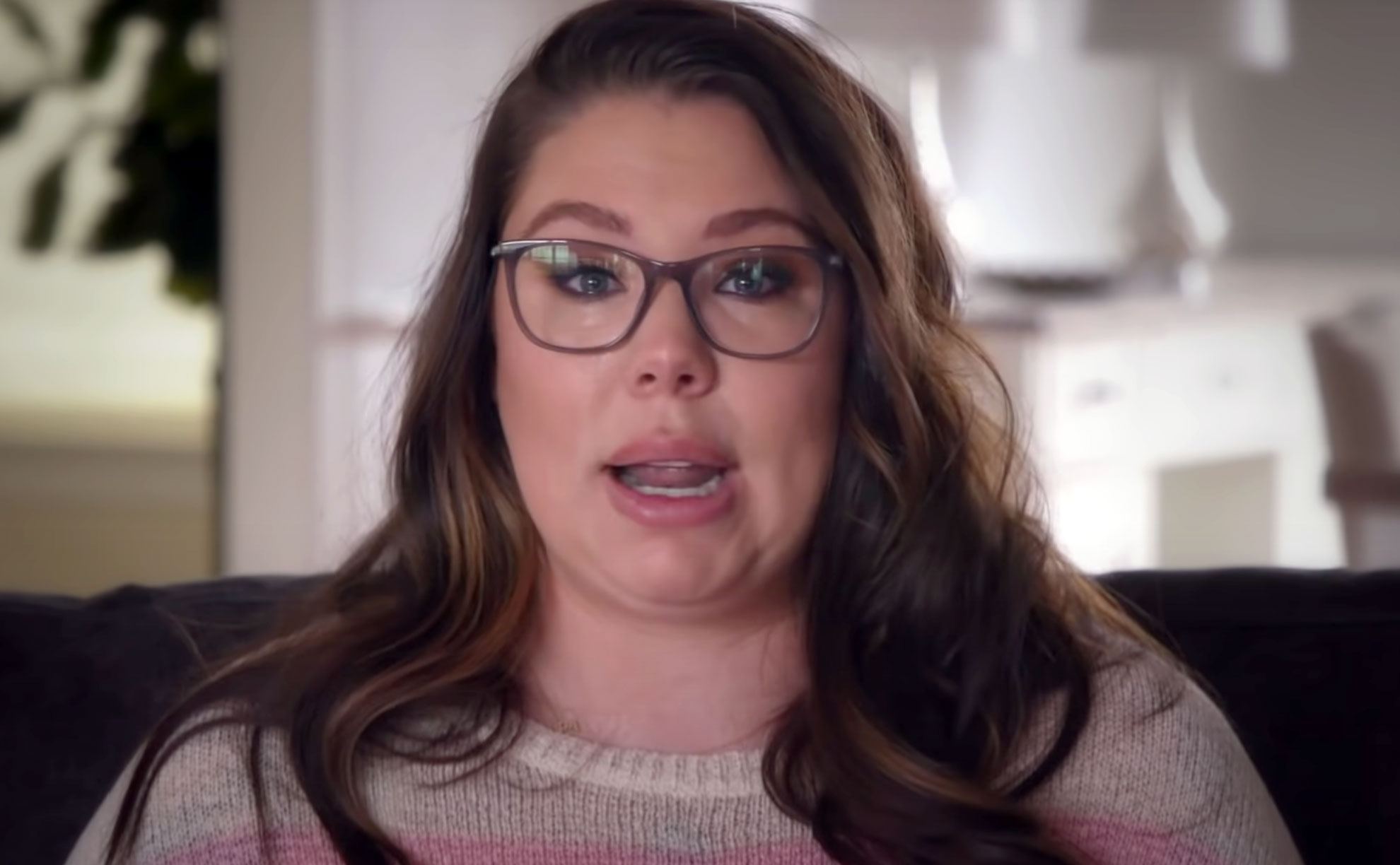 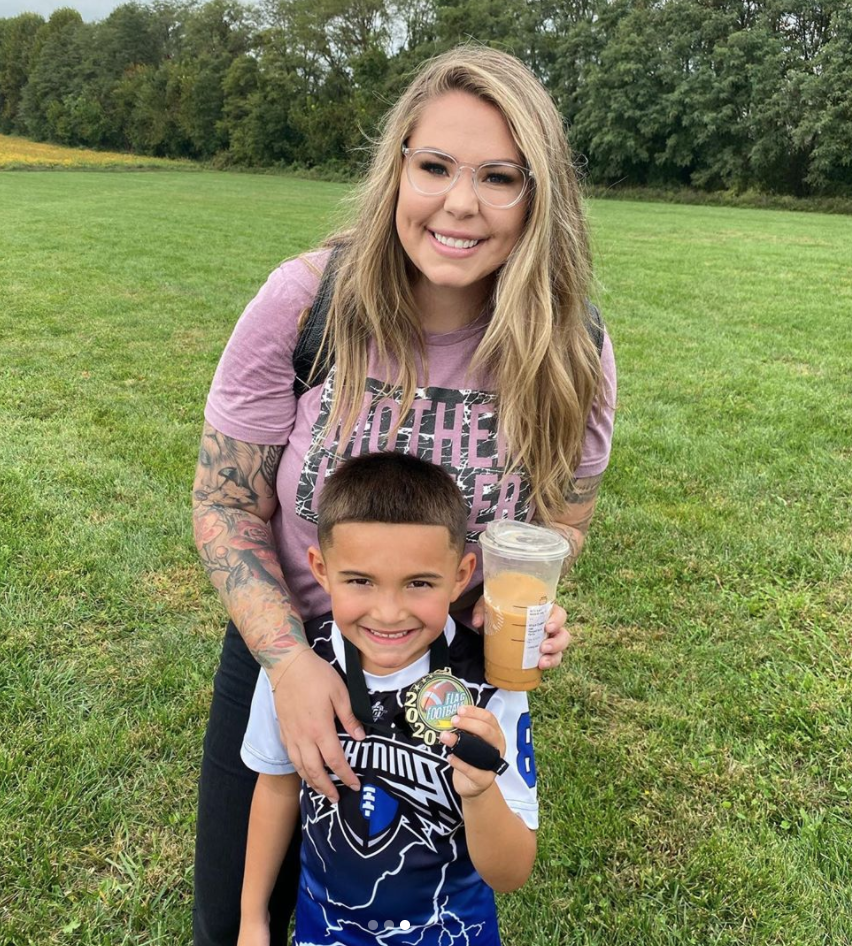 Kailyn said of Lincoln's accident on her Baby Mamas No Drama podcast with Vee Rivera: "He smacked his face off of the back of the couch… Lincoln already gets nose bleeds on a regular basis. But instantly, he was like mom, there's blood just gushing…

"This one was going on for over 20 minutes… Maybe it's broken. I'm panicking now. We went through an entire roll of paper towels- I'm talking an entire roll. And every time I take it off it's just dripping into his mouth. It's everywhere.

"And I'm like at what point do I know to take him to the ER because I don't know what's wrong. It's all over his sweater. It's on his shoes… We were supposed to film because they were going to film me take the kids to their dads… It looked like a literal crime scene, and I've never seen a nose bleed that bad…

"Poor Lincoln. He was such a trooper. I gave him an ice pack. I'm like we're going to figure this out. But he's like I don't want to bleed out. I don't want to lose all my blood."

Kailyn shared the doctors also told her it's hard to diagnose a broken nose because of all the cartilage. She ended up not doing an x-ray because she said she didn't want to pay for that.

But by that point, the bleeding had stopped, and Lincoln, who she shares with ex Javi Marroquin, said his nose didn't hurt even though he was left with a little bruising on his nose. 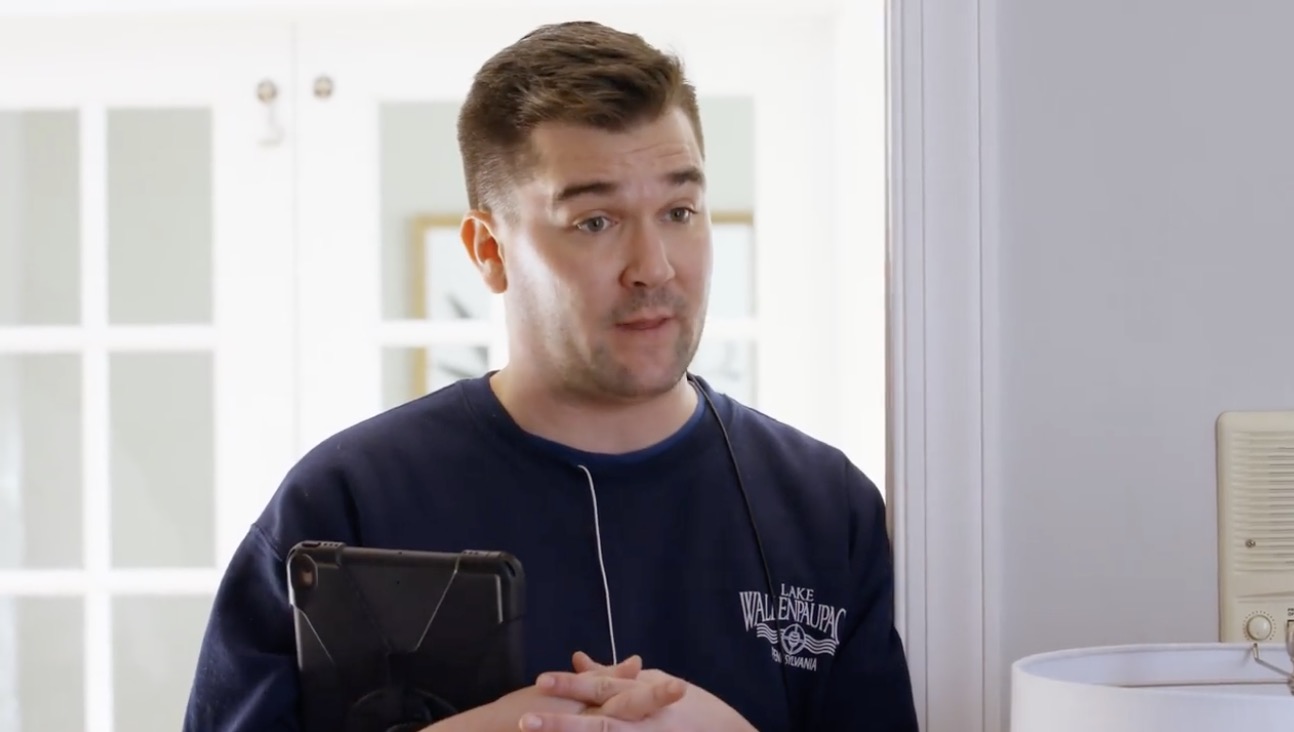 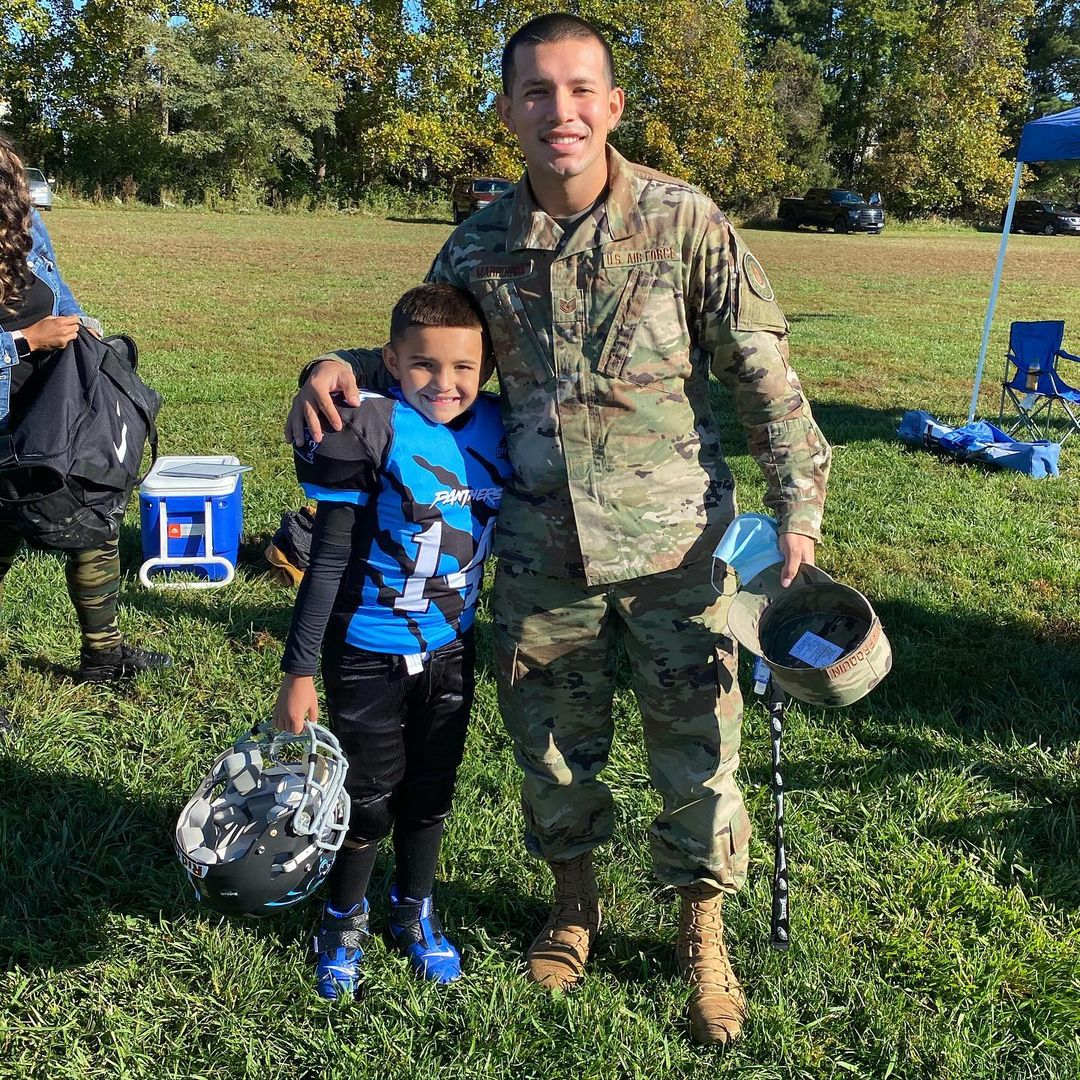 Kailyn also talked about dealing with trolls on the podcast saying: "Vee and I get tested three times a week… and the kids too… I'm dragged constantly.

"So I constantly feel like I need to remind everyone that I'm going places and doing things because I'm tested three times a week, and I have that ability. And I'm tired of being dragged.

"So if the trolls are listening… pick something else to drag me for.

"I just feel that I get dragged and nobody else does, but we're being so safe, and it's just very frustrating." 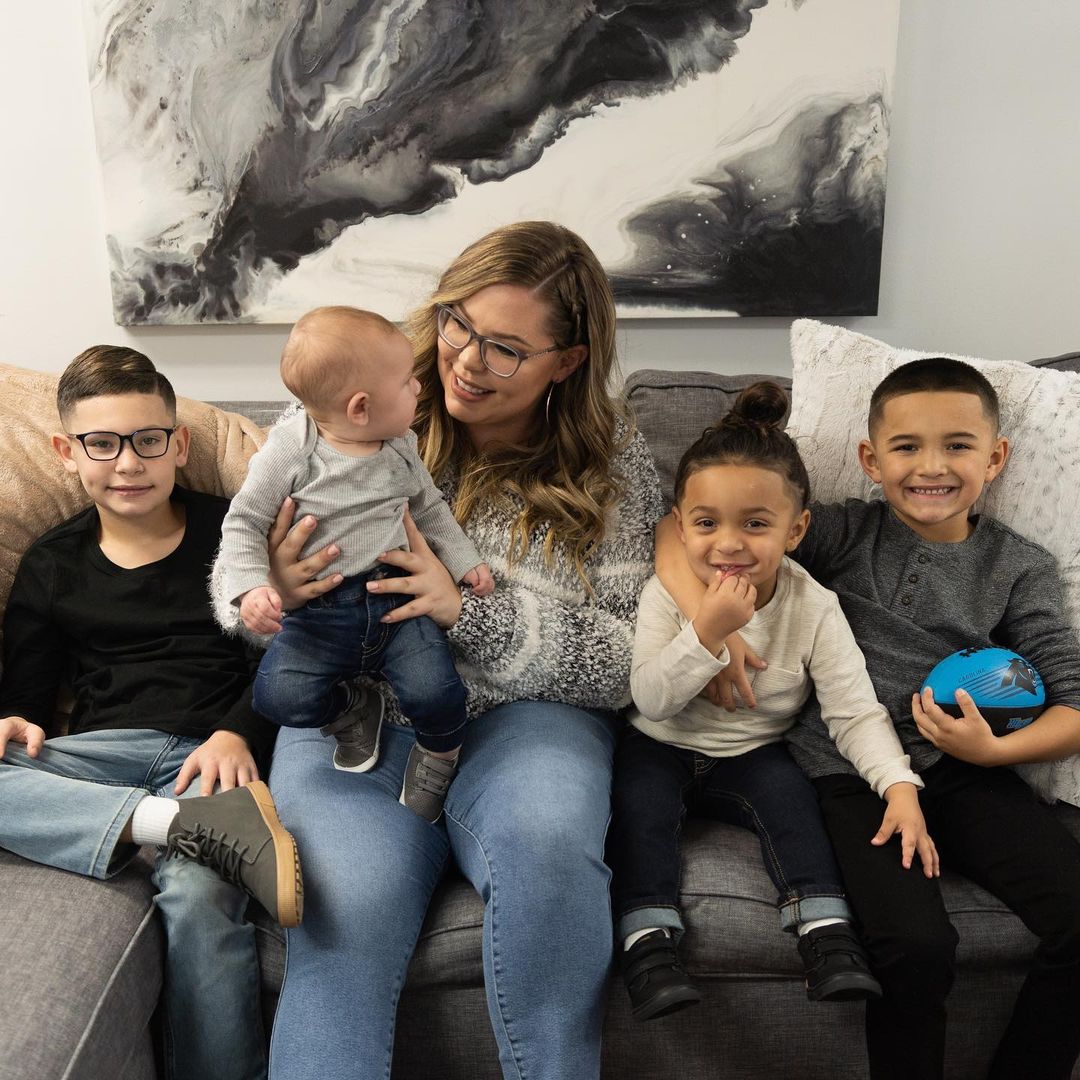 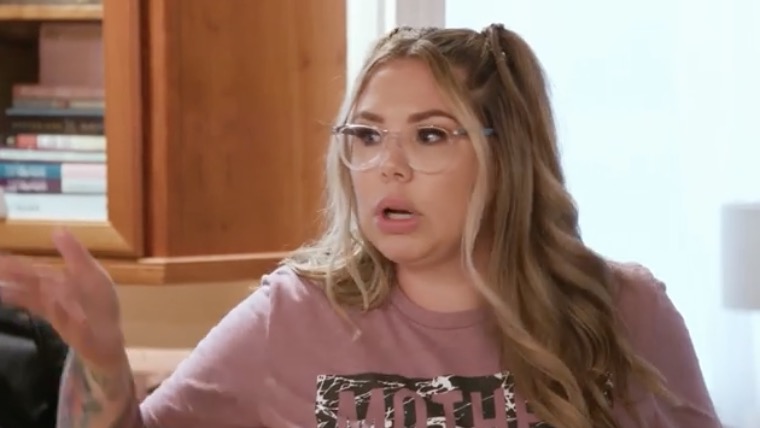 During the podcast, she said the trolls were "irritating because it's always me."

"It's okay when other people go and do stuff, but it's never okay for me to do it. The fact that we all get tested three times a week," the MTV star said.

"I'm really sick of being attacked for doing the same things that everyone else is doing. It's not normal.

"I am an easy target probably because I always fight back."

"I've stayed off the troll pages a lot," she added. "I've been working really hard to not respond to things, not giving comments to things that are unnecessary, reacting privately."