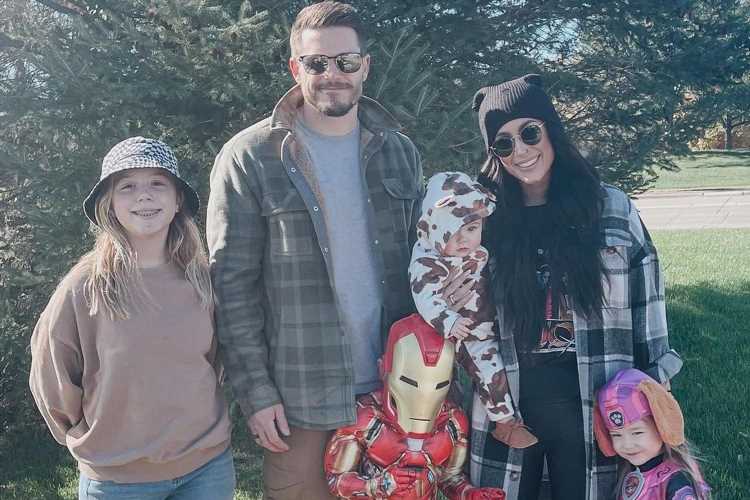 CHELSEA Houska shared cute Halloween photos with Cole DeBoer and their kids after being slammed over a "hideous" sweater from her clothing line.

The Teen Mom 2 alum, 30, went trick or treating with Cole and all four of her children on Sunday. 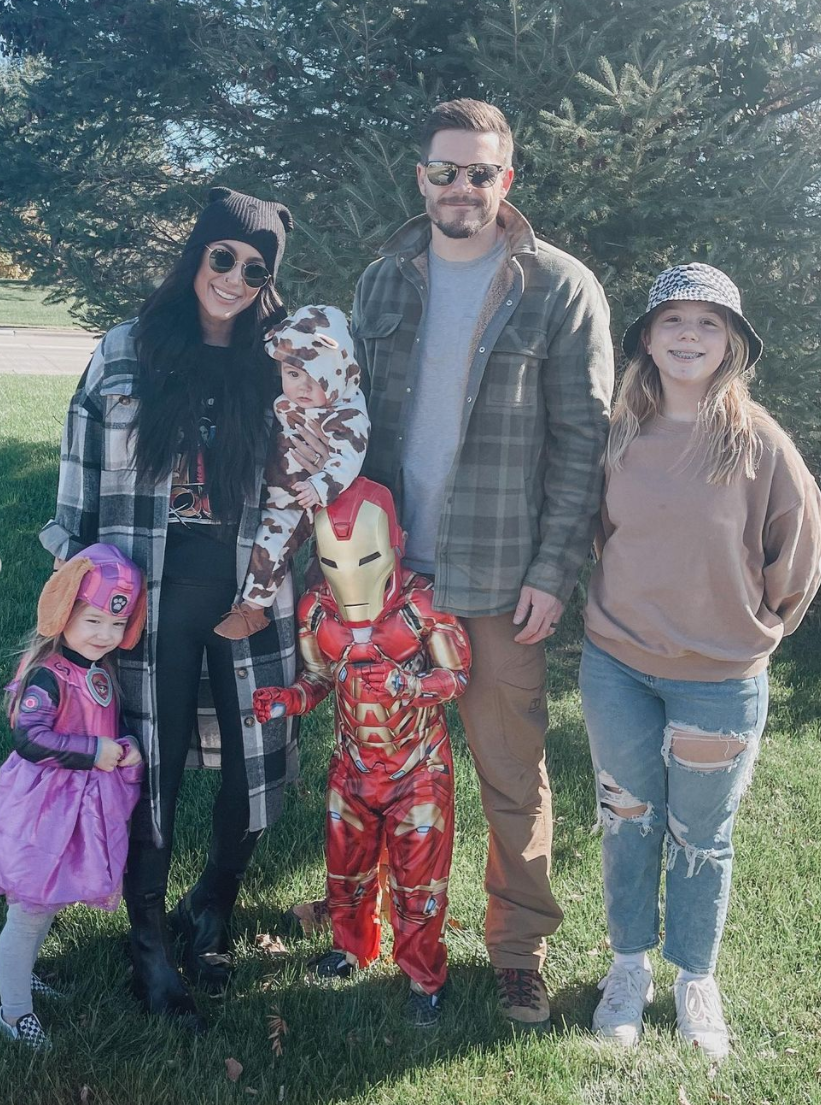 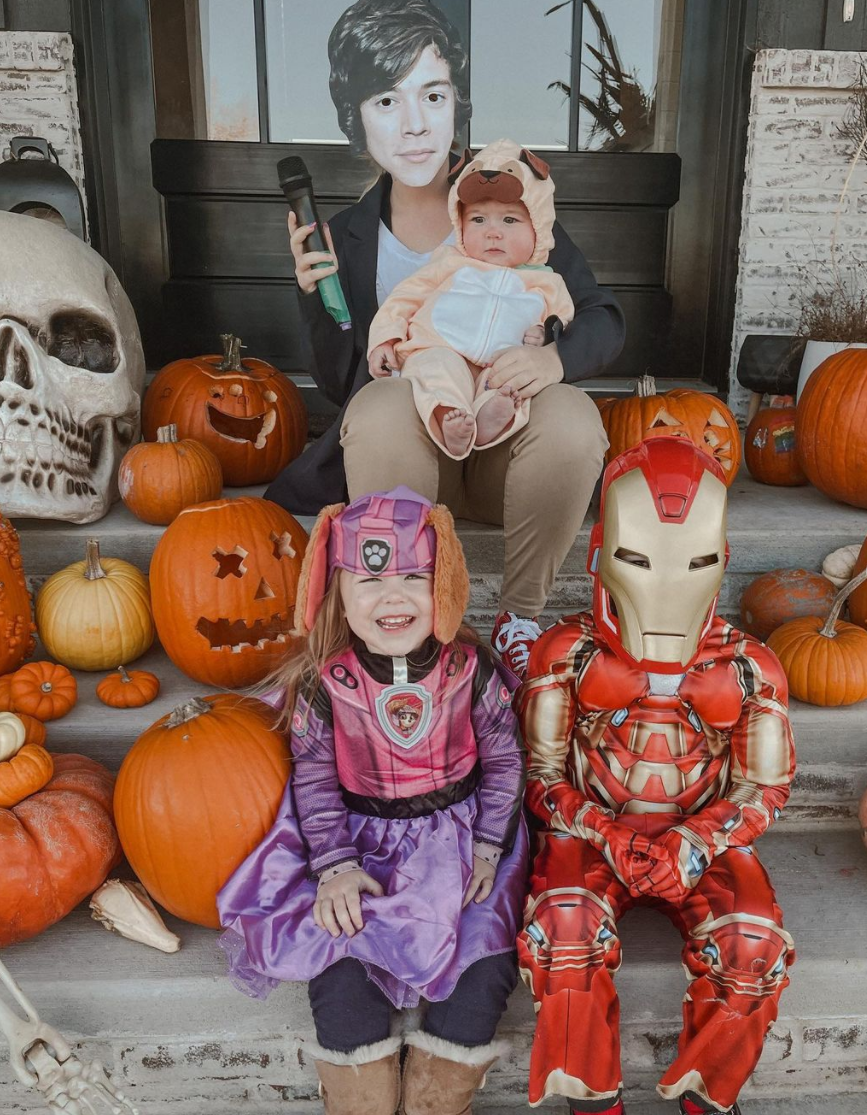 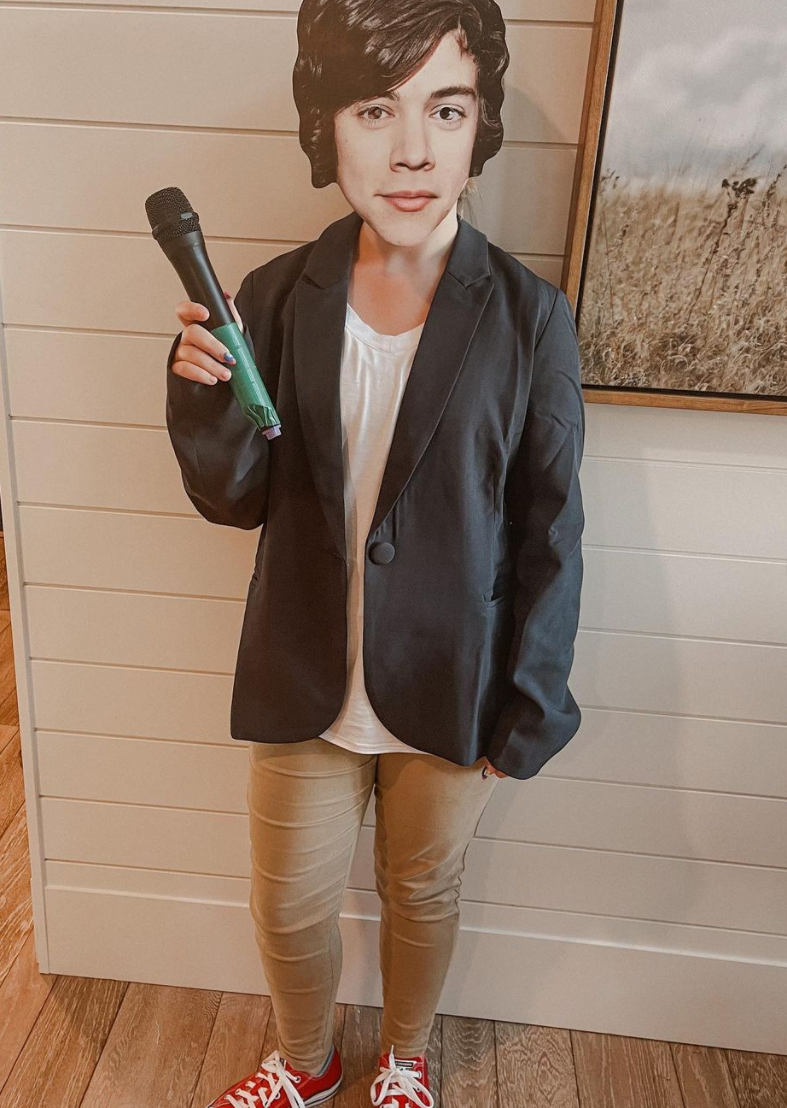 While Chelsea and Cole didn't exactly dress up, Aubree, 12, Watson, four, Layne, three, and Walker, nine months, certainly got into the Halloween spirit.

Aubree looked all grown up as she channeled Harry Styles' younger years, wearing a Harry face mask as well as a pair of chinos and a white T-shirt and carrying a microphone.

Watson went as Iron Man, while Layne opted for a pink Paw Patrol character costume and Walker looked adorable in a brown dog onesie with a fluffy hood.

"Happy Halloween," Chelsea captioned the sweet photos of their family day out.

Their spooky outing comes just hours after the MTV star was slammed for selling a jacket with a "Mama" patch on the back for $60.

The pair, who welcomed their third daughter together, Walker, back in January, hit the town for a boozy date night in late October.

Chelsea captured portions of their night out and shared them via her Instagram Story.

According to her posts, the couple was joined by another duo for their kid-free evening.

The former MTV personality posted a picture of her a Cole alongside their friends. She also shared pictures of their drinks, and a few sweet snaps with her husband.

In one picture, Chelsea and Cole posed side-by-side. Cole was all smiles as his wife cradled his face with her one hand.

Her quality time with Cole comes amid her feud with current Teen Mom 2 star Kailyn Lowry.

Kailyn claimed she was treated like a "B-list friend" by her co-stars Leah and Chelsea Houska when she joined the MTV show.

Kailyn, 29, opened up about her Teen Mom 2 experiences on her latest Coffee Convos podcast.

During the episode, the star explained why she was never a "first choice."

She went on: "There was a time when we first started Teen Mom. I came in late.

She continued: "Everyone had already known each other. Chelsea and Leah were like besties on the show.

The reality star felt like a "B-List friend," because if "Chelsea and Leah were busy," then Kailyn would be asked afterward.

The mom concluded: "I may be a B-List friend for somebody else but I don't give a sh*t." 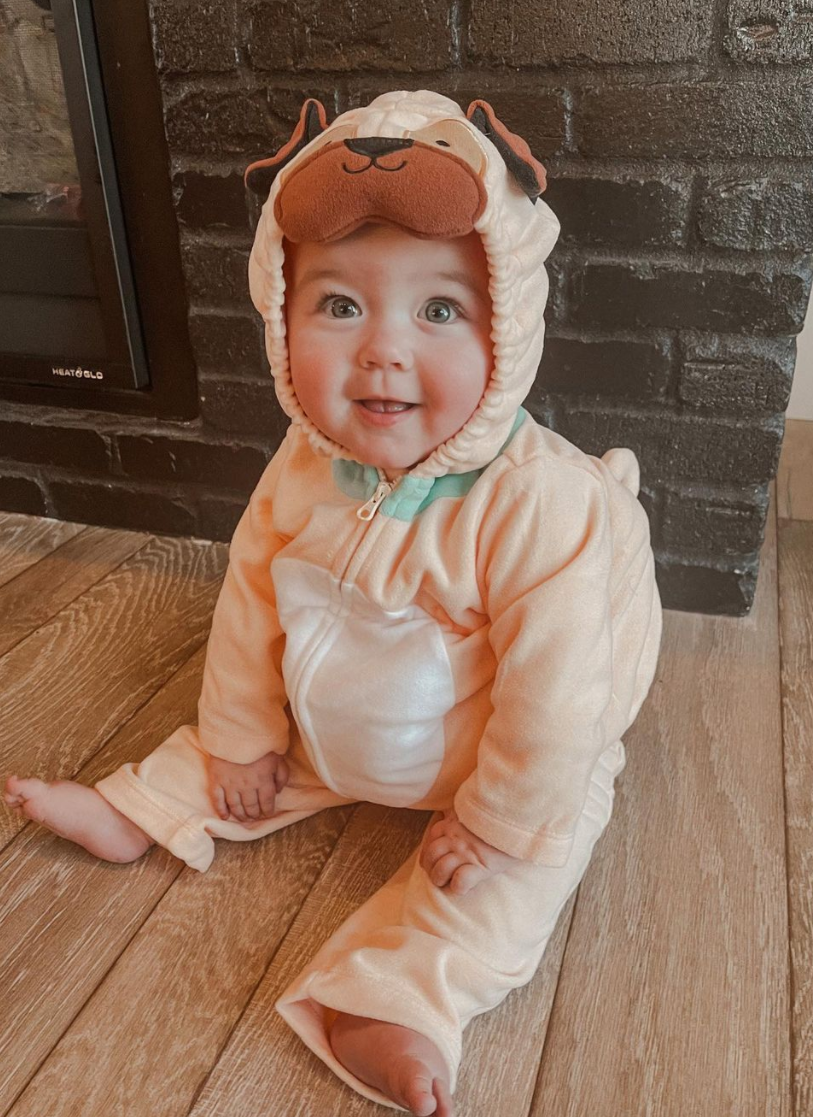 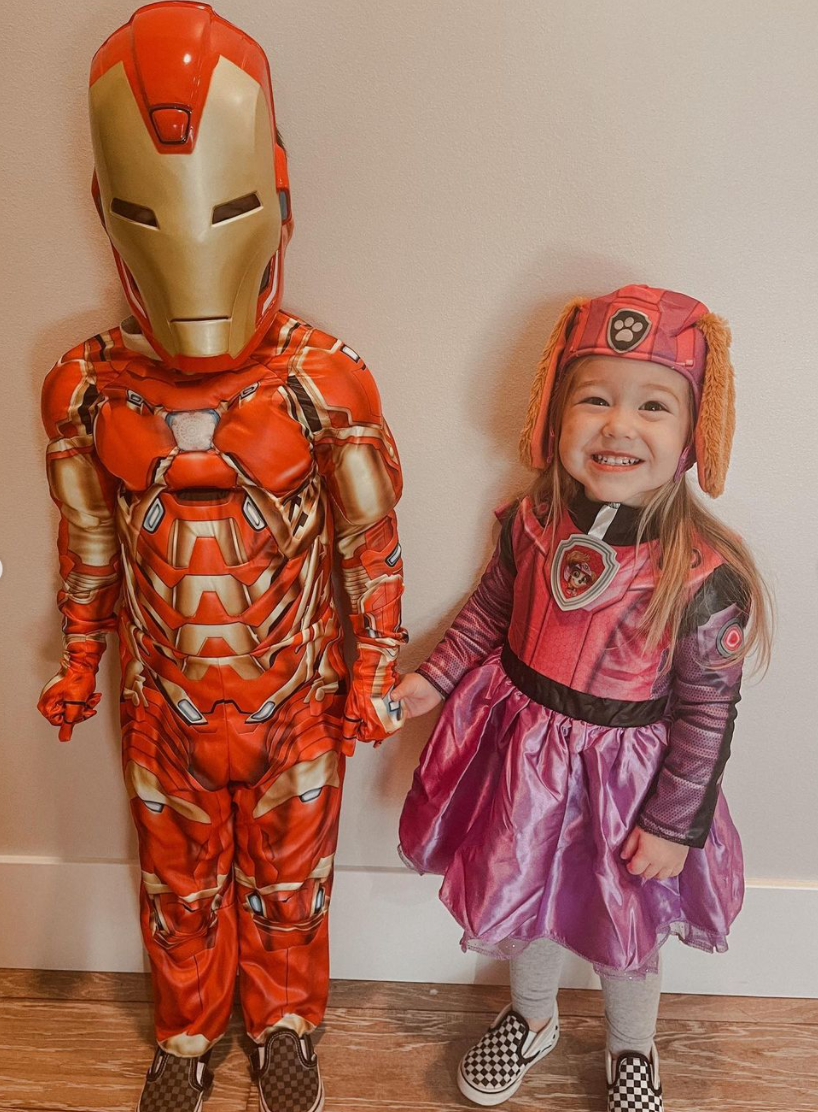