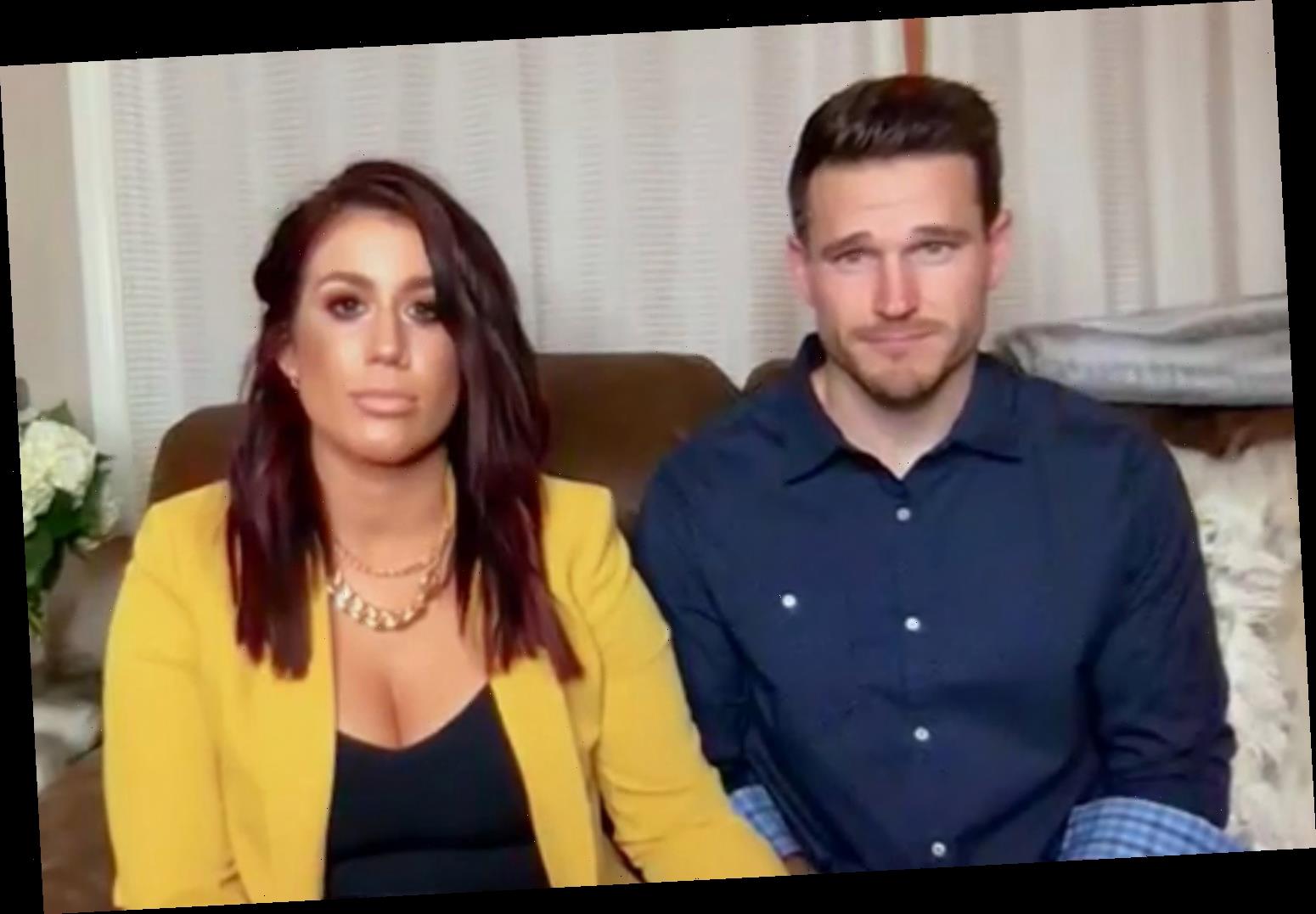 TEEN Mom 2’s Chelsea Houska and her husband, Cole DeBoer, have been sued for $3 million after they allegedly “withheld money” made from social media promotions.

In court papers obtained by The Sun, Chelsea, 29, Cole, 32, her company C&A Enterprises and The William Gerard Group were sued for breach of contract by consulting company Envy in April 2020. 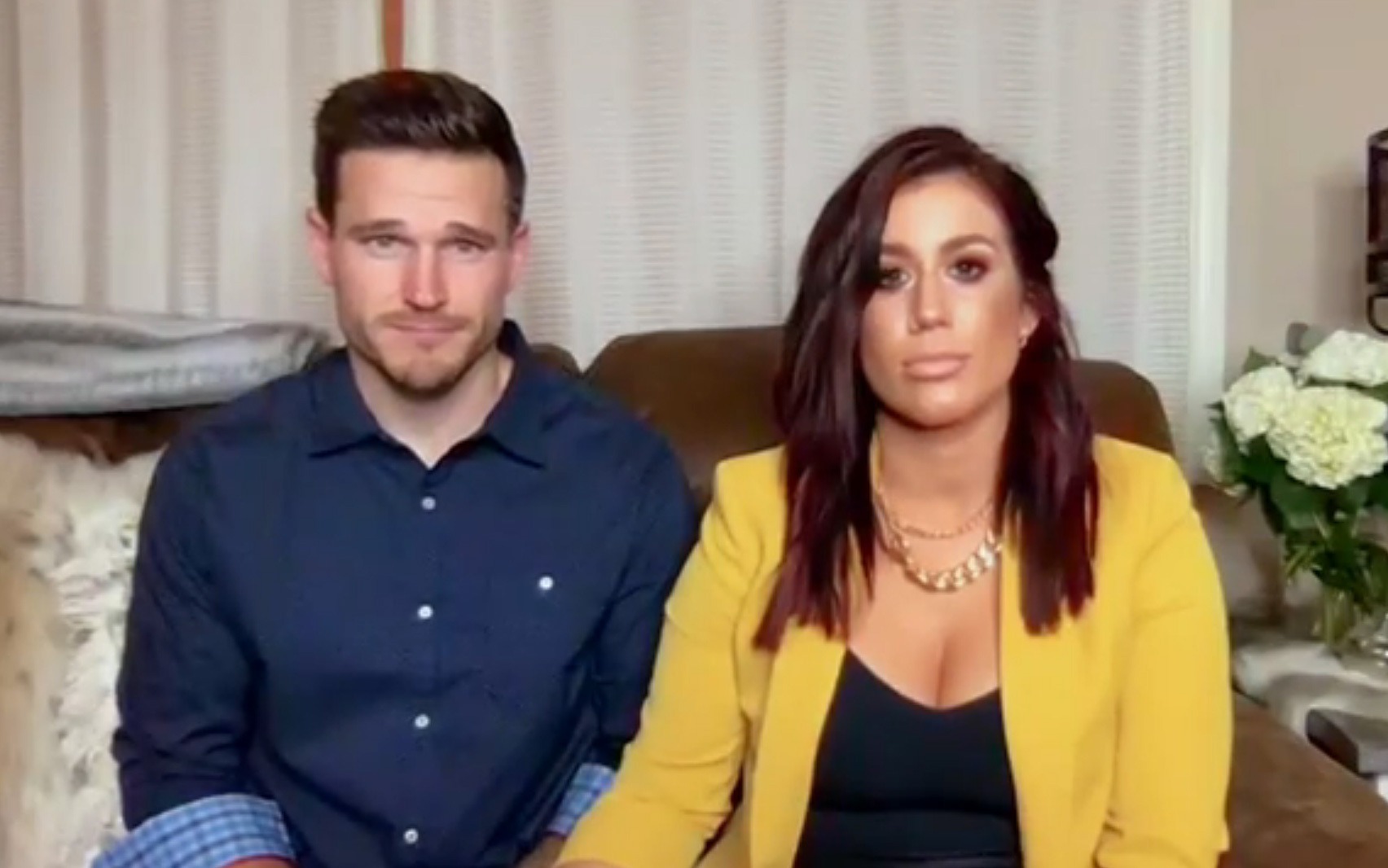 Envy claimed in the lawsuit, which YouTube channel Without a Crystal Ball first broke, that the company entered into a contract with The William Gerard Group in 2015 to provide consulting services to Chelsea and Cole, who entered a contract in 2016, in exchange for a portion of revenue made from deals.

Chelsea and Cole’s children, Aubree, 11, Watson, 3, Layne, 2, and her father, Randy, were included in the contract.

Envy worked as a “consultant to negotiate appearance, endorsement, licensing, royalty and television agreements and related contracts” from 2015 through 2019.

The court papers claim Chelsea and Cole “failed to pay any of the contractually required fees.” 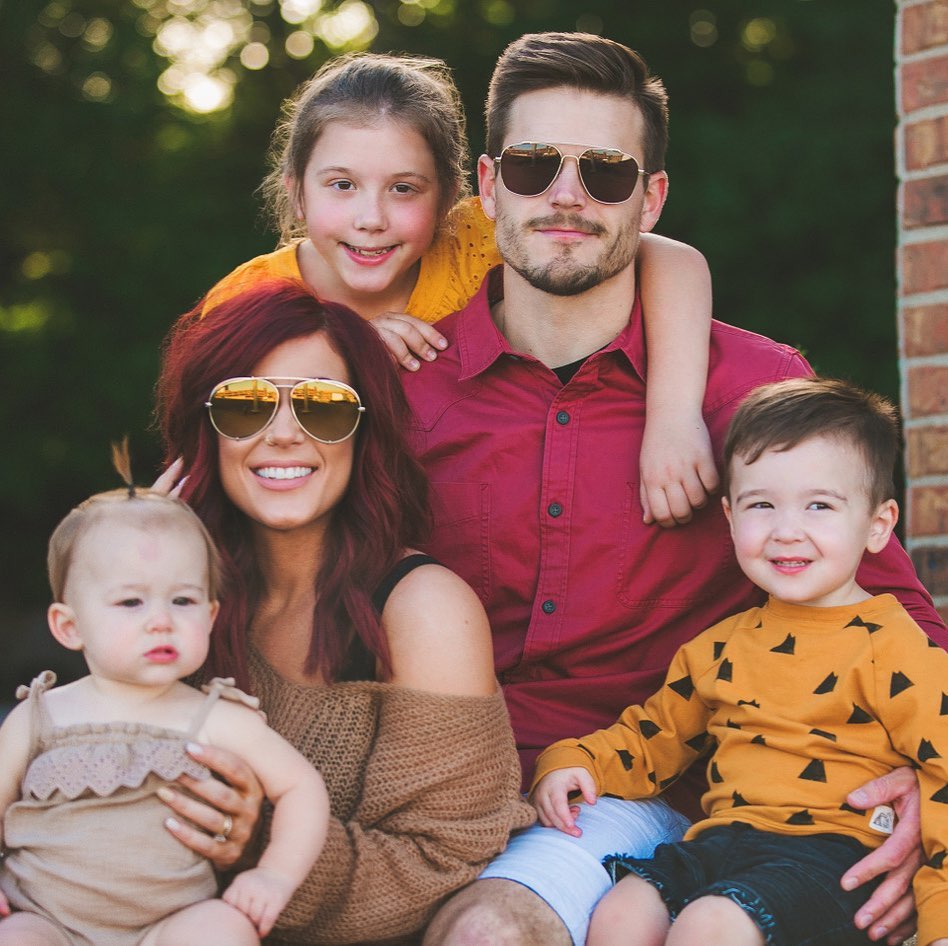 Chelsea and Cole were required to pay Envy 35 percent of all fees or royalties for domestic deals and 40 percent for foreign deals.

The court papers claimed Chelsea and Cole “breached their contracts by directing certain Brands to directly pay Houska, DeBoer, one of the other Shared Clients, and/or other persons or entities to avoid paying Envy Licensing Fees.”

The MTV stars also “both failed to perform, without any cause or reason, many of their responsibilities to the Brands. 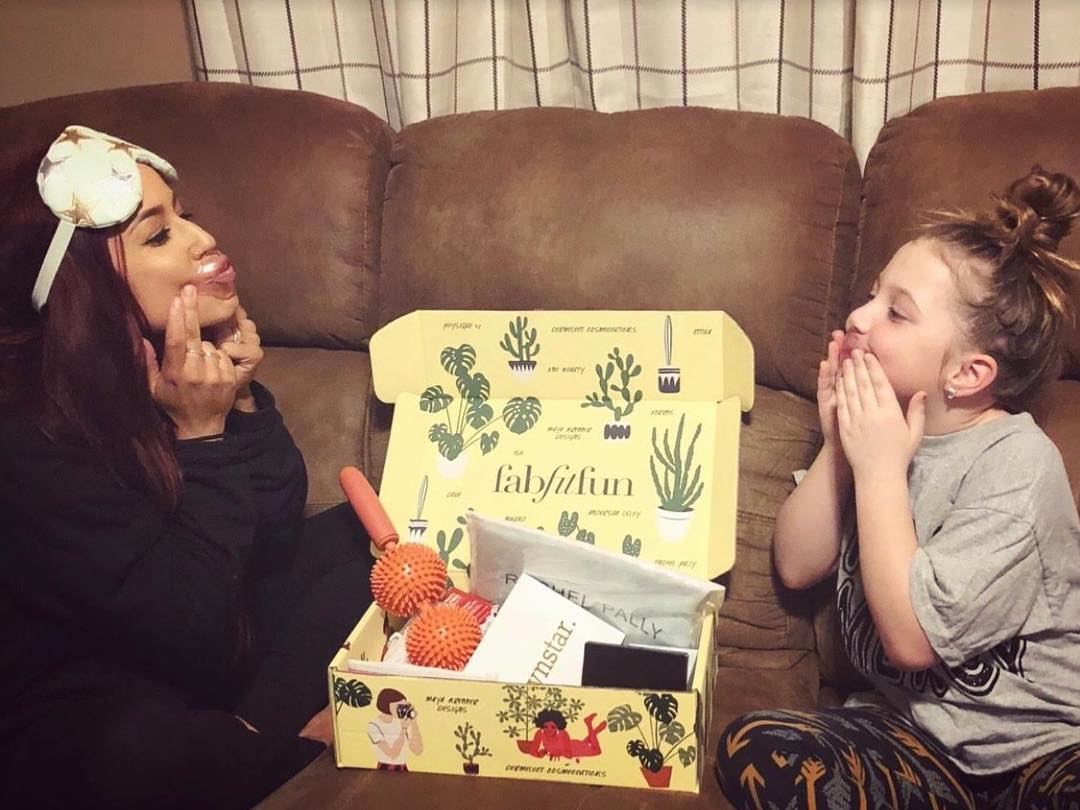 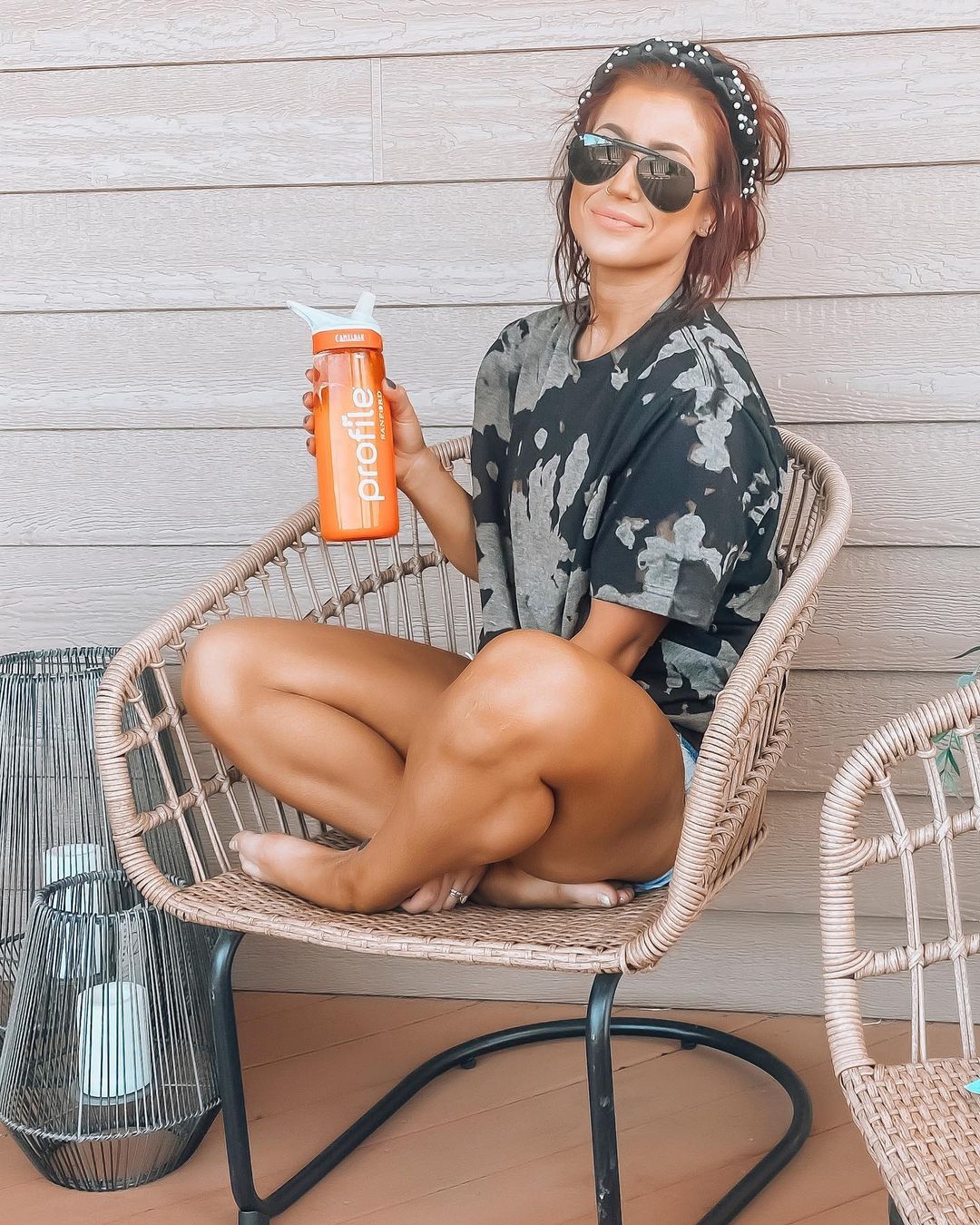 Allegedly failing to meet the contractual obligations caused them to “forfeit certain fees upon which Envy was entitled to receive.”

The court papers continued to claim Chelsea and Cole made “millions of dollars” due to Envy's efforts.

The company is suing the defendants for $3 million.

Chelsea, Cole and the other defendants hit back against the lawsuit by filing a counterclaim in May 2020, alleging Envy actually withheld $150,000 from them.

Chelsea and Cole denied the allegations and claimed they “do not owe any payments to Envy.” 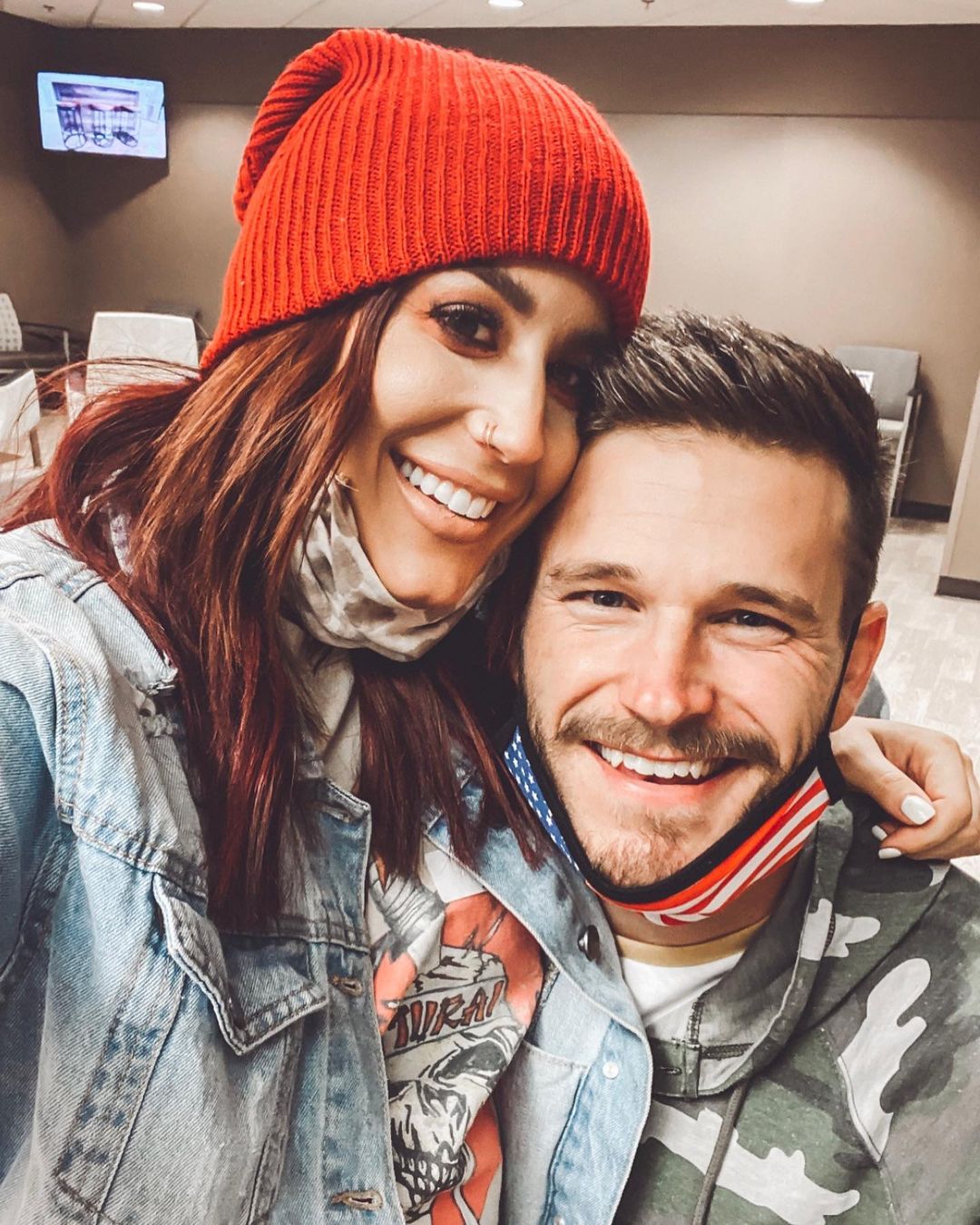 As for Envy’s alleged deal with their children, Chelsea claimed: “No agreement exists with regard to Chelsea’s children.” 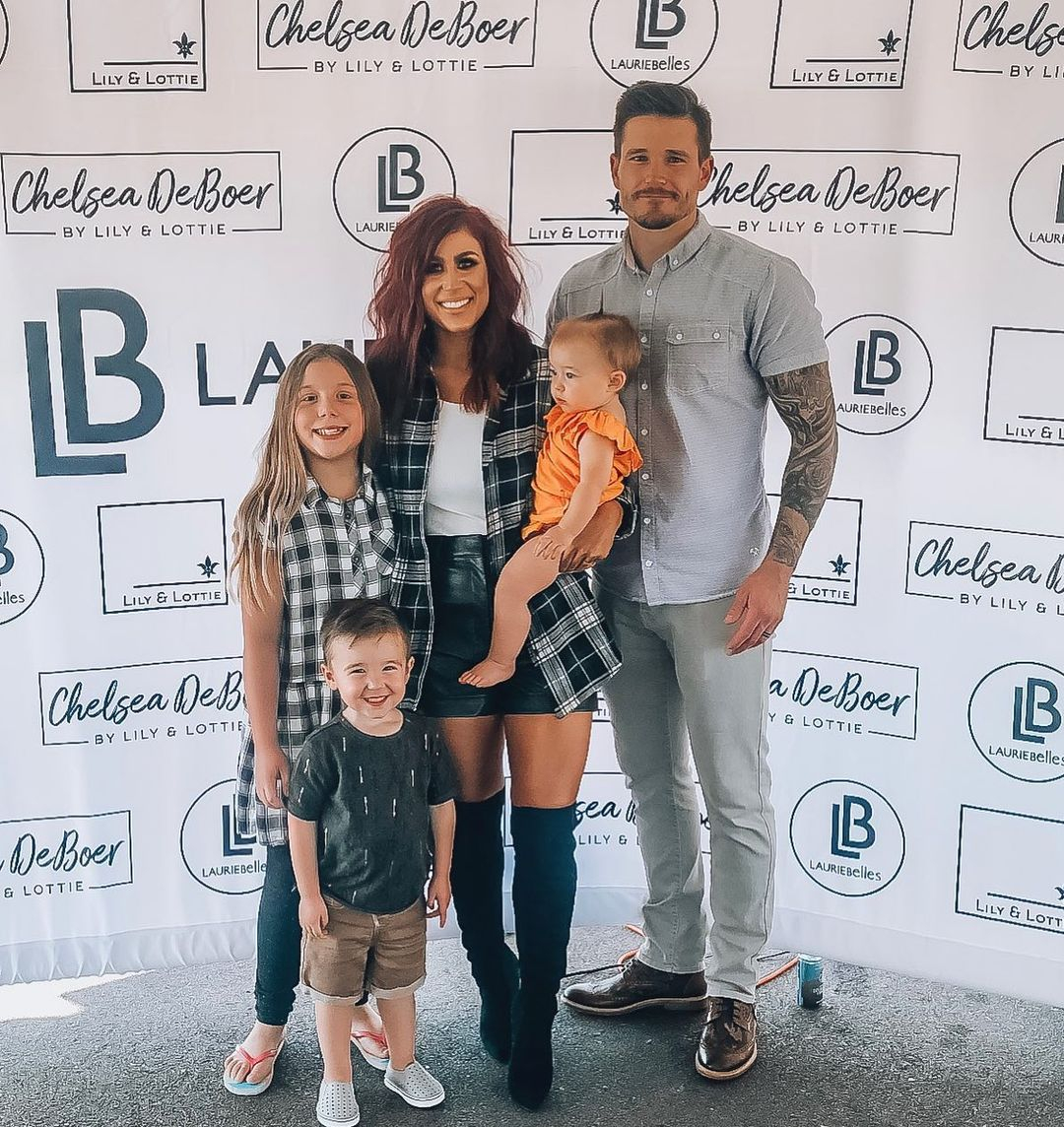 The Defendants also claimed Envy "intentionally omitted numerous deals and/or revenues from the Account Statements for the sole purpose of depriving Chelsea, Cole, and TWGG from receiving funds rightfully due and owing to them.”

Chelsea claimed they owe her $154,074.62 from deals with Loving Tan, Profile, Diff Eyewear and more.

They are asking for the lawsuit to be dismissed and to receive “monetary damages on their Counterclaims.” 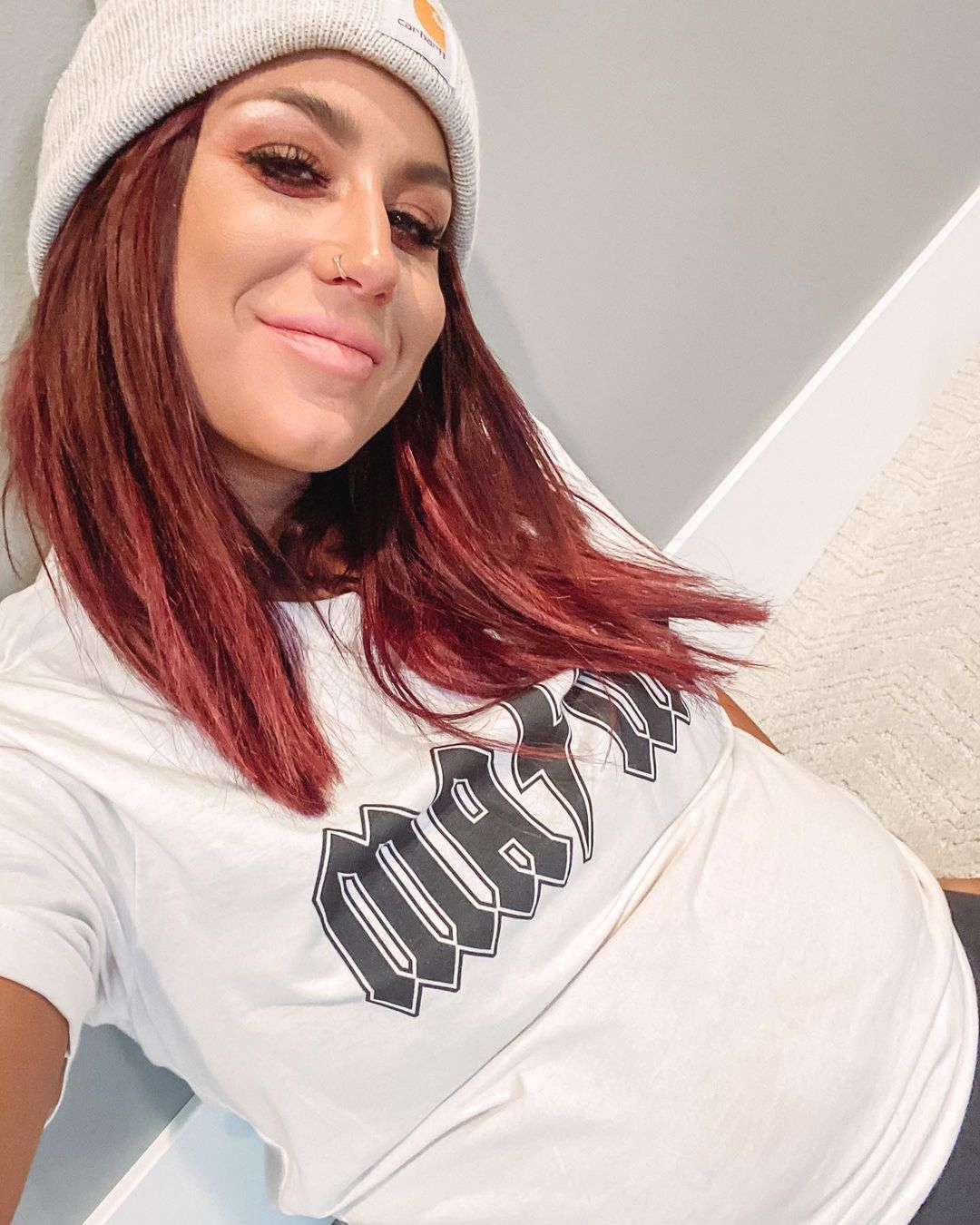 Envy denied the claims against them in their response.

In the most recent January filing, Chelsea claimed she was unable to be deposed, which means to give her testimony, until March because of her fourth pregnancy.

The lawsuit came months before Chelsea left Teen Mom 2 to “focus on the next chapter in life will focus on developing our brand and taking things to the next level with new endeavors and expanding family businesses.”

She has been promoting South Dakota clothing boutique Laurie Belles to sell her own line of clothing with them. 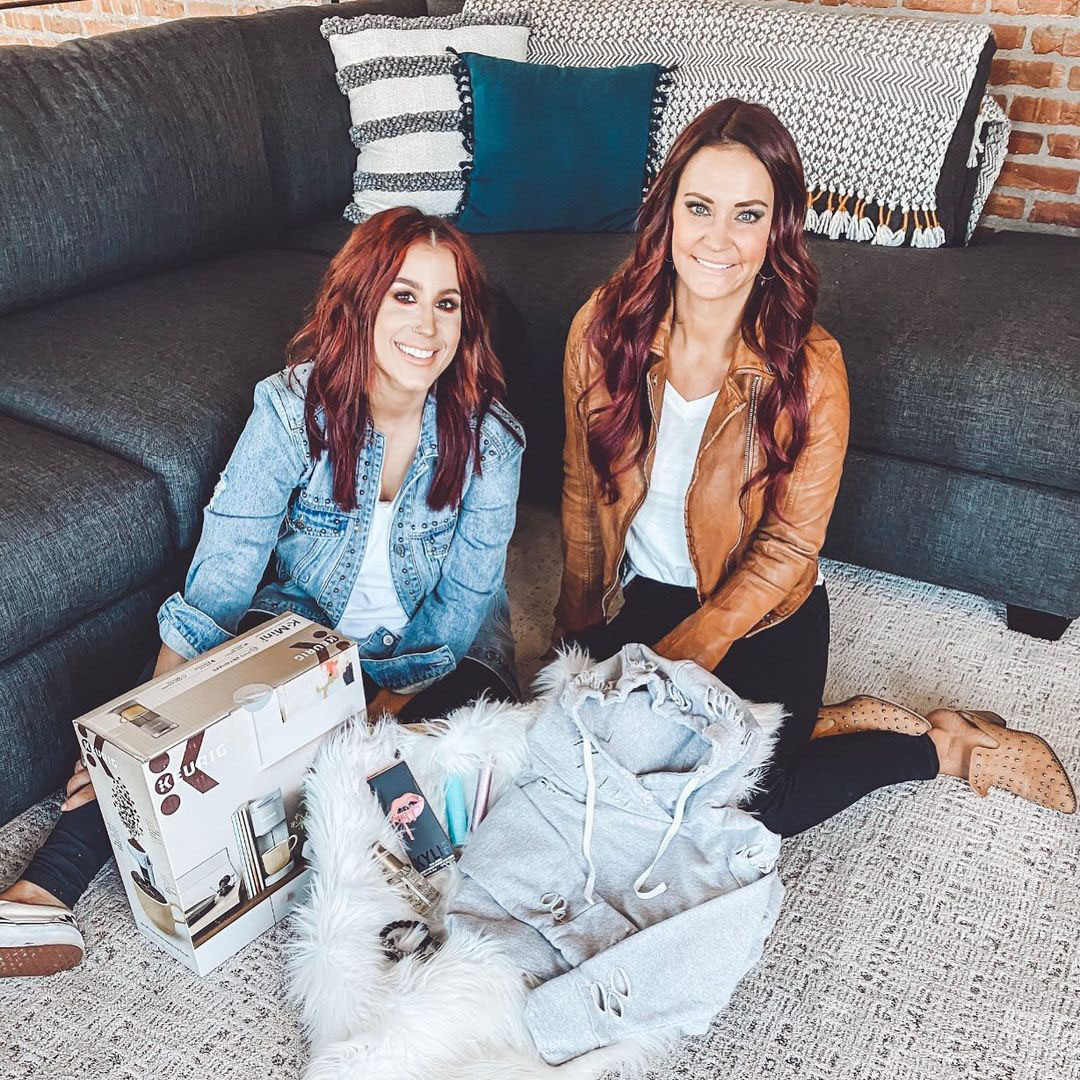 Chelsea and Cole also have a collection of diaper and crossbody bags, and blankets with company Itzy Ritzy.

Chelsea also has a sunglasses collection with DIFF Eyewear.

All of the brands were included in the lawsuit. 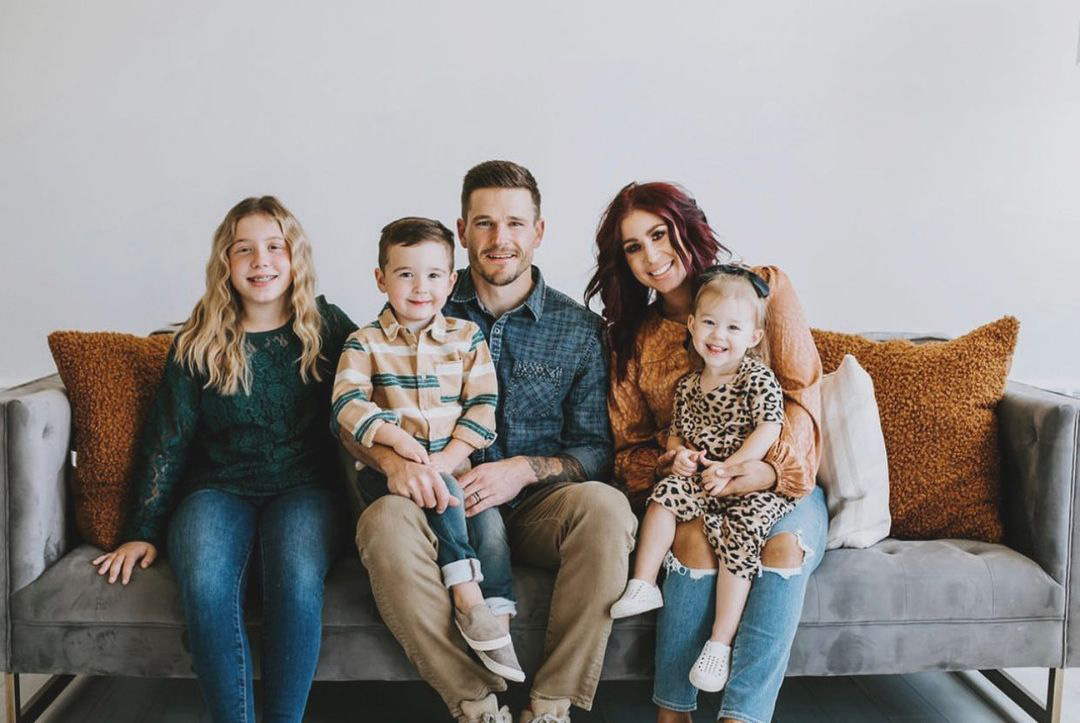 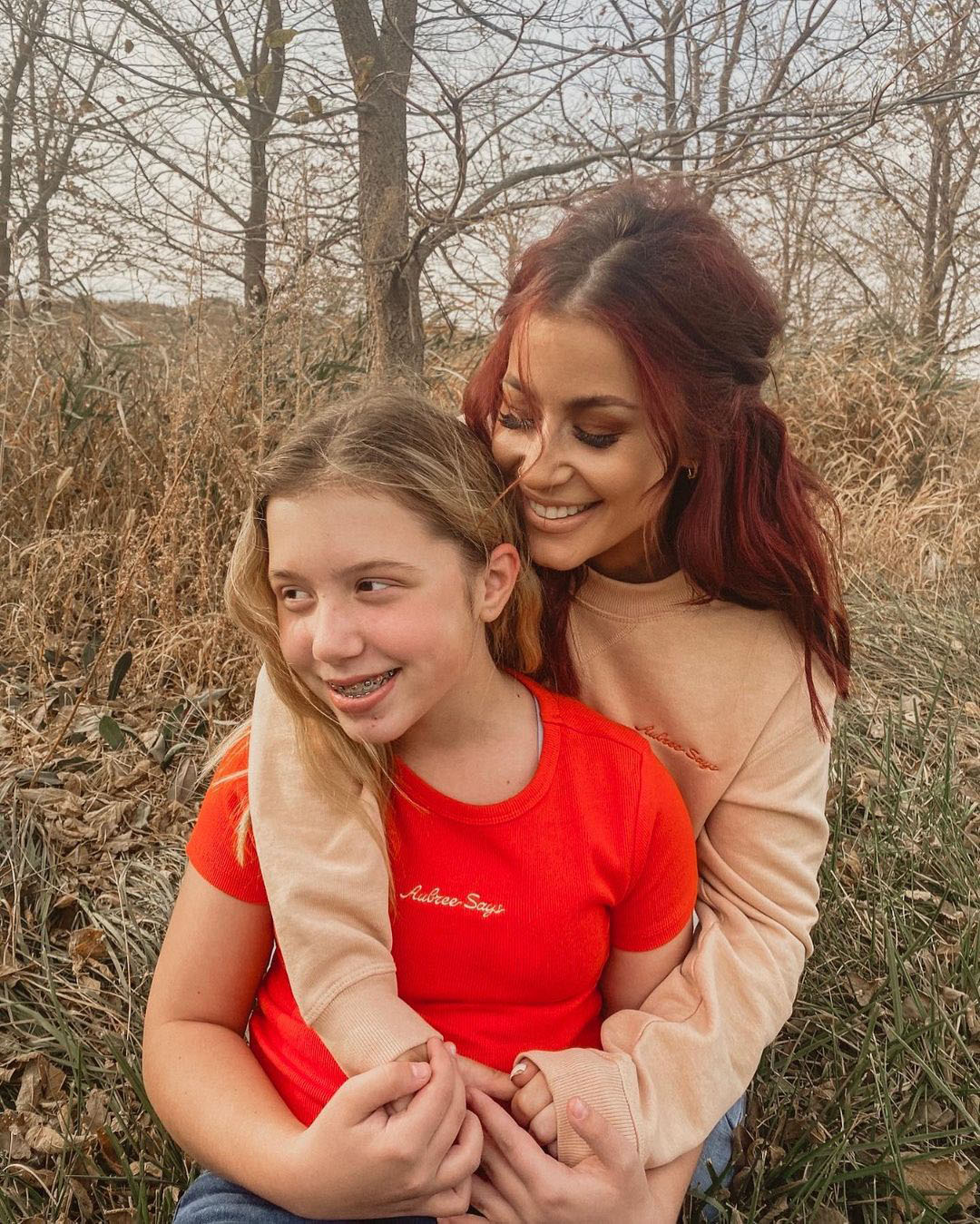 The company came under fire by fans for its “overpriced” items.

Chelsea welcomed her fourth child with Cole, daughter Walker, at the end of January.