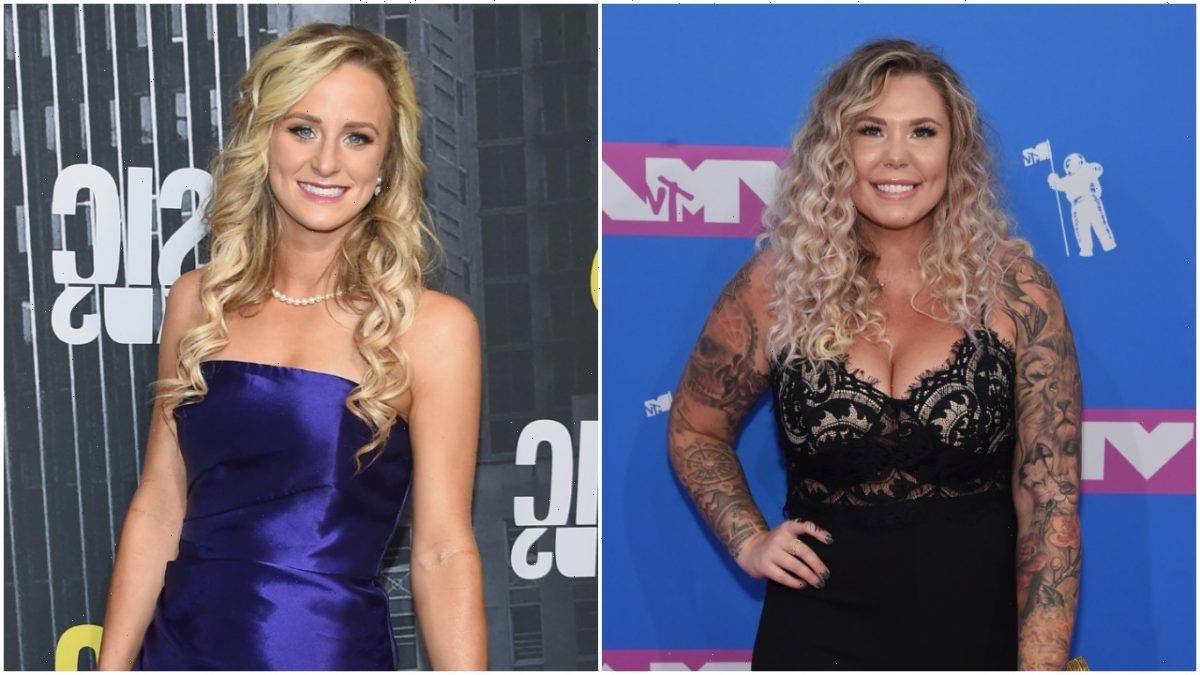 Toward the beginning of Teen Mom 2 Season 11, Kailyn Lowry quit filming after discovering her ex and father of her two youngest sons agreed to participate in the show. However, Kailyn has since returned to Teen Mom 2. Here’s what else happened during season 11 episode 5.

During the getaway to Costa Rica, Leah Messer’s sister, Victoria, got engaged to Royer, the father of her son, while Jaylan Mobley and Leah made their relationship official.

After getting home, she told her kids about the new romance and expressed interest in the man who made “their mama smile.” Jaylan connected with the kids about his experience being a twin, and they seemed to like him.

Additionally, Ashley Jones admitted to her sister that she preferred saying she didn’t know her relationship status to avoid going back and forth. After getting advice that she should continue working on their marriage, she met with her husband, Bariki Smith.

The couple talked about what they needed from each other and seemed committed to making their relationship work with the help of counseling. However, she later admitted to moving forward “cautiously” in a private confessional.

After refusing to film for three months due to ex Chris Lopez’s participation in the show, Kailyn Lowry returned to Teen Mom 2 in Season 11 Episode 5.

Speaking to a producer, she explained she felt events that happened during the show didn’t align with her current work in therapy and discovered Chris began filming around the same time.

She then gave an update on her co-parenting situations claiming that Chris hasn’t responded to her, so they’re “done,” and explained that she and Jo Rivera exchange their oldest without speaking as she feels he judges from her past actions.

However, the podcast host said she’s currently on good terms with her ex-husband Javi Marroquin amid their constantly changing dynamics. When asked if she’s ready to return to the show, Kailyn called it a “trial” and admitted she’s having a hard time allowing the cameras back into her every moment. However, the Delaware native promised she’s “going to try.”

Speaking with Leah through Facetime, Kailyn revealed her podcast with Jo’s wife, Vee Baby Mamas No Drama, which might be over. According to the reality TV star, she got into a fight with Javi, and he revealed that Vee lied about something.

Therefore, she confronted all three, and Vee apparently confessed to her that she leaked her pregnancy with Lux to Javi before she wanted to tell anyone. Additionally, Vee reportedly claimed the baby that Kailyn miscarried might not have belonged to Javi, a rumor the podcast host called “unforgivable” due to the number of times her ex-husband questioned paternity.

Kailyn explained she confronted Vee about the leak through text and noted she apologized for her actions. However, the Pride Over Pity author noticed Vee had already gone to their recording office and removed her things.

After having a conversation with Javi about it, Kailyn met with an apologetic Vee, who admitted she felt alone at the time and wanted someone else to hurt like her. While the podcaster understands and believes they can remain friends, she doesn’t think the two can work together anymore. Teen Mom 2 airs Tuesdays at 8/7 on MTV.