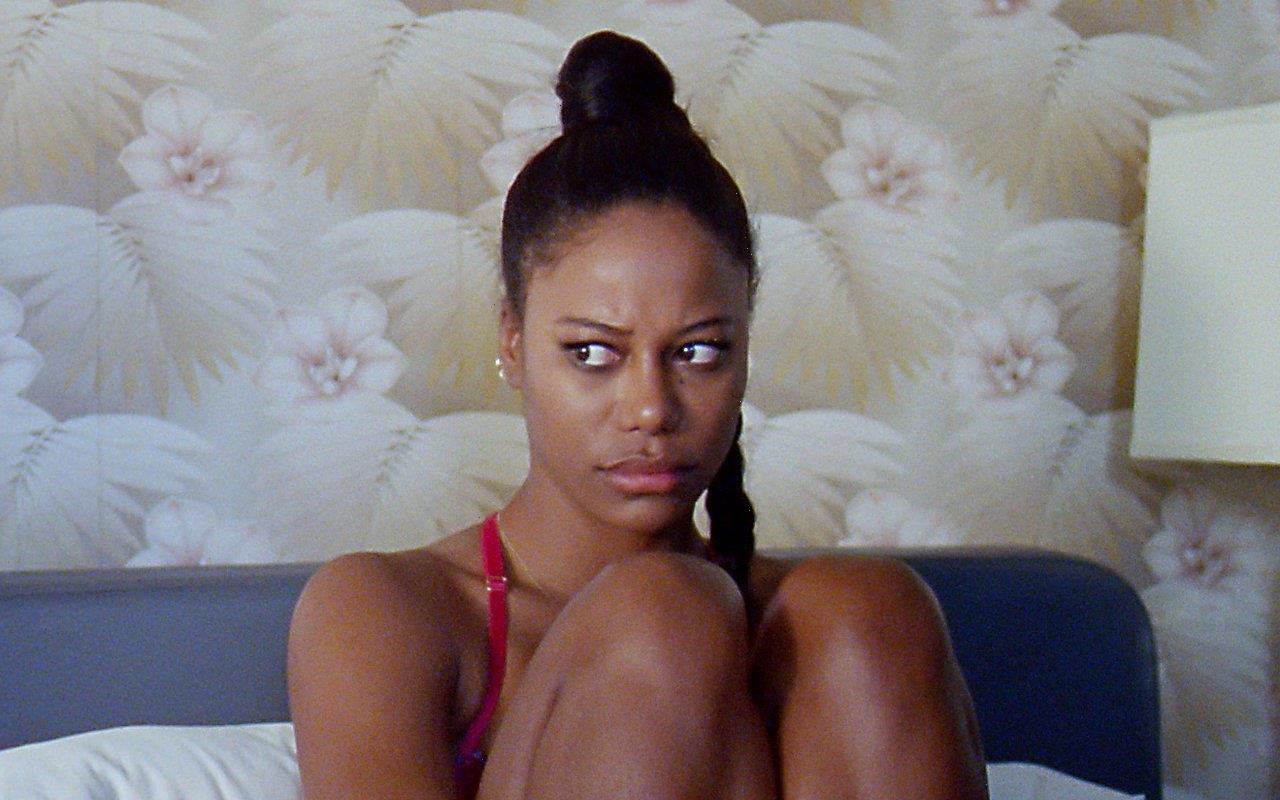 The movie itself is based on a viral Twitter thread posted online back in 2015 by Detroit, Michigan waitress and former exotic dancer A’Ziah ‘Zola’ Wells about her wild road trip to Florida.

AceShowbiz -Actress Taylour Paige spent a month perfecting her pole dancing moves by working in a strip club in preparation for her lead role in new movie “Zola“.

The film is based on a viral Twitter thread posted online by Detroit, Michigan waitress and former exotic dancer A’Ziah “Zola” Wells back in 2015, when she embarked on a wild road trip to Florida with a woman she barely knew, her boyfriend, and a man who turned out to be the lady’s pimp.

The story was adapted for the screen by Janicza Bravo, who co-wrote and directed the movie, and Paige, who plays the titular character, wanted to make sure she did the crazy tale justice by doing her research in an actual strip club.

Paige received tips and advice from Wells herself, who served as an executive producer on the project, and the two women really hit it off.

“We just talked a lot and I got to know her voice and her spirit,” the actress said. “She’s just so funny and quick and smart. Her use of punctuation, like everything about her… she’s on some other s**t.”

Paige, who stars alongside Riley Keough as her road trip pal Stefani in “Zola”, also found the experience liberating for herself.

“[I felt the] freedom to be a woman and love my body and my sexuality and not being also self-conscious or such a perfectionist,” she explained.

“Just giving myself grace to figure it out as I go and be as present and honest as I can with the dialogue… It just marked a really, really, really pivotal change in my life.”