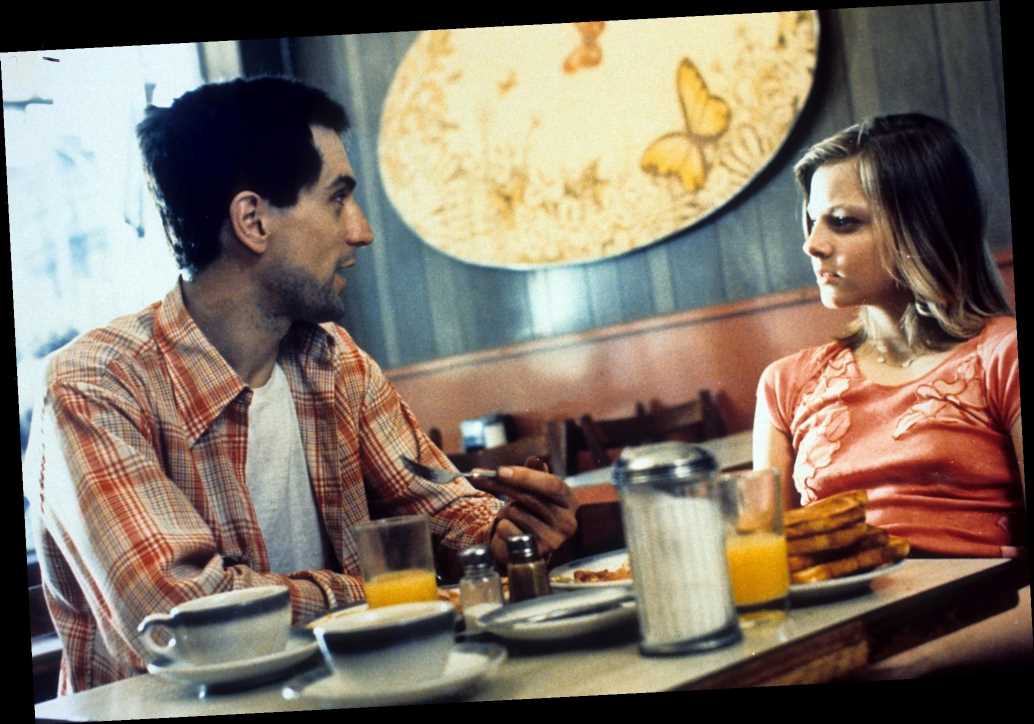 Despite its longstanding status as an American classic, Martin Scorsese’s dark 1976 drama Taxi Driver — released 45 years ago on Feb. 9, 1976 — has always made viewers feel uneasy. Much of that is by design, of course, given the film’s heavy subject matter involving the mental health of Robert De Niro’s troubled Vietnam vet Travis Bickle and the presence of the underage girl, Iris (Jodie Foster), he protects. (While the character has long been referred to in media as “a child prostitute,” the U.S. Department of Justice posits that minors should be considered sex trafficking victims because they cannot consent.)

Over the decades since its release, the film has also faced intense scrutiny for the casting of a 12-year-old Foster — especially in recent years, as #MeToo and Time’s Up gained prominence, Taxi Driver has been pointed to as an example of Hollywood’s oversexualization of young females. (It was John Hinckley Jr.’s obsession with Foster’s character in the film that led to his attempt to assassinate then-President Ronald Reagan).

In the past Foster has talked about how her presence on the set made her collaborators feel uncomfortable. During a recent interview with Yahoo Entertainment promoting her new Guantanamo legal thriller The Mauritanian, Foster says her relationship with the film hasn’t been the least bit complicated by the nature of her character. Even at 12, Foster — who earned her first Oscar nomination for the role — was experienced in the industry, with more than dozen films and television shows to her credit, starting with 1969’s The Doris Day Show.

“I don’t think it was uncomfortable for me; I think it was uncomfortable for other people, but it wasn’t really for me,” she told us (watch above). “I had been an actress for a long time, I had done a lot of movies before I did Taxi Driver. To me it was another role, and I understood the difference between making movies and actually being a person. So it wasn’t really impactful for me. I don’t think I was confused by the sexuality in the film.”

In fact, Foster, 58, remains especially proud of the film’s portrayal of the reality of child sexual exploitation.

“I think the movie’s a really important movie,” she says. “I’m really proud of it. Those girls existed, those girls exist, and female sexual slavery is something that we need to discuss — the complexity of it.

“So yeah, I felt pretty good about it. Sometimes I can’t believe that I was so young. When I look back and see the movie, it was surprising that I was only 12 years old. But yeah I’m proud of it.”

-Video produced by Jen Kucsak and edited by John Santo