The iconic British boy band were drafted in by a healthcare tycoon for a surprise gig at his wife Claire's milestone celebrations in Newcastle. 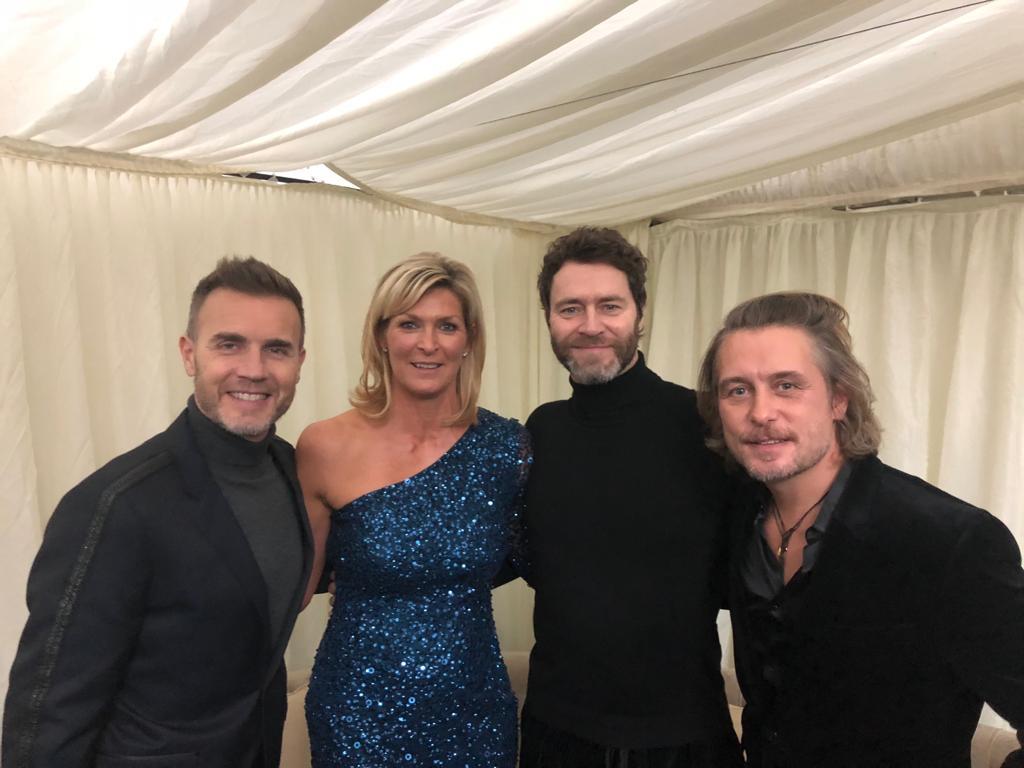 The businessman seriously splashed the cash, forking out hundreds of thousands of pounds to have the chart-topping boy band serenade his wife on her special day.

The band – now made up only of Gary Barlow, Howard Donald and Mark Owen – didn't disappoint as they belted out their biggest hits for the intimate crowd.

Clare told the Mirror: "At the end of the meal Ian stood up and said, ‘We have a bit of a surprise’.

"The curtains at the back of the marquee opened and there was Take That and they launched straight into Shine." 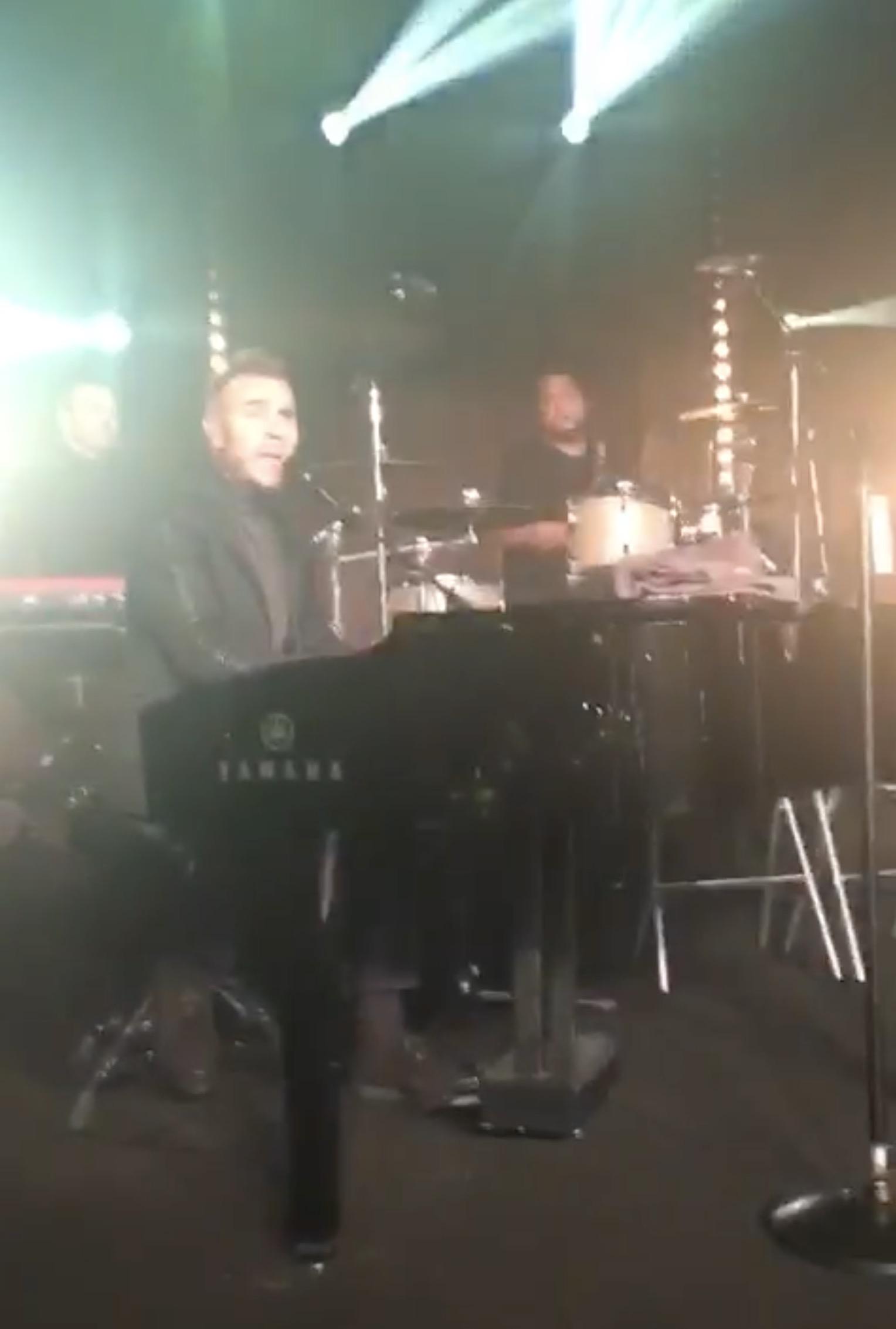 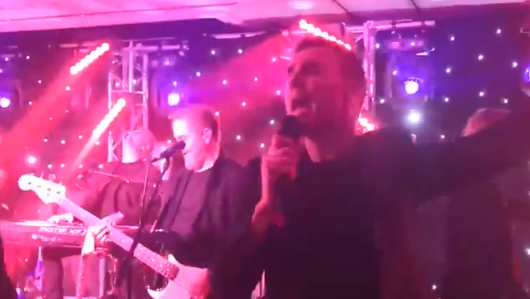 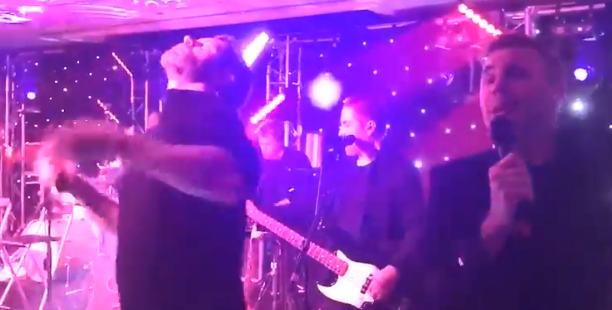 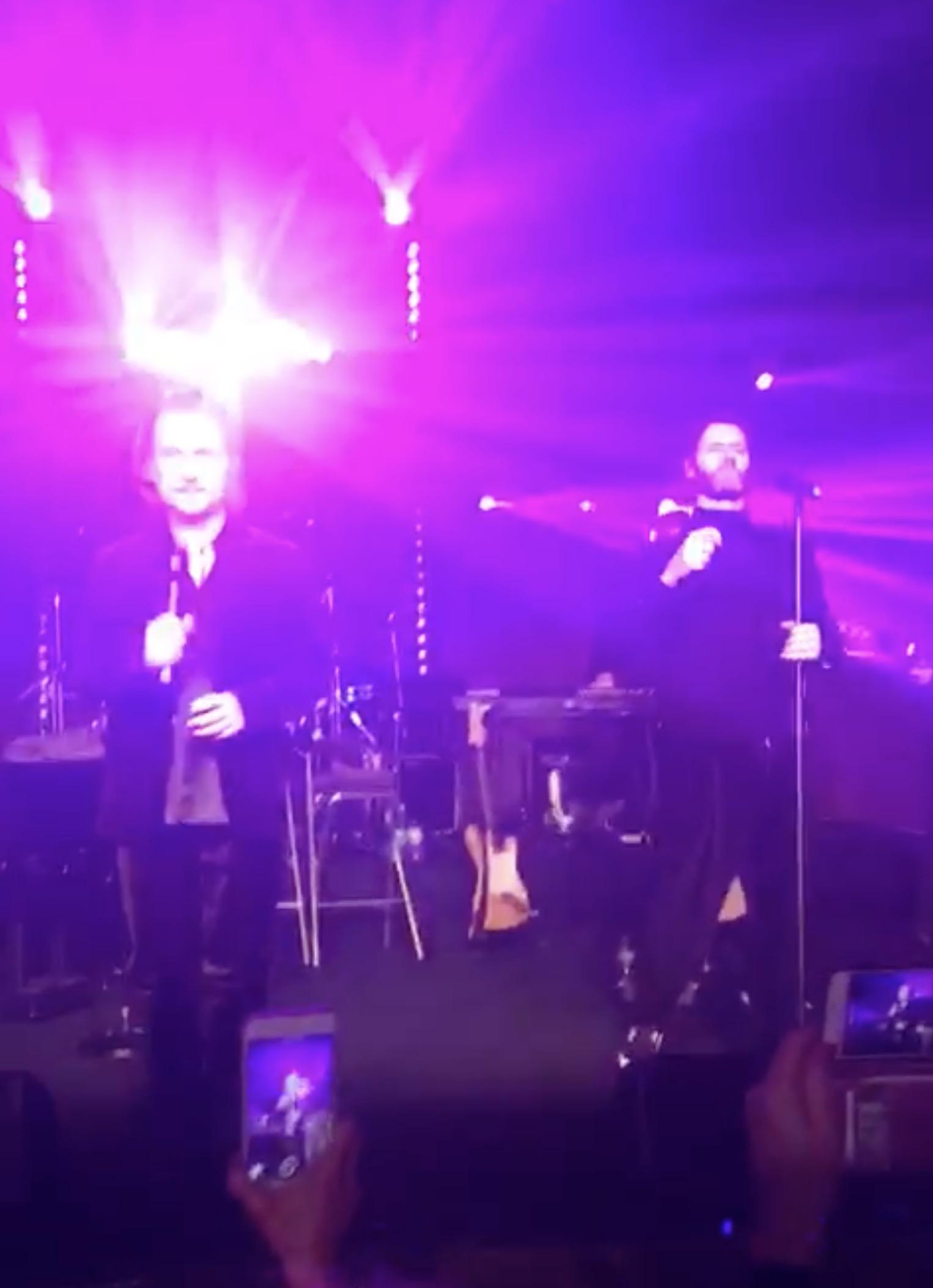 Claire admitted the Relight My Fire hitmakers went above and beyond, performing almost an hours' worth of material.

She enthused: "They could’ve played two or three songs and we’d have been happy, but they did a 50-minute set with a full light show."

Claire revealed the band told her after the performance that it was the "smallest gig they've ever done".

Last week, former member Robbie Williams teased that he would reunite with the band when they take their European tour on the road next year. 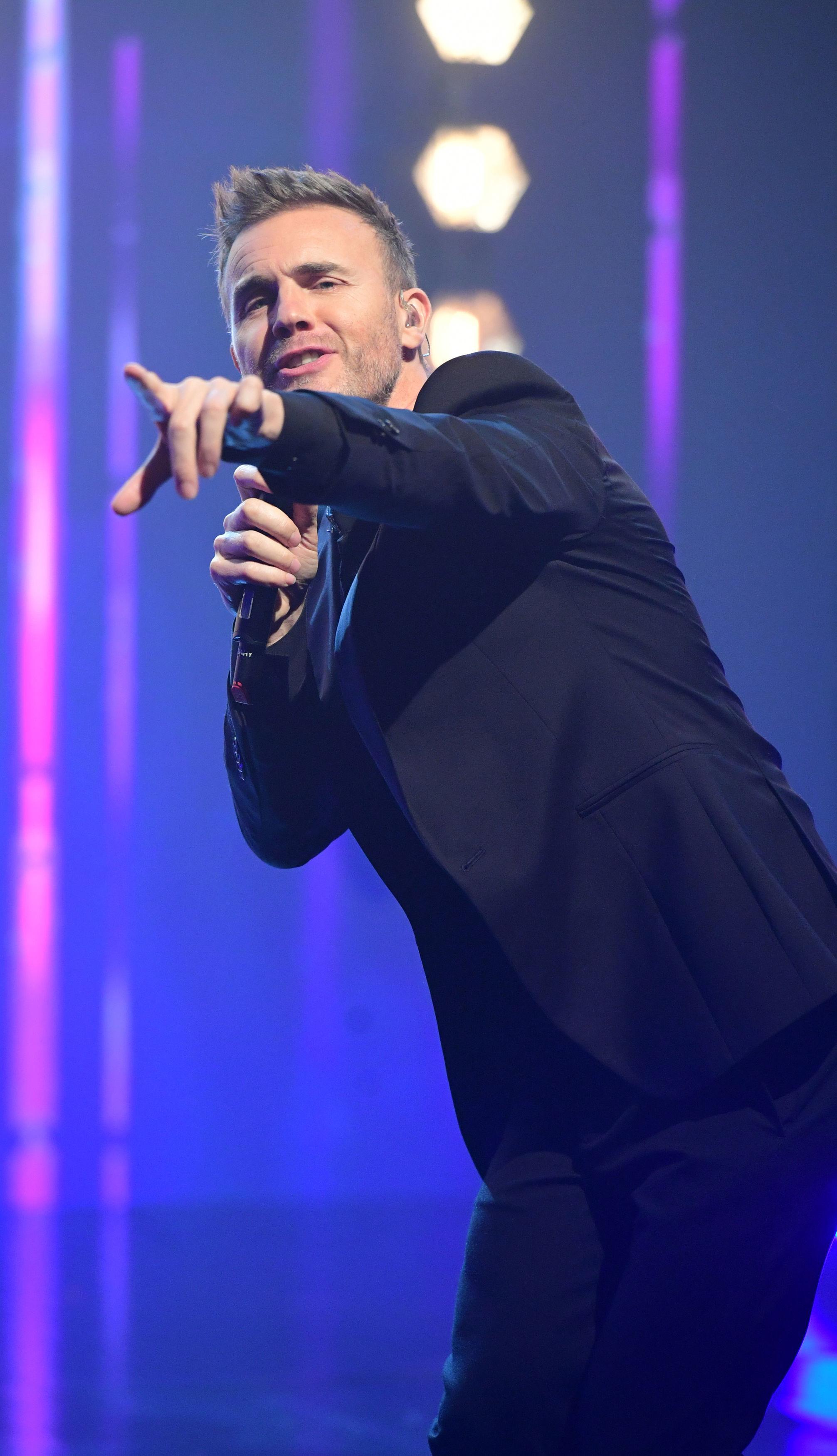 He told Magic FM: "As long as we stay healthy, I’m sure there’ll be another moment where we all get together. Maybe we can coax Jason back, who knows?

"We shall have to see. But definitely, definitely in the future. We will all ride again."

Pressed on when fans can expect to their long-awaited reunion, the Rock DJ hitmaker dished: "Next year when the boys are on tour, I’m on tour too. If we’re in the same place at the same time, there’s an open mic at my gig."