Waititi will also co-write the script for the project, marking Humanoids’ first foray into film, with his frequent collaborator Jemaine Clement (What We Do in the Shadows, Flight of the Conchords) and Peter Warren (Ghost Team, The History of Us).

The Incal is an epic space opera centered on shabby P.I. John Difool, who happens upon a mystical artifact known as the Incal—an object of great power coveted by many factions across the galaxy. As Difool learns of the Incal’s powers and purpose, he—along with a ragtag crew of unlikely cohorts—reluctantly embarks on what begins as an improbable mission to save the universe, and slowly becomes a spiritual journey examining the duality and meaning of existence. 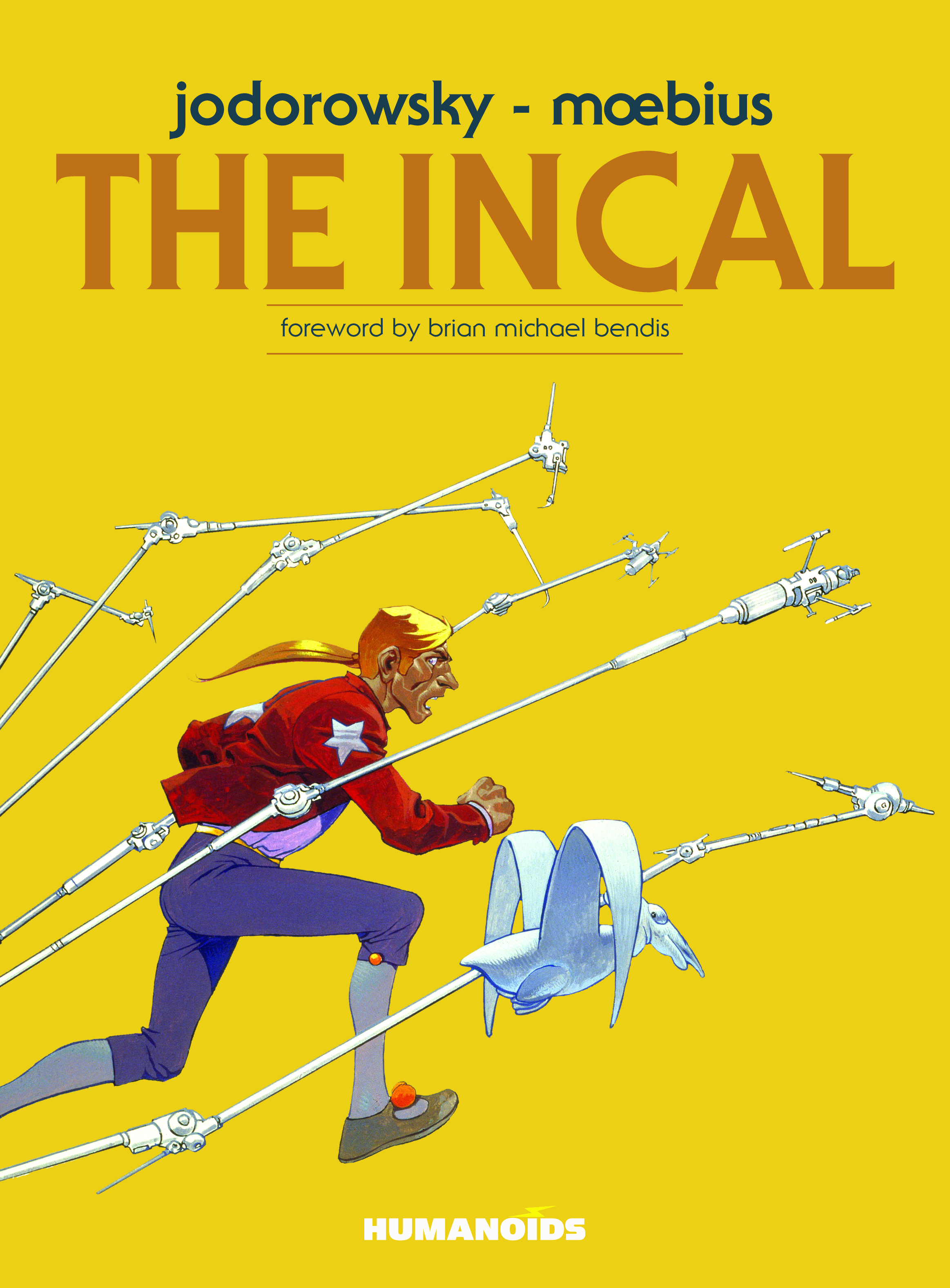 Filmmaker/writer Jodorowsky and French artist Mœbius unveiled the Humanoids title at the end of the 1970s, seeing it go on to become the highest-selling sci-fi graphic novel in history. It serves as the foundation of the “Jodoverse,” which encompasses bestselling comic book series including The Metabarons and Megalex, and may be further explored by the company via additional films at a later date.

“The films and graphic novels of Alejandro Jodorowsky have influenced me and so many others for so long,” said Waititi. “I was stunned to be given the opportunity to bring his iconic characters to life and I am grateful to Alejandro, Fabrice and everyone at HUMANOIDS for trusting me to do so.”

“When Humanoids’ CEO Fabrice Giger introduced me to Taika Waititi’s work, it became obvious to me that he was the one,” said Jodorowsky. “I fully trust Taika’s creativity to give THE INCAL a stunning take, intimate and at the same time of cosmic proportions.”

Added Giger: “It began as the adventures of a jackass named John Difool, and then it became something else—we called it THE INCAL—something that has transformed everything it’s ever touched and continues to do so: its creators, the other artists who later became a part of John’s journey, its publisher HUMANOIDS and myself in the process, countless readers, writers and directors around the world, and soon, I believe, the great Taika Waititi himself and everyone who looks to him for inspiration.”

Humanoids’ producing partner, Primer—led by David Jourdan—acquired a stake in the publishing house in 2019, and brought in a multi-million-dollar development fund to partner on a slate. This fund has helped jumpstart the company’s production efforts, as it look to draw on a catalogue of IP by artists and writers including John Cassaday, Milo Manara, Mark Waid and Robert Silverberg, among others.

Humanoids will announce additional partnerships, pertaining to The Incal‘s distribution and release, at a later date. Waititi and Jodorowsky tease the film in the video above.