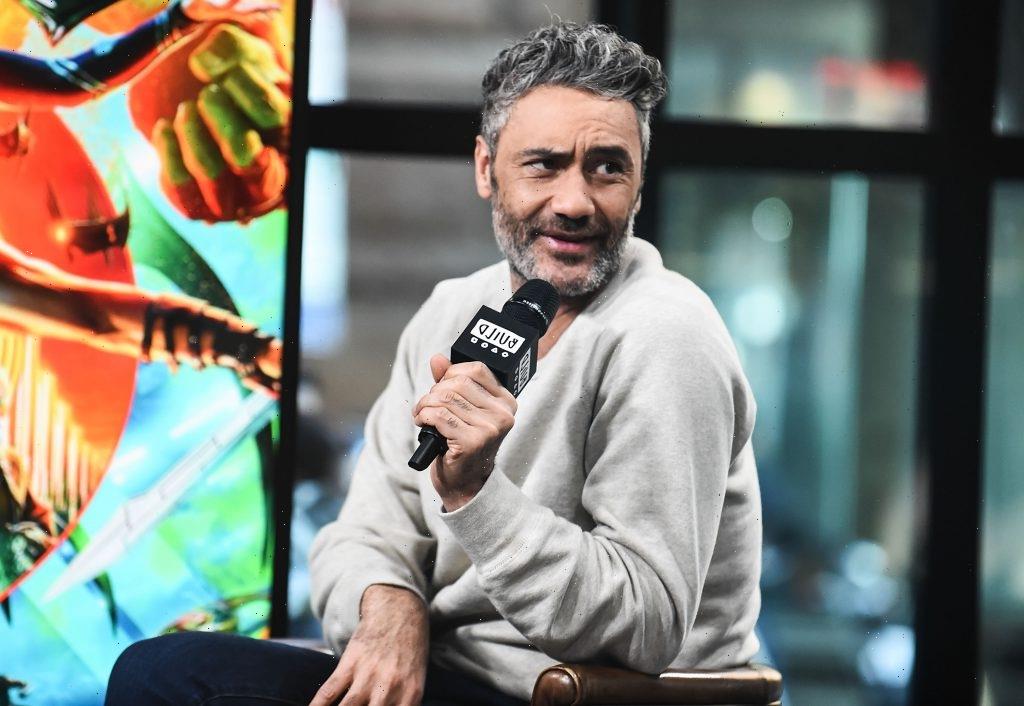 Taika Waititi is an actor, director, and producer who currently has an impressive resume. However, before he directed Thor: Ragnarok, his filmography was smaller, with lower budget projects. While they were all well-reviewed projects, Waititi admits that he had to lie to Marvel in order to land the Thor: Ragnarok job.

The first two Thor films aren’t many people’s favorites in the Marvel Cinematic Universe. While the films were successful at the box office and are considered above average, many would place them on the lower tier in the MCU. People loved Chris Hemsworth as Thor, but he wasn’t the most beloved Avenger.

This would all change after Waititi’s Thor: Ragnarok. The film was colorful, action-packed, and hilarious. Waititi brought his trademark goofy and clever humor to the film and even voiced Korg, who is now a fan-favorite character. Thor became a funnier and more relatable character here, with Hemsworth utilizing more of his comedic chops for the role.

The film is a massive success with both critics and audiences and earned around $854 million at the box office. Thor: Ragnarok’s success is most likely what earned Waititi the chance to direct the upcoming Thor: Love and Thunder, the fourth entry in the Thor series. While many Marvel fans love Waititi’s unique vision in the MCU, the director admits to lying in order to land the job.

Waititi said ‘yes to everything’ to land the job with Marvel

In an appearance on The Late Late Show with James Corden, Corden asked Waititi how he got the job with Marvel, asking him “What do you have to do to impress the people at Marvel to get such a gig?” Waititi responded jokingly, admitting he just said yes to everything.

“Say yes to everything,” Waititi replies. “Nod your head, yep, absolutely, I can do that. I won’t let you down…If you want a job, you’ve got to lie. You’ve got to fake it.”

Actor Pamela Aldon, who appeared on the show with Waititi, quotes comedy icon Mel Brooks to confirm that what Waititi is saying is true.

“Mel Brooks said you just say yes to everything, even though you’re talking out of your a**,” Adlon says. “You’re just saying yes, and then you get to the point when you’re making it and it all works out.”

It should be very easy for Waititi to get amazing gigs now due to his current and future resume. In addition to Thor: Ragnarok, Waititi also directed hit films like What We Do in the Shadows and Jojo Rabbit, for which he won an Oscar for Best Adapted Screenplay. He has also worked in television on many shows including FX’s Reservation Dogs and The Mandalorian on Disney+.

His upcoming projects include a new series on HBO Max called Our Flag Means Death which begins streaming on March 3. He is also set to direct a sports comedy called Next Goal Wins and an upcoming Star Wars film. Waititi definitely doesn’t have to lie anymore, unless he just wants to do it for fun.