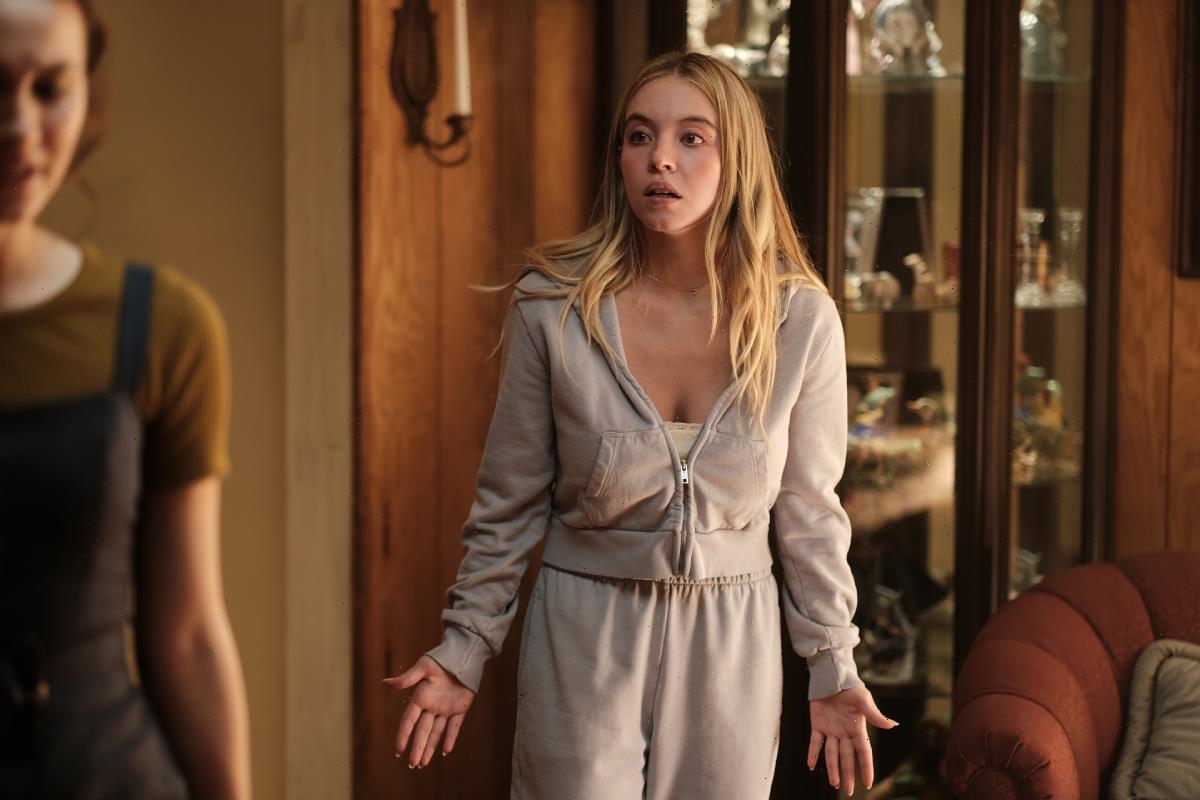 Euphoria may be famous for having lots of sex scenes and teenage drug use, but the series’ stunning makeup looks always catch viewers’ eyes. Each character has a unique style featuring looks with colorful eyeshadow, sharp winged eyeliner, sequins, and more. Euphoria features some pretty intense looks. However, actor Sydney Sweeney says makeup designer Sam Visser wanted the cast’s natural skin to shine through in season 2. 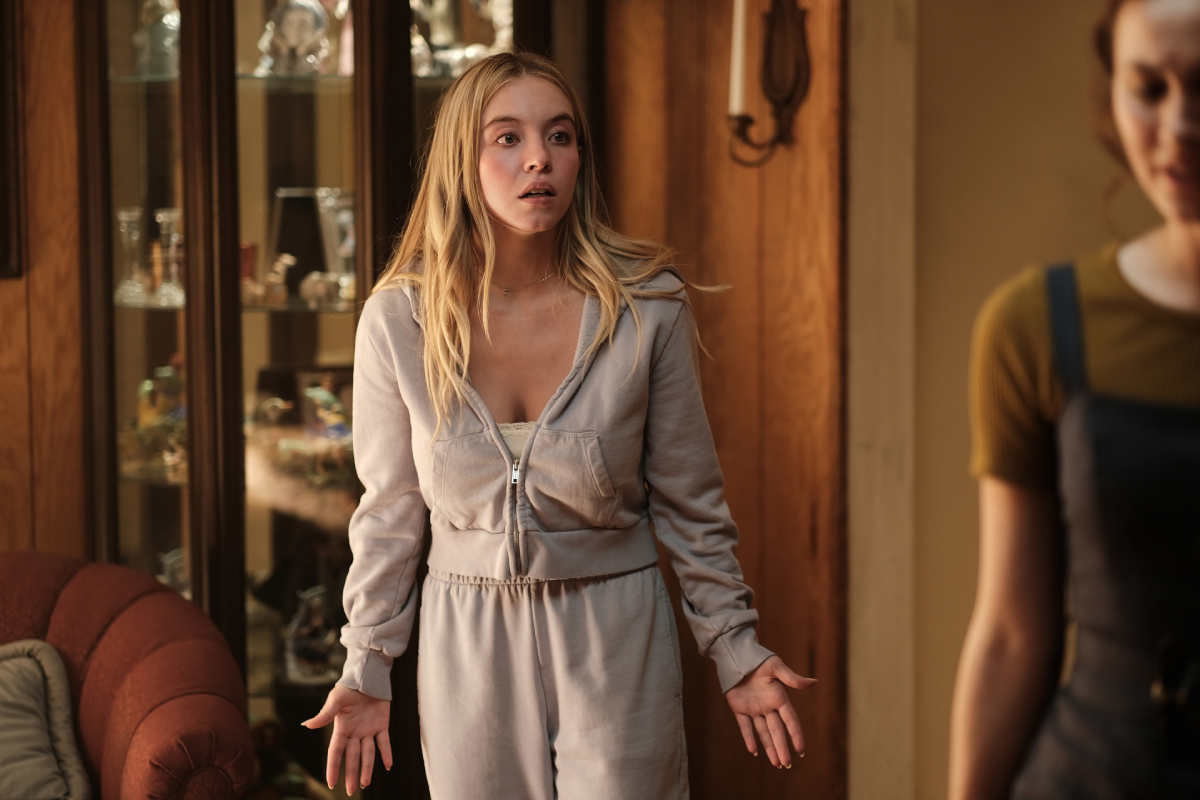 Sydney Sweeny‘s skin looks beautiful in Euphoria. Still, the actor shared that she has had her own struggles with breakouts and blemishes in the past. “Growing up my skin was all over the place. I have really sensitive combination skin and so I would break out in horrible cystic acne,” she said in a YouTube video for Vogue.

“It was to the point that I would beg my mom not to send me to school and I was just super self-conscious and it was hard finding products that worked for me, that didn’t break me out, that didn’t make me red,” Sweeney continued. 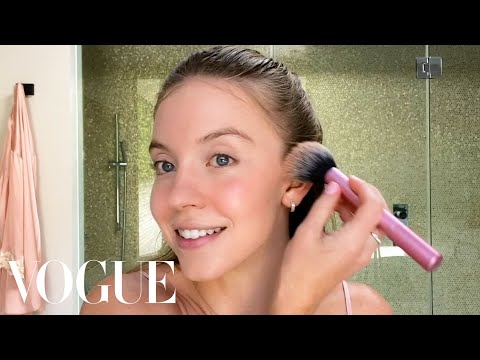 “I finally found products that work for me, even though I still do break out because my skin is sensitive and I work a lot so I wear a lot of makeup.” In the video, Sweeney walked viewers through her skin-care routine. She also shared her “go-to soft glam makeup look.”

As Sweeney points out, wearing lots of makeup every day to film can cause actors to break out. However, Sweeney shared with Forbes how working on Euphoria influenced her own makeup routine.

“For season two, we had this thing where [makeup artist] Sam [Visser] really wanted our skin to come through and didn’t want us to pile on makeup and foundation. It was more about being able to see the red marks and our pores on film,” the actor said.

“It was really beautiful because we were able to strip away a lot of the makeup and we emphasized our eyes or our lips and I learned being more comfortable and confident with my skin showing through on film. I became more in love with that than wearing like a shit ton of makeup. I started learning about different foundations that were just so beautiful on my skin that you couldn’t tell I was wearing makeup and emphasizing my eyes.”

Cassie attends a New Year’s Eve party and hooks up with her best friend’s ex in the bathroom. “When we first see Cassie she’s already drunk and eating powdered donuts (the best) on the curb, so we loved keeping her skin dewy with super flushy cheeks and lips for this episode,” Davy wrote on Instagram.

“We were always bringing her lip color out beyond her lips to sort of look like ‘make-out/cry’ lips or like she had been nervously biting her lip. As the night goes on, her anxiety-terrified-totally-freaked-out eyes are framed by this delicate, like innocent, twinkle. She wasn’t really trying to do what she did…right??”

All episodes of Euphoria are currently streaming on HBO Max.