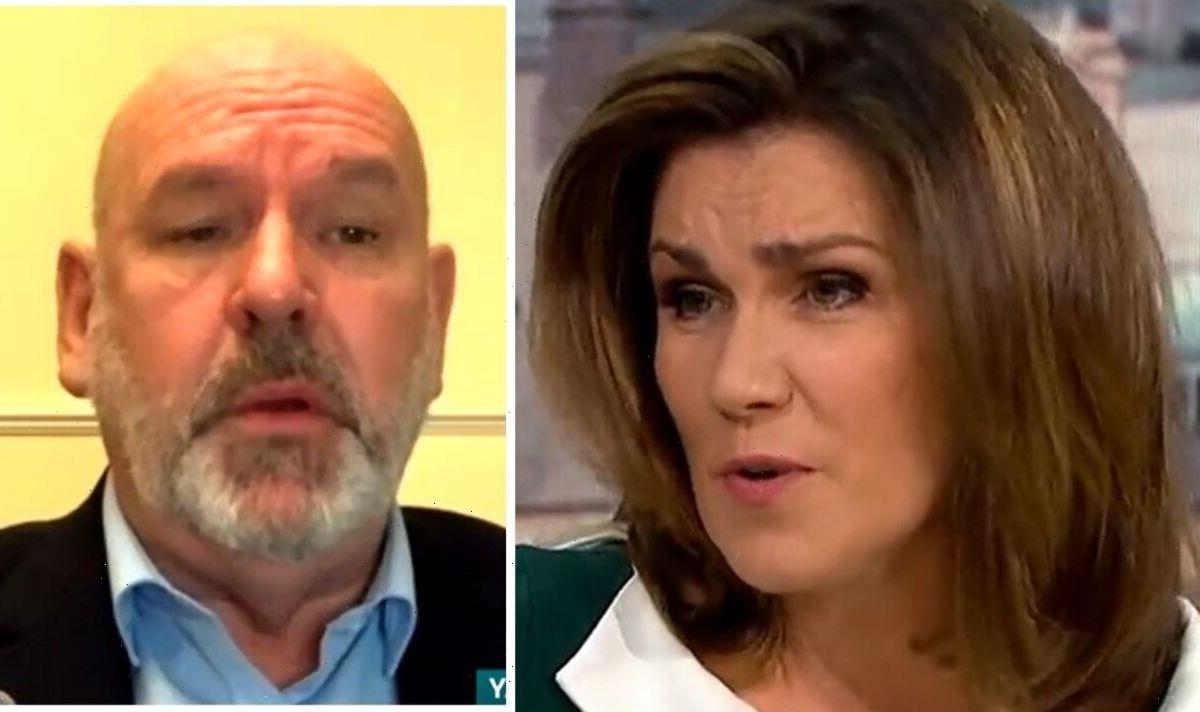 Good Morning Britain presenters Susanna Reid and Ed Balls were joined by ASLEF General Secretary Mick Whelan to discuss the ongoing train strikes. There were questions regarding whether Mick had intentionally planned the strikes to coincide with Liz Truss’ Conservative Party Conference speech. However, fans were distracted and became furious with some of the comments that were made by Susanna regarding why the strikes were happening.

“They don’t share the agenda for the Tory Party Conference with me, unfortunately, but if you remember we did do the right thing when the Queen passed and we suspended our strikes.

“And then, we try to do it one per month, and we look at what our people are doing, various rosters in the company where our people are applicable for and naturally where it has the most impact.

“So these two strikes are quite close together, also because of the Tory legislation about the number of weeks advance advice that we have to give the company.” 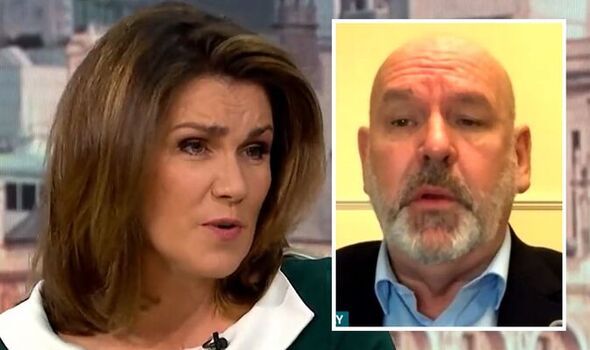 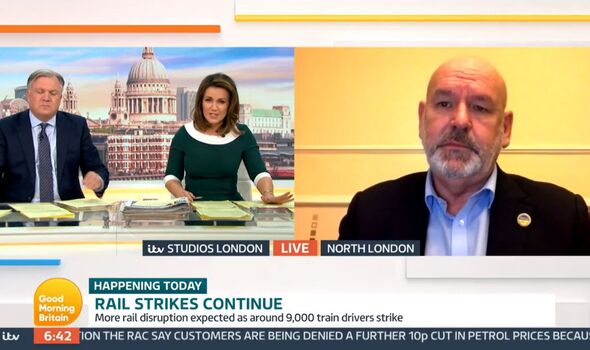 Susanna asked: “But it may be partly deliberate, what is it that you are trying to achieve? And do you have a good relationship with the person you are supposed to be negotiating with, the new transport secretary?”

Mick explained: “Firstly, what we are trying to achieve is that we have had no pay rises for three years, while people who we work for have made hundreds and millions of pounds.

“She was very personal and I look forward to working with her in the future.” 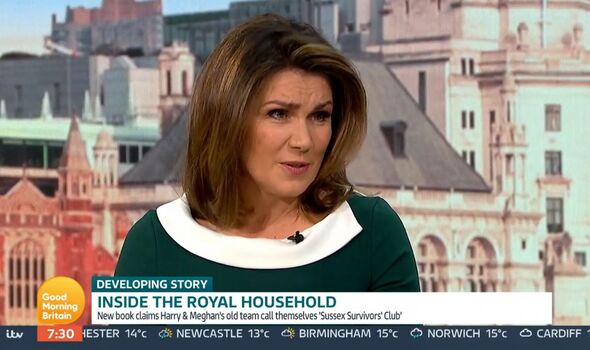 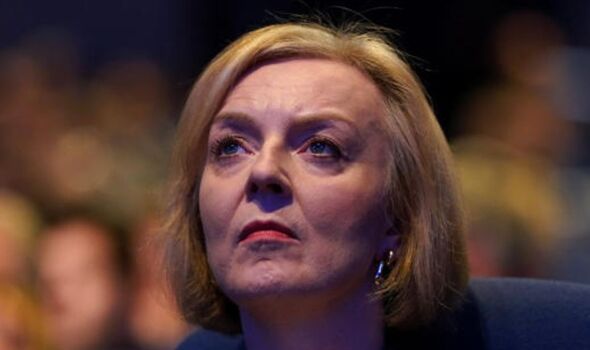 The discussion between Susanna and Mick caused a stir on social media with many viewers slamming Susanna for her “disingenuous” wage comparisons.

“The ‘They earn low wages, so why shouldn’t you’ argument. Susanna, how much do you earn? How does that compare to a Train Driver? Can you drive a train, Susanna?”

David Roger commented: “What do YOU earn Ed and Susanna? £10,000 a week I’ve heard? Why do YOU need that much to sit at a desk for a few hours?”

Alasdair Kirby added: “As usual the whataboutery regarding salaries and comparing other industries. Split and divide.”

Anne Smith wrote: “She got a pay rise last year of £1.1 million a year for a 15-hour week, and that includes her sitting having her hair and makeup done. So insensitive.”

However, not all viewers were against what Susanna was asking, with Chloe Rogers defending: “She is a journalist. How else are you meant to get your news?

“Not everything will be your cup of tea but get over it. Keep quiet or just don’t watch it.”

@Anna_Mines00 agreed: “Susanna gets up and tackles hard conversations every day, she gets mocked online yet she still does an amazing job. Leave her be.” (sic)

When talking to transport secretary Anne-Marie Trevelyan, Mick asked to “lift the shackles” from train companies.

“The message I am receiving from my members is that they are in this for the long haul and if anything they want industrial action to be increased,” he said according to the Evening Standard.