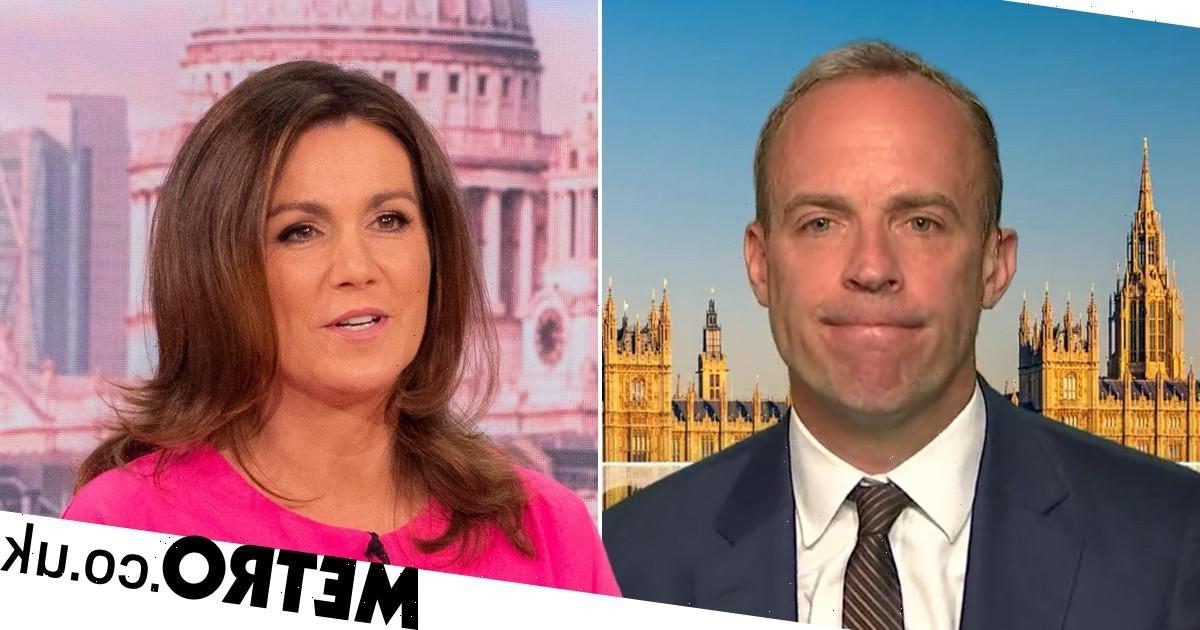 Deputy Prime Minister Mr Raab appeared on Tuesday’s show where Susanna and Ed Balls quizzed him on whether Mr Johnson knew about the allegations of inappropriate behaviour.

Mr Raab appeared uncomfortable during the questioning and pushed back when Susanna said Mr Pincher had been ‘found guilty’ after an investigation into the claims.

He told Susanna that ‘no formal disciplinary action was taken’ against Mr Pincher, despite the investigation having upheld the complaint.

After a back and forth over whether it was acceptable to say he was ‘found guilty’, Susanna asked him: ‘Was he guilty of inappropriate behaviour or not?’

Mr Raab responded: ‘He was found… the claim was found to be substantiated but we didn’t-‘, as Susanna interjected: ‘So he was found guilty of inappropriate behaviour?’ 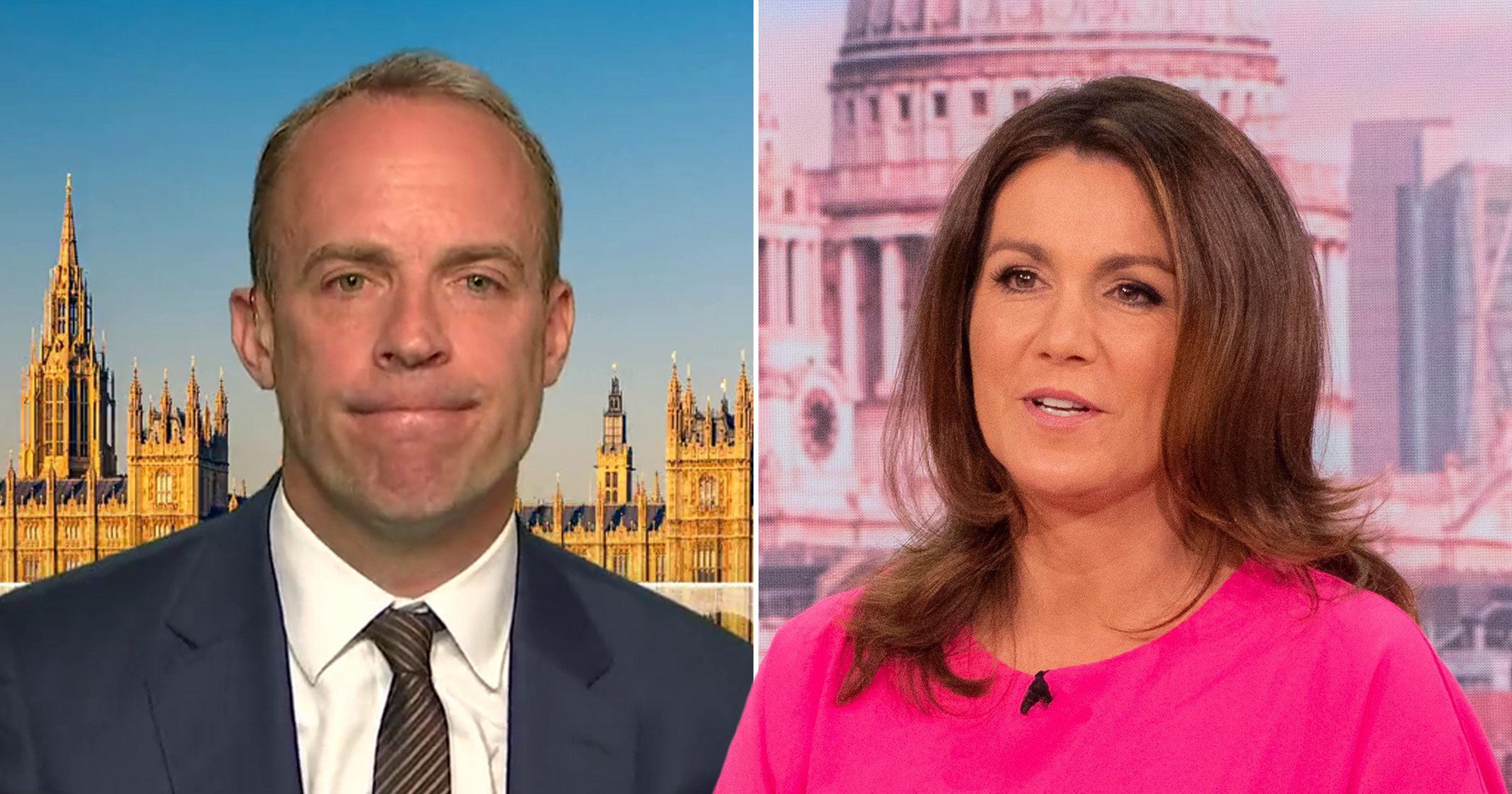 Mr Raab appeared to get annoyed as he hit back: ‘Sorry, if you’ll allow me to… Susanna you always do this. Let me give you the account and your viewers can make up their minds. I’m always happy to answer difficult questions.’

He then doubled down that while the claims had been substantiated, there had been no formal disciplinary action against Mr Pincher as a result.