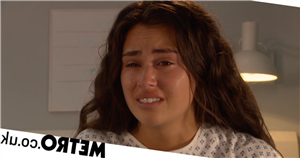 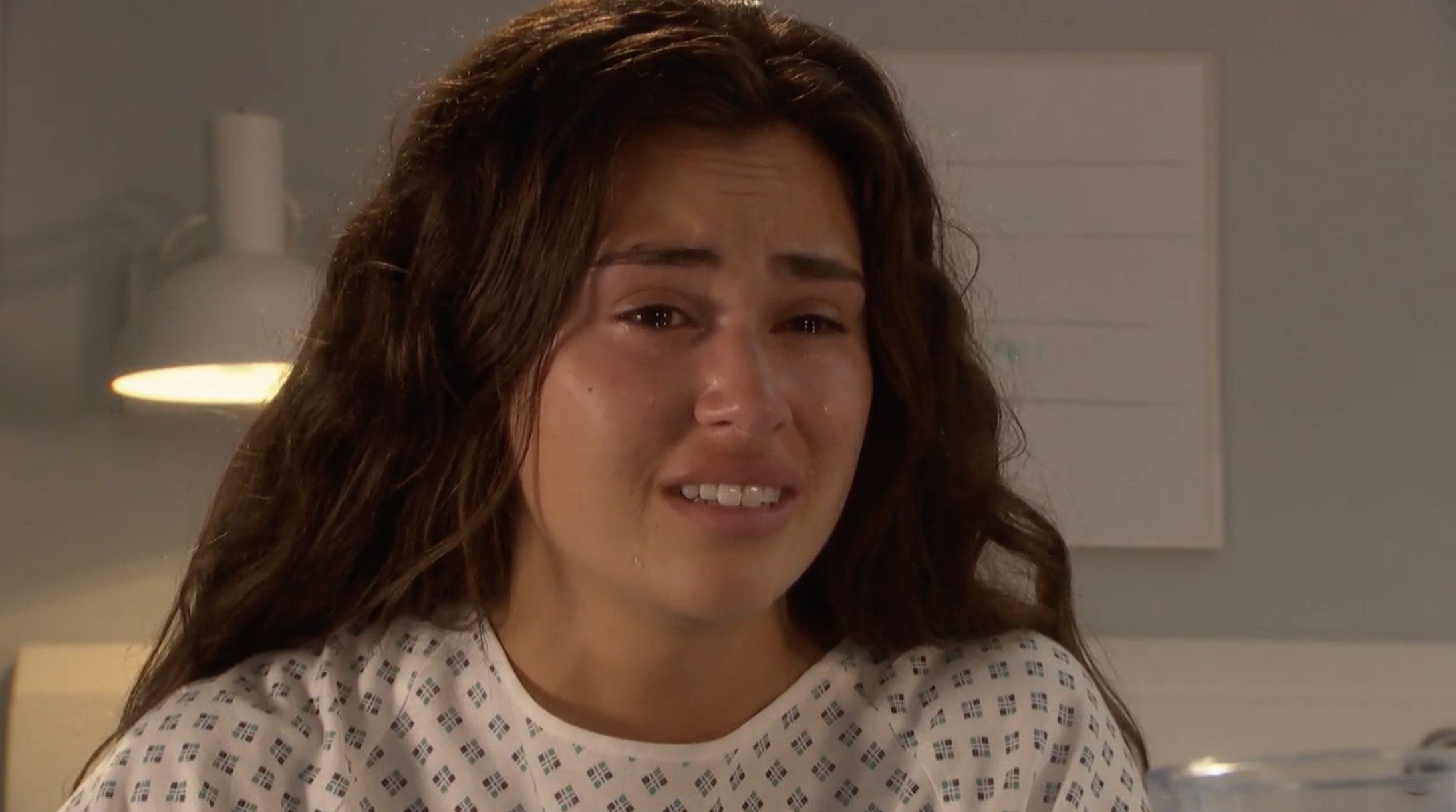 The former influencer has been struggling with her mental health over the past few months, after an online ordeal at the hands of abusive social media trolls.

She came to believe that nobody cared for her, and branded herself ‘unlovable’.

Romeo Nightingale’s (Owen Warner) one night stand with Mercedes (Jennifer Metcalfe) made matters worse, while Sylver’s (David Tag) decision to wash his hands of her following the poisoning incident ultimately crushed her.

After Mercedes kicked her out of the family, she found solace at Tom Cunningham (Ellis Hollins) and Yazz Maalik’s (Haiesha Mistry), but soon came to believe she was getting under their feet, and thus departed.

When Romeo rejected her once again, she hit rock bottom, and headed out alone, leaving her nearest and dearest fearing the worst.

Tuesday’s (September 21) edition of the Channel 4 soap saw her turned away from The Loft, but she soon encountered Sid Sumner (Billy Price), who detected that she was struggling.

Sid offered her a friendly ear, and Cher realised that he understood what she was going through. He offered her to join him and his mates on a night out, but she declined.

Afterwards, she reminisced about all that has happened since she first rocked up in the village, and at rock bottom, she attempted to take her own life.

Sylver, meanwhile, was notified that Cher might be in distress by an upset Bobby Costello (Jayden Fox), who had seen a post of her’s online.

He headed outside, and – upon realising what had transpired – he rescued Cher and took her to the hospital. When Cher woke, she claimed it was an accident, but Mercedes knew that she was lying.

‘I just wanted the pain to stop,’ she said. ‘I couldn’t see another way out.’

Mercedes told her that there is ‘always’ another way out, reminding Cher that – no matter what happened between them in the past – the McQueens are her family, and they care deeply for her.

‘I do not hate you,’ said the landlady, ‘and if I knew you were in such a dark place I would’ve helped!

‘You are not a lost cause and you are NOT alone! I care for you, your dad cares for you.’

Cher was emotional, realising that Mercedes – in spite of everything – loves her. Sylver, meanwhile, struggled to get his head around what happened, and walked out of the hospital.

But Cher agreed to seek help, telling Misbah Maalik (Harvey Virdi) that she would like to ‘stay’.