At the end of the last season of Strike, Robin Ellacott (played by Holliday Grainger) was getting married to her fiance Matthew Cunliffe (Kerr Logan), but tensions are set to rise in a number of flashbacks, showing unforgivable cracks forming on their honeymoon. It seems even though there could be heartbreak on the horizon, this could actually lead to a new romance.

“At the end of the last series, Robin has just gone and got married to Matthew,” Holliday revealed.

“We begin this series, I guess with flashbacks starting at the end of the wedding.

“Strike (Tom Burke) and Robin are both in their own relationships, and have kind of had a slightly stilted personal relationship.”

But the two will begin to struggle with their attraction for one another and on the other side of the coin Matthew will start to show he cannot trust his new wife. 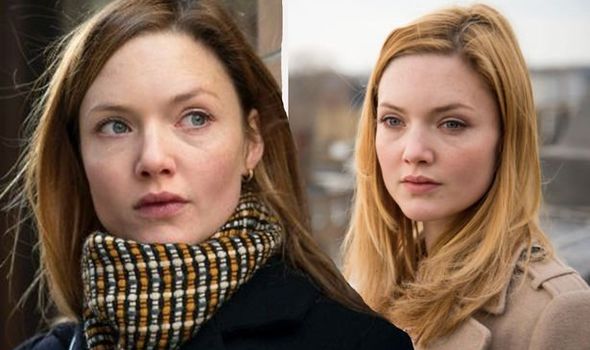 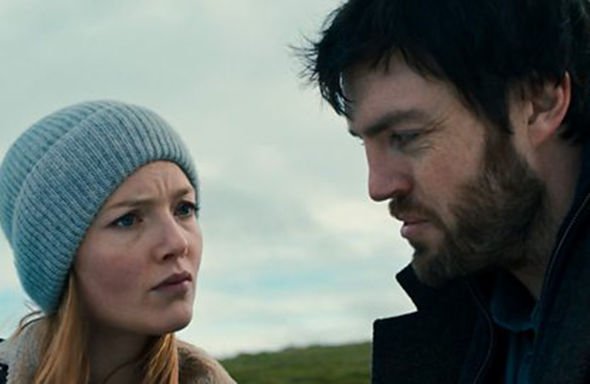 Holliday continued: “Right from the beginning of this series, you’re understanding that Robin and Matthew may be changing too much as people.

“They probably shouldn’t be together, but they have been together for such a long time.

“It’s the kind of first love and he was her childhood sweetheart.

“So, breaking that safety net is incredibly difficult for her.” 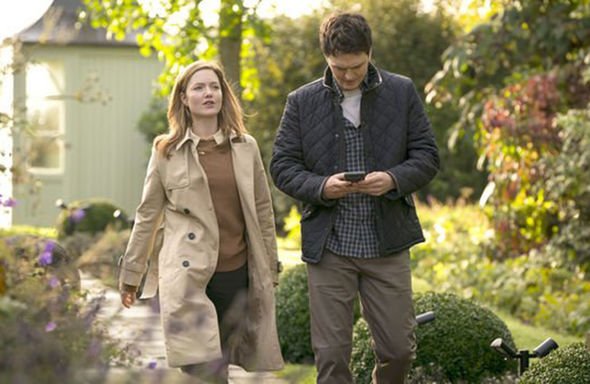 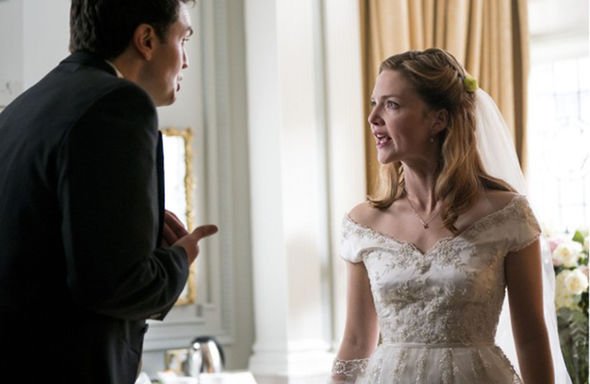 Director Sue Tully chipped in: “Right at the beginning though Robin discovers that Matthew has blocked calls from Strike.”

Holliday added: “But these problems bring out her anxiety and fear.

“And then she also has to go undercover to infiltrate this left wing anarchist group as well.

Will Robin and Strike ever get together though?

“The kind of ‘Will they, won’t they’ is always secondary to the storyline of the characters.”

“Tom and I take bits that might seem to be ostensibly about the plot, and find little elements of tension in how they’re talking to each other.” Holliday admitted to the Radio Times.

“I always think they will get together, but I don’t think they should!”

Tom Burke, who plays Strike, added to RadioTimes just how he and Holliday created such a palpable tension between their characters.

“Sometimes I’ve read a script for other things, and they have peppered the whole thing with ‘moments,'” he explained.

“And what can end up being created isn’t chemistry, it’s a kind of bogus chemistry, a kind of received version of chemistry, where there’s an awful lot of glowering going on.

“I’ve heard it on sets, people going, ‘Oh, we need chemistry,’ but nobody in the Strike team put that pressure on us.

“The only way you can get anything idiosyncratic is to just see what happens. You’re usually not given that space. I feel like we really were given it.”

Strike: Lethal White can be streamed on BBC iPlayer now.