The 33-year-old comic unleashed the BBC hit's biggest ever scandal in October when he snogged dance partner Katya outside a London pub on his girlfriend's birthday. 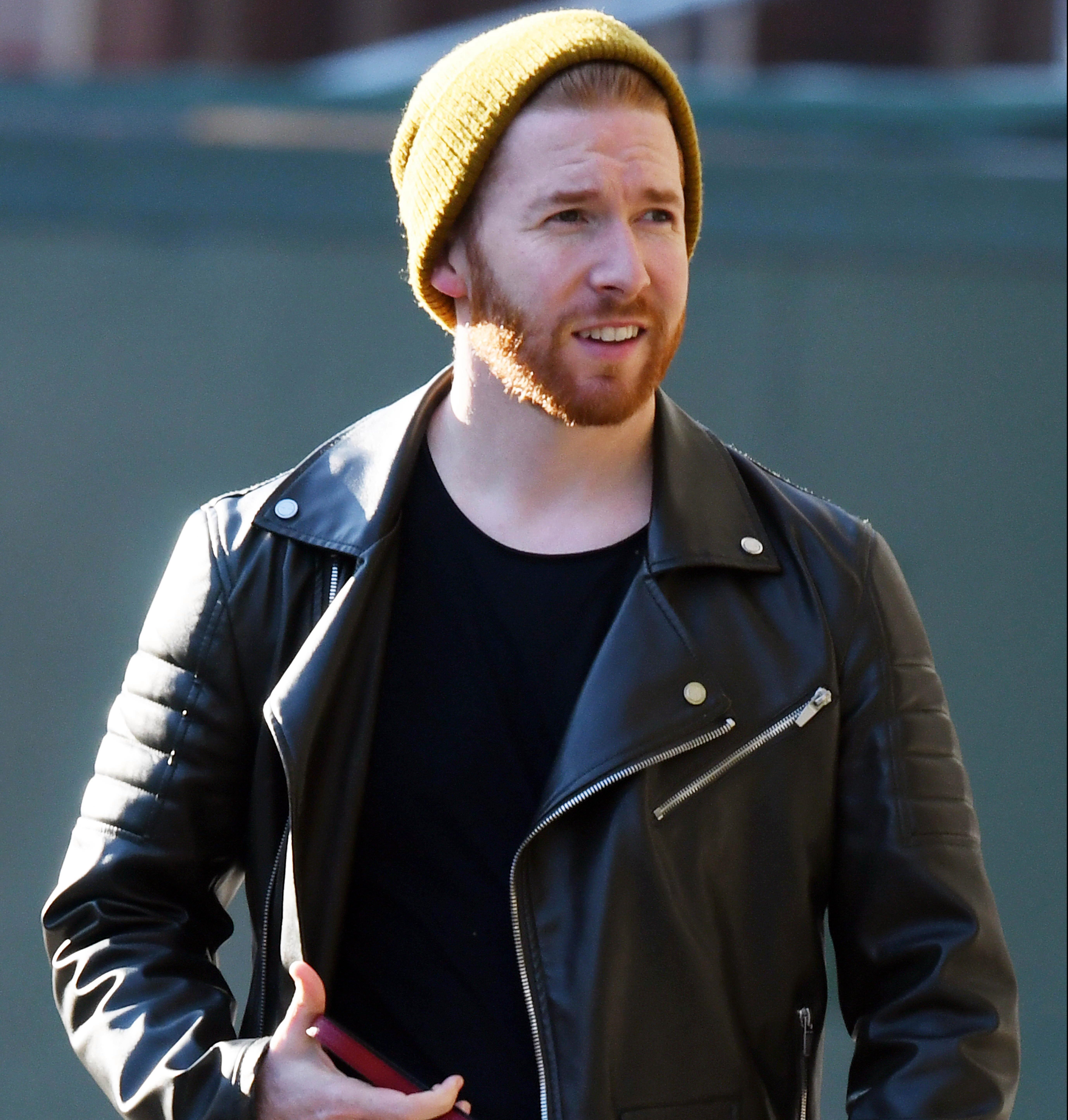 A Strictly insider told The Sun Online: "Seann wants to use his Strictly experience as the backbone of his new stand-up tour, which he is taking on a nationwide tour next spring.

"Neil is seething with rage that he's cashing in – and so are the Strictly bosses. He feels he's been humiliated enough without being ridiculed as part of a stand-up routine.

"He and wife Katya have been desperately trying to paper over the cracks in their marriage and this has just reopened old wounds."

That's not the only hammer blow the couple are having to suffer at the hands of Seann – with the pair set to face the love rat at rehearsals for the show's big finale next week. 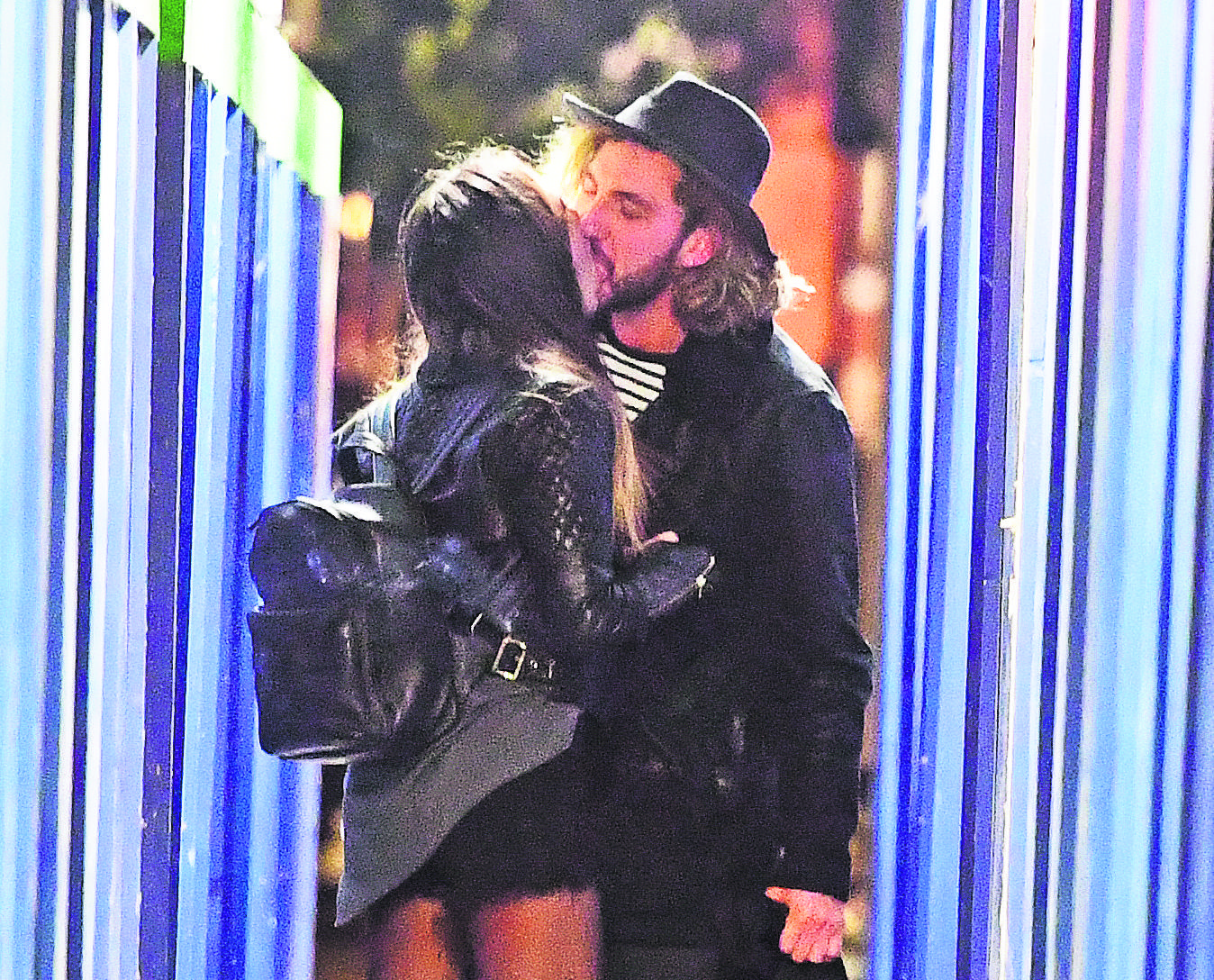 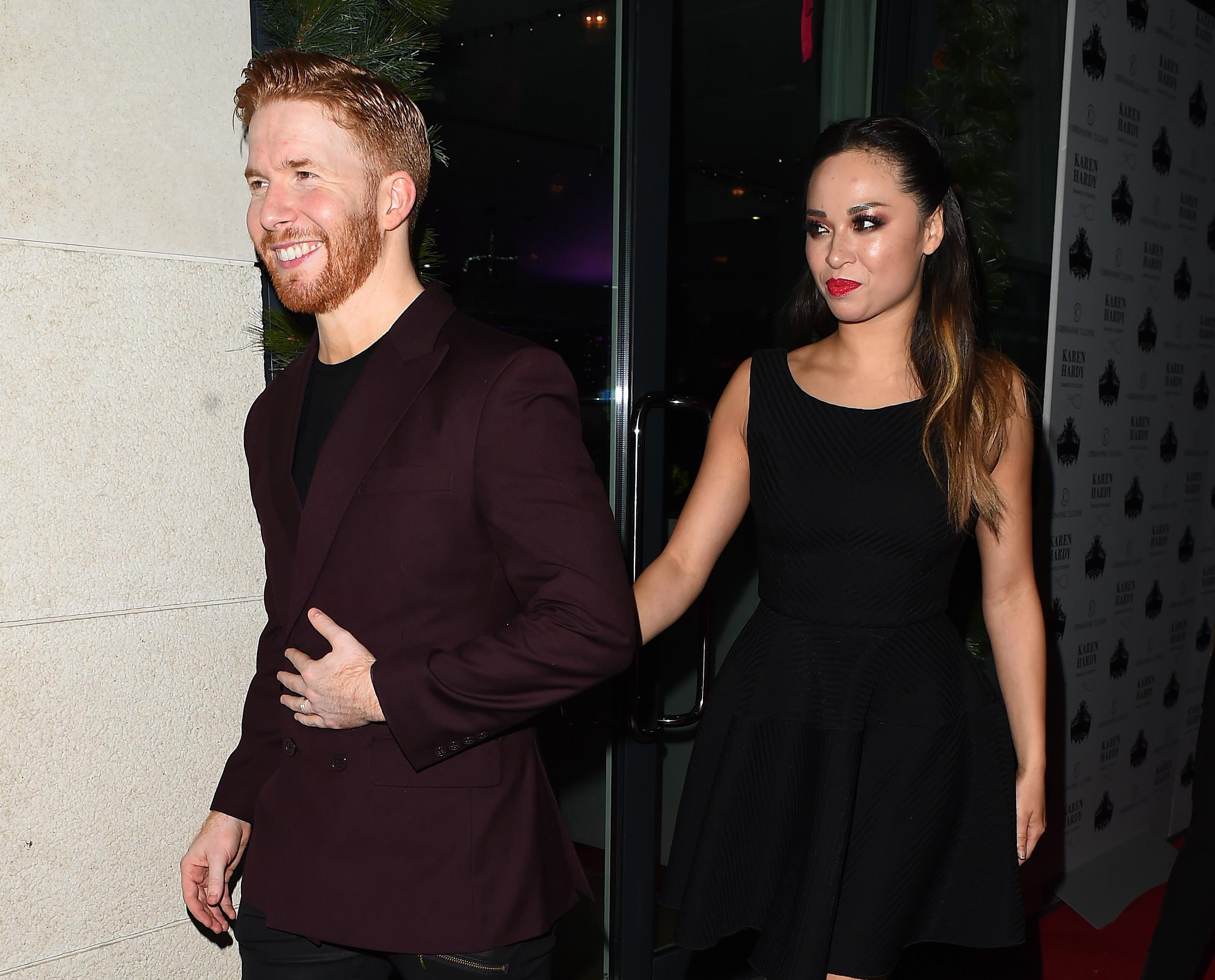 Our Strictly insider said everyone is dreading him coming back, with one performer being overheard whispering: "Storm Seann is coming and the forecast is frosty."

They added: "He is returning on Monday so nobody is looking forward to the atmosphere."

As is traditional, Seann will be allowed back to dance with Katya in the final show – though producers have kicked him off the tour.

BBC bosses put their foot down over his appearance, banning him from the money-spinning live shows that will tour the UK in the New Year. 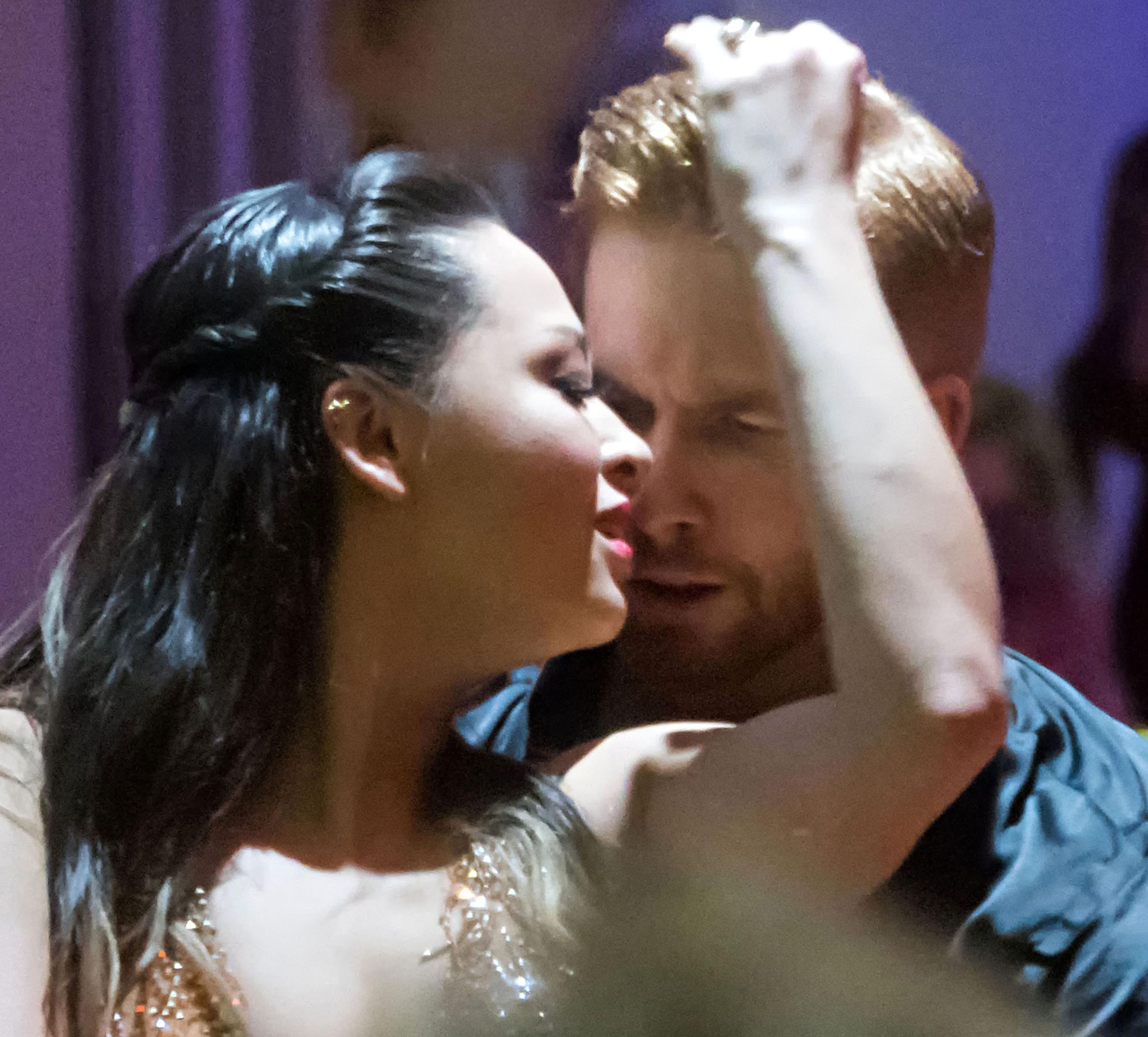 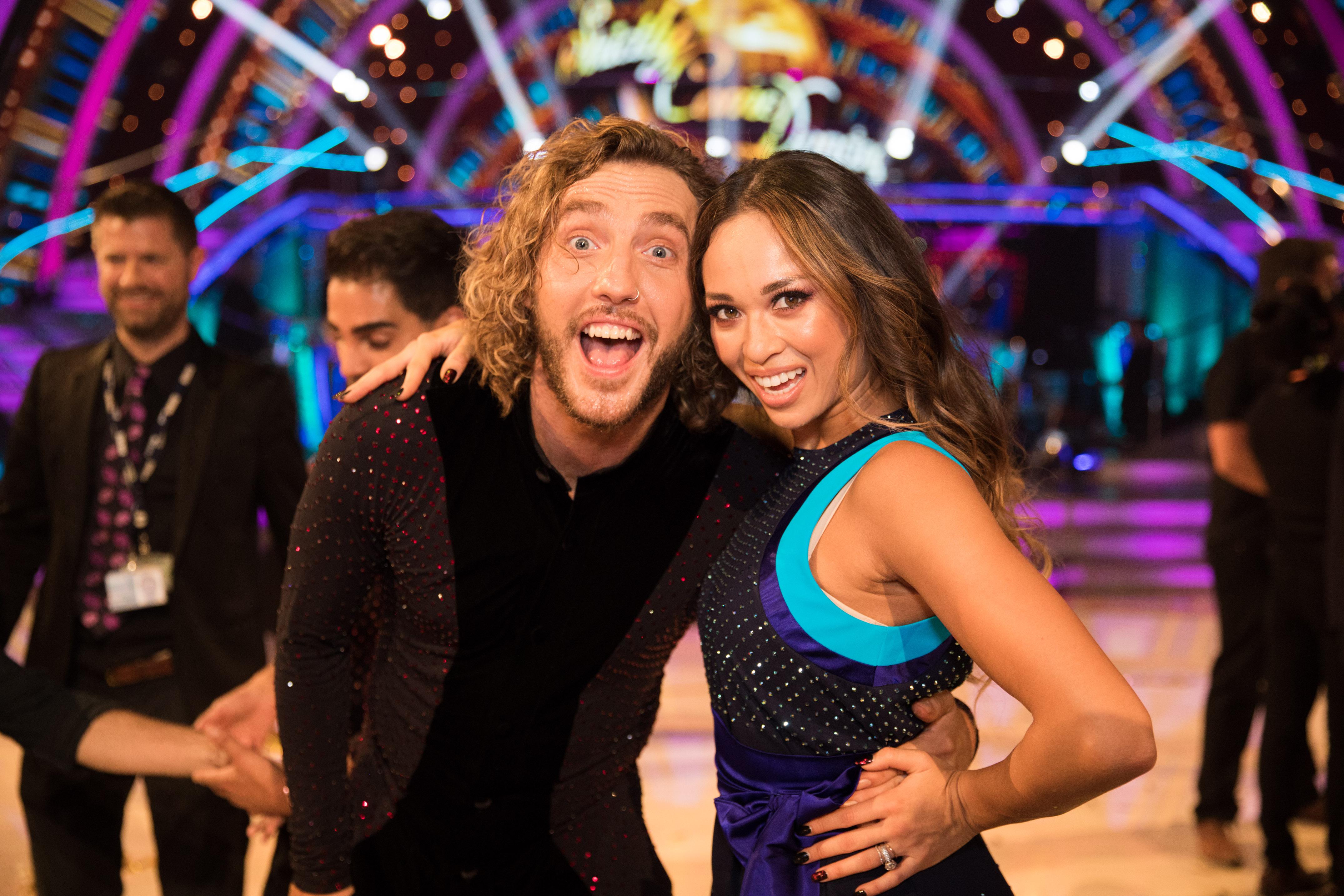 A show insider told The Sun: "The Strictly tour is a really wholesome, family-friendly event.

"It’s all about good, clean fun and we don’t think that a man who snogs married women in the street fits that image."

But with Seann's own tour in the pipeline, the nightmare the comic has inflicted on Neil appears to be very far from over.