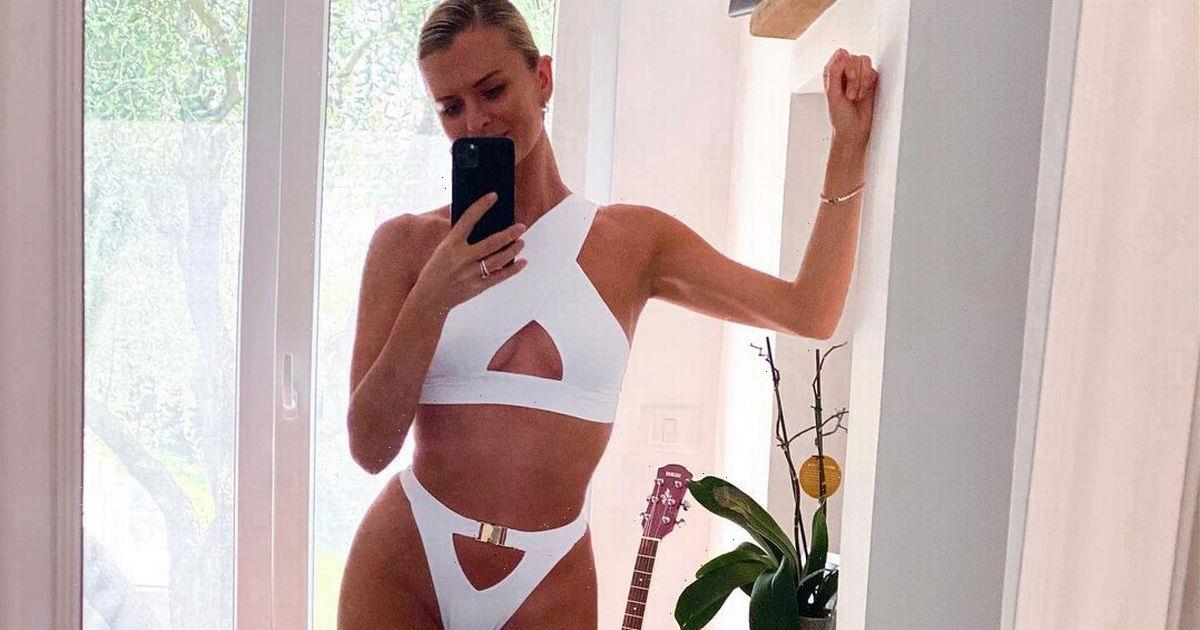 The dance floor ace admits that while it is always a shame to see relationships end, perhaps the curse is simply speeding up the inevitable.

The Ukrainian ballroom dancer said: "If the relationship is strong, it’s strong.

"If it’s not maybe it speeds up the result which is not a bad thing. It’s a TV show. It’s a big thing with the curses."

Nadiya, 31, added to The Sunday Mirror: "But those ­curses are everywhere, in ­offices and any kind of work but because it’s not on the TV, people don’t talk as much about it and it is what it is."

Despite being one of the biggest and most successful show on TV for over a decade, Strictly has been dogged by it's infamous curse.

Most recently comedian Seann Walsh found himself at the centre of a media storm after he was snapped smooching dancer Katya Jones during a night out in north London.

At the time both of them were in relationships.

Katya's then parter Neil Jones decided to keep tight lipped about the snaps though they have since split.

However, the show has also brought people together.

Despite not being professionally coupled up, Gemma Atkinson and Gorka Marquez found love and now live together in Manchester and have a little girl.

Meanwhile, YouTuber Joe Sugg and Dianne Buswell have also been together since meeting on the show.

Taking about her own love life Nadiya insists her footballer fiancé, Slovenian Matija Škarabot, doesn't get jealous of her close bond with celebs and dancing partners.

She explained: "I’m glad to have a partner that understands. I’m sure it’s not easy for any husband or wife or ­partners but it’s my work.: