STRICTLY star Michelle Visage is at war with BBC bosses after being axed from the ballroom tour.

Michelle, 51, has told pals she is “gutted” not to be taking part. 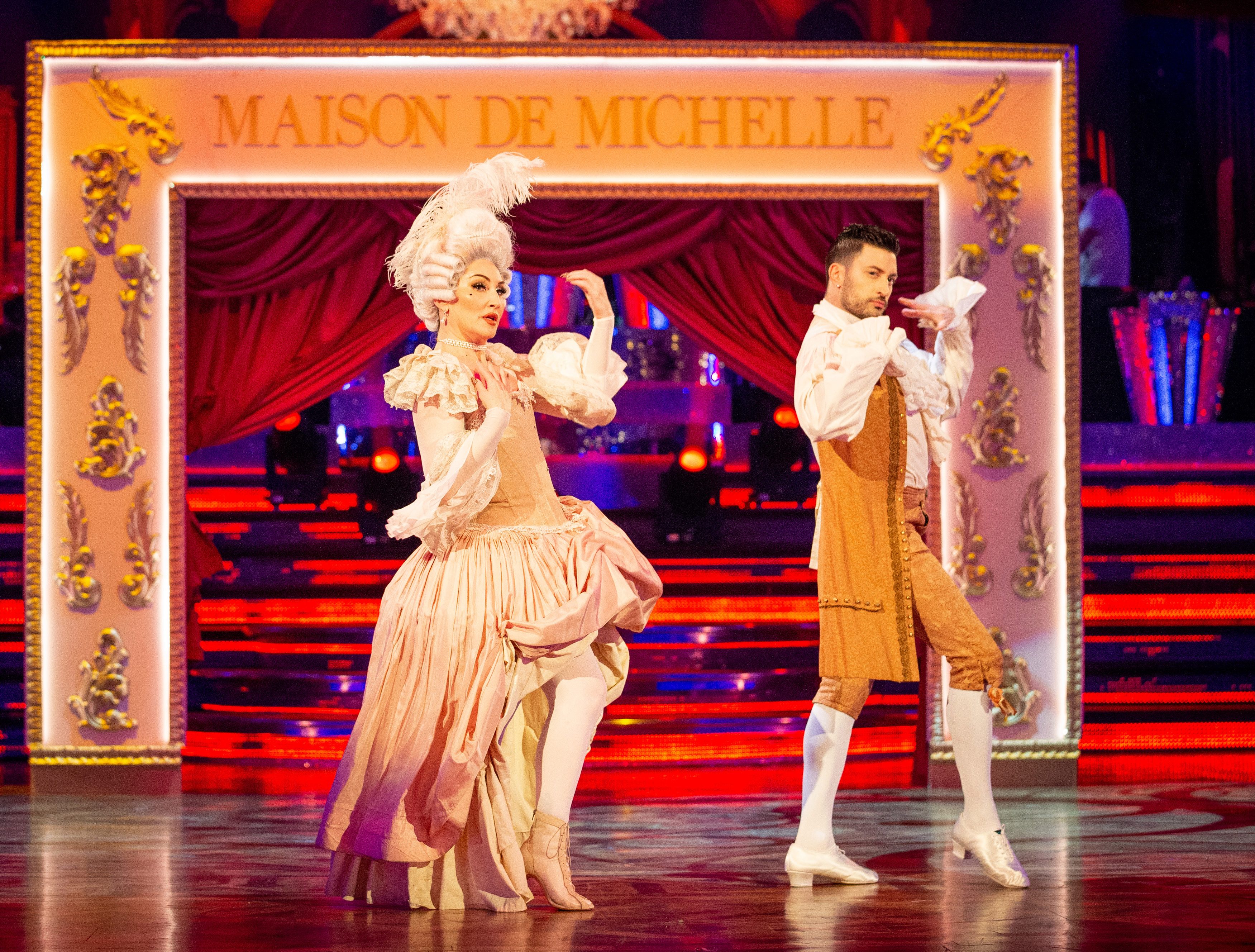 She claims she offered to clear her diary to make way for the nationwide shows.

And she is said to be particularly irked former Corrie actress Catherine Tyldesley, who was voted off the show in week six, has been given a place.

A spokeswoman for the RuPaul’s Drag Race star last night laid into the organisers for “rejecting” her, saying: “She was asked her availability for the tour and was waiting for confirmation.

"She’d have loved to have done it. She was available for every date of the tour and the organisers were very aware of this. 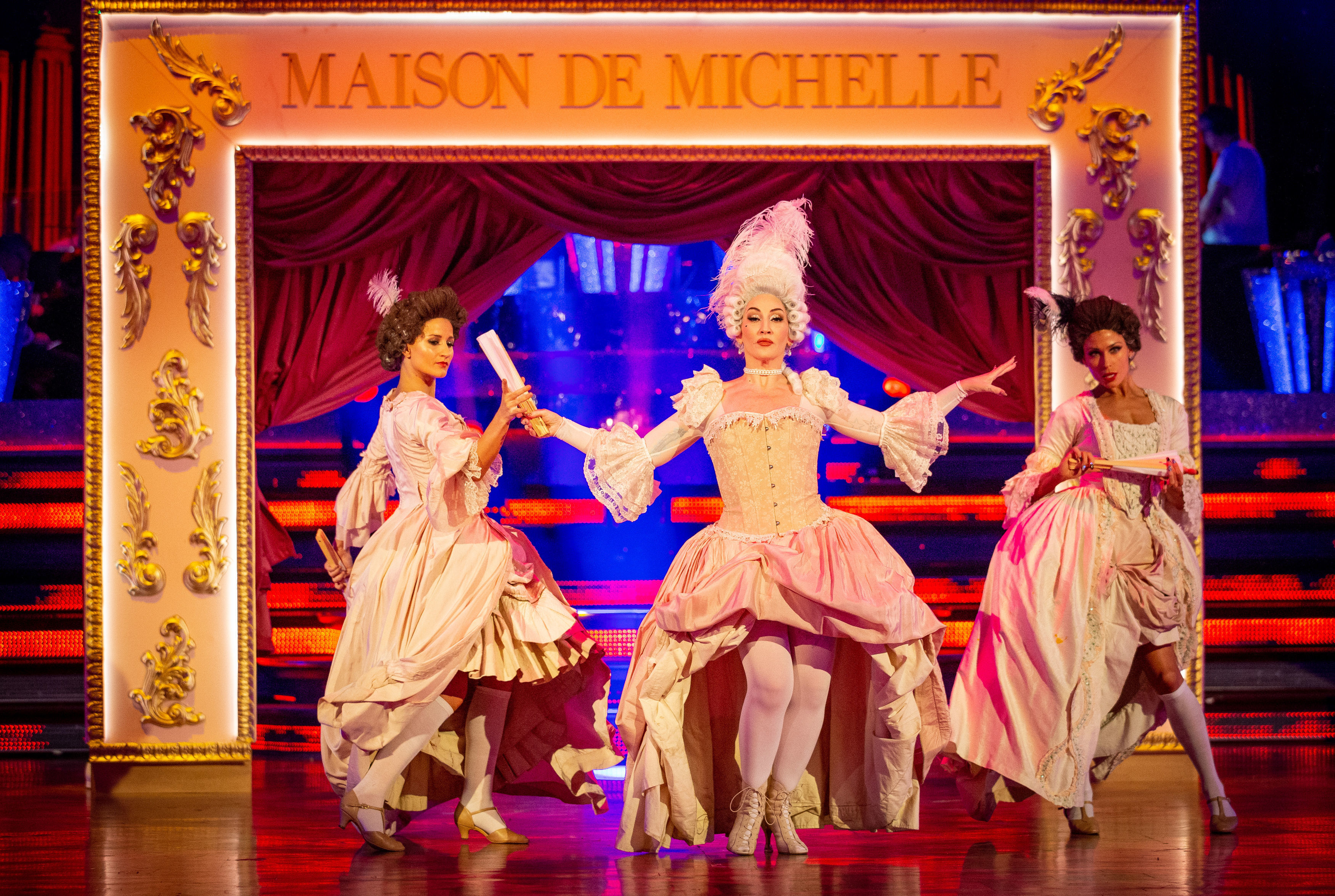 "But for whatever reason, they decided not to have Michelle on.”

However, a Strictly source said: “The reason Michelle is not doing the tour is she was already booked to do DragCon in London on January 18 and 19, which is the opening weekend of the tour.

"She wouldn’t be available for four shows in Birmingham. So to say she had cleared her diary is not true. 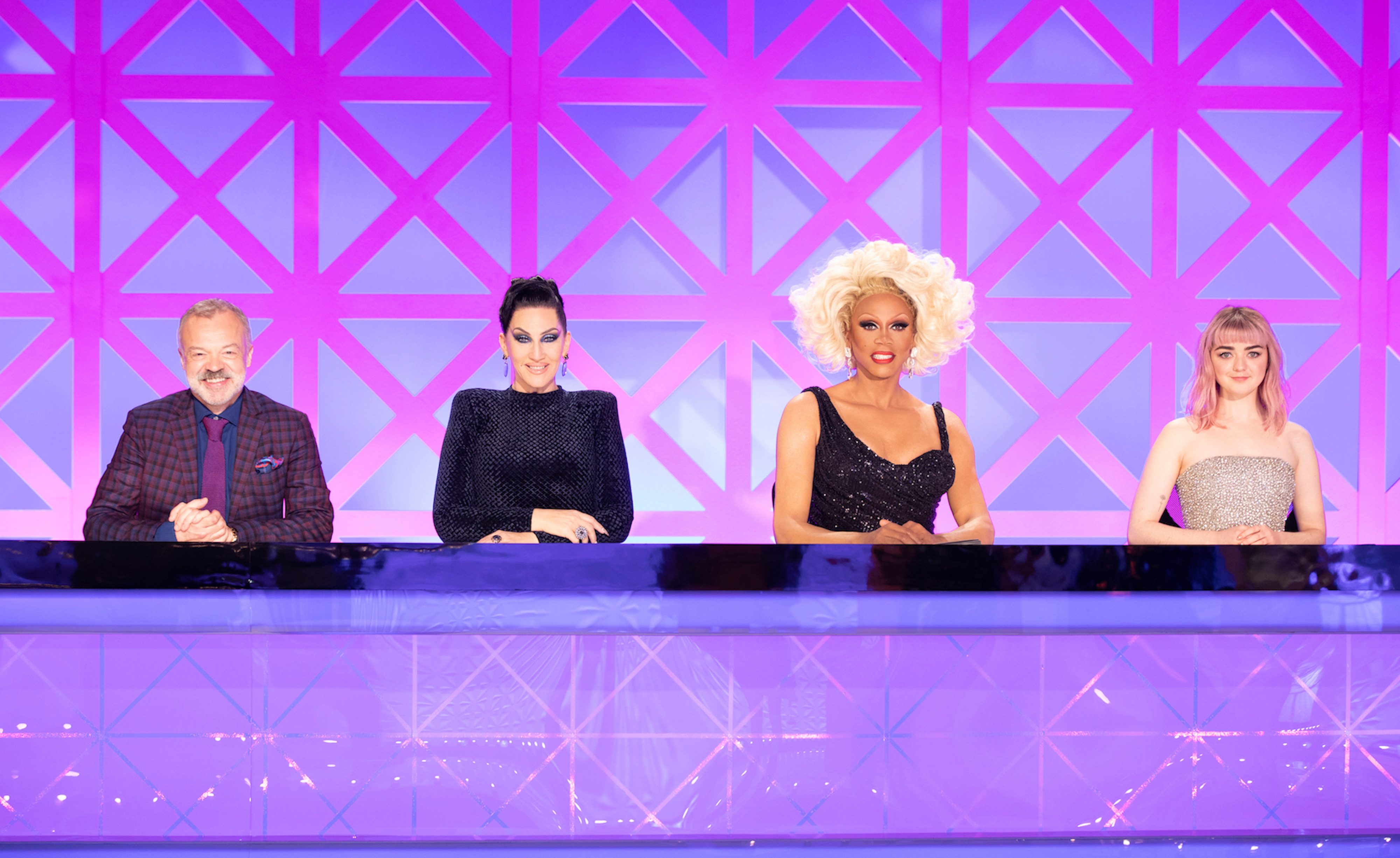 "There was also some discussion about her fee. All celebrities are paid the same but Michelle wanted to be paid more.”

But Michelle’s spokeswoman added: “There was no discussion of any other fee.”

A Strictly tour rep said: “We do not comment on contracts.” 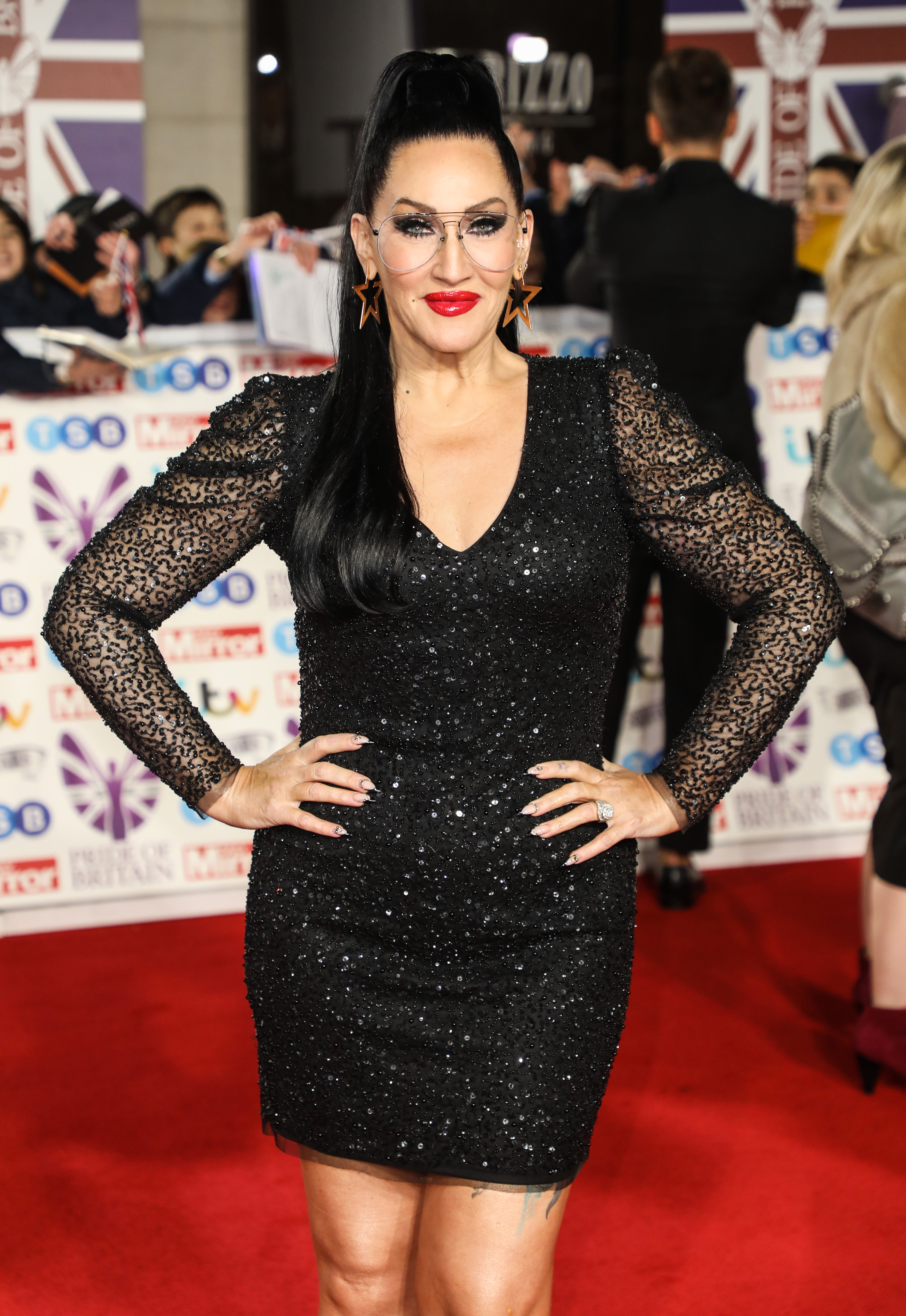