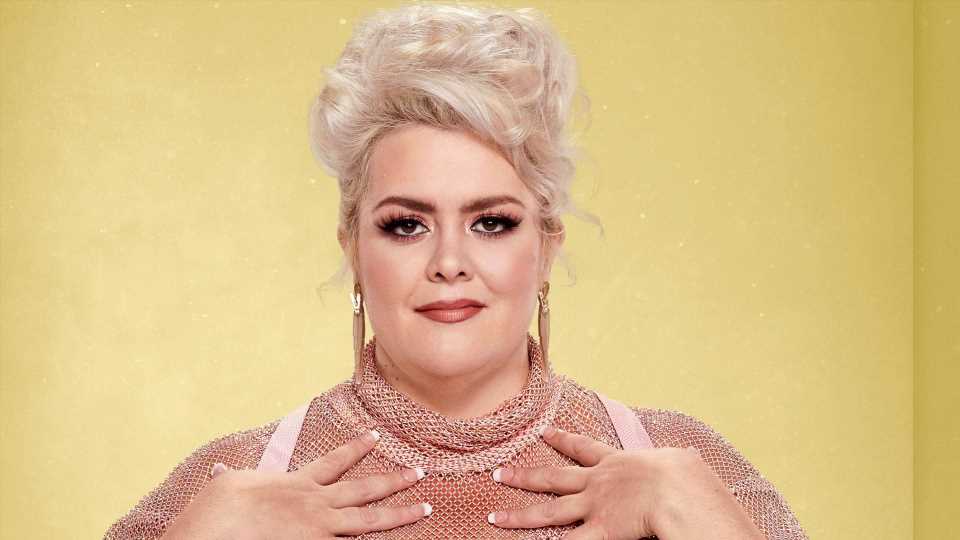 STRICTLY'S Jayde Adams has admitted that she 'laughs' along with trolls' comments about her weight, in an attempt to show resilience.

The comedian admitted she 'knew it was going to happen' when she first signed up for BBC one celebrity dance competition, Strictly Come Dancing. 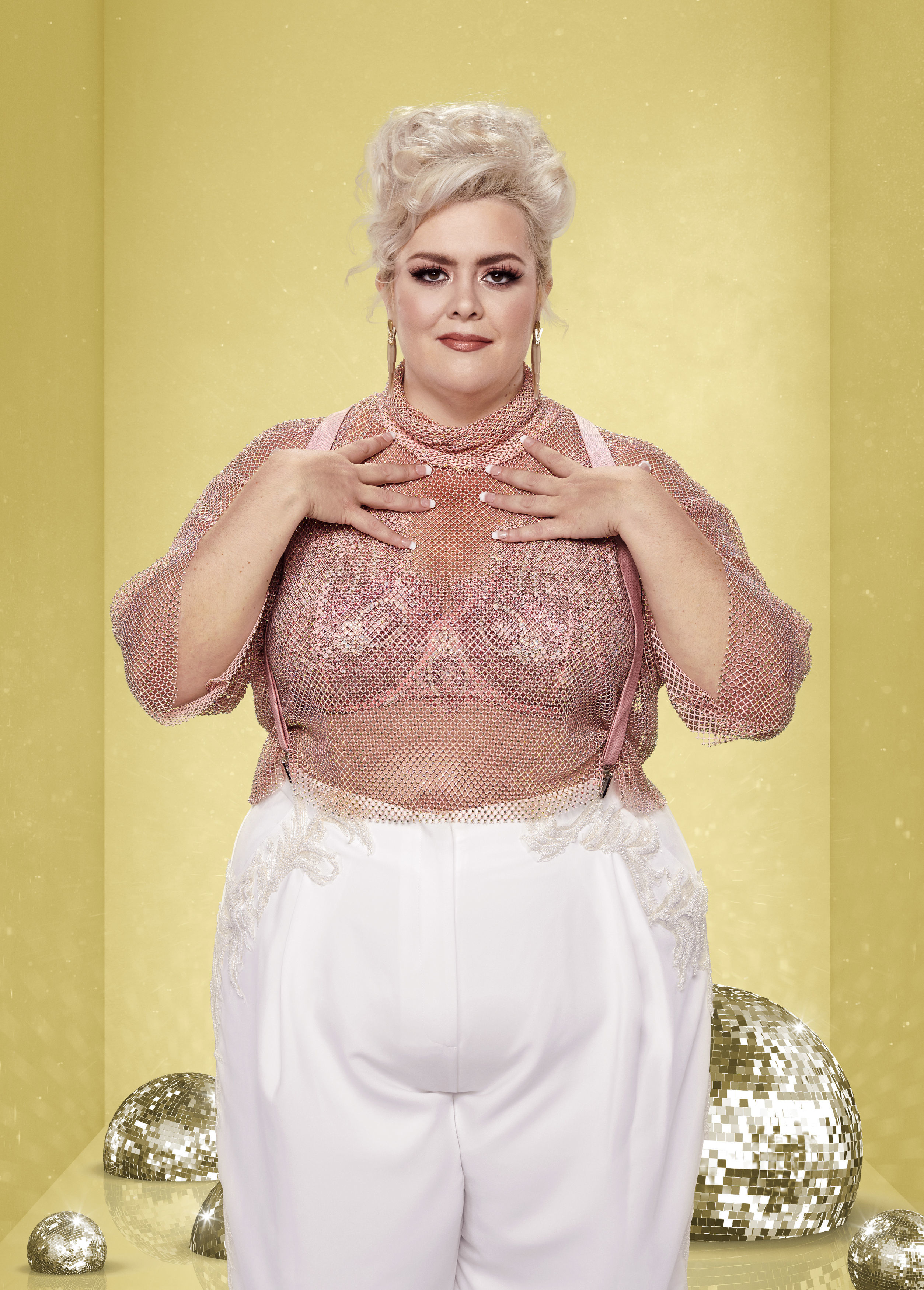 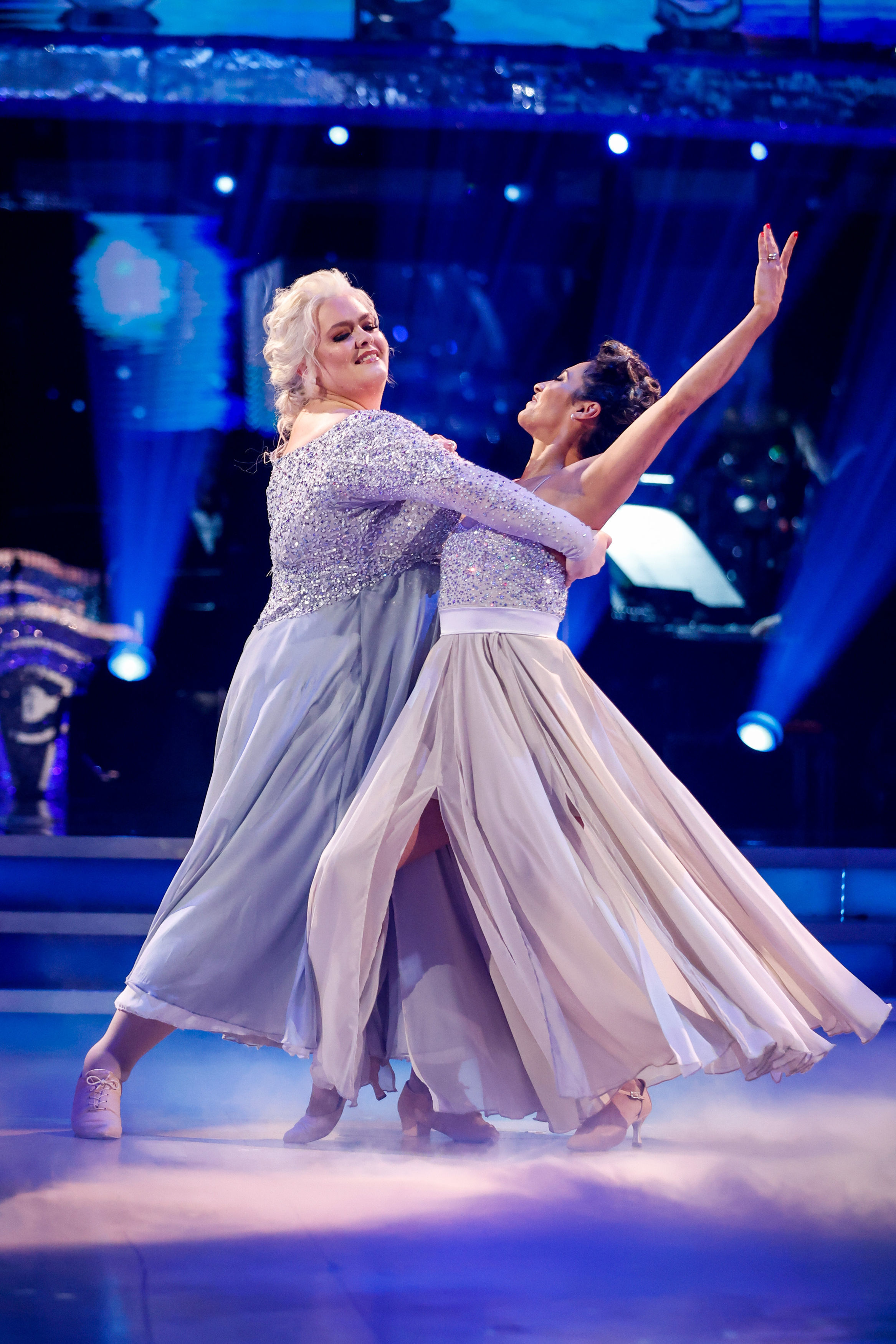 Chatting to Krupa Padhy on BBC Sounds Woman's Hour, the star spoke about the offensive comments she receives from trolls and admitted she chooses to tackle the insults as they will 'never stop'.

"I could do one of two things, I could ignore it, or I could tackle it. I found it funny, I could show people who follow me some resilience."

Despite wowing viewers with her dancing skills alongside professional dance partner, Karen Hauer, the Thirty-seven-year-old comedian has continued to face insults, including nasty comparisons. 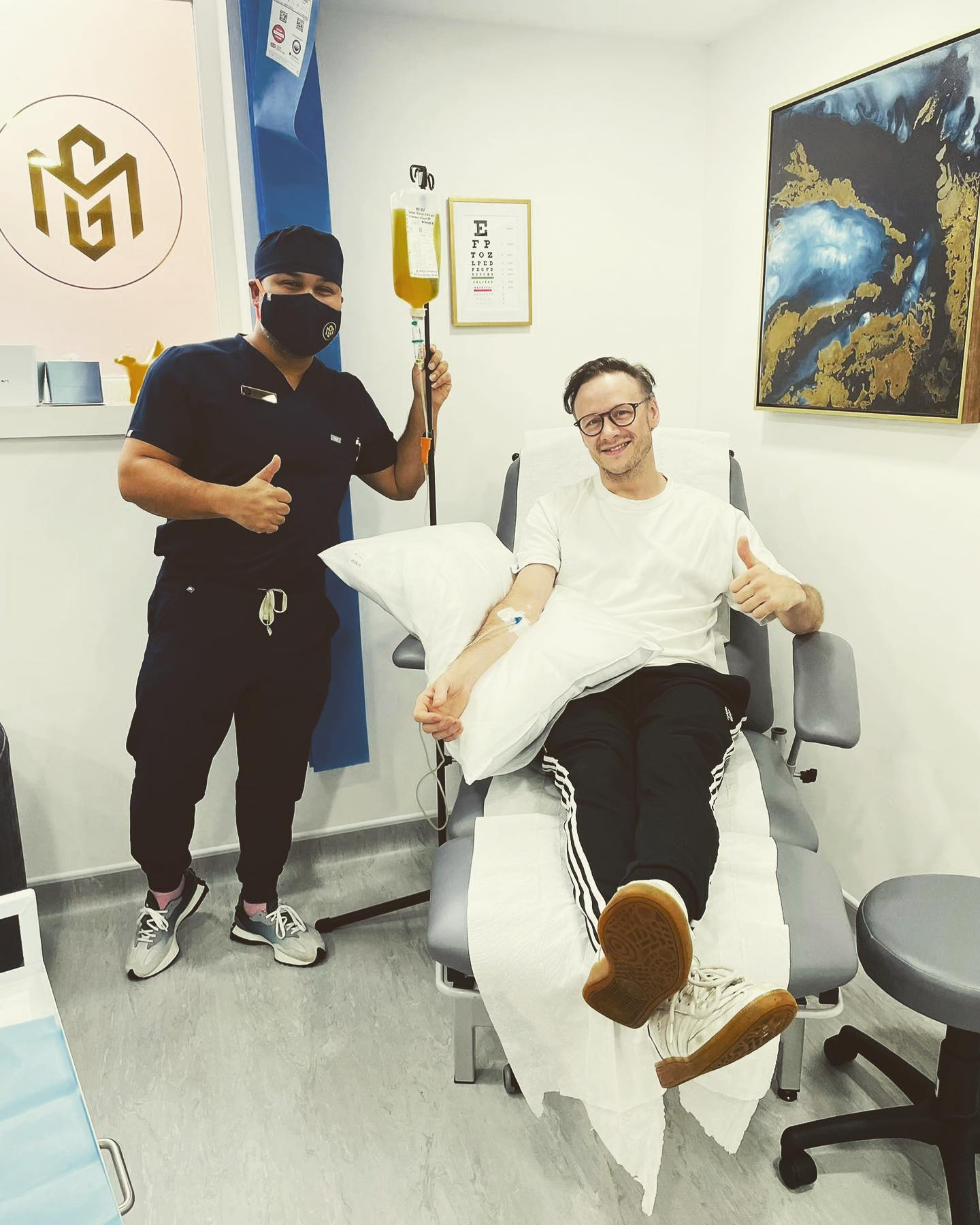 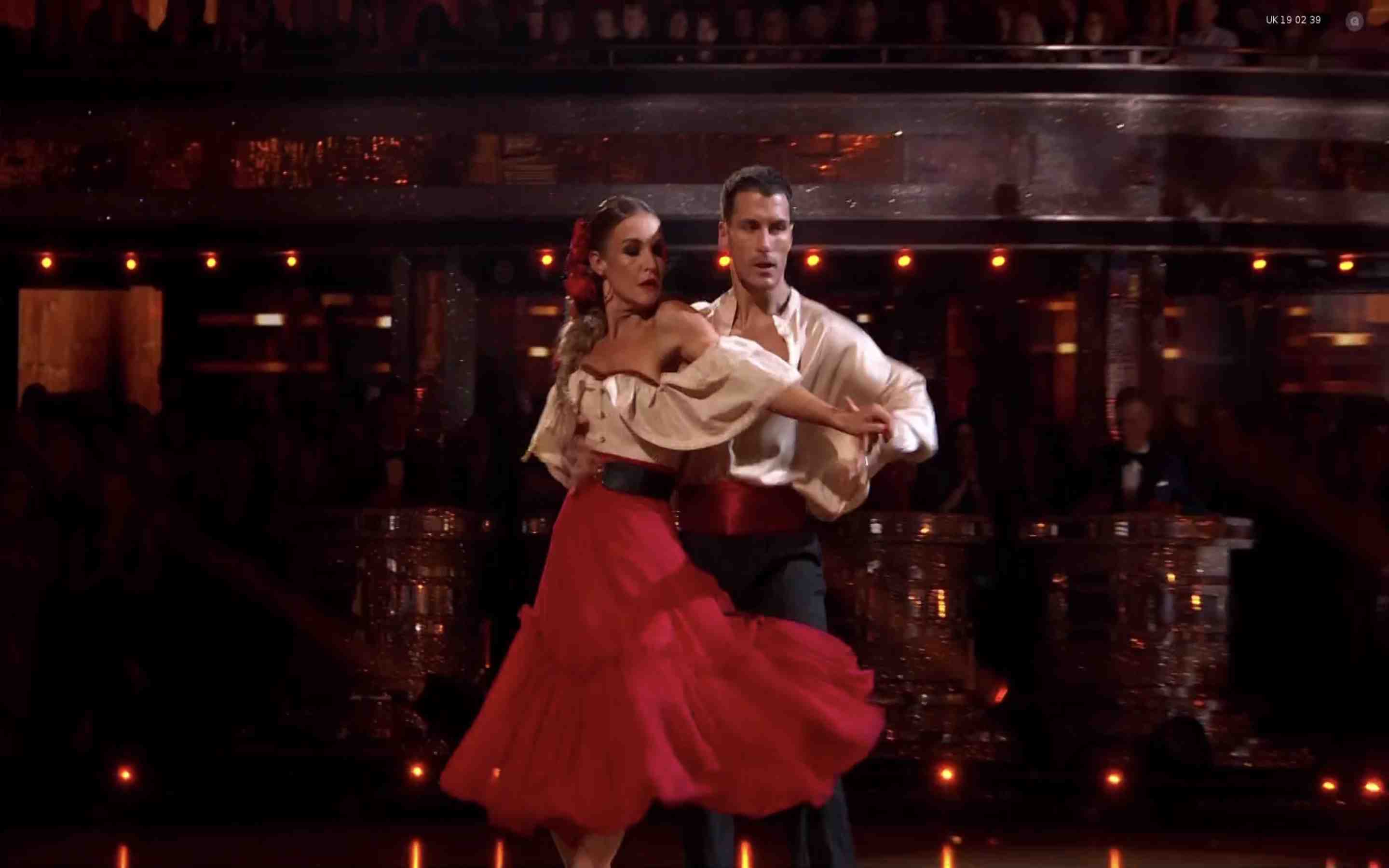 She continued: "Someone wrote, this is Jayde Adam's rocking up to Strictly, with a picture of the michelin man, and I laughed!"

The Strictly star went on to say: "I don't want people to say stuff like that but these people want to have a reaction."

"The most useful thing to do it to not get at them, it's to show resilience because it's never going to stop."

The Comedian recently opened up to Grazia in a candid chat about the body-shaming female Strictly contestants endure, stating:“Women constantly get criticised for their figure, it doesn't matter what body type you have.

'Me and Karen talk about exactly the same stuff but Karen's got a completely different body to me.

“She still experiences the same sort of critique's about her physique.” 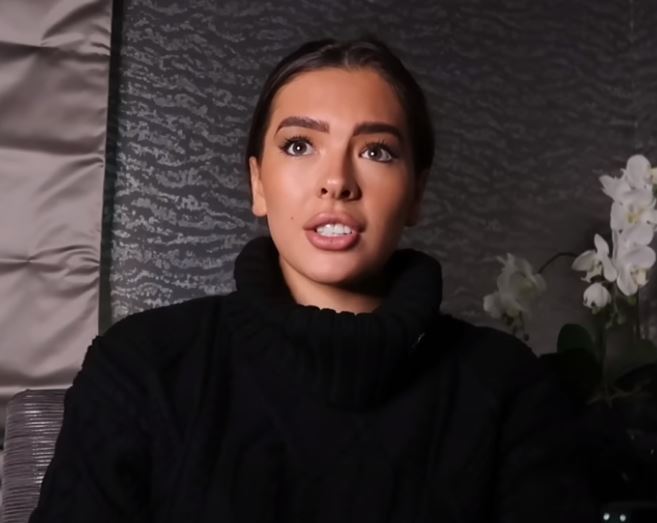 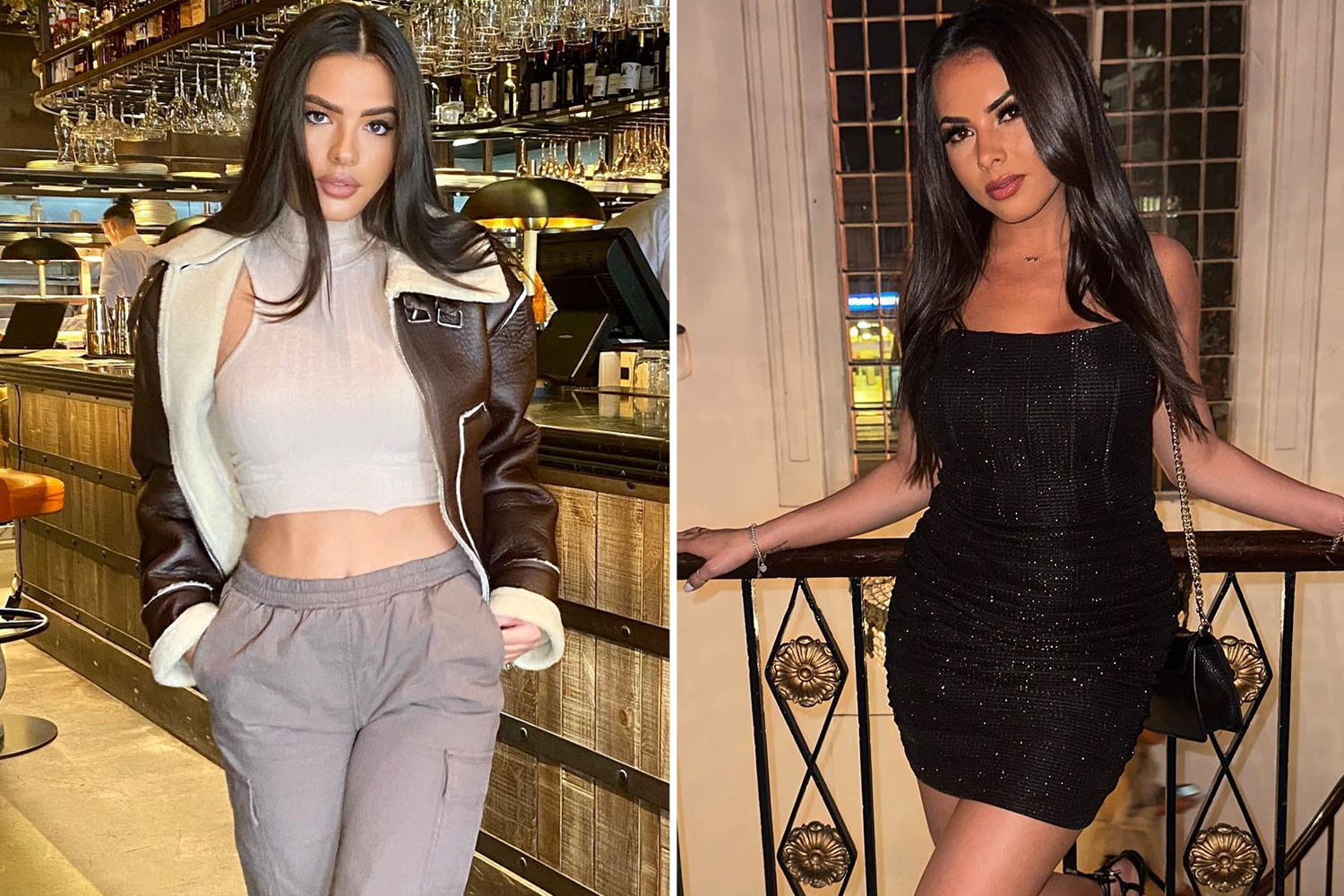 She added: “All the women on the show do as well, every single one of us experience it on the internet, every Saturday night.”

Jayde recently took to Instagram on Sunday, to share the last photo she took with her sister Jenna, who passed away due to an inoperable brain tumour in 2011, aged just 26.

The comedian also shared other images of her and alongside her sister, including one with the pair dancing together as teens and another of Jenna smiling into the camera.

She captioned the post: 'Last picture we ever had together. Her love for me was so strong, I’ll never ever feel unloved in my life'.

'I will grieve my loss for her for the rest of my life, it is the most important thing that has ever happened and I am beyond grateful to be able to channel my grief through creativity, thank you @bbcstrictly @karenhauer'.

'This is Jenna Adams everyone, she will never be forgotten. And yes she would be so proud of me, astounded @claudiawinkle said her name and very jealous I’m on Strictly, we loved this show together'.

During Saturday's episode, the star opened up about how the lyrics of the song they performed to, Middler's 'Wind beneath my wings', "really resonate" with her.

She explained: "The lyrics really resonate… she was two years older than me and she died 11 years ago. I didn't just lose a sister, I lost a best friend, a dance partner.

"This song in particular is very special to me and my family and I hope I can do it justice this week." 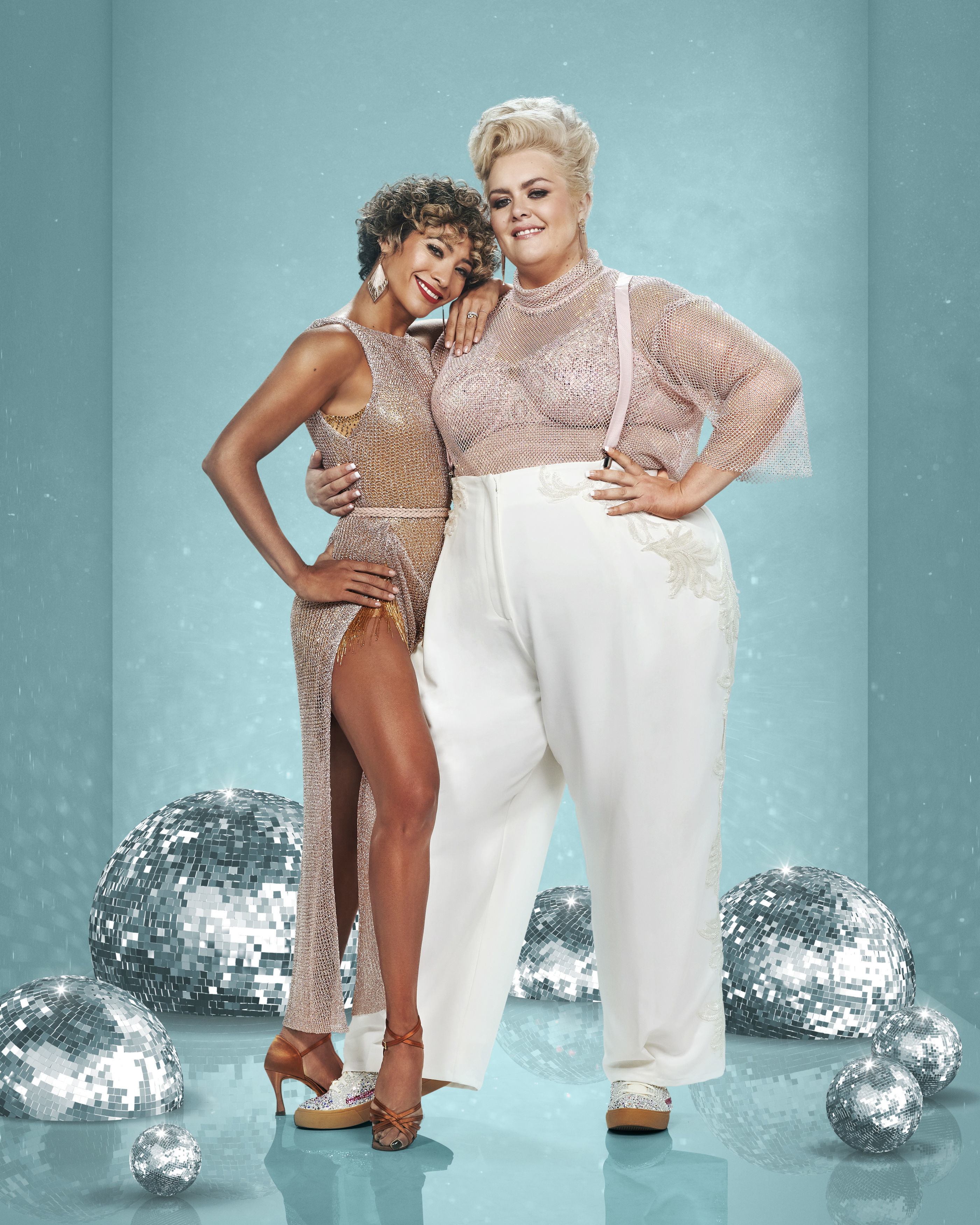