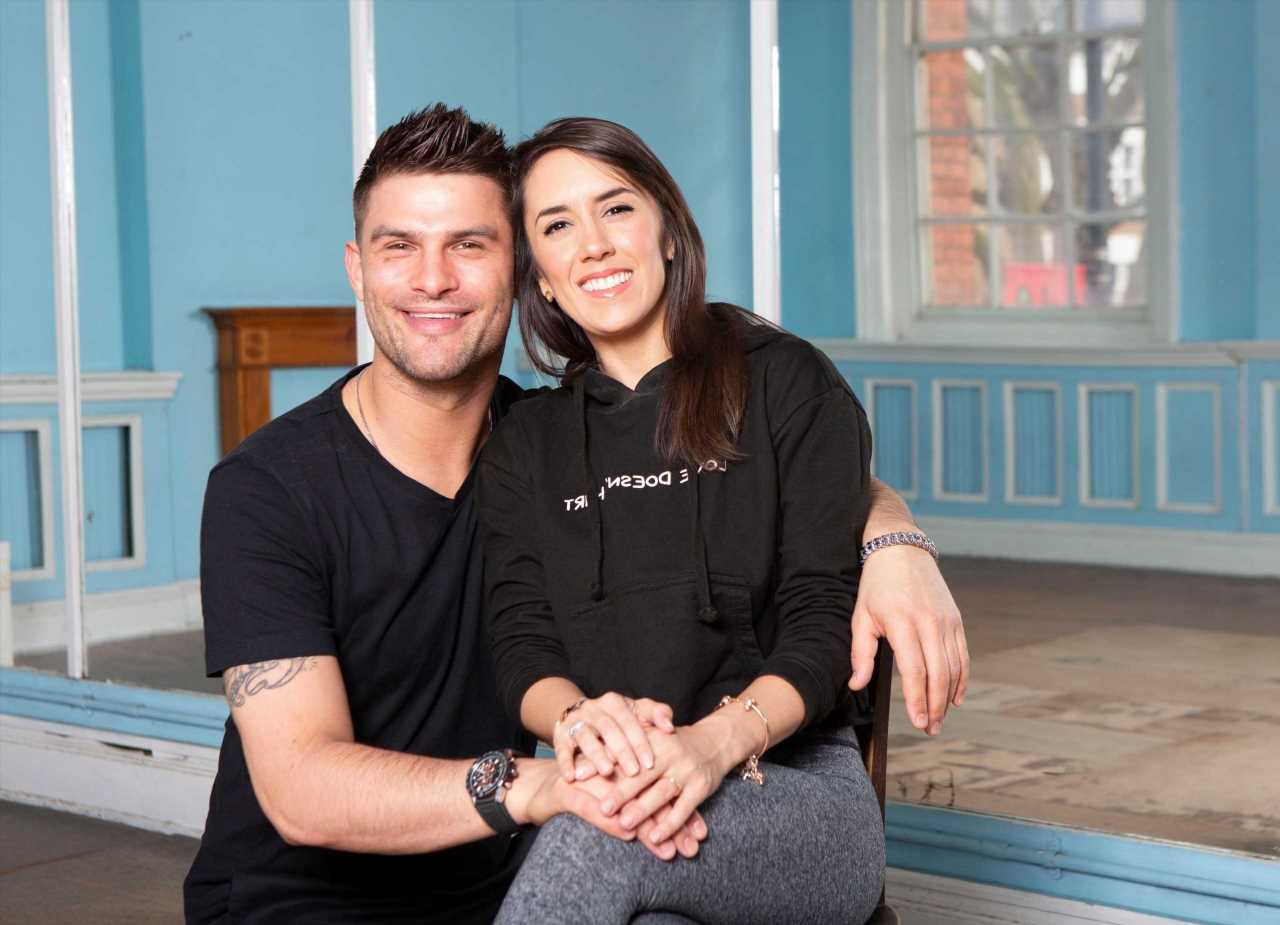 STRICTLY Come Dancing's Janette Manrara has admitted that the show SAVED her and husband Aljaž Škorjanec's relationship – and they were on the verge of splitting before signing up.

The pair have been together since 2009, tying the knot in 2017, and consistently avoided the infamous 'Strictly Curse' despite both being stars of the show. 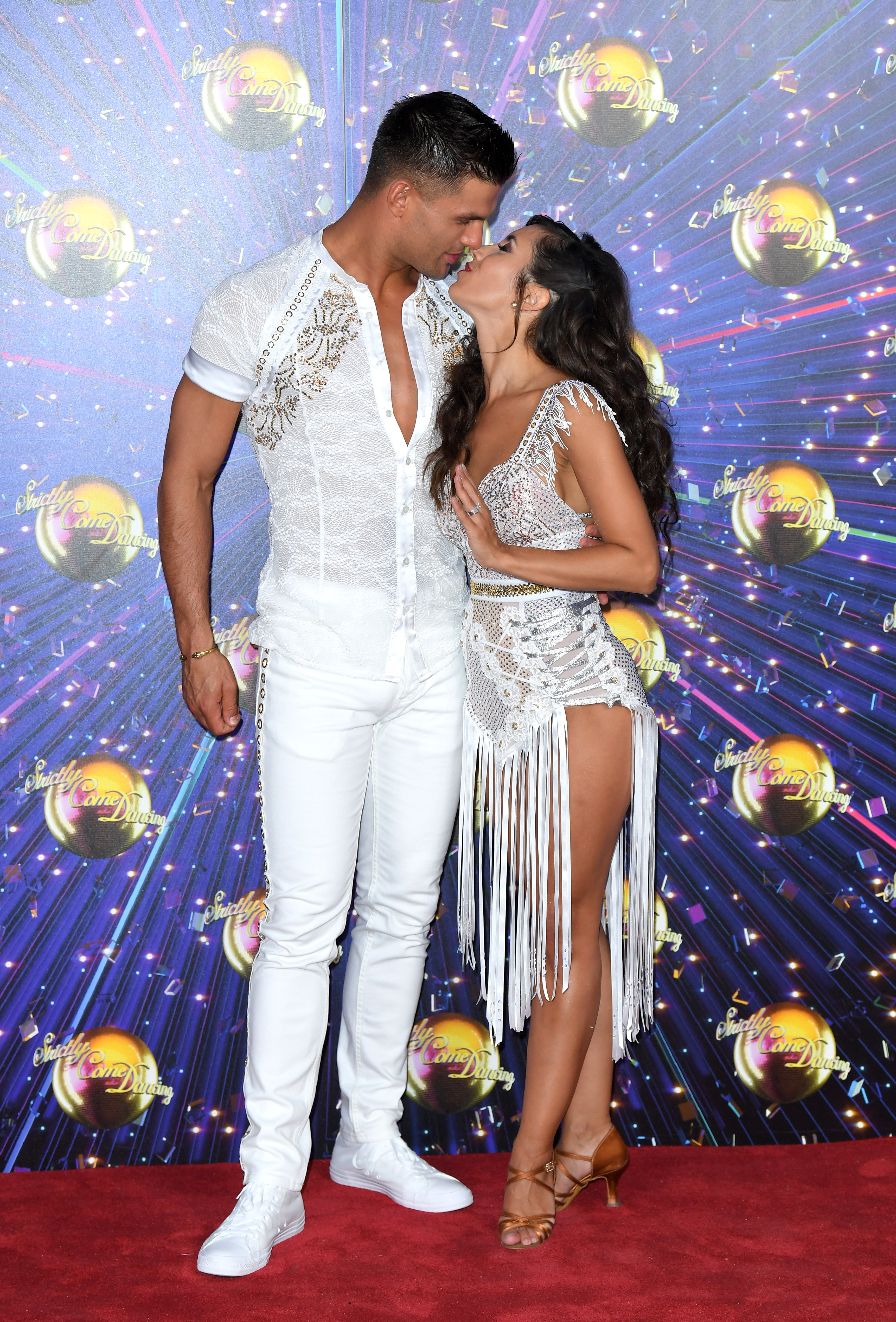 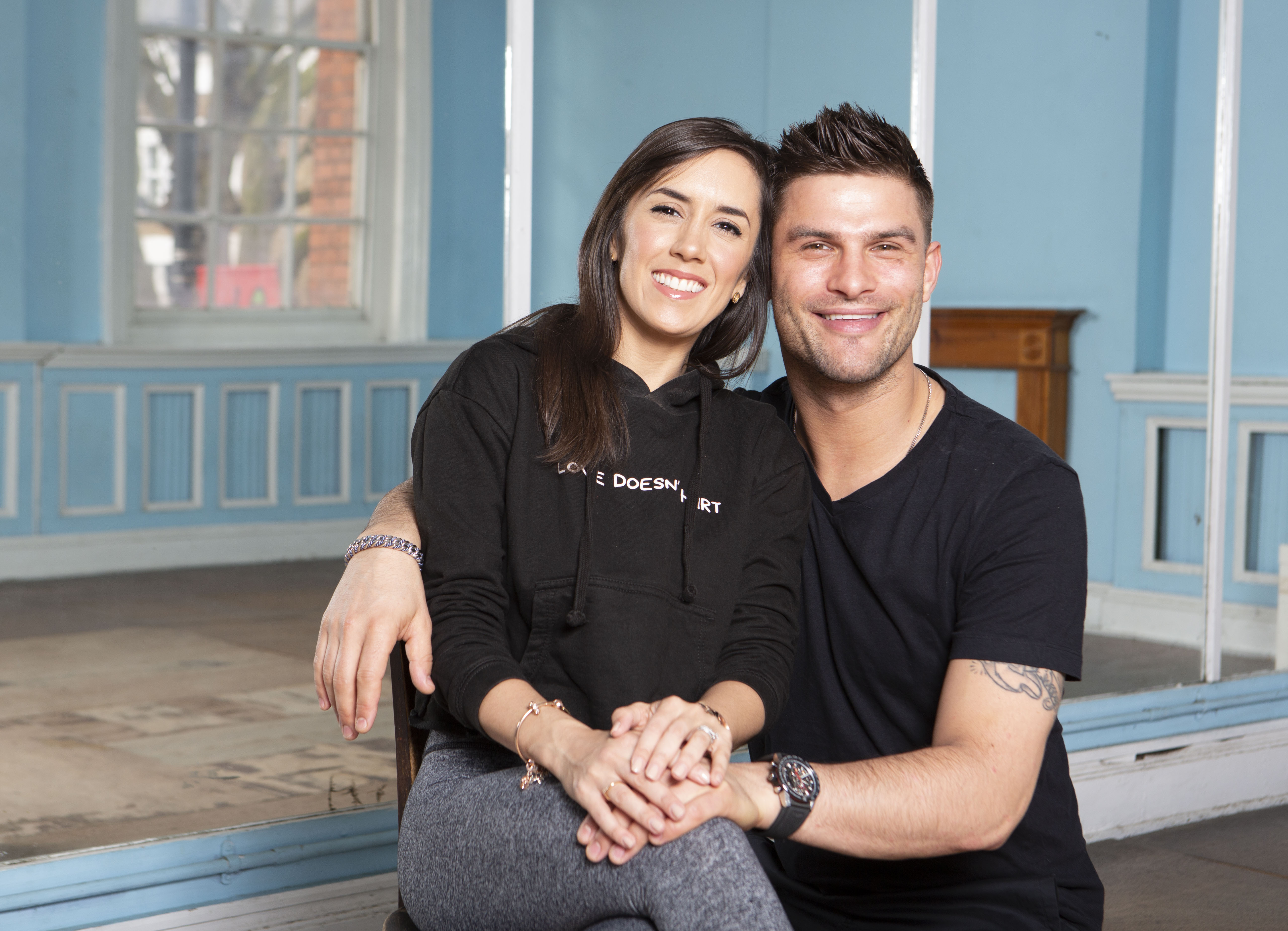 They first met while performing in Broadway's Burn The Floor, and toured the world together – but with the tour drawing to a close Aljaz and Janette faced a difficult long-distance relationship.

While she prepared to jet back to LA, Aljaz was going to return to Slovenia.

Speaking on the Sliding Doors podcast, Janette confessed: "The thought of doing the whole long-distance thing made it hard for us. We were very scared about what was going to happen to our relationship."

But in a twist of fate, Strictly producers spotted them while watching the Broadway production, and asked them both to audition for the show.

The professional dancer shared: "They called me first and asked me to join the show, I didn’t scream but my face said it all. Within 5 minutes they called him [Aljaz] straight after.

"It was a dream come true. Getting Strictly Come Dancing was the most incredible thing, not just for my career but for my personal life and marriage with Aljaz because if it wasn’t for Strictly, I don’t know if we could have worked through the long-distance thing."

The two signed up to the BBC dance show for its 11th series in 2013, and got married in 2017 – with many of their fellow Strictly pros and celebrity pals attending the wedding.

In April, Janette confessed that lockdown had seen herself and Aljaz fall in love with each other all over again, with the pair previously discussing their hopes to start a family.

She shared at the time: "We always wanted to have a baby, but 2020 has definitely made me say to myself: 'You know what, Janette, it's never going to be the perfect time but it's always going to be the right time'.

"As a woman who's a dancer, my body is my job so it's scary to make that decision about the perfect time to start a family.

I don’t know if we could have worked through the long-distance thing.

"I always thought there would be a perfect month and year, but what 2020 has made me realise is that perfect time is never going to come along."

Janette has since quit her role as a dancer on Strictly and co-hosts its sister show It Takes Two with Rylan instead.

Last month, Janette revealed her and Aljaz's surprising wedding vow that keeps the "magic" in their relationship – revealing that they try to go to Disney at least once a year.