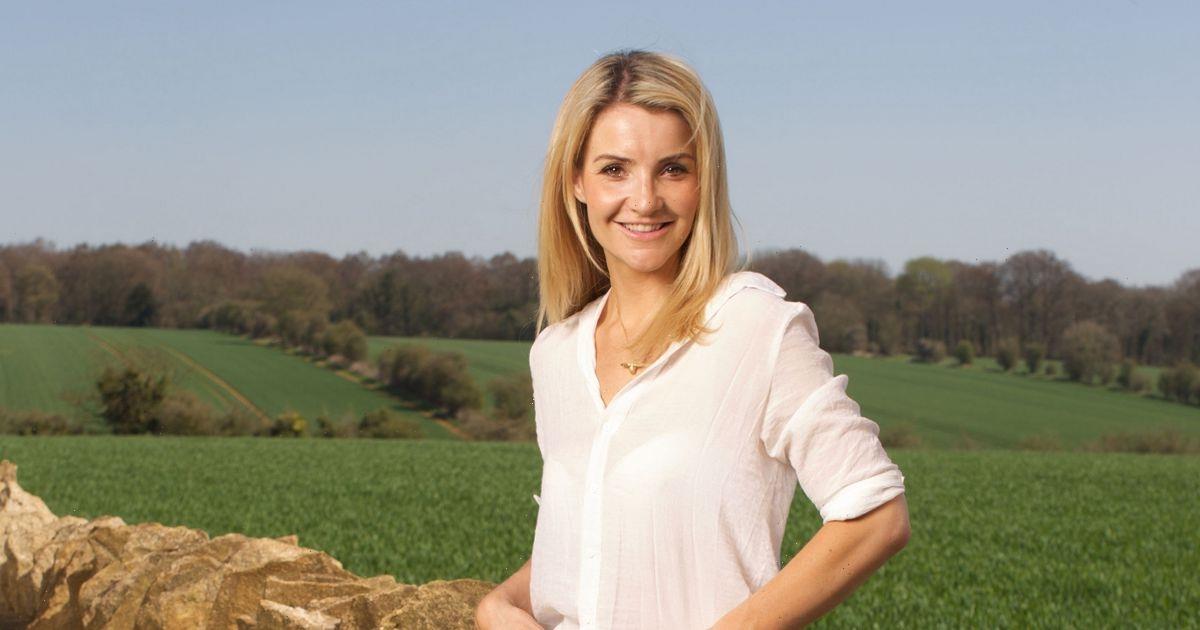 Strictly Come Dancing contestant Helen Skelton has admitted that she would rather be appearing on Dancing on Ice.

The Countryfile presenter, 39, has revealed that instead of taking part in the BBC's top dancing competition, her choice would be the rival ITV skating show.

Speaking before her participation on Strictly was revealed, Helen said: “I like to do anything that challenges me," adding: “I’d love Dancing On Ice. Where else can you learn to be an ice dancer?”

The mum-of-three reportedly continued: “I don’t have a career plan and never have. I try not to worry about the future. I just say yes to things that put food on my table and a smile on my face.”

She said ITV’s I'm a Celebrity… Get Me out Of Here! would also be a good choice, but her role in Strictly only came last month and she felt up to the challenge.

It comes after Helen hinted at her return to the show, 10 years after appearing on the Christmas special of the hit dance competition.

Helen said: “I only said yes the other day. I thought it would be madness not to do it.”

It came in the wake of her split with husband, Leeds Rhinos rugby player Richie Myler, 32, with whom she ended their eight-year marriage in April.

She said at the time: "Very sad to say Richie and I are no longer a couple. He has left the family home. We will be doing our best to co-parent our small children."