Dr Ranj Singh lives in the same building as YouTuber, Joe Sugg, and seemingly spotted the signs of the blossoming romance weeks ago. 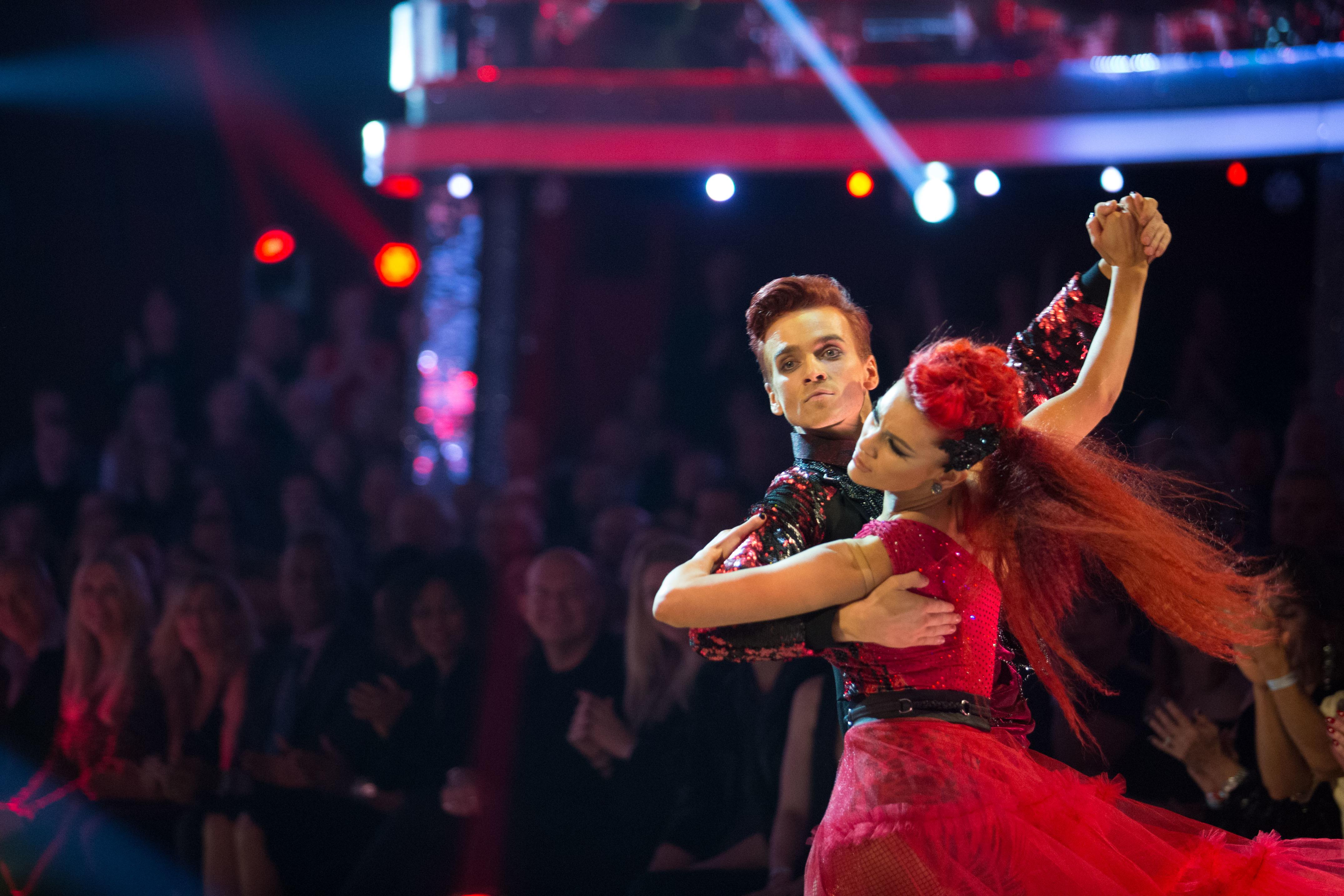 Speaking to the Telegraph, Ranj revealed: "Joe and I live in the same building – he's my neighbour. I may already have noticed some things before it was official.

"They did rehearse a lot together…. She is lovely, she's so much fun."

Ranj added:  "During rehearsals we could always tell when they'd been there because there'd always be red hair extensions randomly all over the floor. We were like: we know who's been here."

The Sun revealed in October that Dianne, 29, had split from her boyfriend three weeks after snogging Joe, 27, on a secret date.

Their relationship was even rumbled by Joe's Grandma, Phyllis Sugg, weeks before confirming they were a couple. 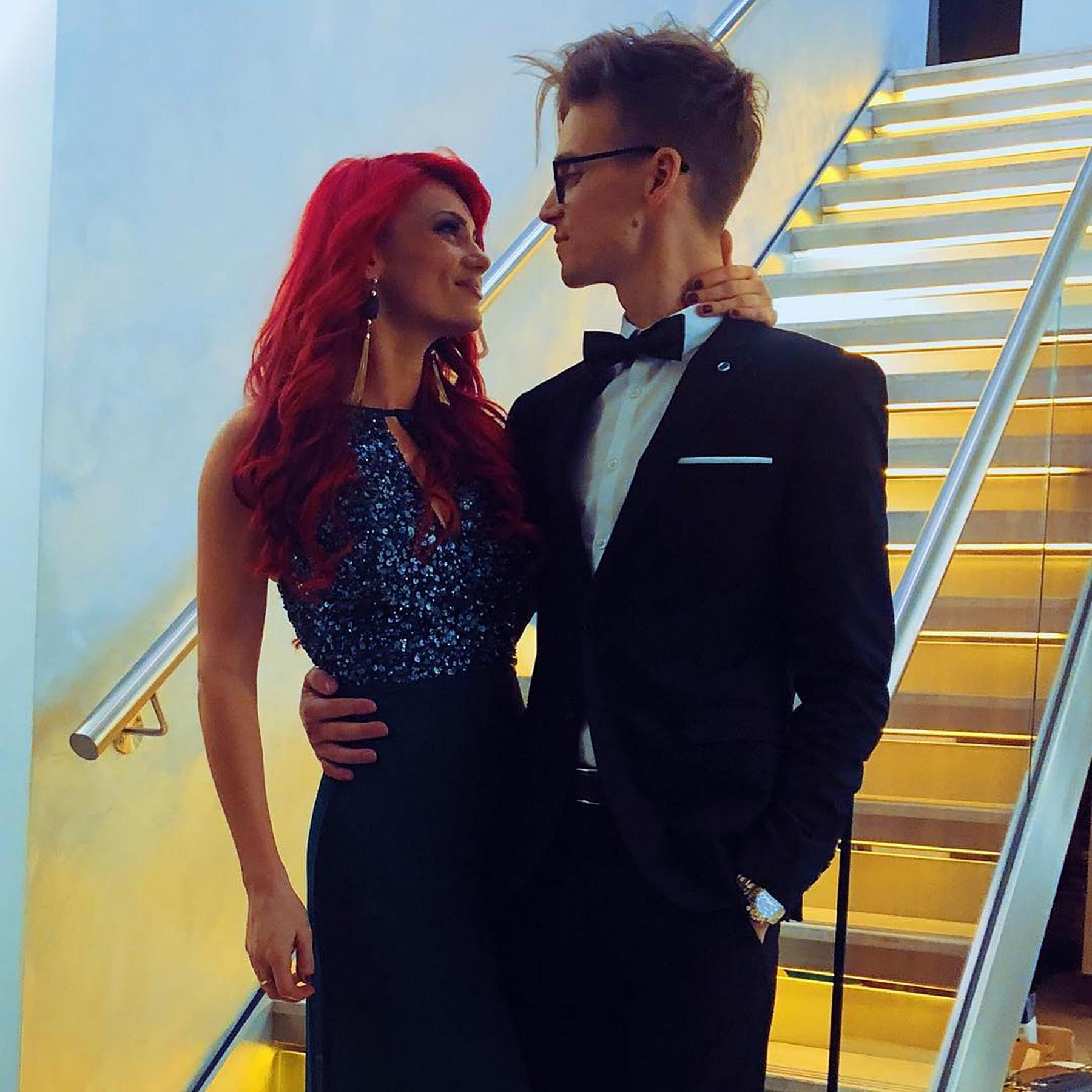 The day after the Strictly final, Joe finally put viewers minds at rest and confirmed they were officially an item.

Sharing a photo of himself and Dianne, he gushed: “I may not have won the glitter ball, but I’ve won something a million times more special.” 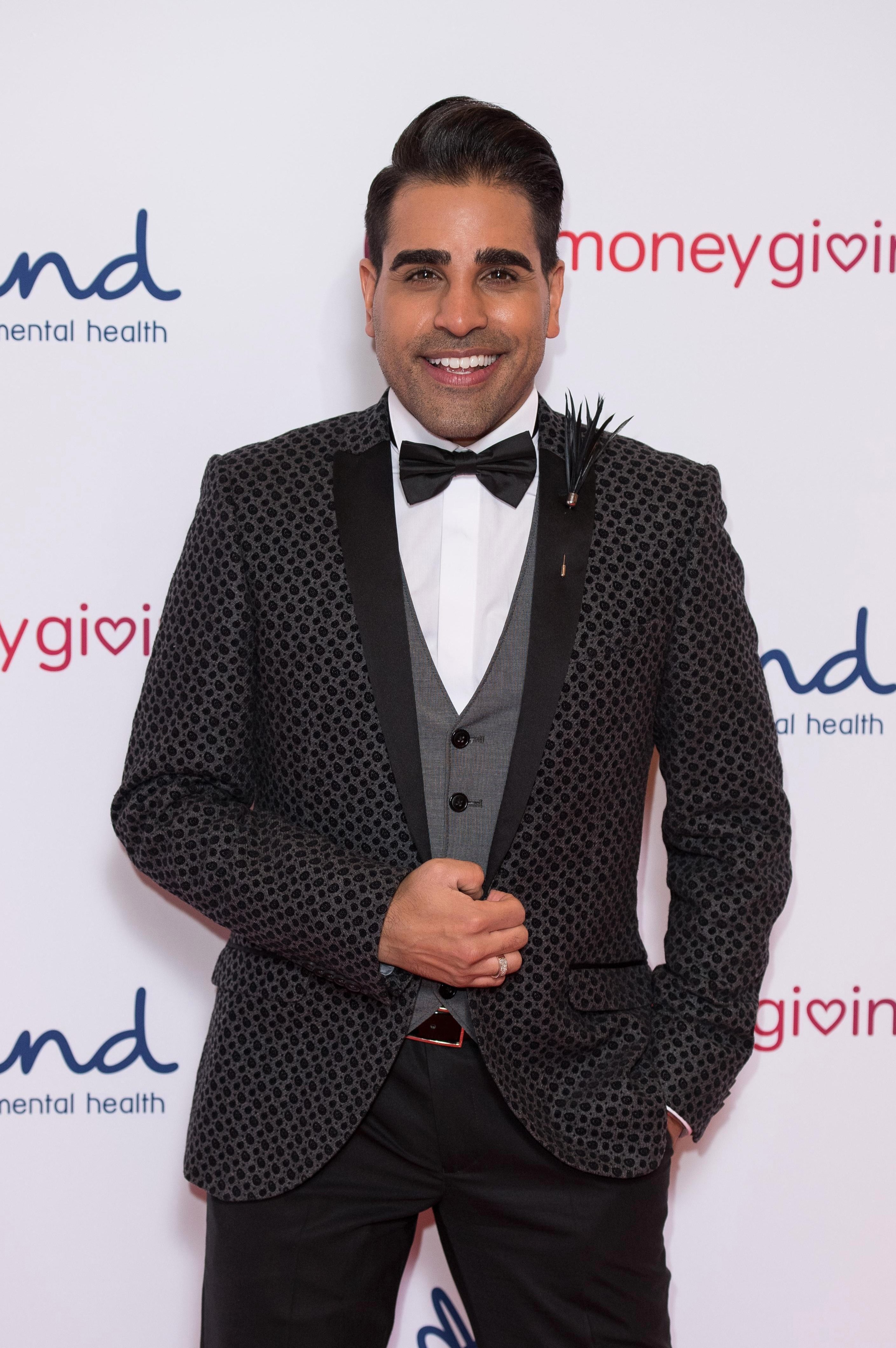 And earlier this month Dr Ranj revealed his ex father-in-law admitted that he "can't bear to watch him on TV," after he came out as gay.

The star said he "respects" his ex-wife Sulvinder Samra's family, following an interview in which her father Jemera said they were heartbroken when he left her.