The 57-year-old silver fox recently lost three stone and gained a sharp new haircut, which many viewers thought was a mohawk. 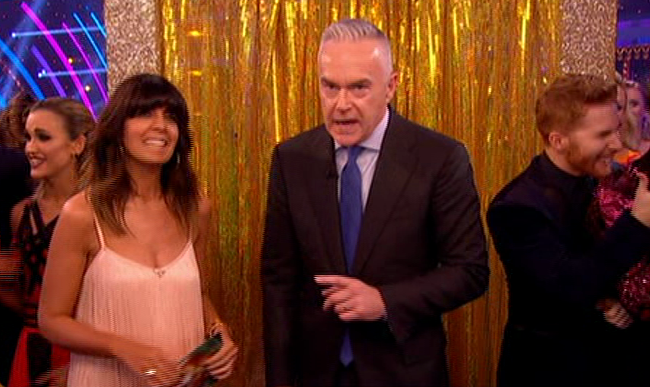 Viewers were united in astonishment and admiration, with one tweeting: "Is Huw Edwards turning into a bit of a babe or is it me?"

Another raved: "Huw Edwards: Surprise hotty" while another gasped: "WOOF! Who knew?!" 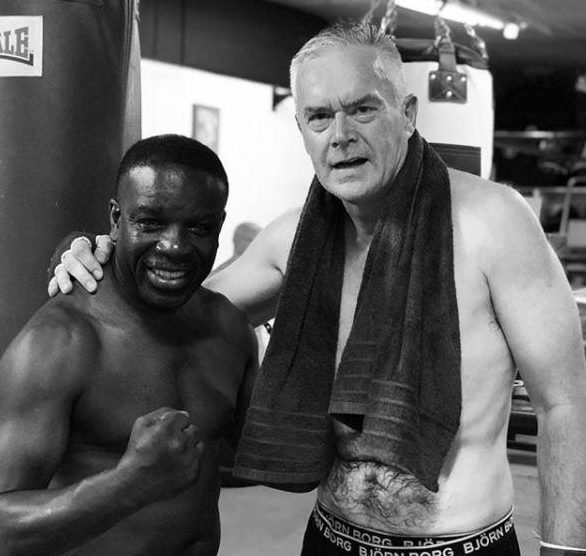 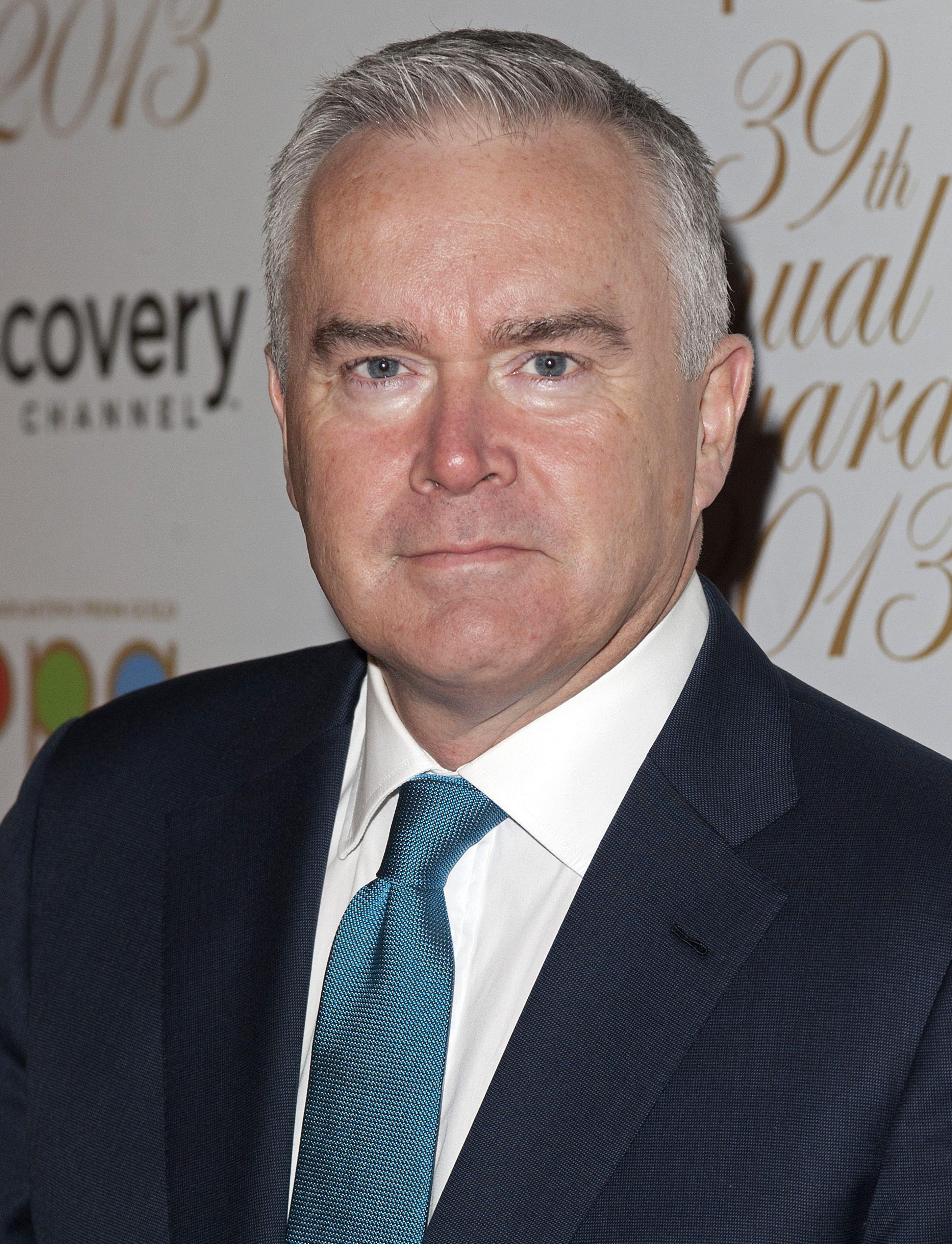 Huw went down to just 13 stone thanks to intense training sessions with ex-pro boxer Clinton McKenzie.

However, it wasn't just his weight-loss that surprised viewers – many were intrigued by the haircut the newsman was sporting on Strictly tonight.

One enquired: "Since when does Huw Edwards have a Mohawk???" 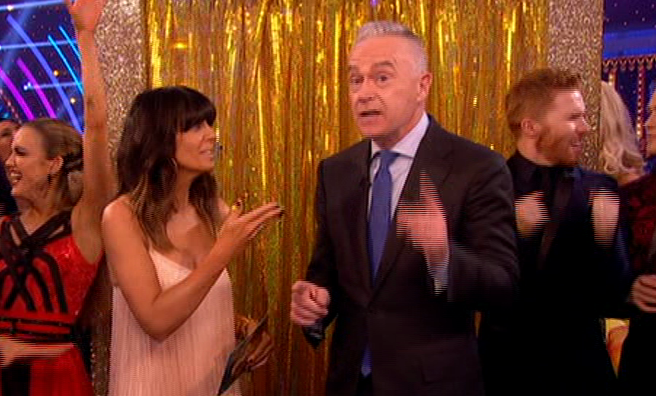 A third boggled: "Huw Edwards now has a Mohican?!?"

Others suggested it was just a daringly close crop.

Either way, his fans didn't mind, with one writing: "Huw Edwards on #Strictly tonight is looking particularly DILFy." Indeed.