The documentary maker, 31, who is the current favourite to win, looked relaxed and happy while taking their beloved bulldog for a walk in London yesterday. 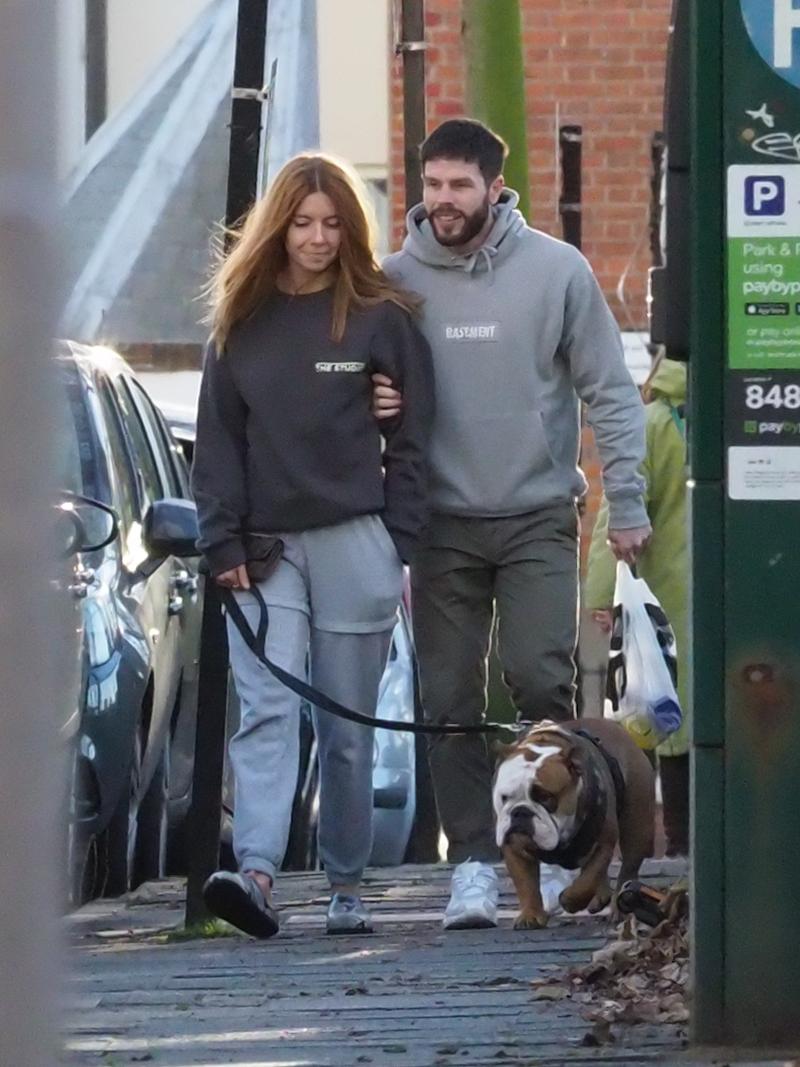 The stylish star and her man looked very much in step thanks to their similar looks after she landed a place in the final with her dance pro Kevin Clifton.

Sam, who has been dating Stacey for three years, was on hand to watch Stacey in action this weekend as she performed an impressive Charleston.

It comes after The Sun revealed that Sam, who is personal trainer, was feeling “jealous” over her relationship with Kevin.

A show source revealed: “Sam has also been quite vocal about her dancing with a single man and was really paranoid that they were going to split because of the show. 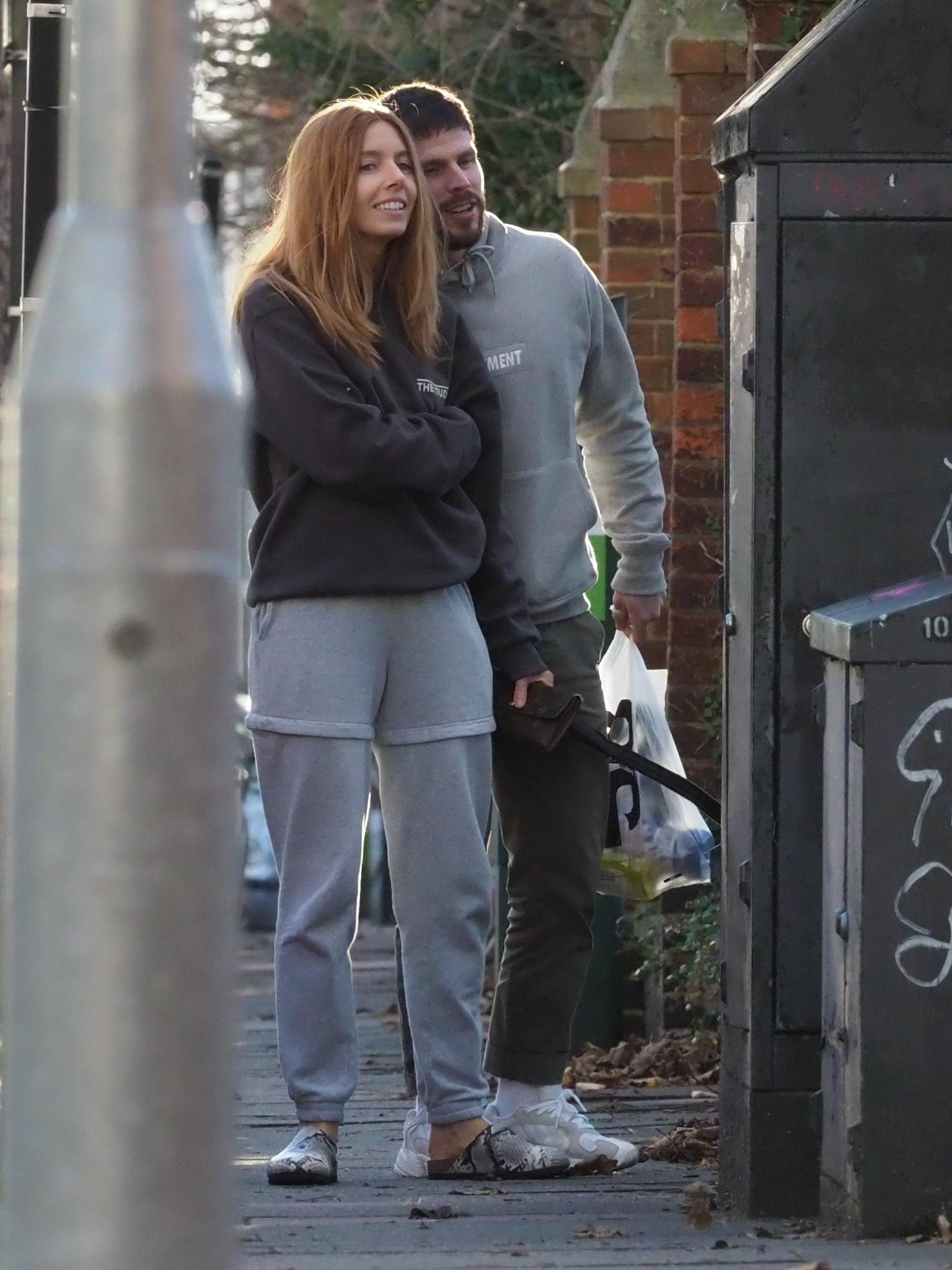 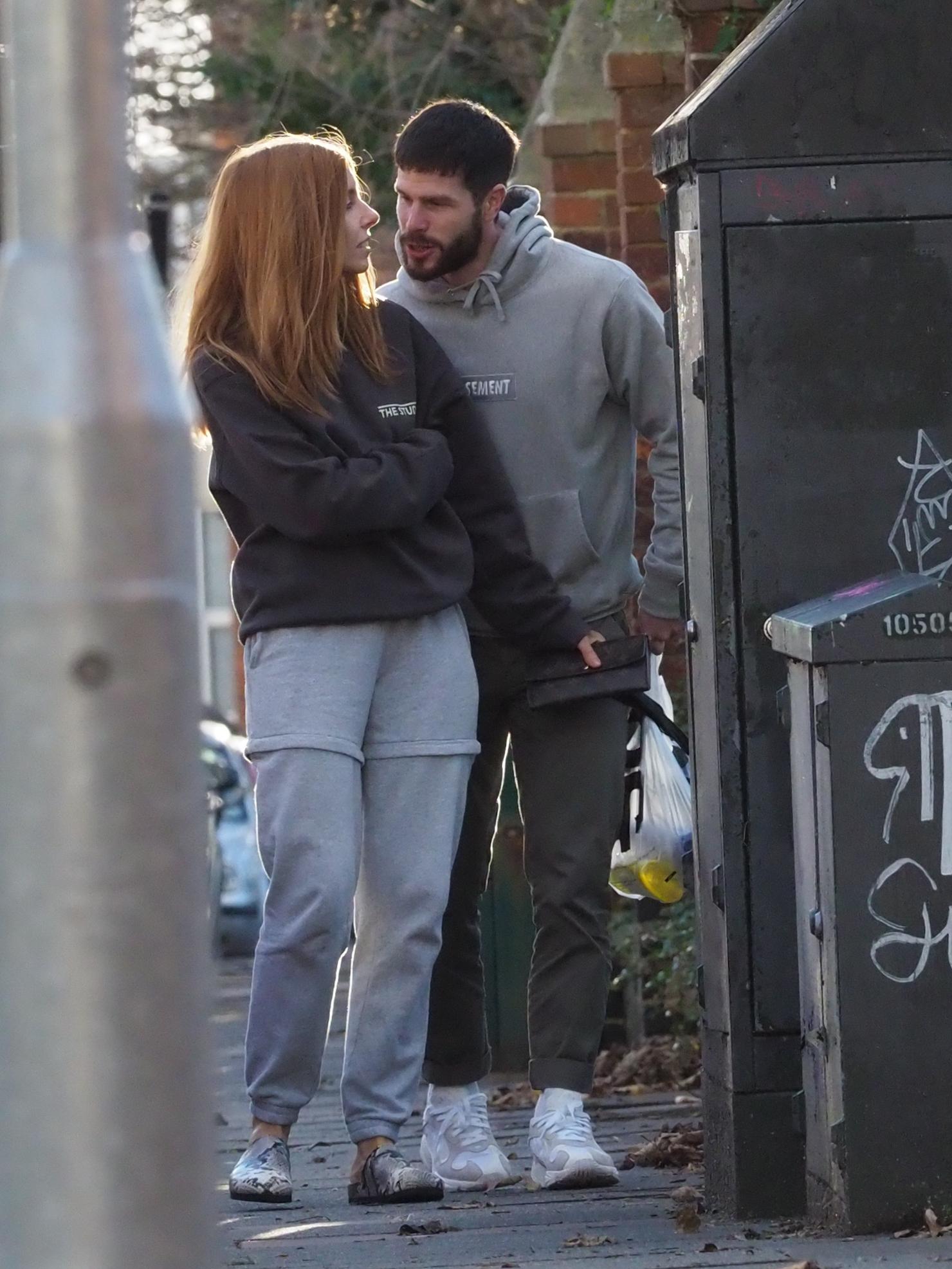 “She says he has become insanely jealous even though she insisted there was nothing for him to worry about.

"Kevin and Stacey are very close, as is inevitable through the course of a show like Strictly, but they’re just trying to focus on winning the series.”

Sam, a former semi-professional footballer, has also fallen foul of Strictly bosses after he turned up to Elstree Studios in a scruffy outfit despite a strict dress code. 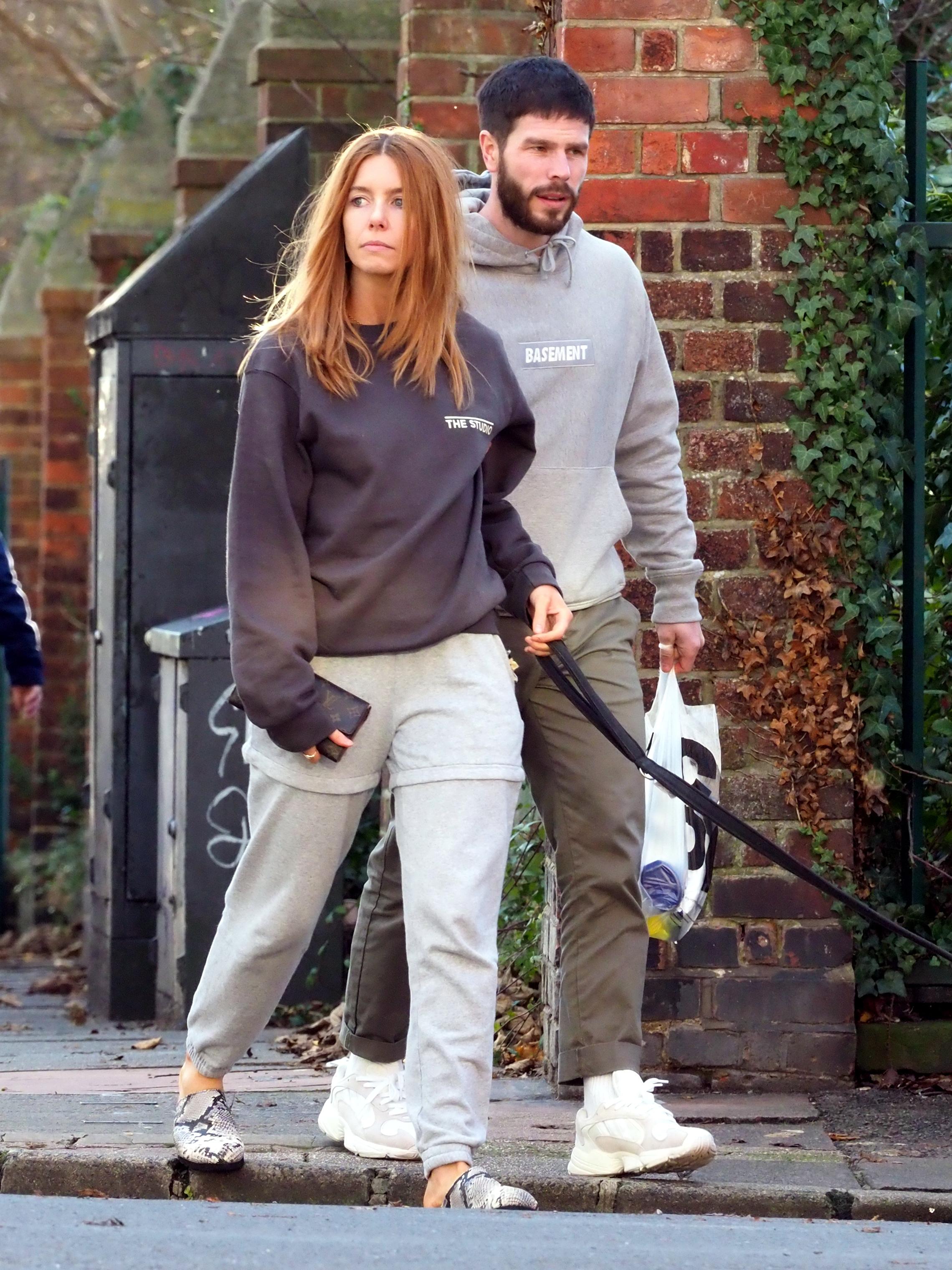 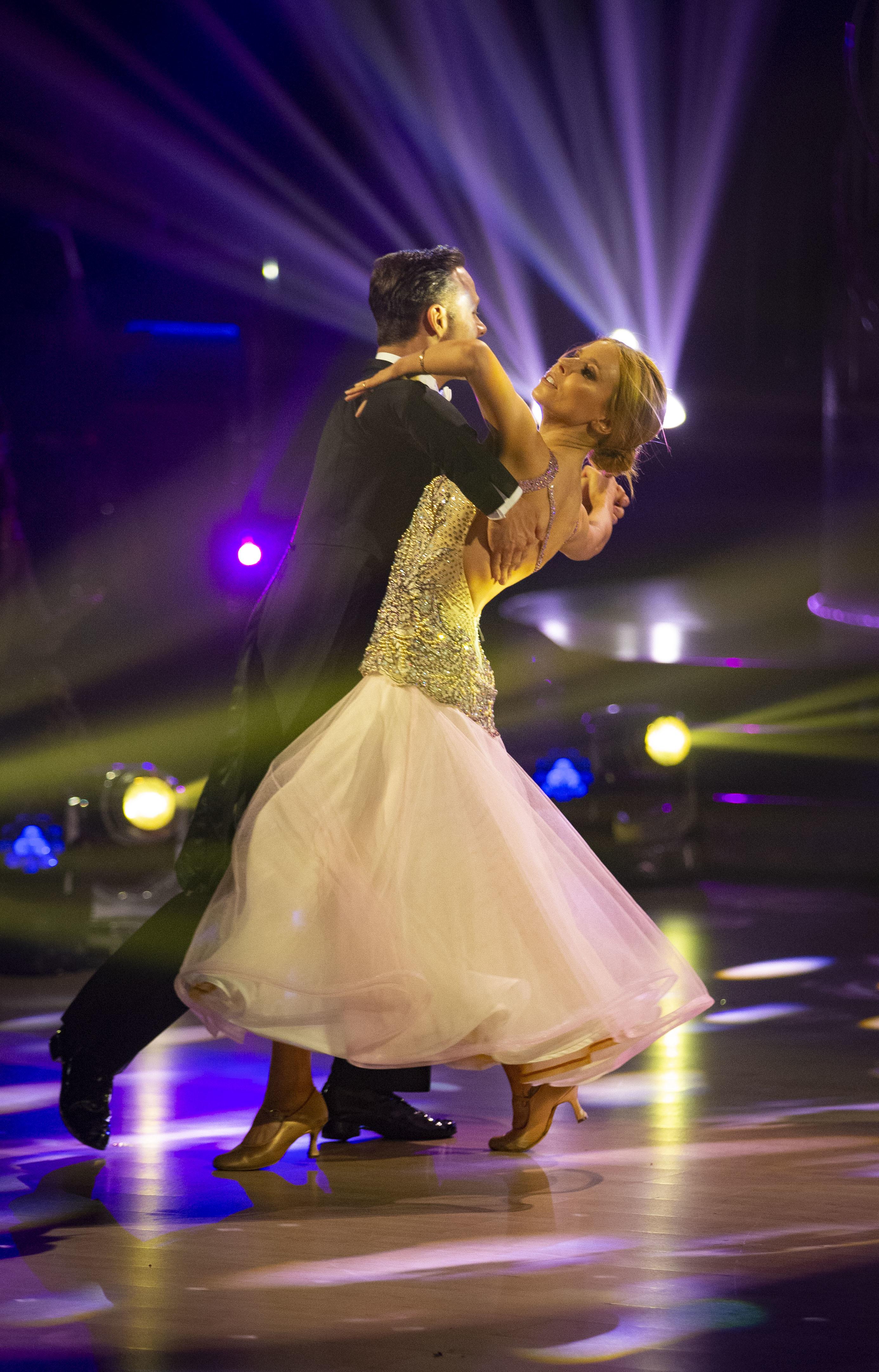 The source added: "He caused some scenes at the studio.

"He was not suitably dressed to go in the audience, one week he turned up in an expensive tracksuit, and it was only because Stacey put her foot down that he was allowed into the studio audience where they usually have to be suited and booted."