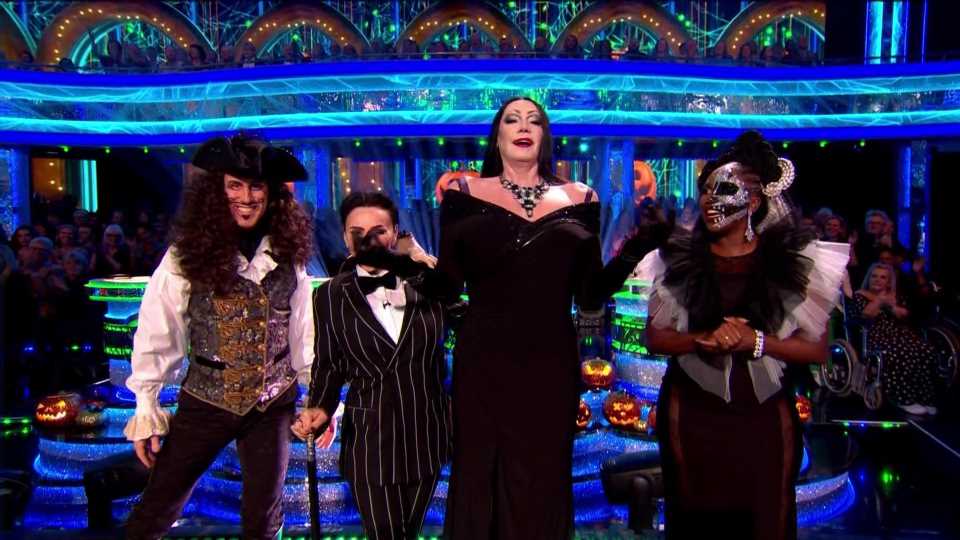 STRICTLY Come Dancing fans are convinced they have worked out this year's winner after one contestant performed a 'miracle' turnaround in the competition.

Viewers were blown away after Tony Adams opened the BBC show and won over the judges – even Craig Revel-Horwood, who has traditionally slammed him. 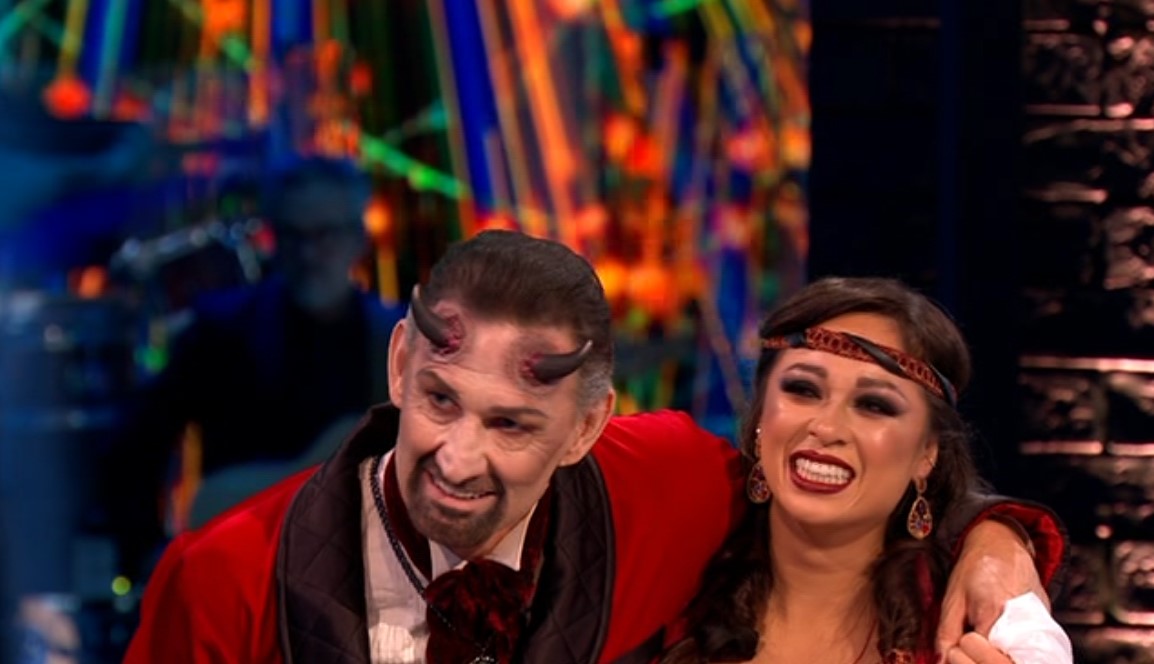 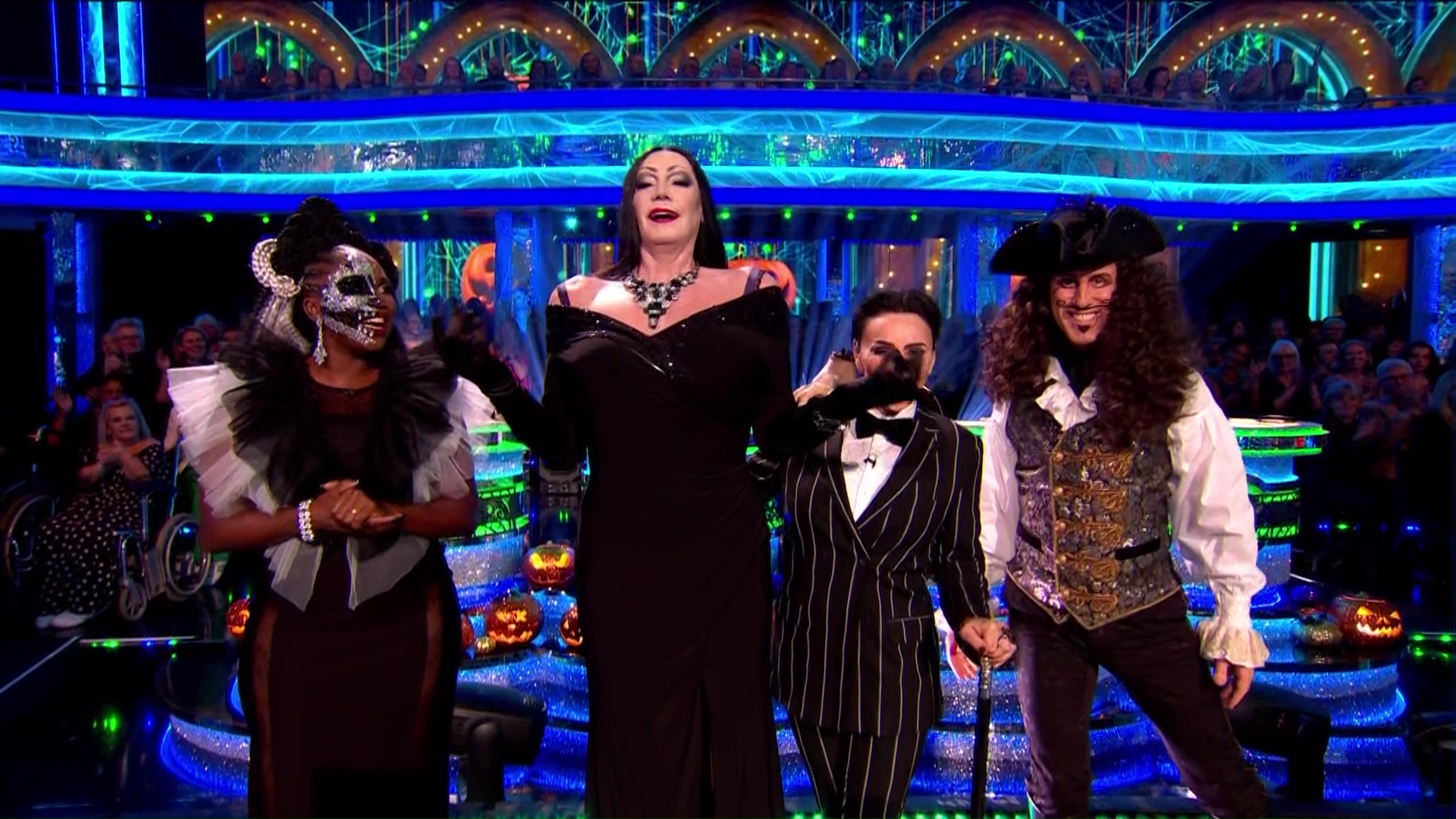 They now believe Tony could be the dark horse of the competition and go all the way after making the biggest improvement.

He performed the Quick Step dressed as the devil will partner Katya Jones and got resounding praise from the judges.

Even Craig opened his critique with the glowing comment: "Welcome to the ballroom darling."

And fans watching at home agreed- including Jayde Adams who was eliminated last week. 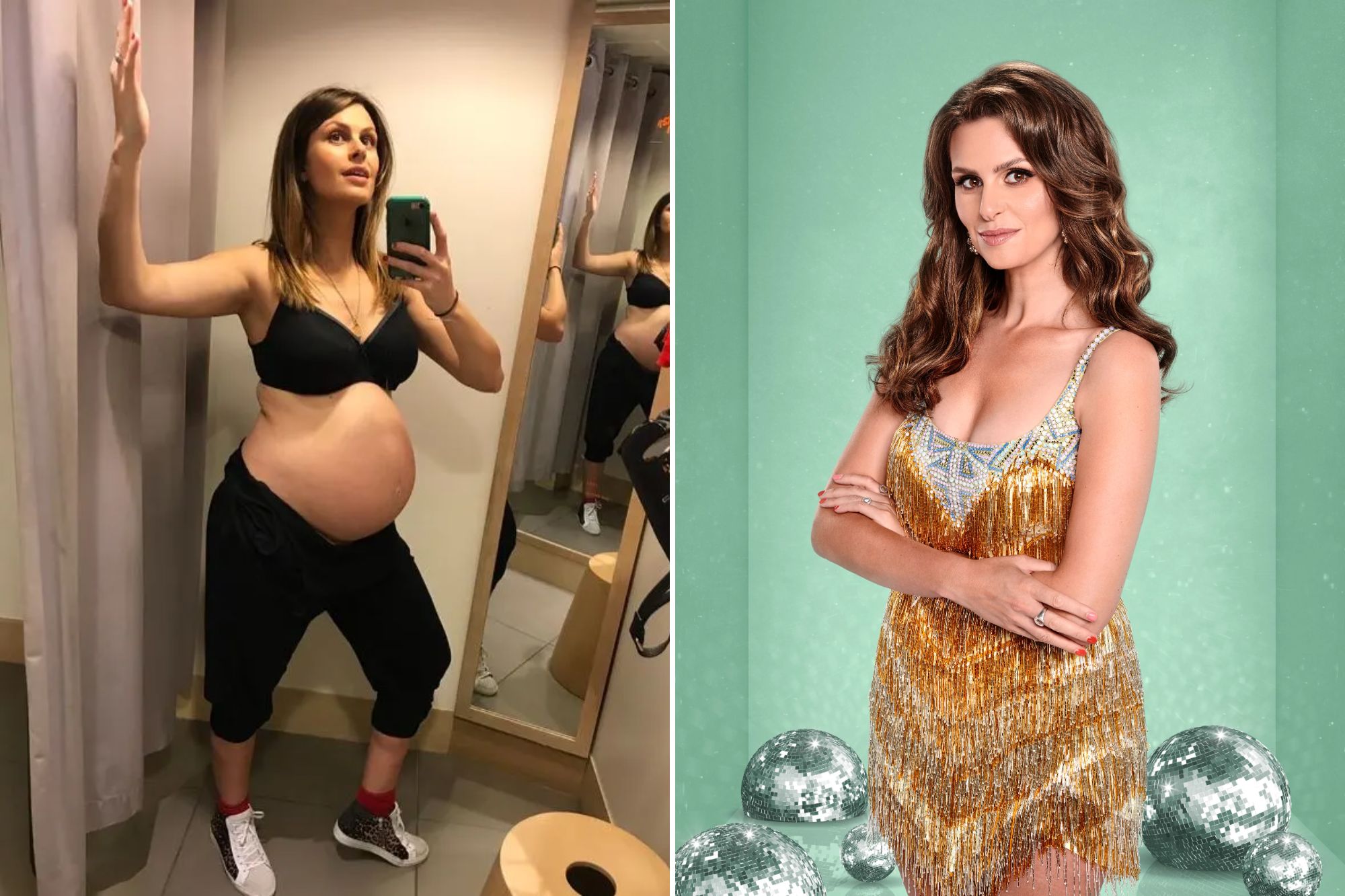 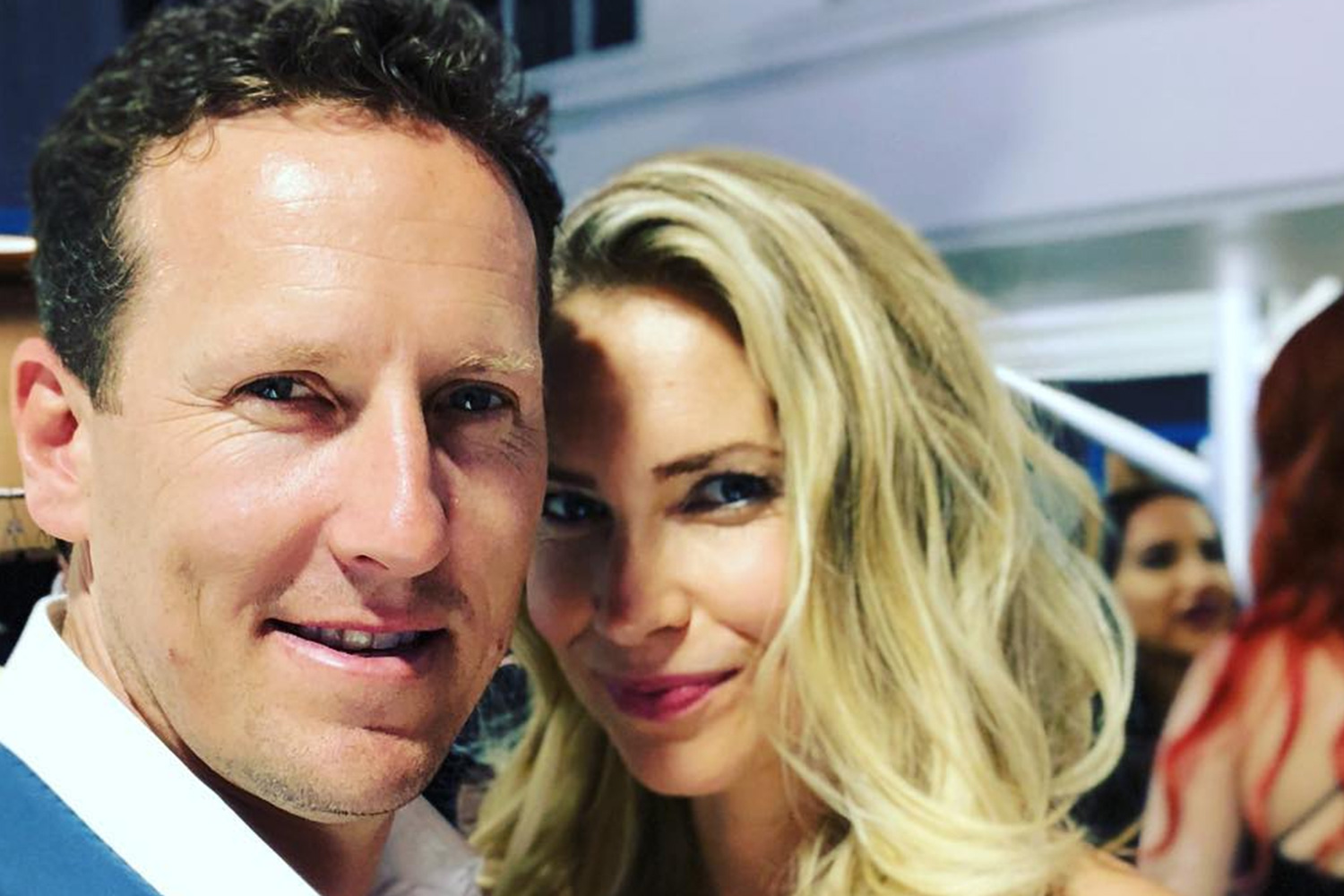 "I’m telling you, Tony Adams for the win," Jayde tweeted, tipping him for the top.

"Tony to win!!" seconded another.

A third viewer added: "Can actually seeing Tony make the final… he's improving every week & he connects with the audience & it wasn't expected Go On Tony!!!" 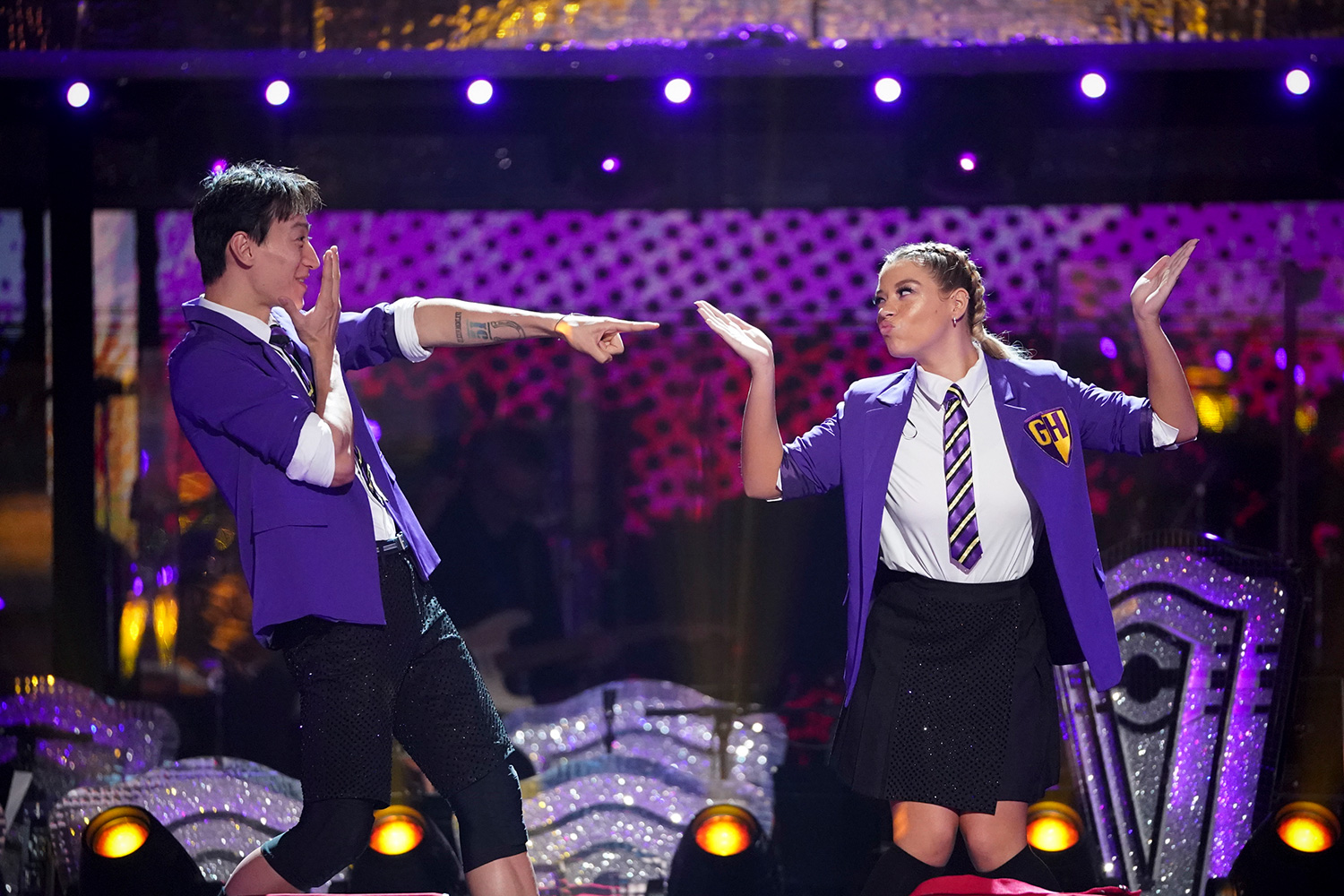 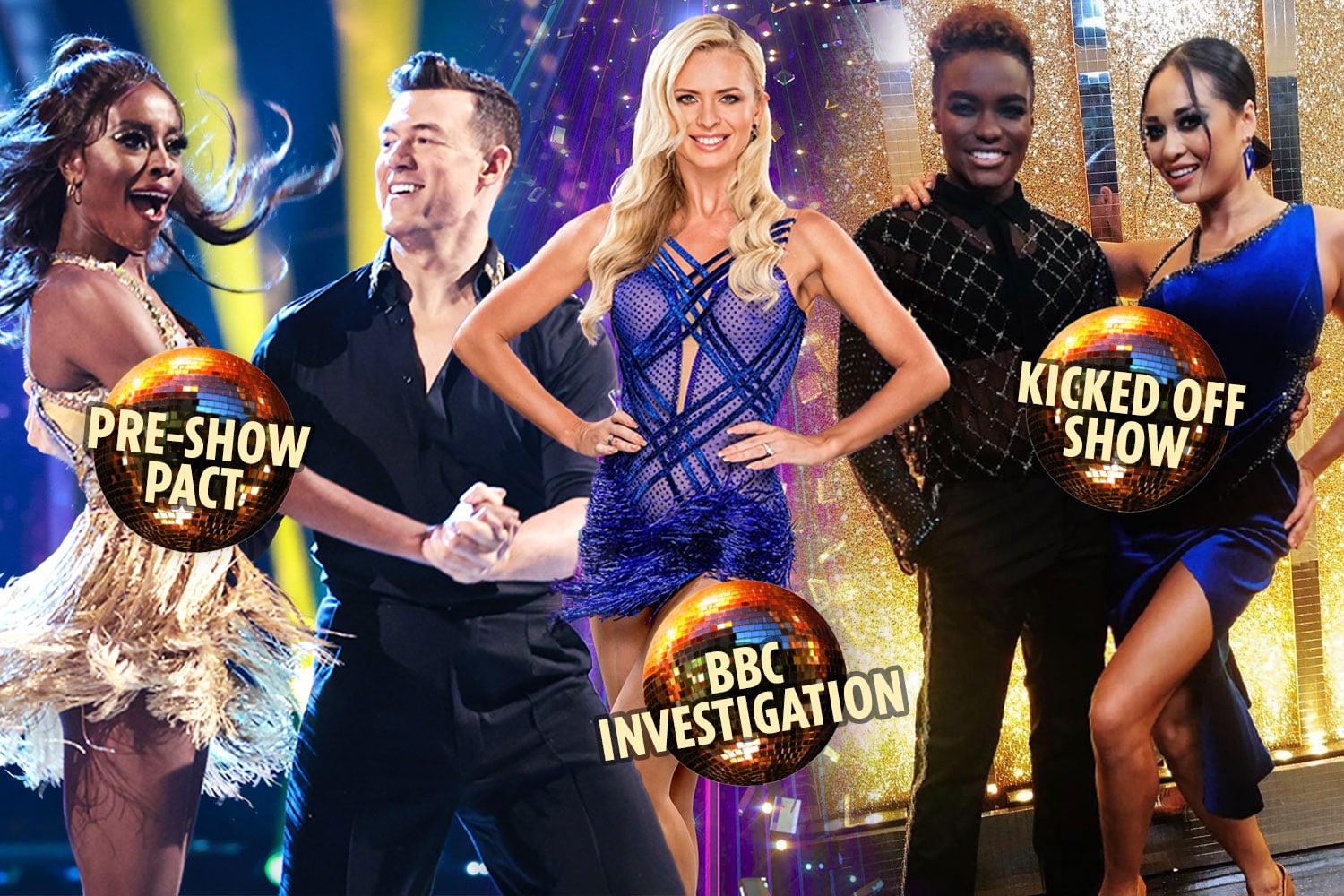 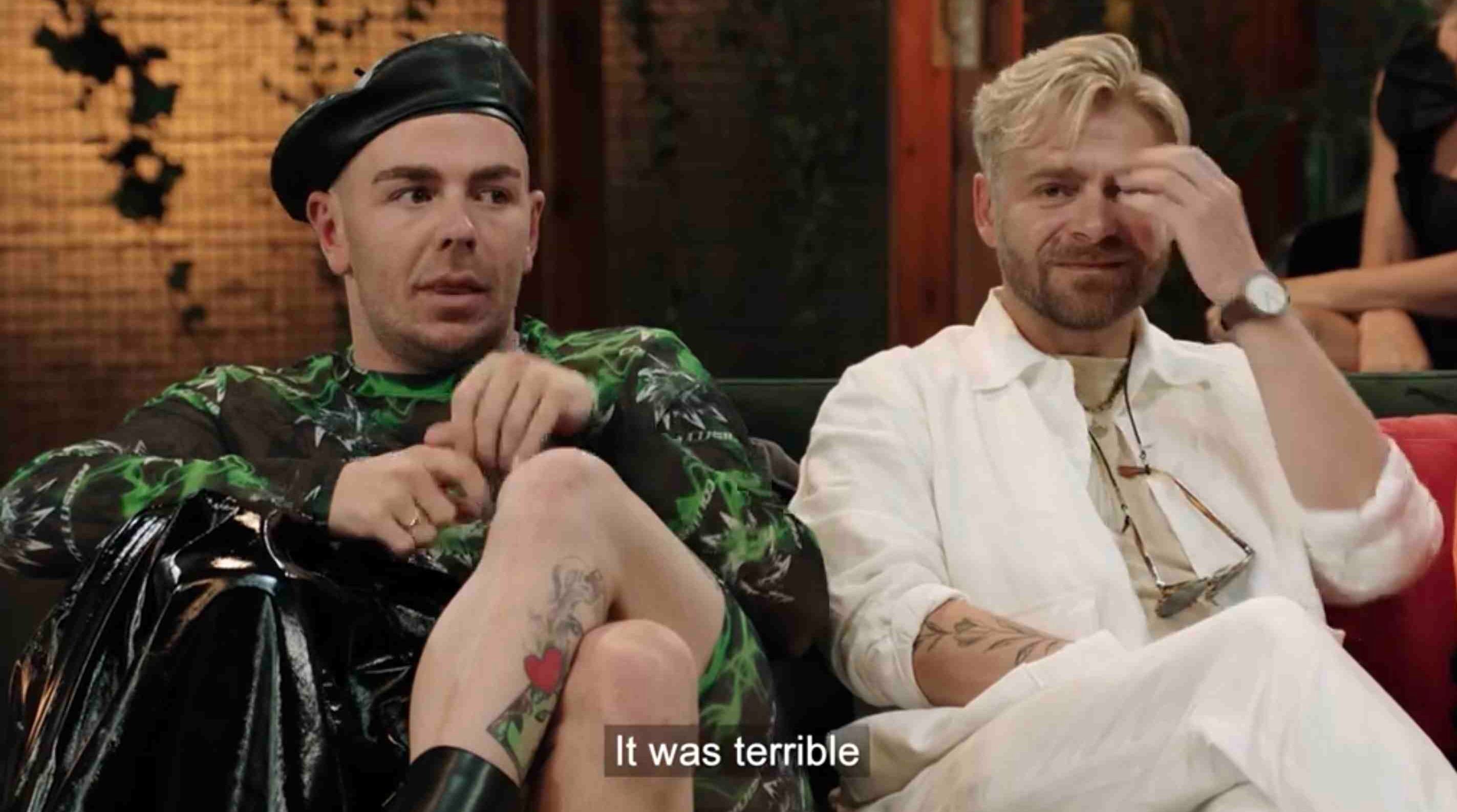 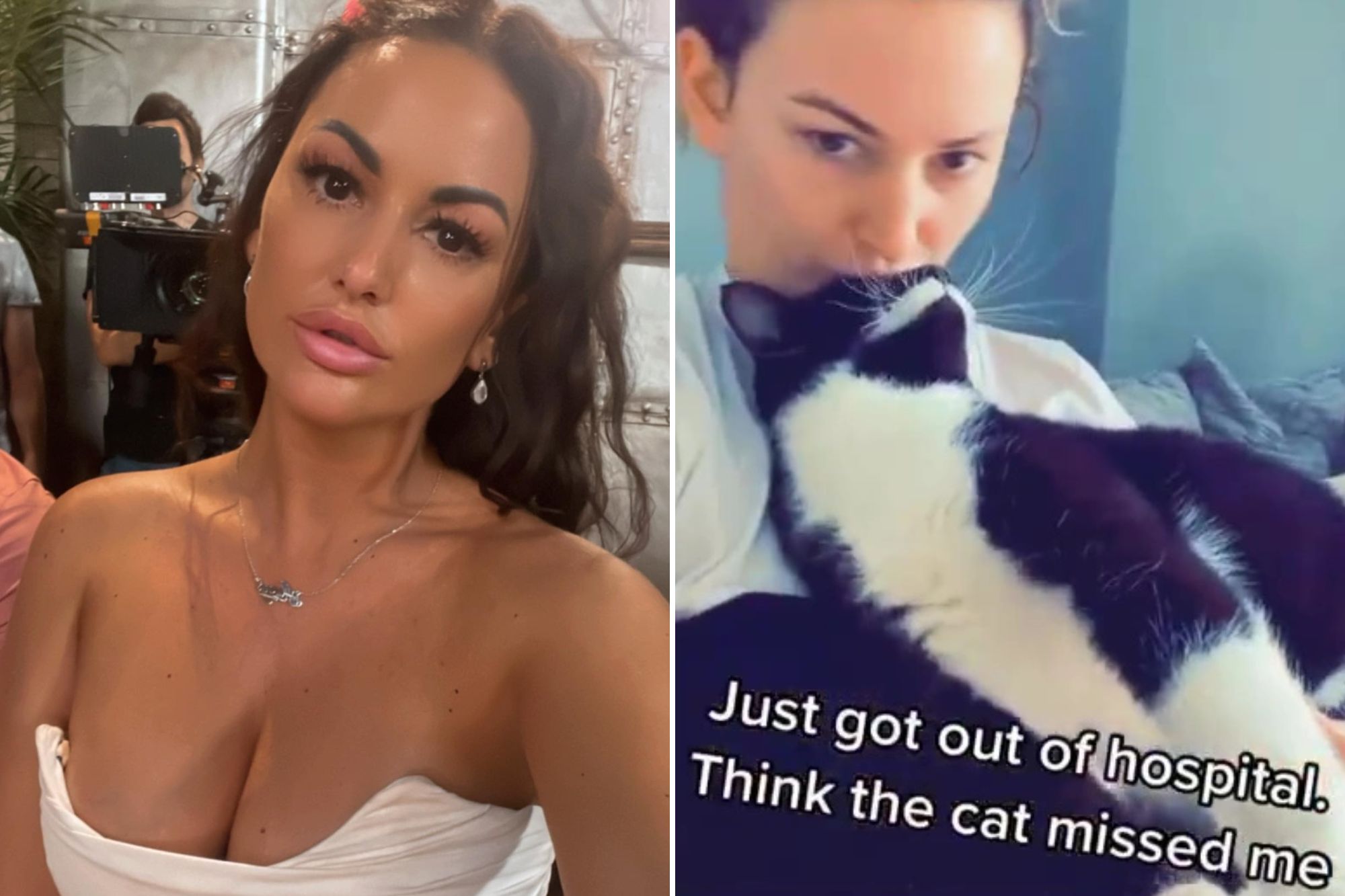 A fifth chipped in: "Miracles can happen – Tony Adams has got praise from Craig."

The routine saw Tony score 31 points, leaving him bowled over.

It was his highest score in the competition to date.

Katya admitting she was "emotional" as the pair chatted to Claudia Winkleman after being praised by the panel.

Tony joked: "I still don't have a clue what I'm doing", while Katya mock-scolded him for being too modest. 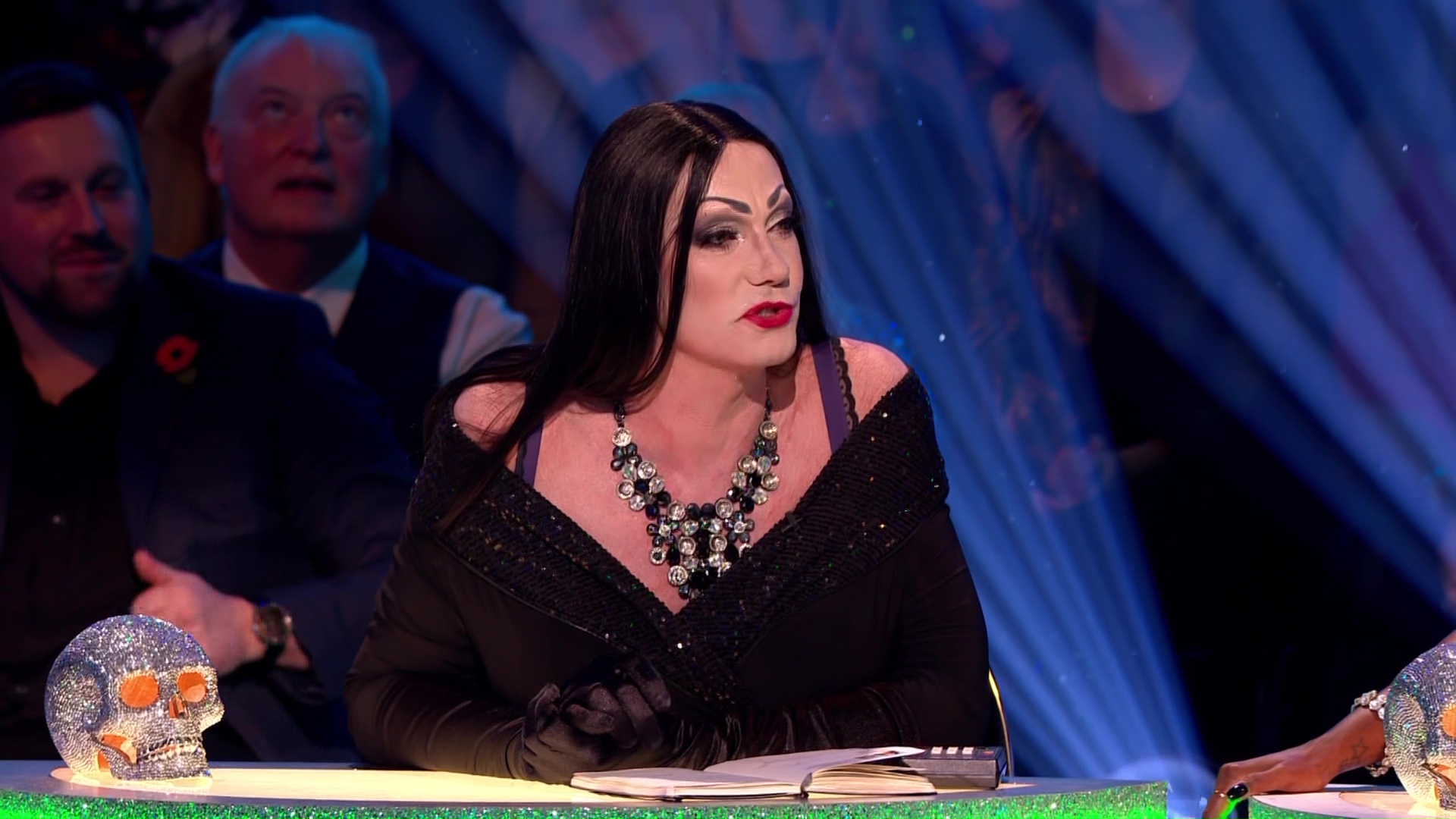